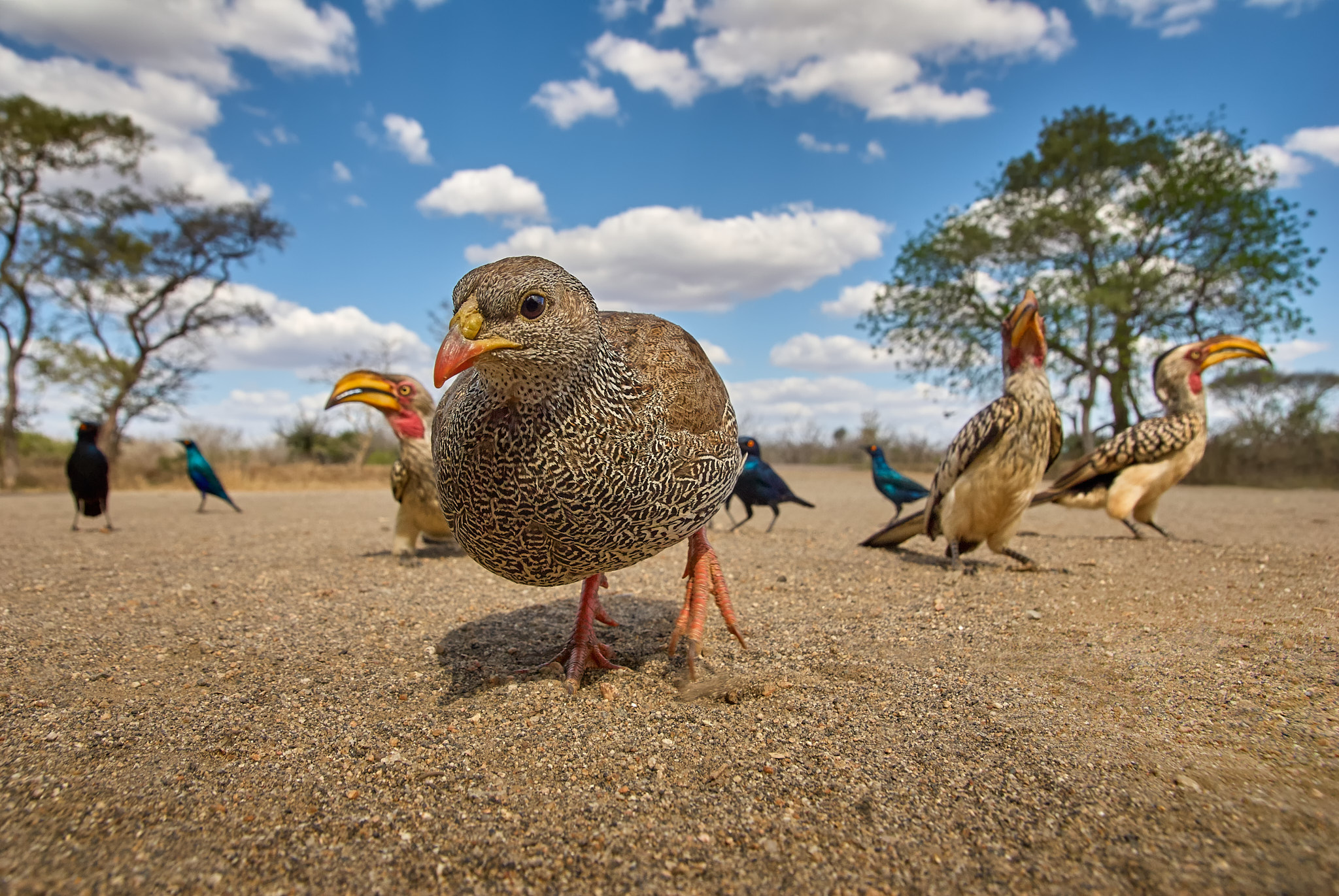 When you say “wildlife photographer,” most people probably picture someone in camouflage clothing standing in the distance with a heavy telephoto lens on a tripod. There’s some truth to that stereotype, but it’s not the only type of wildlife photography. For years, I’ve enjoyed the wide-angle and even ultra-wide perspectives to make some more unusual wildlife images.

Most wildlife photographers start out glorifying the longest possible telephoto lenses. And while those have their uses, it’s not long before photographers realize that super-telephotos are too tight for larger subjects, like elephants or giraffes. Not to mention the loss of sharpness from atmospheric distortion at 600mm or 800mm, and the “feeling of distance” that ends up in your photos.

That’s when 300mm or 400mm lenses start to look more attractive. And those lenses are very useful too, but gradually, you start to realize that they’re still on the long side if you want to have some context in your photo. After all, you want to show that the photo wasn’t taken in a zoo, right? Assuming that your subject allows you to get a bit closer, it’s time to go a bit wider.

Now we’re at the classic 70-200mm zoom. But this, too, may not be wide enough! I already hear your objections, but think about it – if your subject is close to you, don’t you want it to feel close to the viewer, too? A 70-200mm still compresses perspective much more than our eyes, and there are times when you’ll want something wider instead.

Maybe that gives you an idea of why wide-angle lenses can be good choices for wildlife photography of large animals like the one above. But let’s leave the big animals aside for now and focus instead on the small ones, such as amphibians, reptiles and, of course, birds.

By using telephoto lenses with these subjects, we wildlife photographers make our lives and work easier. We don’t have to worry so much about the background, because telephoto lenses inherently have less depth of field. And we don’t need to worry about scaring away our subject or learning the right methods to approach them carefully.

But with this approach, there’s usually something missing: the context of the animal’s habitat. If you take the effort to get closer rather than zoom in further, you’ll be rewarded with photos that show both the animal and a piece of its habitat.

I think that’s not twice as good, but a hundred times better. It’s a combination of landscape and wildlife photography. I’d even say that the goal is to get a photo that looks good without the animal in it, at which point the animal will elevate the photo to another level.

Of course, few animals can tolerate such intimate proximity to humans. Most of the planet has had too bad an experience with us humans for that. Amphibians, reptiles, and many arthropods, however, are patient to the point where, with a bit of luck, they will let you get very close indeed.

Sometimes, that’s too close. It’s like that warning on a car’s side mirror: “Objects in mirror are closer than they appear.” The same thing is true of your viewfinder if you’re shooting at 15mm!

I once got carried away when photographing the Nile crocodile in Chobe National Park in Namibia, Africa. In my hands was a Nikon D300 with a Tokina 11-16mm f/2.8 lens mounted and set to its widest end. The plan was to get as close as possible in the boat so that the crocodile would fill the entire frame with the surrounding savannah in the background. However, the nearly four-meter crocodile didn’t accept its role as a photo model and darted into the water towards the camera. At a distance of about one meter, I felt it fly past me and dive under the water. It hit me too late how close that was!

Other animals that sometimes allow photographers to approach closely are some of the crocodile’s closest living relatives: birds!

Even though most birds are scared of people, there are exceptions that don’t admit that man is the greatest predator on the planet. Some of them even consider us their greatest food source, like pigeons and seagulls – so you definitely have opportunities for urban wildlife photography with a wide-angle.

Beyond that, there are some places where birds aren’t afraid of people. This includes some islands in the North Atlantic or the Galapagos archipelago. In these places, you’ll still find birds that ignore your presence and allow you to take interesting images.

Just a reminder, don’t get so carried away that the animals you are photographing suffer. Be aware of whether you are disturbing them or not. If in doubt, you’d better mount a longer lens again and take five or ten steps back.

What equipment do you need if you’d like to try photographing animals with a wide-angle lens? Here’s some good news. It’s probably already in your camera bag. Any lens from about 15mm to 35mm will serve you well, depending on the subject at hand.

The biggest consideration is the short focusing distance of the lens, if you plan to photograph particularly small subjects like lizards. Different wide angle lenses have better and worse close-focusing performance. So, look up the specs of your lenses beforehand, and you should get a good sense of which one to use. 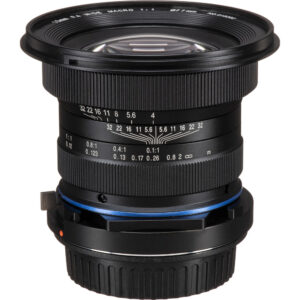 I wish you a wonderful experience in your wildlife photography, with good light and cooperating animals. If you want to share your wide-angle results, I would be very happy if you send me a link to your gallery in the comments below the article, and tell us the story behind the shot!