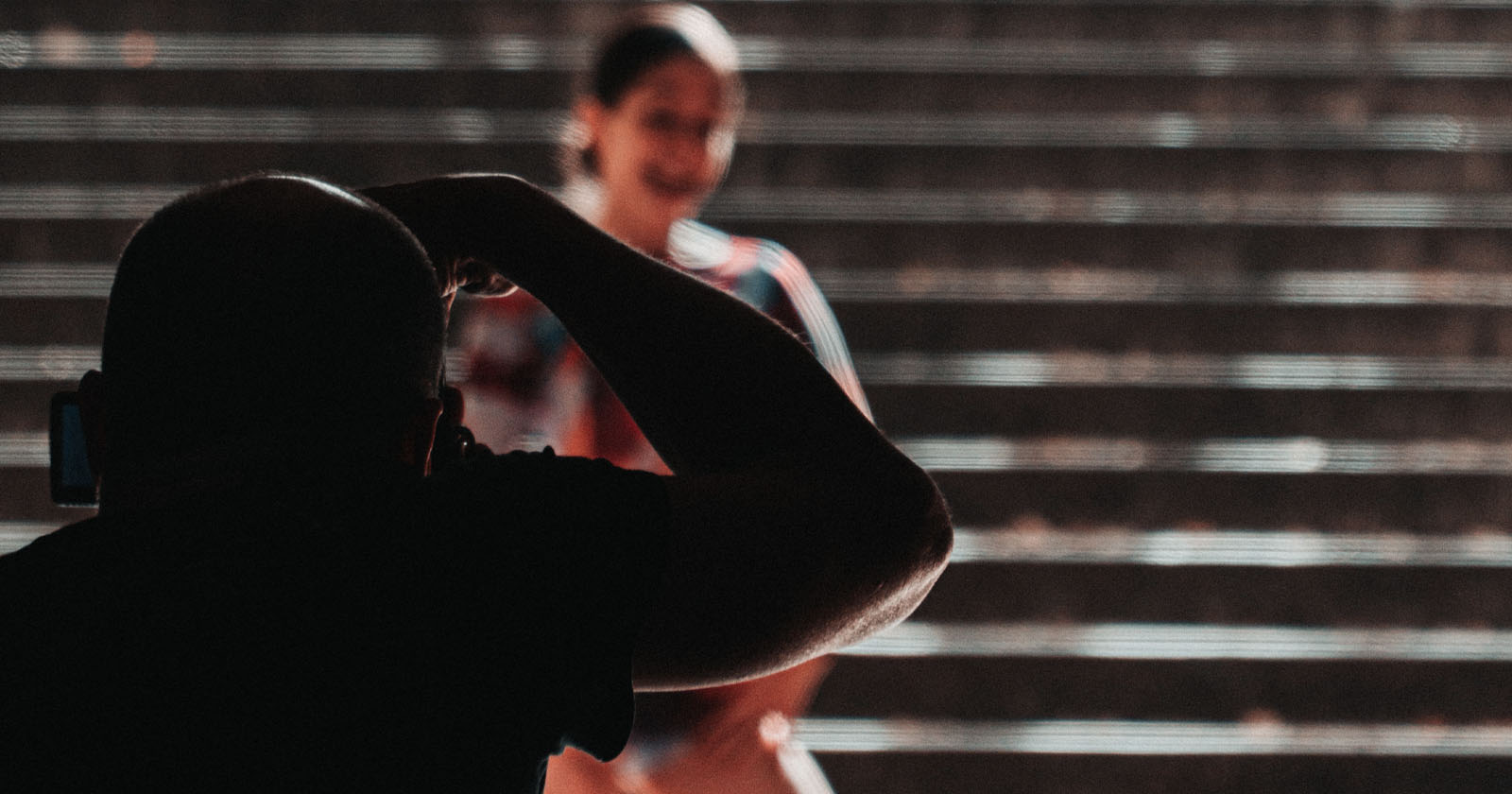 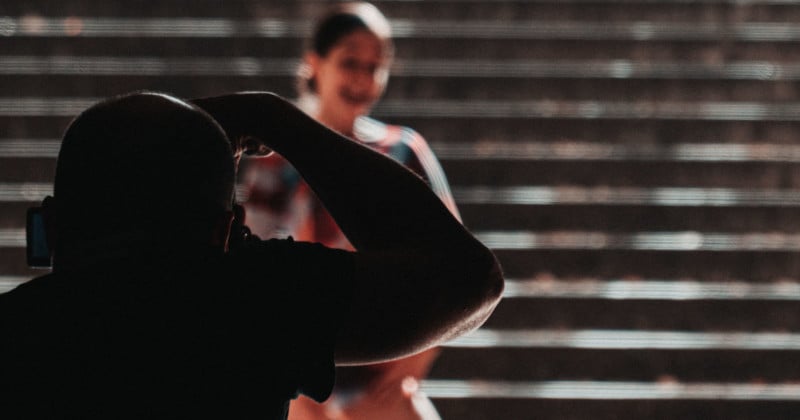 An audit of a University of California professor found that he spent $404,000 of state funds over the course of several years to purchase camera equipment he used to make posts on Instagram and to sell prints on his personal website.

A report from the Los Angeles Times explains that back in 2014, a research scientist named Yi-hong Zhou received a “strange” question from the University of California at Irvine’s equipment managers: was her lab using a $53,000 camera?

Zhou had never seen such a camera and couldn’t understand why her neurological surgery lab would even need one. Five years later, another department member showed her a bag of receipts that showed the purchase of more than $400,000 in photography equipment using state funds, which included 14 cameras and 46 lenses. All of the equipment was purchased by the department’s chair, Frank P.K. Hsu.

Zhou blew the whistle, though it seemed as though things moved slowly or not at all. The University appears to have handled the situation internally and quietly. In fact, the audit report that the University ordered in response to the allegations remained sealed until the Los Angeles Times requested access to it, at which point Zhou saw it for the first time.

That auditor’s report found that Hsu, who has an annual salary of $1.2 million, purchased the equipment using state funds in an “unauthorized” manner. The cameras were purchased for what was listed as a “media lab,” but there was never such a place designated in the department.

The audit report notes that the original complaint was provided to UC Irvine in 2014, but that “no one at UCI took action to address the allegations.”

It also found that Hsu uploaded hundreds of photos to Instagram between 2015 and 2019 showing him using camera equipment. Hsu’s Instagram is now private. A photo obtained by The Times, below, shows Hsu outside Notre Dame cathedral in 2015 with a Phase One camera strap visible over his shoulder.

More than $100,000 of the photography equipment was shipped directly to the neurosurgeon’s Irvine home.

He had posted dozens of photos on Instagram showing him using the cameras on vacations and personal photo shoots.@melodypetersen reports: https://t.co/JQ5M9MHoCT

Additionally, more than $100,000 in equipment and lenses that were purchased with the University’s funds were shipped directly to Hsu’s home and invoices referenced his personal business email account. Hsu at first had no explanation for that practice but later said that he was afraid that the expensive equipment wouldn’t be safe if it were shipped to the school.

Page 8 of the auditor’s report shows photos of a majority of the inventory of camera equipment Hsu had in his possession which includes a Phase One camera, Canon cameras, a Leica medium format camera, and a wide range of lenses from a variety of manufacturers as well as Profoto lighting equipment.

The auditors also found that Hsu operated a personal website where he listed hundreds of photos for sale, presumably shot with the equipment. That website has been scrubbed.

A University spokesperson told The Times that Hsu repaid the university the $404,000 and that the school took “appropriate corrective measures.” Hsu is still employed at UC Irvine.

The Los Angeles Times report indicates that multiple parties, both related directly in some way and those informed of the situation, believe that Hsu did not face enough consequences for what he did.

“He used state funds as his piggy bank,” Zhou says. “He is setting a bad example for these future doctors.”

The full Los Angeles Times report is absolutely worth a read.

🖌️ Photoshop Brush From a Photo!
The best gifts for photographers, according to the pros
Lightroom Coffee Break: Seven Ways to Move Sliders
Researchers Develop Way to Measure Blood Pressure Using a Camera and AI
Capture One is changing its perpetual license and ditches annual release cycle but it’s not as bad as it sounds