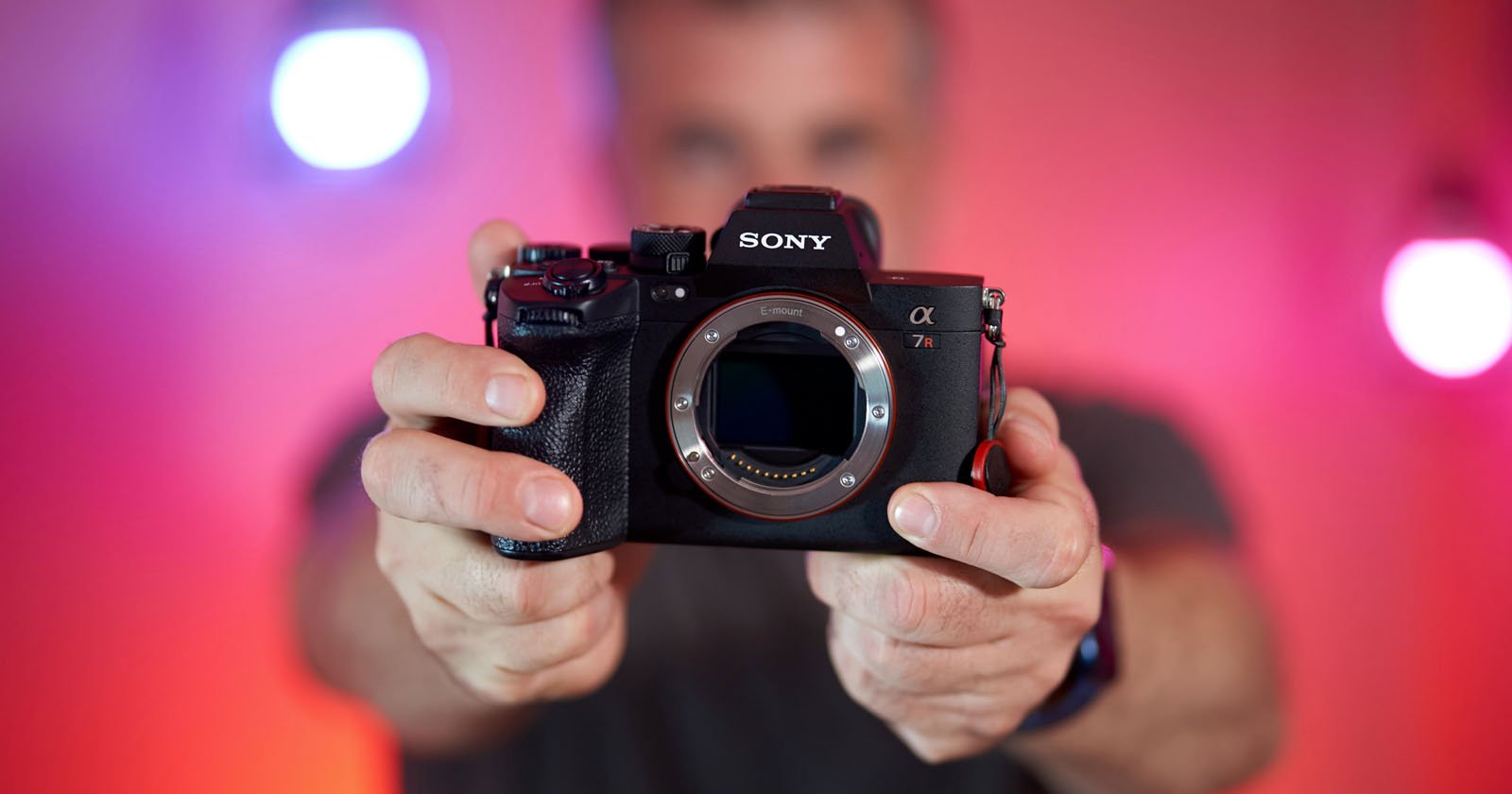 Sony’s latest Alpha 7R V camera sports some seriously impressive capabilities that make it hard to ignore. But given the other cameras in Sony’s line, even if this is the latest and greatest, is it the best for you?

Author’s Note: In addition to my thoughts below, my video above goes into much more detail about the position of the Alpha 7R V against all of the other cameras in Sony’s system and my thoughts about upgrading to or purchasing it.

The new Sony Alpha 7R V (a7R V) ushers in a new era of artificial intelligence (AI) autofocus (AF) on the Sony platform. In my testing for PetaPixel, I found the company’s claims for AF accuracy across a range of subjects to be accurate. Even with a 60-megapixel sensor, the camera can track subjects with unprecedented accuracy (relative to other Sony cameras.)

There are many other new features in the a7R V, but the new AI improvements make many people consider the a7R V their primary camera. This might not be the best idea for some photographers and videographers, and while you probably can’t go wrong with the Sony a7R V, for some users, waiting for these AI updates to show up in other cameras might be a better idea.

The a7R V was the perfect camera to receive Sony’s revamped AI-based autofocus, as the previous a7R IV was notably slow to focus compared to its siblings across the company’s lineup. The “R” in this camera line stands for “resolution,” and the large sensor in the a7R IV took a lot of processing power.

Unfortunately, processing power was one thing that the a7R IV did not have, and the AF on the camera lagged (pardon the pun) behind every other Sony camera. The slower AF was a compromise most target customers were willing to make — at 60 megapixels, the camera is built to be a portrait, landscape, and product model, but the difference between an a7R IV and the Sony a9 was night and day.

So the R line truly needed an upgrade, and the a7R V delivers on that in spades. It’s the most significant improvement in AF in a camera line I’ve ever seen as a reviewer. 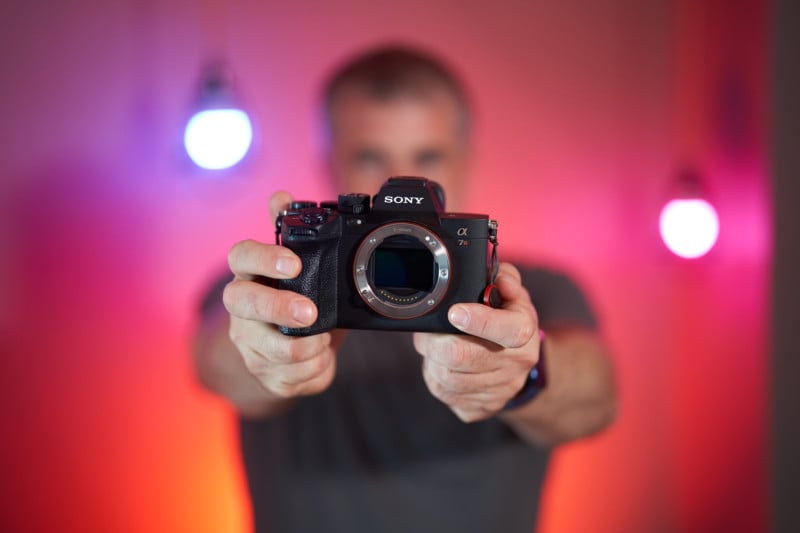 What makes this an odd introduction is that the power of this AF system is not as apparent on the a7R V as it would be on, say, the aging a9. The stacked CMOS sensor and lower resolution would likely make this AI system even more powerful.

So it’s not that the a7R V isn’t a great camera, and it’s not that the AI autofocus in the camera isn’t powerful, it’s just that putting it in a camera with a 60MP sensor probably hobbles the AF compared to using it with a lower-resolution sensor would.

I suspect the reasoning was that the a7R V would be the most apparent improvement in the lineup. Take the camera that performs the worst AF-wise and make it the best-performing model and you’ve proven how powerful the system is. Also, should the AF system come out first in a lower resolution camera and then show up in an a7R V, any slowness in performance on the a7R V would prove once again that the “R” line can’t be both as fast and as accurate as the other models.

The odd thing about releasing this in the a7R V as the first with this technology is that it puts the a7R V ahead of the “flagship” Alpha 1, at least in subject precision. The speed of the a1 makes the camera edge out the a7R V because it can take so many more photos with a great AF system than the a7R V can with an even better AF system.

But the a7R V now has an AF system that outperforms that in the flagship and it has design improvements (notably the tilty flippy screen) not found on the Alpha 1.

The new autofocus in the Alpha 7R V confuses the purchase decision for those looking to buy Sony cameras. The a7 IV was the more affordable camera, the a7S III the one for video shooters, the a9 for sports shooters, the a7R IV for portrait shooters, and the Alpha 1 for those that wanted the best of everything.

The a7R V puts it ahead of the a1 in some features, on par with the a7S III in many video features, and ahead of both the a9 and a1 in autofocus.

It’s unlikely anyone who buys the a7R V will be disappointed with its performance. Still, many Sony shooters would be better waiting for another camera in the lineup to get the new AF system.

There are also rolling-shutter issues with the a7R V, but primarily I’m looking at AF in this consideration. I just talked to outstanding bird photographer and YouTuber Mark Smith, and he’s started trying out the a7R V with the Sony 200-600mm and says the combination, so far, looks great. He’ll be shooting in mechanical shutter to get a faster frame rate and to reduce rolling shutter, but he shoots some of the most challenging subjects possible.

Recommending a high-resolution camera over a company’s flagship is an odd thing to do as a reviewer. Still, really the a7R V’s benefits outweigh a lot of the performance of the Alpha 1. It’s not a bad world where a $4,000 camera is a better choice for most users than a $6,500 flagship.

For many existing Sony shooters, I’d recommend waiting to purchase a camera until the AI system makes it to the rest of the lineup. The a9 is overdue for an upgrade, and the a1 has to be upgraded soon to keep it competitive with the a7R V.

Disclaimer: David Schloss was formerly the media relations manager for Sony’s Alpha division. While this makes him more familiar with the system, his opinions are his own, are backed by PetaPixel’s editorial team, and are not swayed either for or against the company. Previous to his time with Sony, Schloss racked up more 20 years of journalistic experience and he takes his integrity seriously.