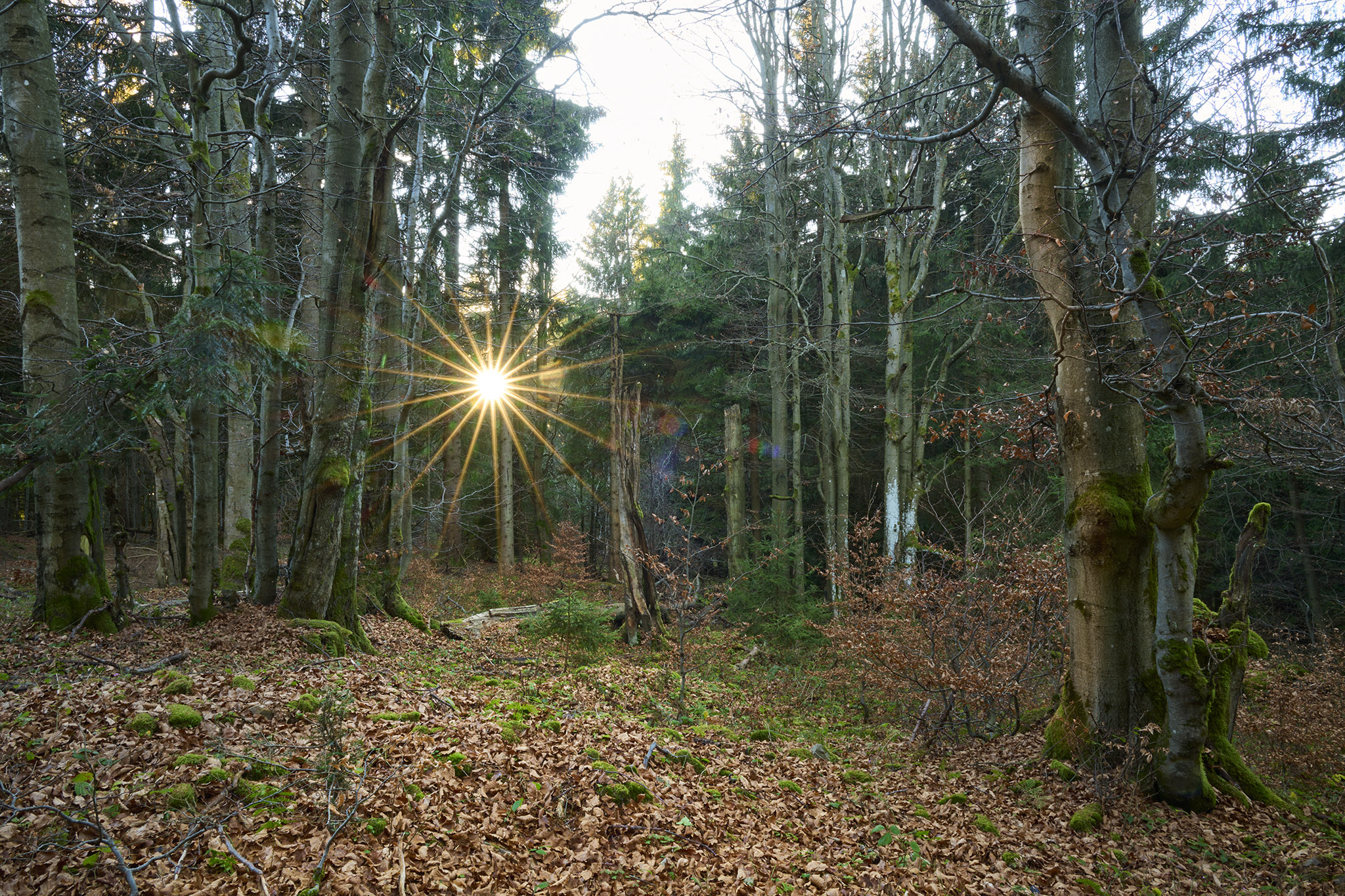 During my travels, I often see breathtaking, majestic landscapes that take my breath away. But yesterday, for the first time in a long time, I took a walk through the land of my childhood. A land that has burned itself into my mind and shaped my relationship with nature. The spruce and beech trees covering the countryside here are not breathtaking, nor could the surrounding hills be described as majestic. But it is the land of my heart. What about you – what is your place?

With that, for now, let’s venture together into the world of this week’s photography news.

What next from Nikon?

The latest post on Nikon Rumors has once again stirred up the waters around the mysterious Z8. No one has ever seen it – no unofficial, let alone official information has leaked out yet – but speculation abounds. This time, the rumors say it will come out sometime in Spring 2023 to compete with the Sony A7RV. Will it have the same sensor as the Z9? Will it be in a compact body? Who knows! Don’t put too much stock in the mockups on the Nikon Rumors site, which are not actual photos of the camera.

Canon takes its time with the EOS R1

At least that’s what it looks like according to the latest article on Canon Rumors. There are various rumors going around regarding the specs of the future Canon flagship. Some of which are more in the realm of wishful thinking and unrealistic expectations. For example “85mp+ sensor, 24fps mechanical RAW burst and a big bump in sensor dynamic range.” Is that even possible? Well, according to Canon Rumors sources, it’s quite possible that we’ll have to wait until the next Summer Olympics in 2024 before the camera ships. Maybe by then, those outlandish specs will be a possibility.

The successful full-frame camera Panasonic Lumix S5, which is aimed more at video makers, may soon have a successor. It’s too early to talk about the details, though. According to Photo Rumors, the new camera should be announced in February 2023 during the CP+ show in Japan.

Close-up Photographer of the Year

One of the basic requirements for the colors in your photos is to have a calibrated monitor. An external colorimeter is usually used to achieve this. I have been working with the Datacolor SpyderX Pro Colorimeter for several years now and can therefore recommend it. It can currently be purchased for $130, a discount from the usual $170.

The SanDisk 128GB Extreme PRO CFexpress Card Type B is a card that provides very good performance, currently at a great price of $140 (almost half off from the usual $250). If you need a fast card, albeit not the fastest on the market, you can safely bet on this one. Though, Nikon Z9 users may prefer one of the cards from our list.

On November 8th, if you were lucky, you had the opportunity to observe a total lunar eclipse. Unfortunately, there were cloudy skies in many places in North America, the Pacific, or Southeast Asia that could otherwise have seen the eclipse. If you missed out, the good news is that you can see the whole phenomenon in this video from The Virtual Telescope Project. By the way, if you ever want to raise your camera to the sky and photograph the moon, I recommend checking out our article on moon photography. You’ll find everything you need to know there.

Last week, I gave a talk on the birds of South America. (You can watch it here if you understand Czech!) When I was looking for suitable photos for the topic, I came across the image that I showed in the Nikon Z 400mm f/4.5 VR S Field Test of the Sapphire-vented Puffleg hummingbird, which had tiny mites on its bill. If you’d like to read more about this biological phenomenon, I recommend visiting the well-written article Mites Take Flight on Hummingbird Beaks by Andy McGlashen, accompanied by unique photos by Sean Graesser.

In May of this year, I informed you about the sale of the most expensive photograph to date. It was Le Violon d’Ingres (1924) by Man Ray, which auctioned for $12.4 million. This Wednesday, the photograph The Flatiron by Edward Steichen was sold at auction and came in second place with a price of $11.8 million. Here is where you can read more about this iconic early twentieth-century image.