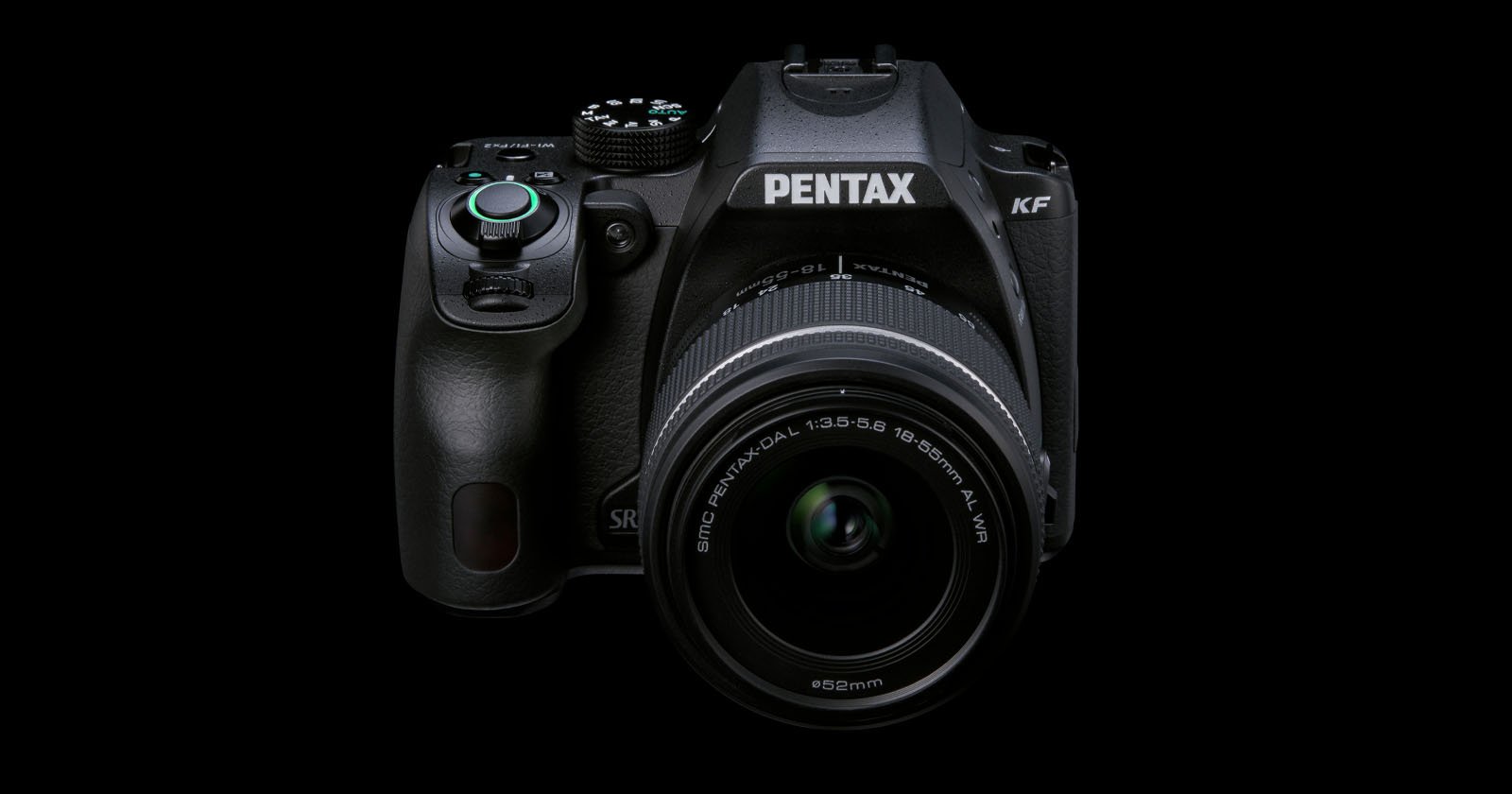 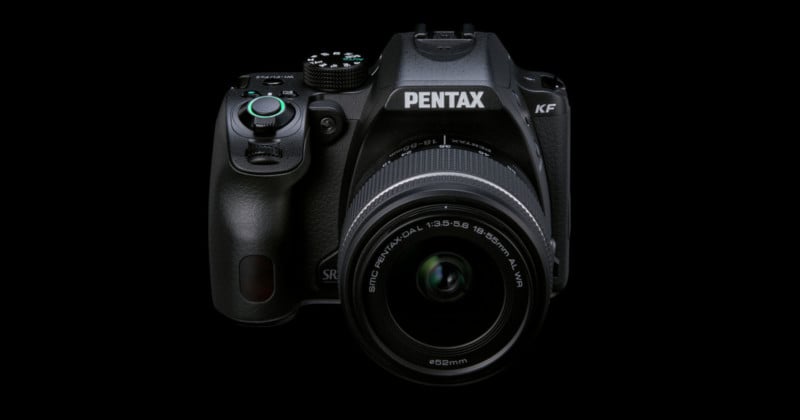 Ricoh has announced the Pentax KF DSLR, a camera that is, outside of a few minor changes, pretty much identical to the Pentax K-70 that was originally released in 2016.

The Pentax KF should be thought of as a K-70 replacement, but photographers should stop short of considering it a notable upgrade. In conversations with Pentax, the company says that the K-70 is being phased out, as some of the components that make up that camera are no longer able to be procured. These components happened to be numerous enough that the company couldn’t keep using the K-70 name, and so the KF was born.

While Ricoh did not make any changes to the look and feel of the camera nor is the sensor any different, there are a few small differences. 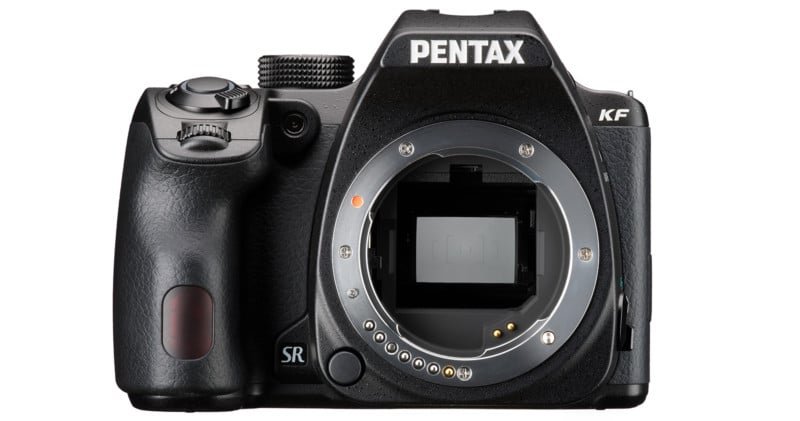 Firstly, the company increased the rear Vari-Angle LCD monitor resolution by 12.5%, up to 1,037,000 dots from 921,000 dots. The changes also resulted in a slightly different weight, making the KF ever so slightly lighter: the KF weighs 625 grams versus the K-70’s 628 grams. Ricoh says that the weather resistance and durability that made the K-70 appealing is not affected at all, despite the change.

The battery charger is different from the one included with K-70, and now includes a USB to USB-C connection. The company says it is very similar to K-3 III, which also uses USB-C.

On the software side, the KF now includes three custom image modes. The first is called SATOBI, which produces colors similar to those from the 1960s and 70s, with cyan-tinged blues, subdued yellows, and faded reds. The KF also comes with two other special edition image modes: KYUSHU and KATEN. These modes are detailed in the “special-edition” tab on Ricoh’s custom image mode web page. 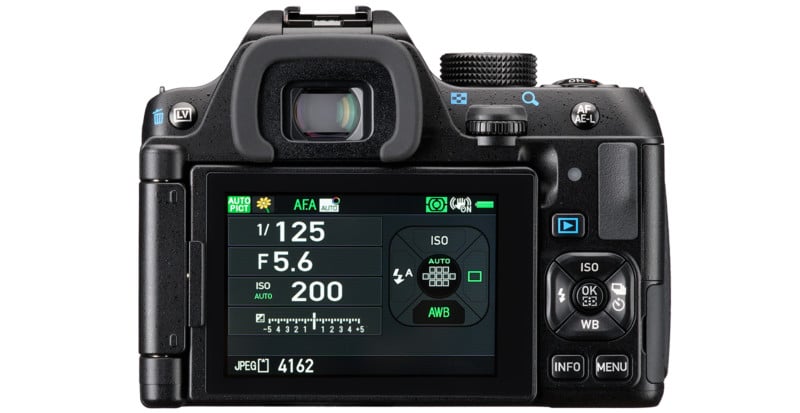 Finally, the utility software for the camera, which used to be included with a CD, is now baked into the camera directly. This mirrors the K-3 Mark III, which was the first Pentax DSLR that incorporated the utility software in the camera. The company says it is doing this because few modern computers have the ability to read CDs anymore.

Everything else about the KF is identical to the K-70, including the 24.24-megapixel APS-C sensor, arrangement of the buttons, weatherproofing, and shake reduction system. Those details can be found in PetaPixel’s coverage of the K-70 from six years ago.

Any remaining K-70 DSLRs on store shelves are among the last that will exist, as the KF will replace them starting in late November and will be priced at $950.

In addition to the standard black body camera, two special-edition color models — crystal blue and crystal white — will be available worldwide in a limited quantity of 700 units each, priced at $900. These will also be available in late November, but only directly from Ricoh’s website.