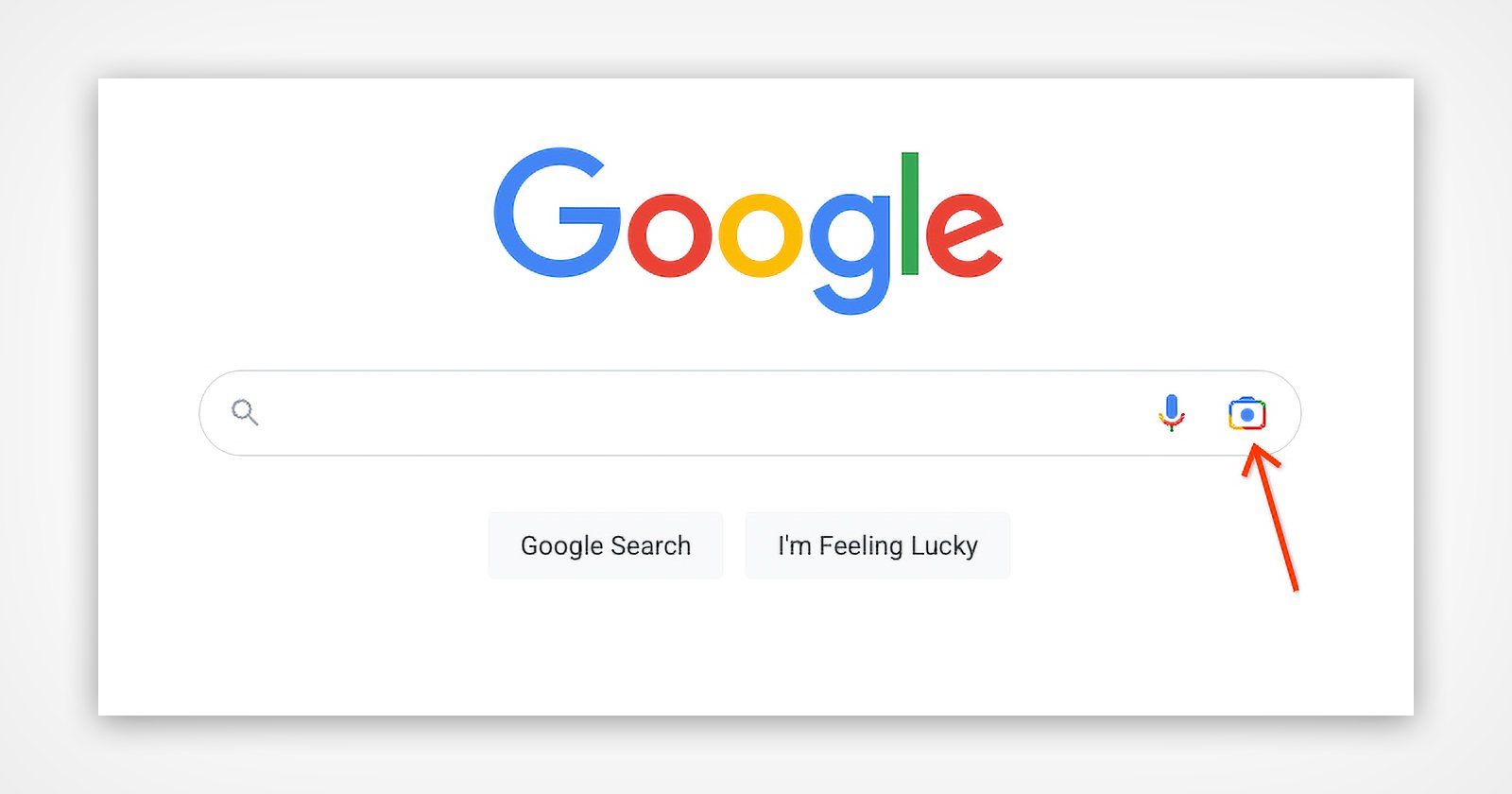 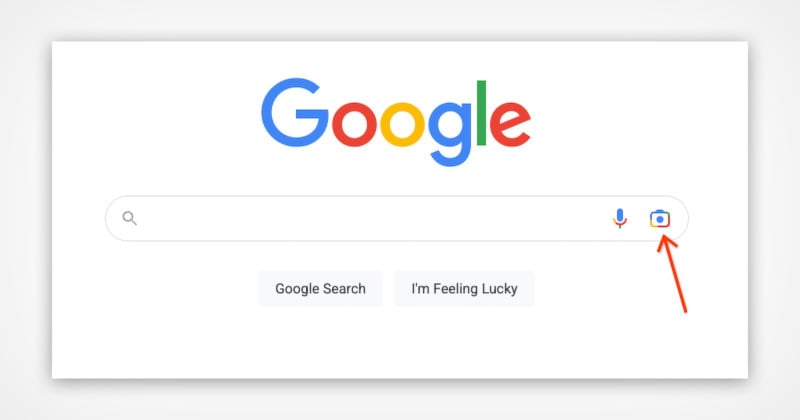 Google has added its Lens image search directly onto its homepage, allowing users to access the company’s advanced image recognition tool directly from the search box.

9to5Google reports that the company added the visual search tool directly into the Google homepage on Tuesday.

The search giant first announced Lens in 2017 as a feature of the company’s Pixel phones and has since integrated it into several of its services, including Google Photos and Chrome. In August, Google Images switched to Lens on the desktop web browser and it also appeared in the results page search field.

According to Google’s vice president of engineering Rajan Patal, the addition of the Lens button in the search bar of the homepage is a significant one.

“The google homepage doesn’t change often, but today it did,” Patal writes, in a tweet posted yesterday.

“We’re always working to expand the kinds of questions you can ask and improving how we answer them,” he adds. “Now you can ask visual questions easily from your desktop.”

The google homepage doesn’t change often, but today it did. We’re always working to expand the kinds of questions you can ask and improving how we answer them. Now you can ask visual questions easily from your desktop. pic.twitter.com/p9ldYvXnTK

If a user heads to the Google homepage, they will find the Lens camera icon on the right edge of the company’s search box along with the icon encouraging users to “search by image.”

Once a user clicks on the Lens button, the page will prompt them to upload an image or paste the URL of an image. After doing this, the user will see a Google Lens results page. 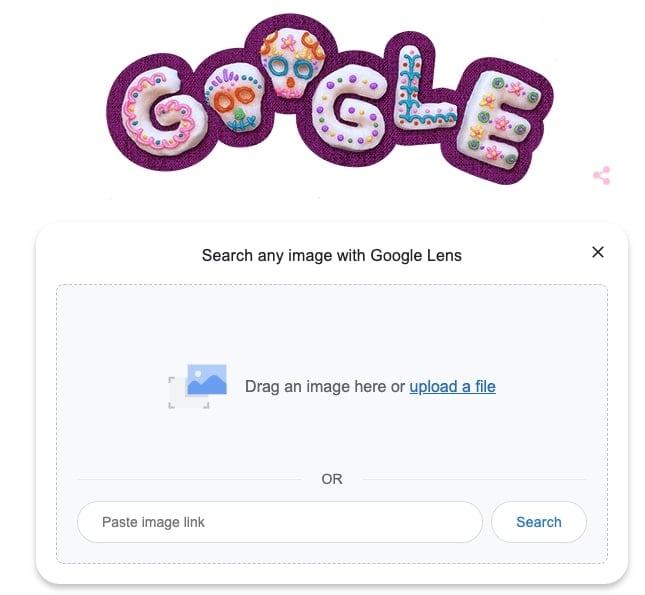 While Google Images enabled users to search for similar photos, Lens goes a step beyond that by surfacing information on what Google understands the image to be. Lens can also identify plant or animal species, or feed shopping results if it detects a product in the image.

Users can also upload images of text to Lens images search. Lens will then digitize that text and translate it if it is in a foreign language.

The company’s decision to integrate its visual search tools into the homepage comes after it was revealed younger users are now increasingly turning to apps like Instagram and TikTok instead of Google Search to discover information.

In July, Google’s Senior Vice President Prabhakar Raghavan noted that core Google services were being impacted by a growing preference for social media and videos as the first stop on younger people’s path to discovery and that 40% of 18 to 24-year-old users go to TikTok or Instagram when they are looking for a place for lunch, rather than Google Maps or Search.