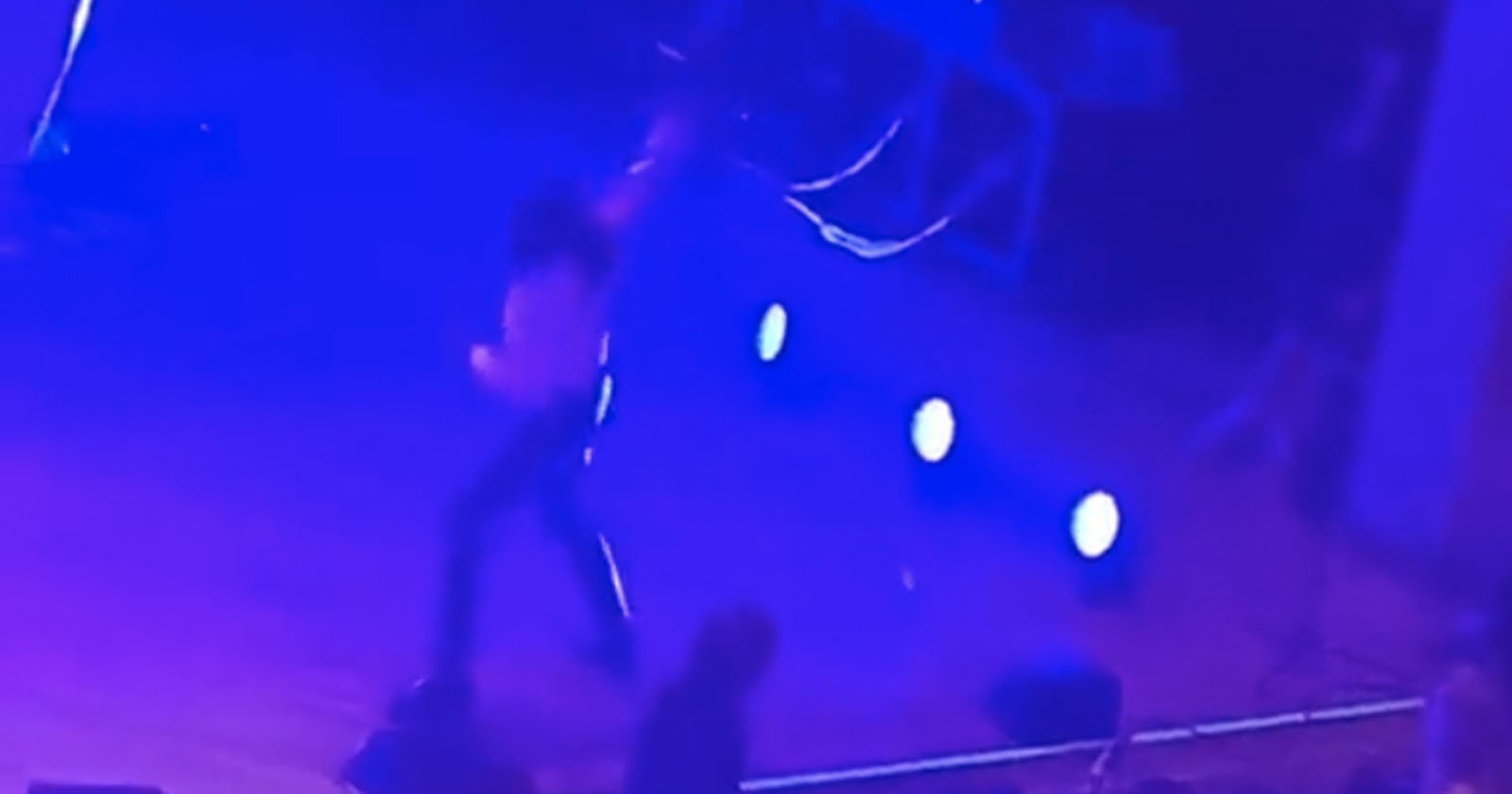 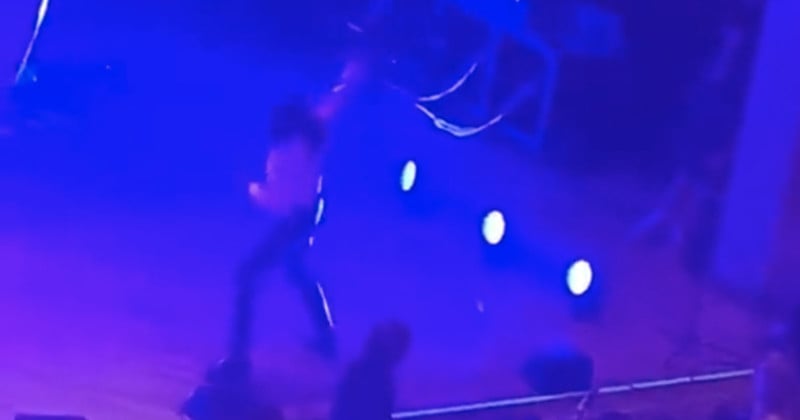 Singer Steve Lacy smashed a fan’s camera and walked off stage after the fan threw the camera at him while performing live in New Orleans on Monday night.

During his performance of hit song Bad Habit, a fan sitting practically in the front row launched a camera at him. The instrument hits Lacy and ricochets back into the crowd.

Lacy reacted with fury, demanding the music be stopped: “Don’t throw no s*** on the f****** stage, please,” he bellows to the audience.

He then approaches the person who threw the camera and says: “Can I see this camera?” The fan duly hands the instrument over.

He then whacks the camera at full force into the floor and storms off stage. He did not return to finish his performance leaving gathered fans disappointed. “That’s it, peace,” he adds as he walks off.

Rolling Stone notes that Bad Habit is typically the last song on Lacy’s setlist but he has performed encores in the past.

Neither Steve Lacy nor his representatives have so far commented on the incident which has attracted criticism.

“He handled that so poorly,” wrote one fan on TikTok. “He needs to get humbled real quick,” added another. “Nah Steve dragged it. That was so unnecessary,” added a third.

However, as other angles of the incident have made their way onto social media, showing the fan launching the camera at him, some have sympathized with the musician.

“Ok now that makes it make way more sense,” writes one person on Twitter. However, a second writes: “From this angle, I still don’t think it’s worth ending the whole concert, but for sure should have kicked them out.”

It’s unclear as to what type of camera the fan threw exactly. Some have speculated that it could have been a disposable as throwing a compact camera would be foolish.

If it was a disposable camera then it is reminiscent of a story that PetaPixel reported last month about a concert-goer in the 1980s who threw a disposable camera at Depeche Mode with his name and address on and the band actually posted him some behind-the-scenes photos.

Lacy’s Bad Habit single hit the number one spot on the Billboard Hot 100 chart, largely down to its popularity on TikTok.

The singer is currently halfway through his tour and will make stops in Austin, Las Vegas, Oakland, and Los Angeles until mid-November.