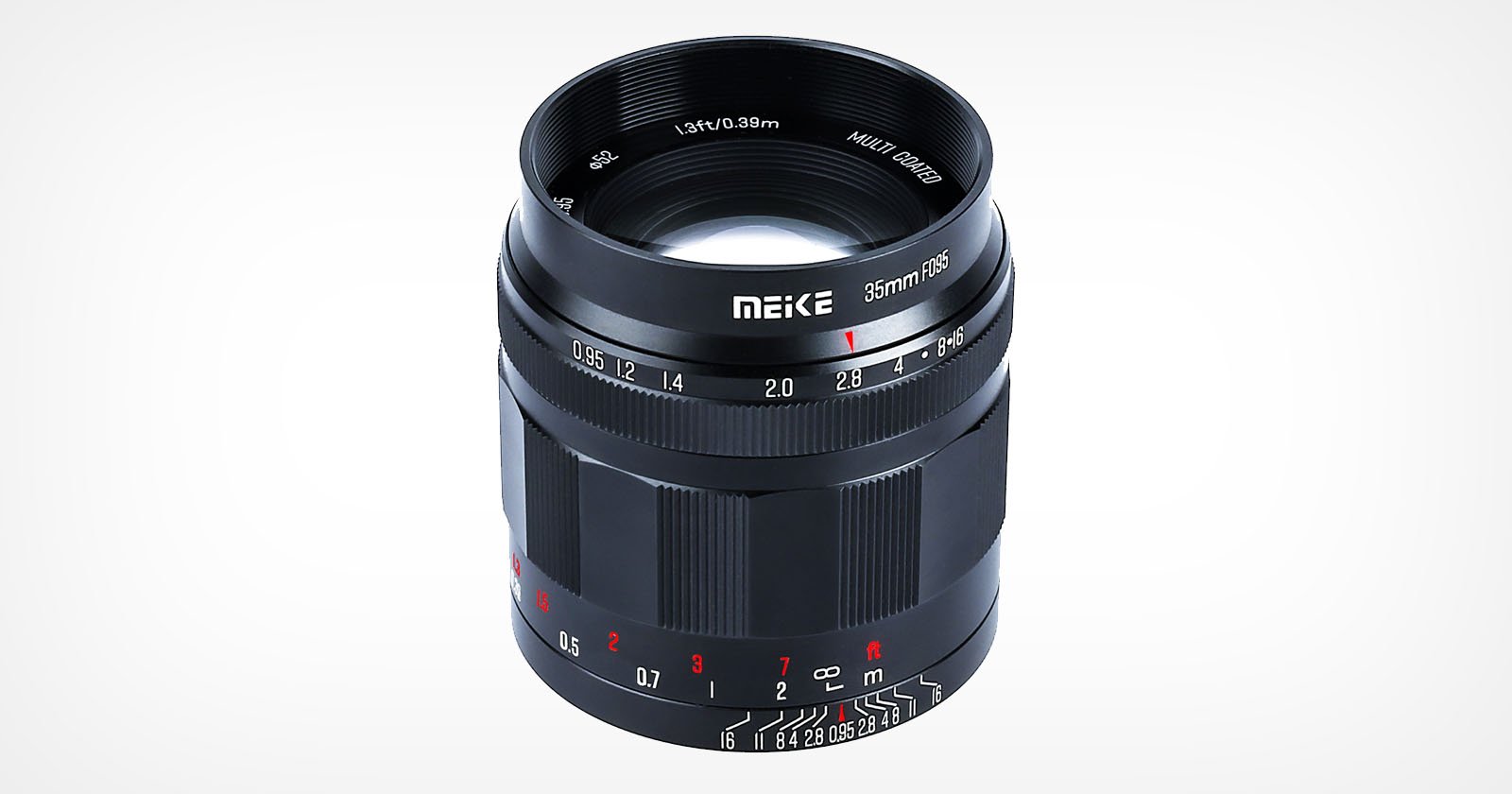 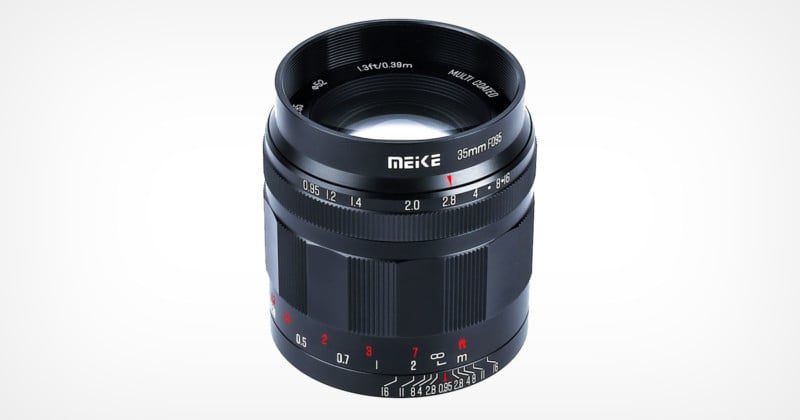 The new lens is available for Sony E, Fujifilm X, Canon EF-M, Nikon Z, Canon RF, and Micro Four Thirds mounts for $259. In typical Meike fashion, the company spends no time propping up the lens with needless marketing mumbo-jumbo and keeps it to the facts.

The lens is constructed of 10 elements in seven groups, but the specifics of that arrangement and any information on whether or not there are any special lenses (such as an aspherical or low dispersion element) have not been revealed. It does feature an aperture range of f/0.95 through f/16 via a 13-bladed aperture diaphragm, which is an unusually high number of blades that usually indicates a soft, circular defocus area, or bokeh. On that note, Meike provided PetaPixel with a few sample images taken with the lens, which showcase the sharpness, falloff, and bokeh pattern. Photos appear reasonably sharp, and one in particular (the French Bulldog) is very sharp, which shows that any issues with focus in the other images might be due to the incredibly shallow depth of field and the fact that the lens is manual focus only. 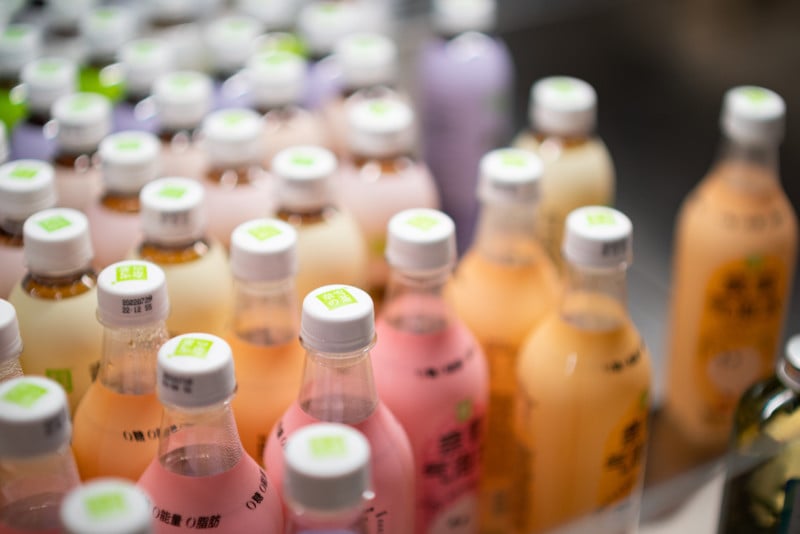 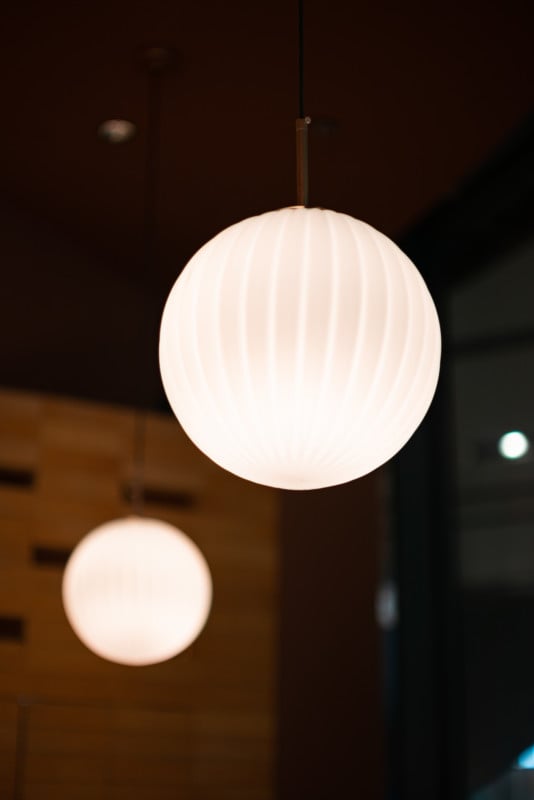 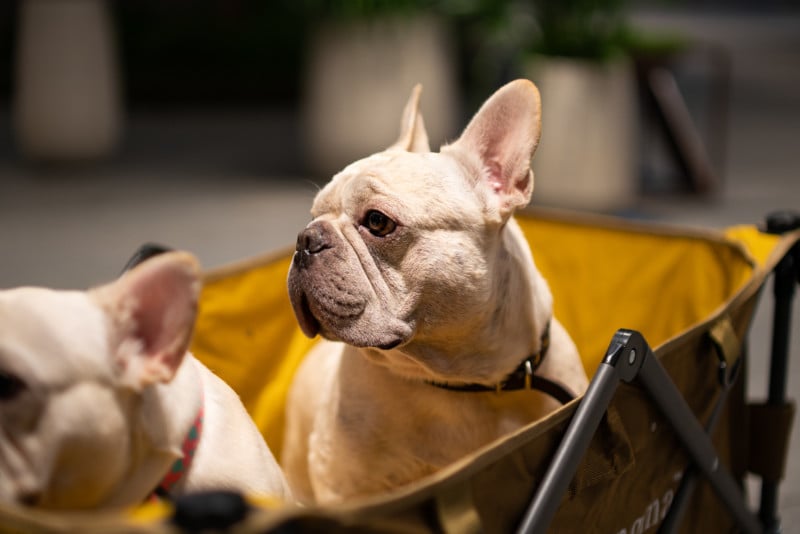 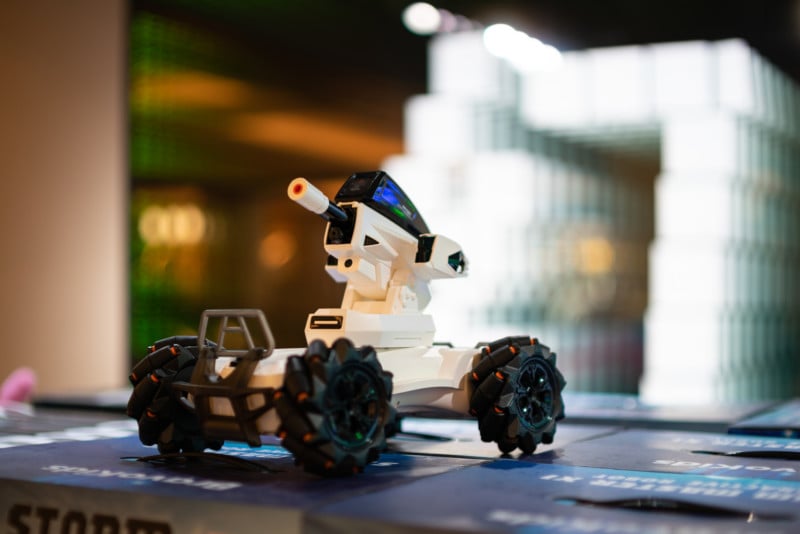 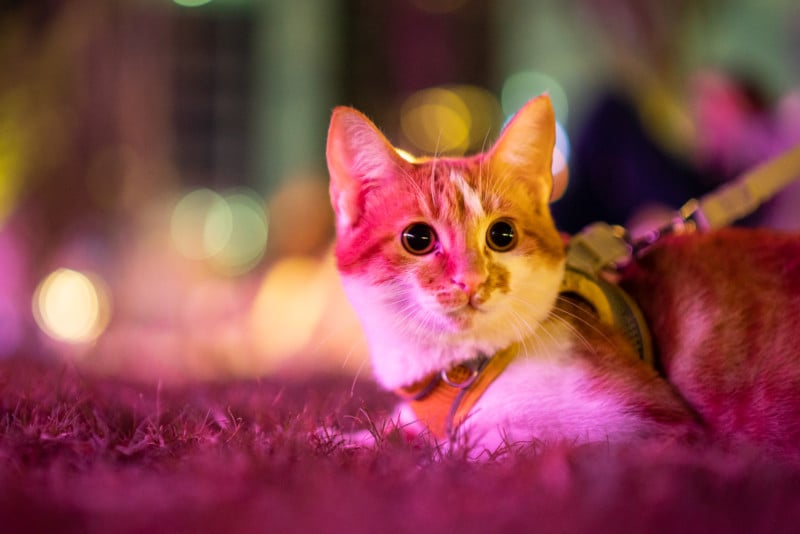 Also apparent in the photos is the quality of the bokeh, which does show signs of what is called a “cat eye” effect, which isn’t necessarily a bad thing but does show that despite the 13-bladed diaphragm the lens doesn’t always appear able to generate perfect bokeh spheres.

As is the case with many, if not all, Meike lenses, the optic is fully manual and provides no electronic communication with the camera. While not a deal-breaker for some, it does mean that no EXIF data will be recorded in any photos taken with the lens.