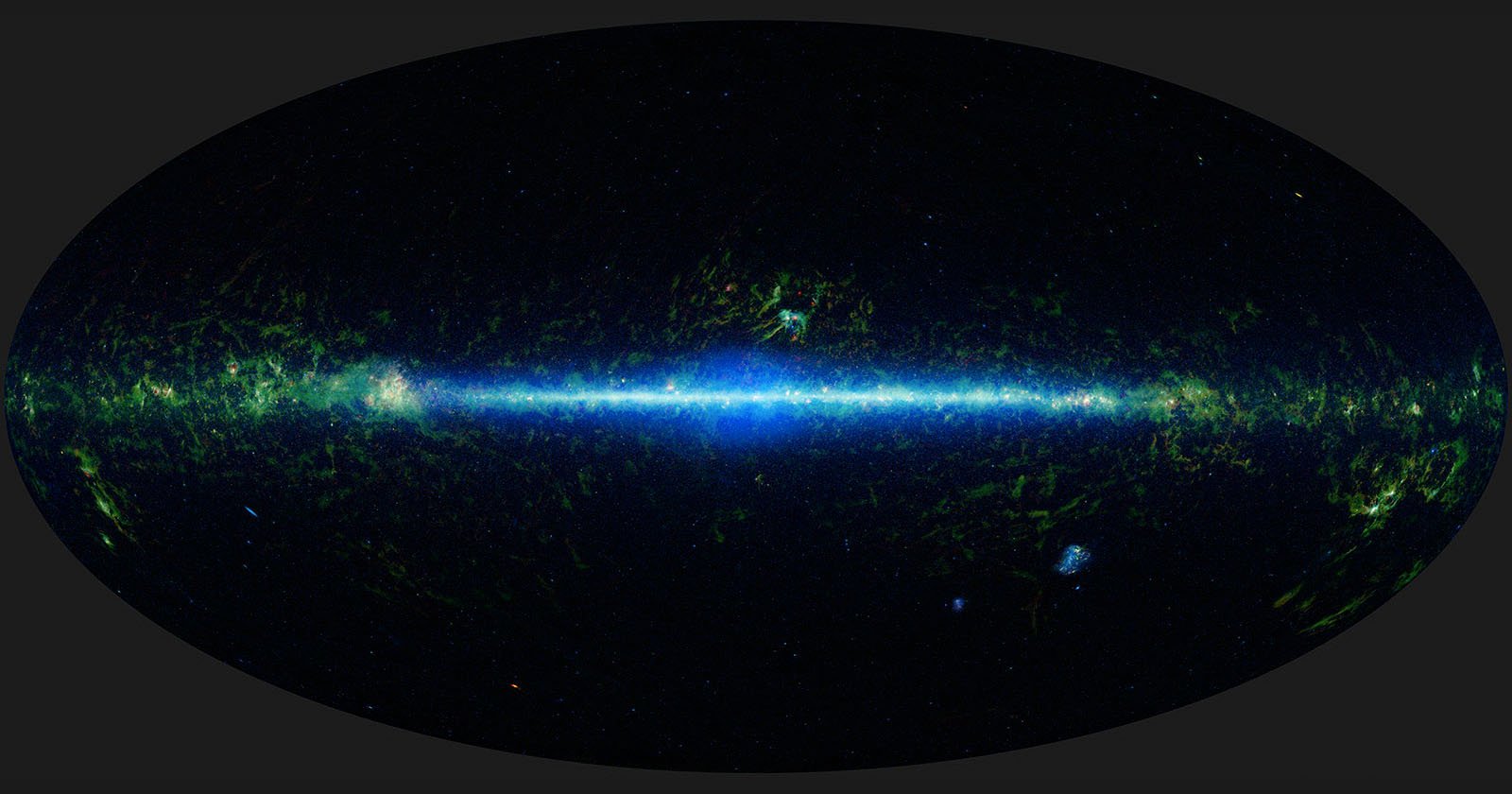 NASA’s Near-Earth Object Wide Field Infrared Survey Explorer, or NEOWISE, spacecraft captures images in all directions as it circles the Sun. Using all 18 sky maps it has taken thus far, scientists have created what they say is a timelapse movie of the sky that spans more than a decade.

NEOWISE completes one trip halfway around the sun every six months and those images, once stitched together, are used to create an “all-sky” map that shows the location and brightness of hundreds of millions of objects. It is those maps, 18 of which have been completed with the 19th and 20th to be released in March of next year, that have been used to create this timelapse of the sky that spans 12 years.

There is not one overarching timelapse of the entire all-sky map, but rather several focused “timelapse movies” of certain targets, many of which can be seen in the video above. These clips show how objects change over many years.

“If you go outside and look at the night sky, it might seem like nothing ever changes, but that’s not the case,” Amy Mainzer, principal investigator for NEOWISE at the University of Arizona in Tucson says.

“Stars are flaring and exploding. Asteroids are whizzing by. Black holes are tearing stars apart. The universe is a really busy, active place.”

That activity is noticeable once decades of mapping are completed and viewed together. NASA says that these timelapses give astronomers the opportunity to see celestial objects like black holes and stars as they move and change over time. It is one of the most useful ways for astronomers to perform long-term studies of the universe and deepens their understanding of it.

The image below is a mosaic that shows the entire sky as imaged by the Wide-field Infrared Survey Explorer (WISE), which is captured in infrared. 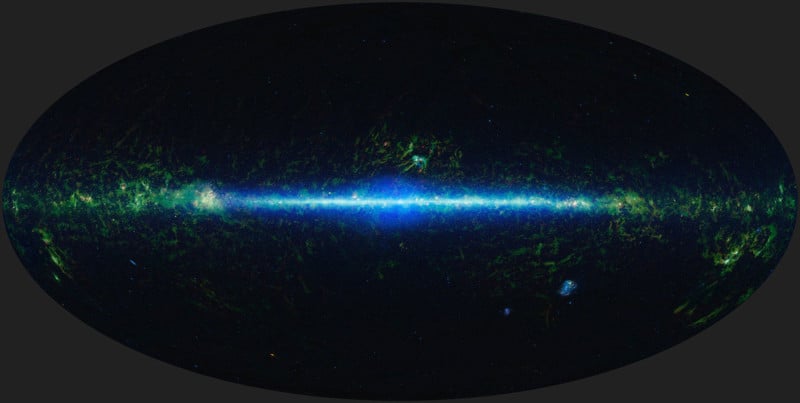 “Infrared light refers to wavelengths that are longer than those visible to the human eye. Many cosmic objects radiate infrared, including gas and dust clouds where stars form, and brown dwarfs,” NASA explains.

The history of NEOWISE is somewhat unusual, as it is now performing tasks it was never originally intended to.

“NEOWISE was originally a data processing project to retrieve asteroid detections and characteristics from WISE — an observatory launched in 2009 and tasked with scanning the entire sky to find and study objects outside our solar system. The spacecraft used cryogenically cooled detectors that made them sensitive to infrared light,” the space agency says.

The WISE mission concluded in 2011 when onboard coolant, which is necessary in order for it to be able to gather some infrared observations, ran out. But since some of the infrared detectors were still operational, rather than decommission the spacecraft, NASA instead repurposed it to track asteroids and other near-Earth objects, or NEOs. This new mission resulted in a name change from WISE to NEOWISE.

“We never anticipated that the spacecraft would be operating this long, and I don’t think we could have anticipated the science we’d be able to do with this much data,” Peter Eisenhardt, an astronomer at NASA’s Jet Propulsion Laboratory and WISE project scientist, says.

And yet it continues and still informs astronomers. For example, NEOWISE has improved their understanding of black holes.

“The original WISE survey discovered millions of supermassive black holes at the centers of distant galaxies. In a recent study, scientists used NEOWISE data and a technique called echo mapping to measure the size of disks of hot, glowing gas surrounding distant black holes, which are too small and too distant for any telescope to resolve,” NASA explains.

More on the NEOWISE can be found on the spacecraft’s website.

The best gifts for photographers, according to the pros
Green Screens Aren’t Bad, Most Just Don’t Know How to Use Them
Cardi B and Her Photographer Sued for Copying Artist’s Marge Simpson Piece
Meike Introduces a 25mm f/0.95 Lens for APS-C Cameras
Harrowing ‘The Bitter Death of Birds’ Wins Environmental Photo of the Year