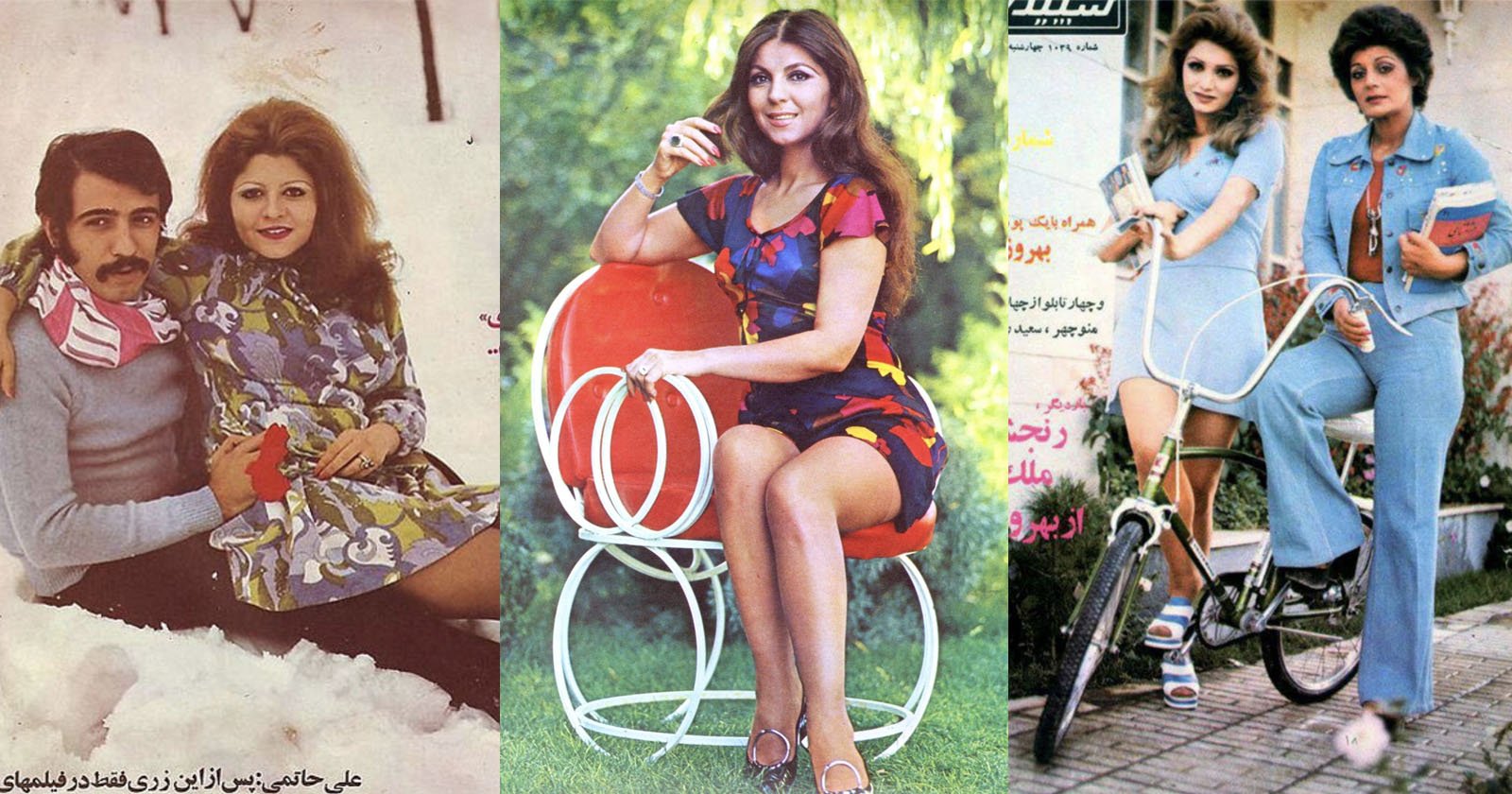 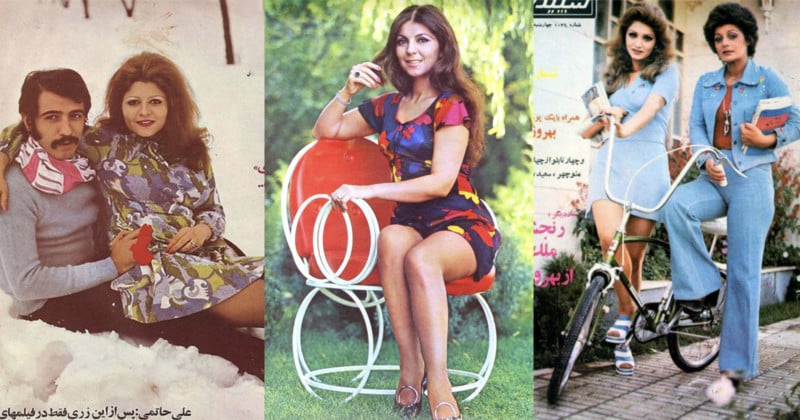 Following the death of 22-year-old Mahsa Amini in police custody, women have been protesting against Iran’s religious regime for nearly a month. As the country continues to protest, photos show what life looked like for Iranian women before the 1979 revolution.

The collection of pictures — which were taken in the 1960s and 1970s and featured in magazines and publications — reveals how much culture, fashion, and women’s freedom have changed in Iran.

In the decades before the Islamic revolution of 1979, Iran was ruled by King Reza Shah Pahlavi, otherwise known as the Shah.

While the Shah’s dictatorship repressed dissent and restricted political freedom, he also pushed the country to adopt Western-oriented secular modernization, allowing some degree of cultural freedom. 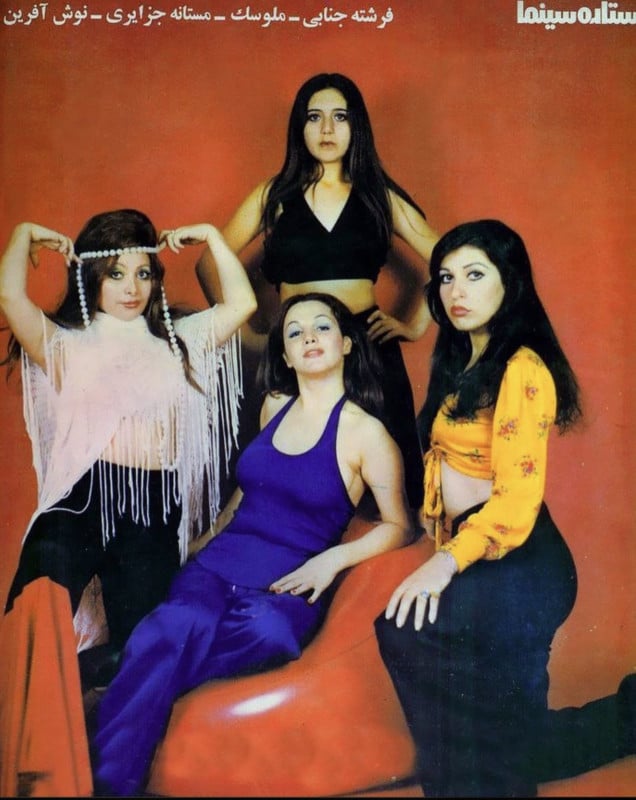 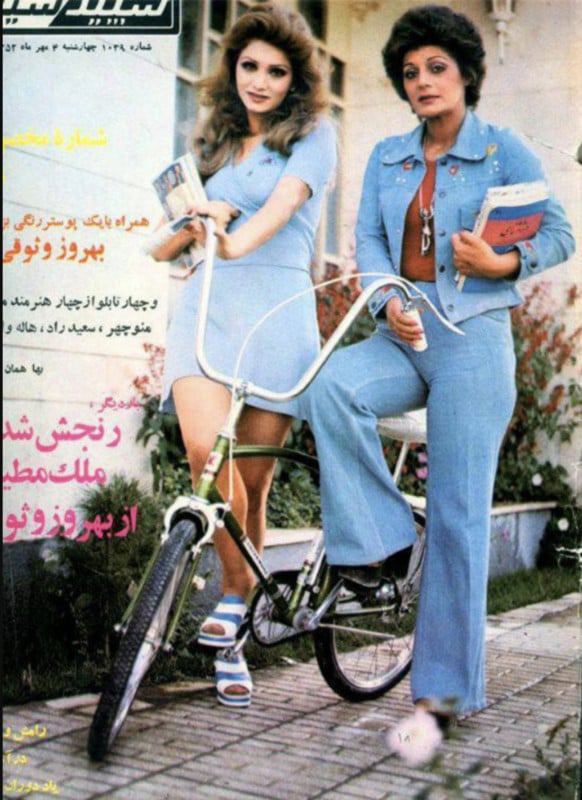 The Shah granted women the right to vote and an increasing number joined the workforce. The Family Protection Act gave them greater rights such as allowing divorce and banning marriage under the age of 15. He also banned the hijab, believing the headscarf suppressed women.

Women and men mixed freely and education was encouraged for the entire population. Under the Shah, Iranians enjoyed the luxury of new colleges, universities, and libraries. Secondary schools were free for all and financial support was extended to university students.

However, the Shah’s determination to showcase an increasingly liberal and modern front to the world and his ban on religious garments frustrated traditionalists in Iran.

Under Pahlavi, there was widespread censorship of the press. He repressed political dissent and the crackdown on communists and Islamists led to many being imprisoned and tortured. These factors, along with the Shah being perceived as a puppet of the U.S. and national economic uncertainty, culminated in the monarchy being overthrown.

The 1979 Iranian revolution saw the ousting of the Shah and the installment of Ayatollah Ruhollah Khomeini — a shift that would have long-lasting and far-reaching implications.

The Iranian revolution brought seismic changes to Iran, not least for women. One area that has come under scrutiny is the way women dress and wear their hair. Wearing the hijab was enforced, many of the rights women had been granted were withdrawn and the Female Minister of Education in Iran, Farokhroo Parsa was executed by firing squad.

The death of Amini in police custody energized a fresh Iranian generation to protest. Amini was arrested by morality police in Tehran on September 13 for allegedly violating Iran’s strict rules requiring women to cover their hair with a hijab, or headscarf.

There were reports that officers beat her head with a baton. The police said she suffered a heart attack. To support their claim, authorities released footage of Amini collapsing in a police station, but the clip, along with images of her in a coma, enraged ordinary Iranians.

The first protests took place after Ms Amini’s funeral in the western city of Saqqez, when women ripped off their headscarves in solidarity. Since then the protests have swelled, defying a major crackdown by security forces. The protestors’ demands range from more freedoms for women to an overthrow of the state.

Videos have shown them defiantly setting their headscarves on fire and cutting their hair in public to chants of “Woman, life, freedom” and “Death to the dictator” — a reference to the Supreme Leader, Ayatollah Ali Khamenei.

While some women have publicly protested against the hijab before, cases have been isolated and dealt with severely. There has been nothing compared to the current scale. In an unprecedented show of support, men and teenage boys have also participated in large numbers and backed the women’s demands.