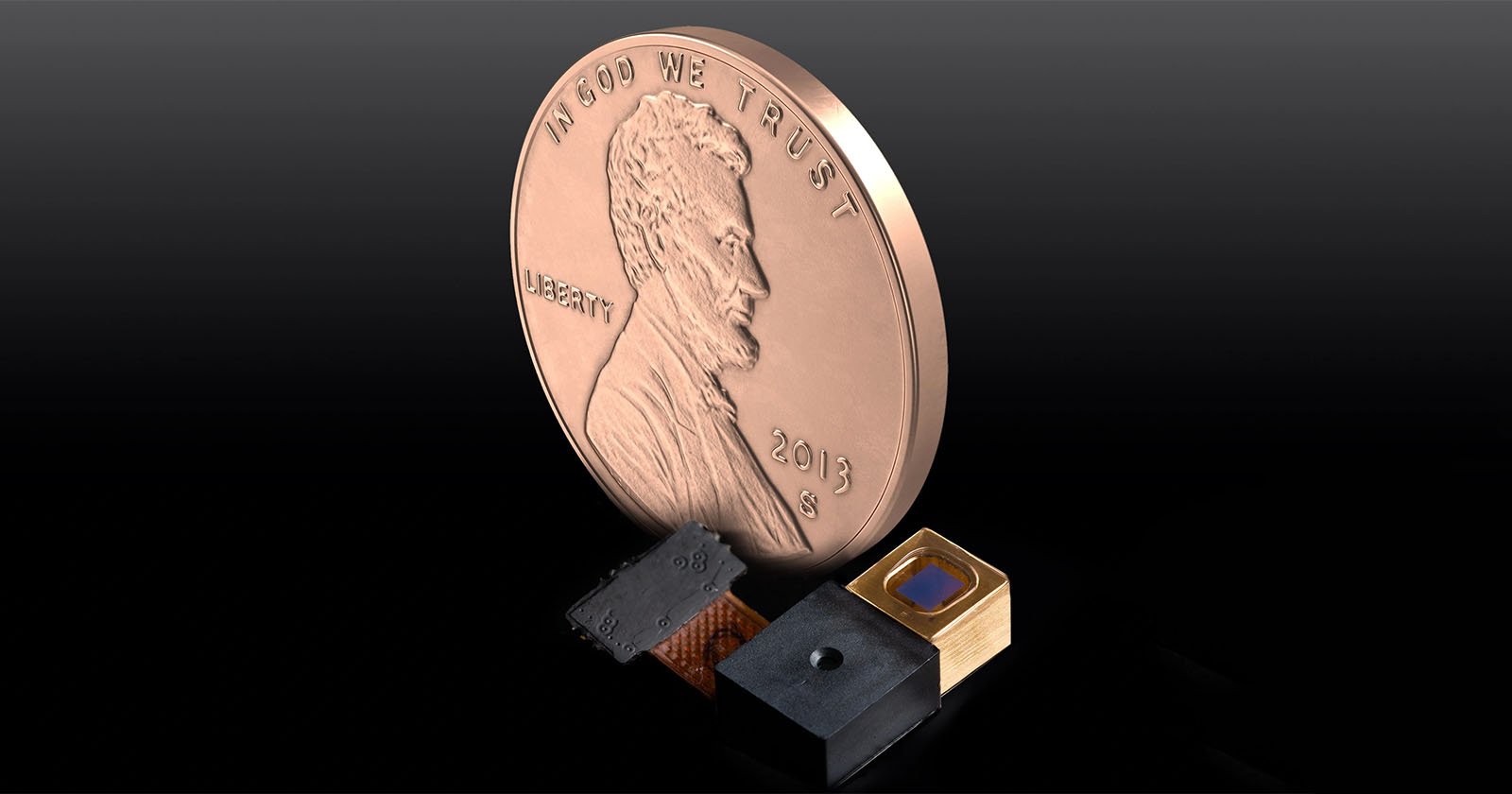 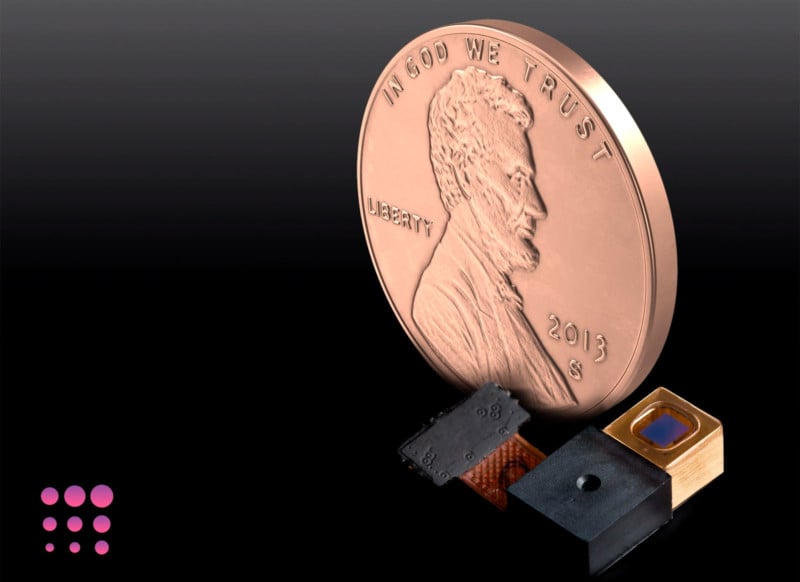 Metalenz, which makes flat, “meta-optic” lenses for 3D imaging and sensing – like those used in facial recognition – that are incredibly compact and multifunctional, just closed a $30 million venture funding Series B round and is shipping product to some “household names” in the mobile device game.

CEO Rob Devlin was cagey about specifics when speaking to TechCrunch, so it’s not yet known which products Metalenz is actually working with, though he did tell the tech outlet, “This year alone we’re expecting to have millions of devices going out to various consumer applications.”

The company is so busy pushing out products that it reported landed another deal in the midst of the publication of the TechCrunch story.

It’s a potential step forward for mobile imagining all the same. Devlin noted that the technology isn’t small for size’s sake. It can fit into model designs that the cameras in current phones couldn’t fit into. In thinking of where screen designs have gone, that could mean getting over a big hurdle keeping the hole punch, notch, or Apple’s “Dynamic Island” around.

Still, it’s only solving a single hurdle. Metalenz notes that this isn’t the kind of thing that’s going to fully replace a front-facing camera, just the sensor used alongside it. The information gathered is also used by the camera, meaning the entire tech package that the front-facing sensor and camera entail could still shrink overall.

Of course, that will only happen if Metalenz is able to appeal to device makers, making this round of funding and the latest shipments crucial for the company.

“Since [launching its first products], demand has dramatically increased, and the oversubscribed round is a testament to how our metasurface optics can completely transform the way people and machines interact with and understand the world around them,” Devlin said in a release announcing the closure of the funding round.

Metalenz attracted money from a number of larger venture capital firms, the lead investor being Neotribe Ventures. In addition to filling those orders, the company also hopes to use the funds to move its sensor technology forward.

If the startup finds success, smartphones’ hole-punch camera carve-outs could one day look like something more akin to a hole punched out by a needle.