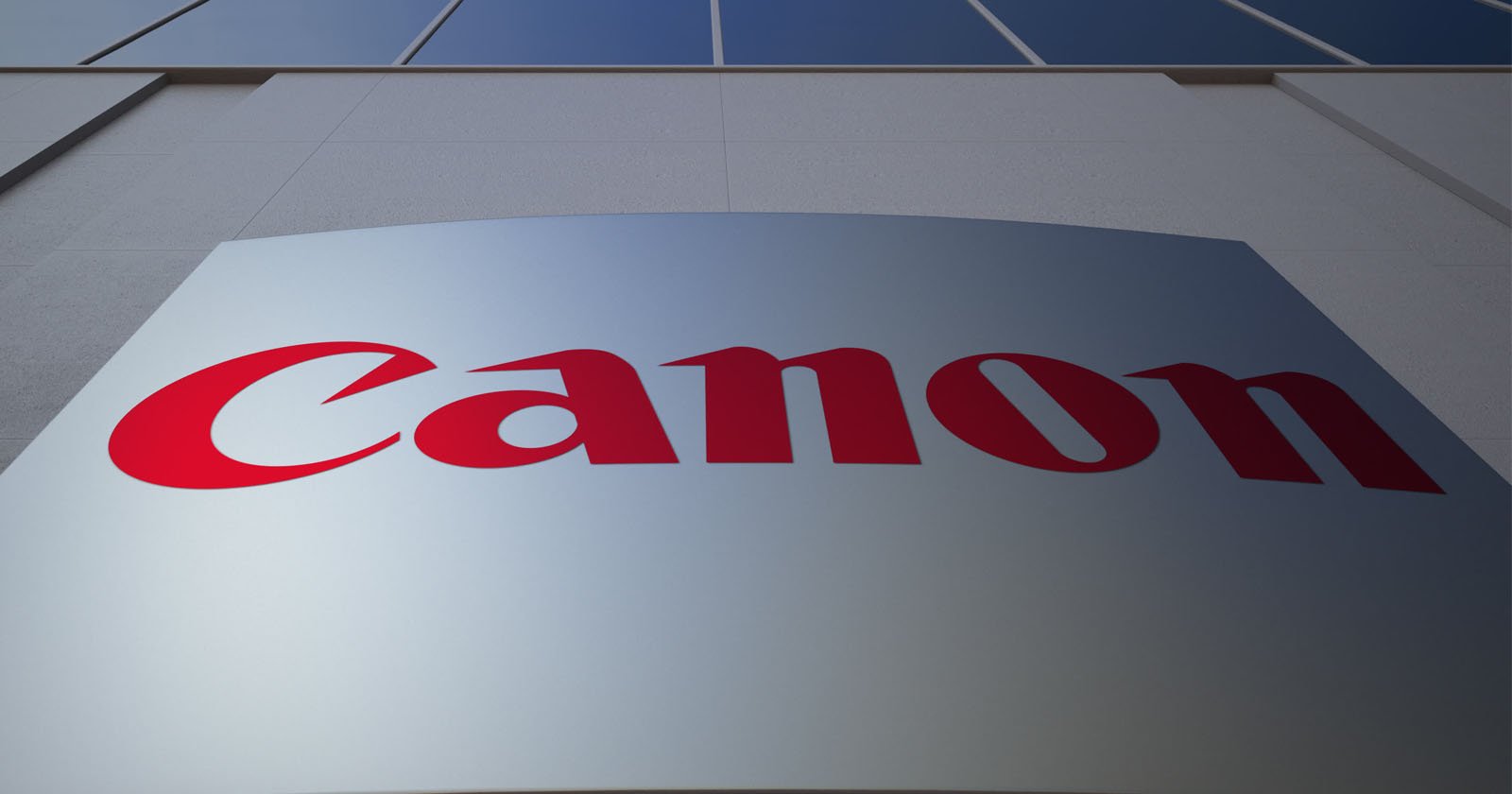 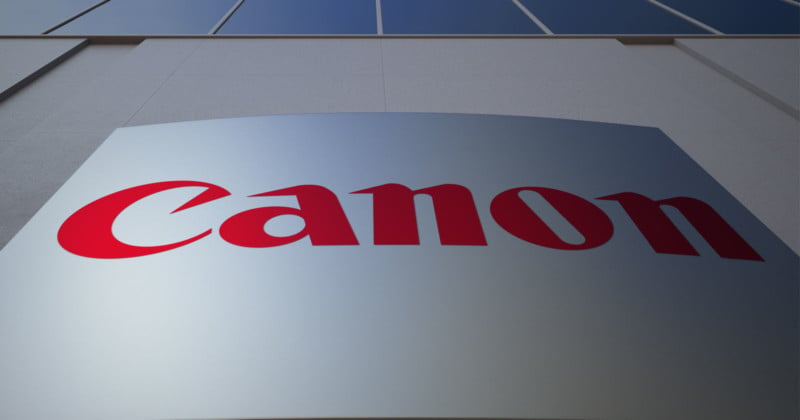 Canon is about to begin constructing a new $345 million plant to build the equipment used in a crucial part of semiconductor manufacturing called lithography.

Lithography is the first step in building chips for everything from microwave ovens to defense systems. The machines involved in this process require incredibly precise steps and equally precise accuracy. It is part of what most people think of when they envision the large white clean rooms in processor manufacturing.

According to Nikkei Asia, which covers the industry and economics of Japan, Canon is expected to invest more than $354 million (¥50 billion) in this new plant in the Tochigi prefecture, a sum covering the facility’s construction and the equipment to produce these lithographic machines.

The company currently operates two other plants in Japan, mainly for the production of chips for the automotive industry, and anticipates that this new facility will double the production capacity.

According to Nikkei Asia, sales of semiconductor lithography equipment are “expected to rise 29%, year on year, in 2022 to 180 units, a fourfold increase versus ten years ago.”

The World Semiconductor Trade Statistics reports that the global market for semiconductors passed $500 billion for the first time, and it is expected to reach $1 trillion by 2030.

Currently, Canon produces 30% of the world’s lithography equipment, which is about half of the closest competitor, ASML. Intel and Taiwan Semiconductor have said they will expand their operations as well.

Nikkei Asia also notes that Canon will “develop next-generation technology called nanoimprint lithography” due to the high cost and high energy consumption of current equipment, and nanoimprint lithography will handle “finer line widths,” which means more capacity and reduced processing time per chip. Canon is reported to expect 40% lower costs for the new process, as well as a reduction in power consumption by 90%.

The new plant is expected to come online in 2025 and will be built adjacent to an existing plant. Canon has not created a new lithography plant in 21 years.

There was no comment on whether this new plant would directly benefit the development of chips for the company’s photographic equipment, though with all technologies, advances at the top improve all the processes down the line.