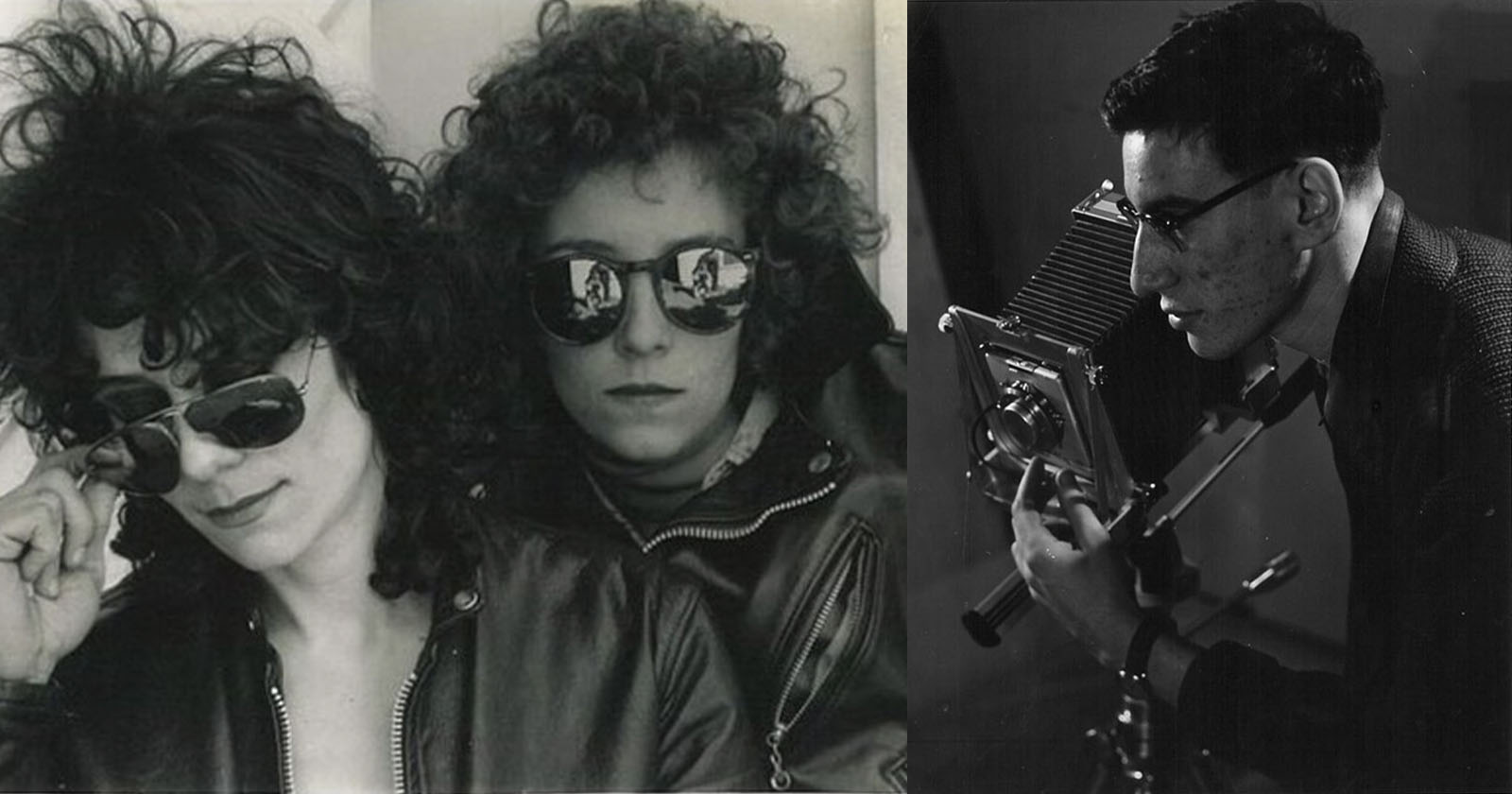 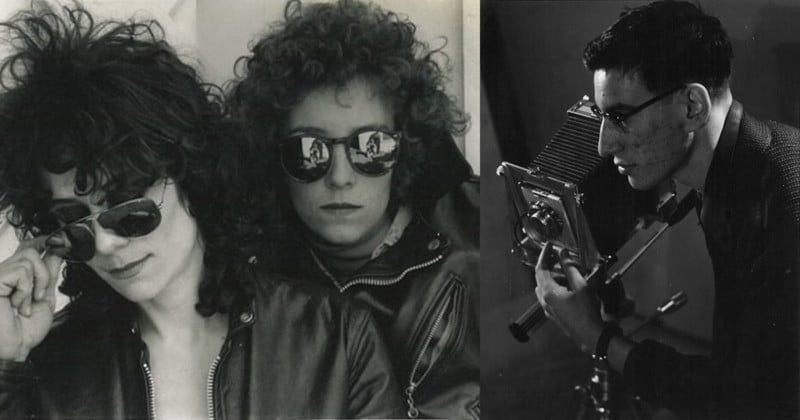 The Library of Congress is asking for the public’s help in identifying the people in a collection of mystery images.

In a blog post published this month, the Library of Congress reached out to its readers in a last-ditch attempt to identify the individuals in photos found in an extensive collection of film, TV, and music stills. 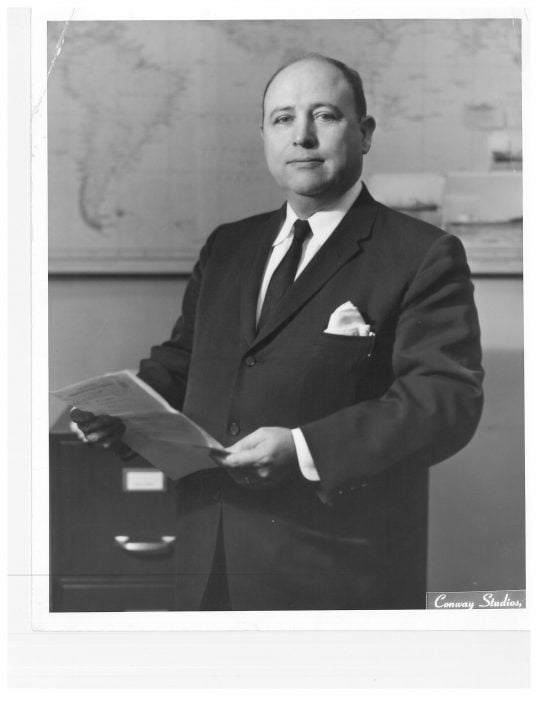 The mystery photos have been at the Library of Congress for seven or eight years. During that time, the team exhausted its online databases and facial recognition technology resources. The hope is that someone will see one of the unknown photos online and know who it is or come up with new ideas to solve the ongoing mystery.

According to the blog post, the Library of Congress has been seeking information about some of these photos for a while now and decided to post the final unknown 17 images one final time so they would be available online to anyone who wants to take on the challenge and help. 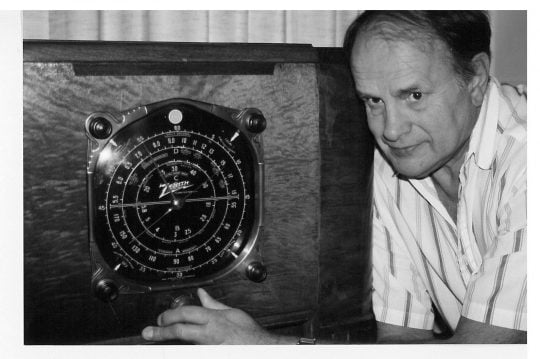 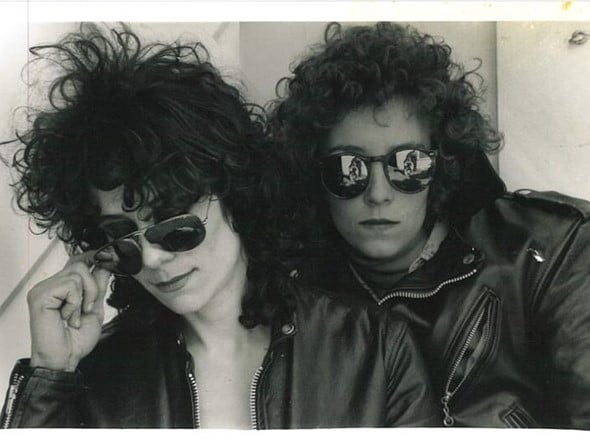 As reported by DPReview, The Library of Congress has provided all of the information it has about each of the 17 remaining images. Among the curious photos is an image of a man taken in Boston in 1956 as well as a mysterious portrait of a man posed alongside a Graflex Graphic View camera in the 1940s. There is also a photograph of a pair of men in leather jackets which is clearly inspired by the artist Hajime Sorayama.

“Many readers of this blog know of our long attempt to ID some photos that we found in a very large collection of film, TV, and music stills here at the LC [Library of Congress]. Well, here they are again,” writes Cary O’Dell.

“To recap, as stated, these photos were found within a very large collection for showbiz-related stills that arrived at the LC about seven or eight years ago,” O’Dell adds. “We have already tried online image searches and facial recognition software–all to no avail. But we still hope that we can ID these folks.” 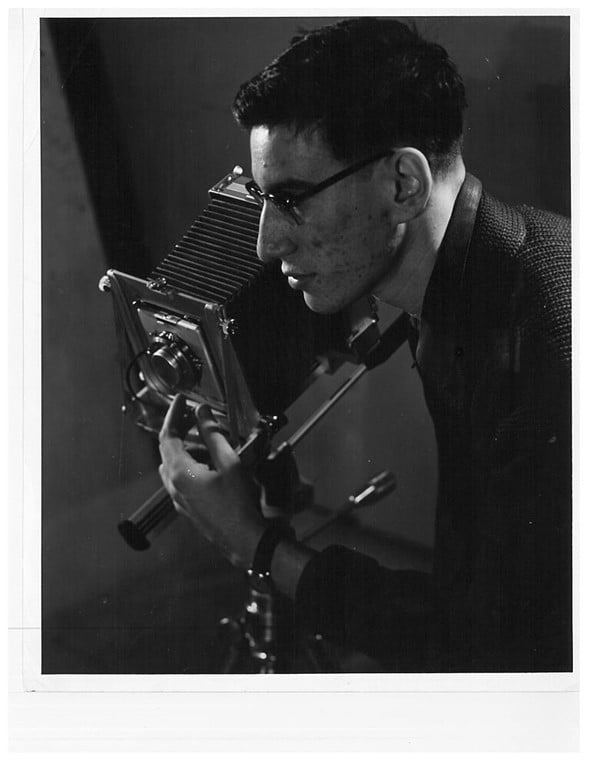