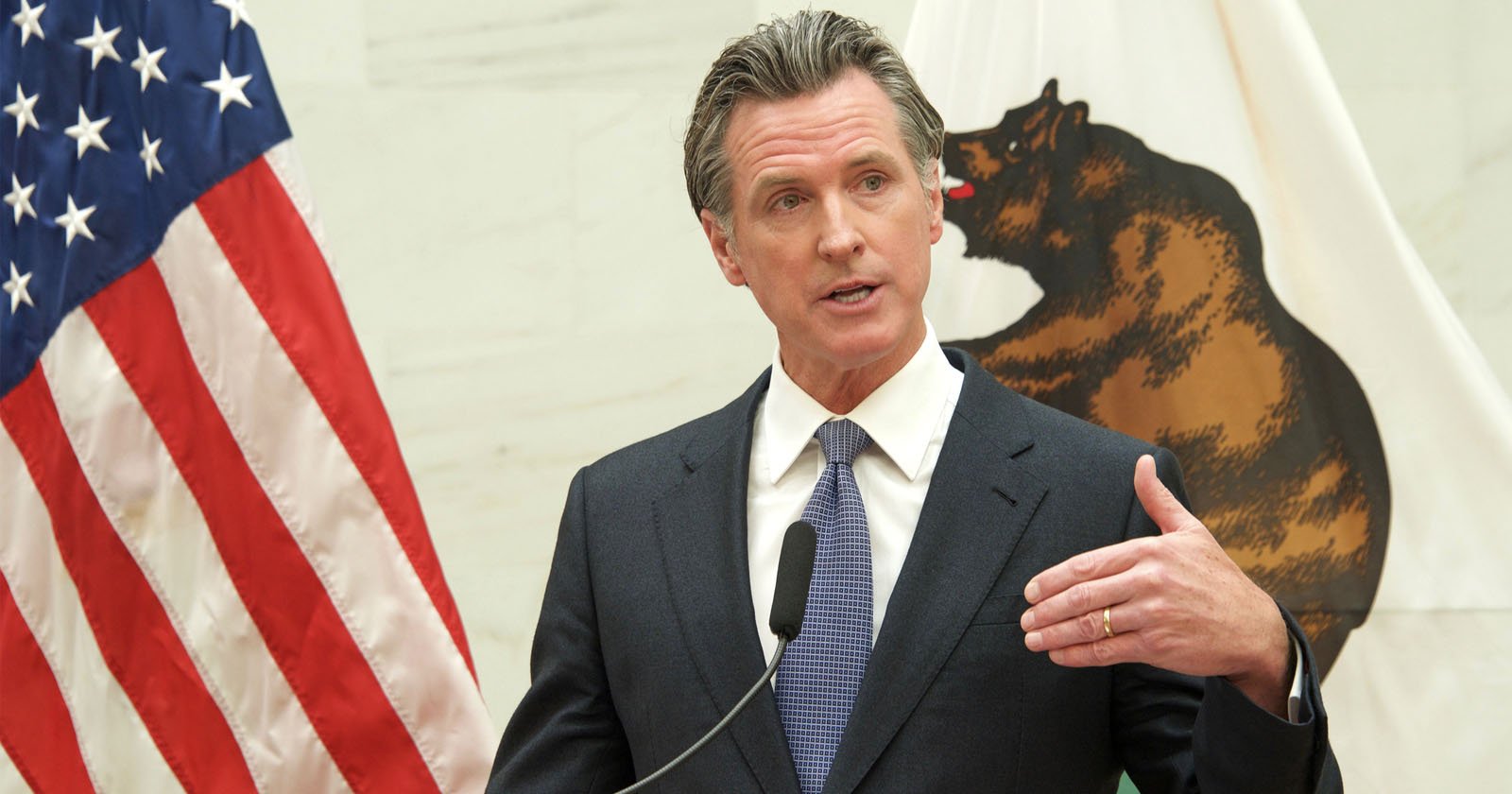 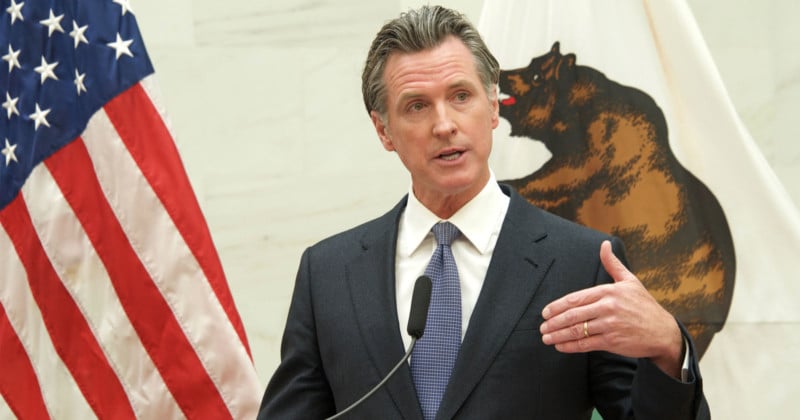 Gavin Newson, the Governor of California, has signed a bill aimed at protecting minors on social media.

AB 2273 establishes the California Age-Appropriate Design Code Act which is slated to go into effect on July 1, 2024.

It “requires online platforms to consider the best interest of child users and to default to privacy and safety settings that protect children’s mental and physical health and wellbeing,” according to a press release from Newsom’s office.

The new law is meant to place further restrictions on the type of data that platforms can collect from children.

Detractors say that the bill’s vague terms and broad scope make it unclear exactly what it will mean on a practical level for social media, games, and other online platforms.

Specific criticism is that requiring companies to identify child users could harm the privacy of everyone, not just kids.

“The bill is so vaguely and broadly written that it will almost certainly lead to widespread use of invasive age verification techniques that subject children (and everyone else) to more surveillance while claiming to protect their privacy,” Fight For the Future wrote in a statement denouncing the bill.

A state committee will deliver a report with more details in January 2024 to offer the best practices.

According to the The Verge, both of these laws will face challenges in court with NetChoice, an internet campaign group, having successfully fought social media laws in Texas and Florida.

“Although AB 2273’s motive is well-meaning, many of its chosen means are unconstitutional and risk unintended consequences,” says NetChoice counsel Chris Marchese.

“The law violates the First Amendment by chilling constitutionally protected speech and by infringing on the editorial rights of websites, platforms, and apps of all sizes and ideologies.”