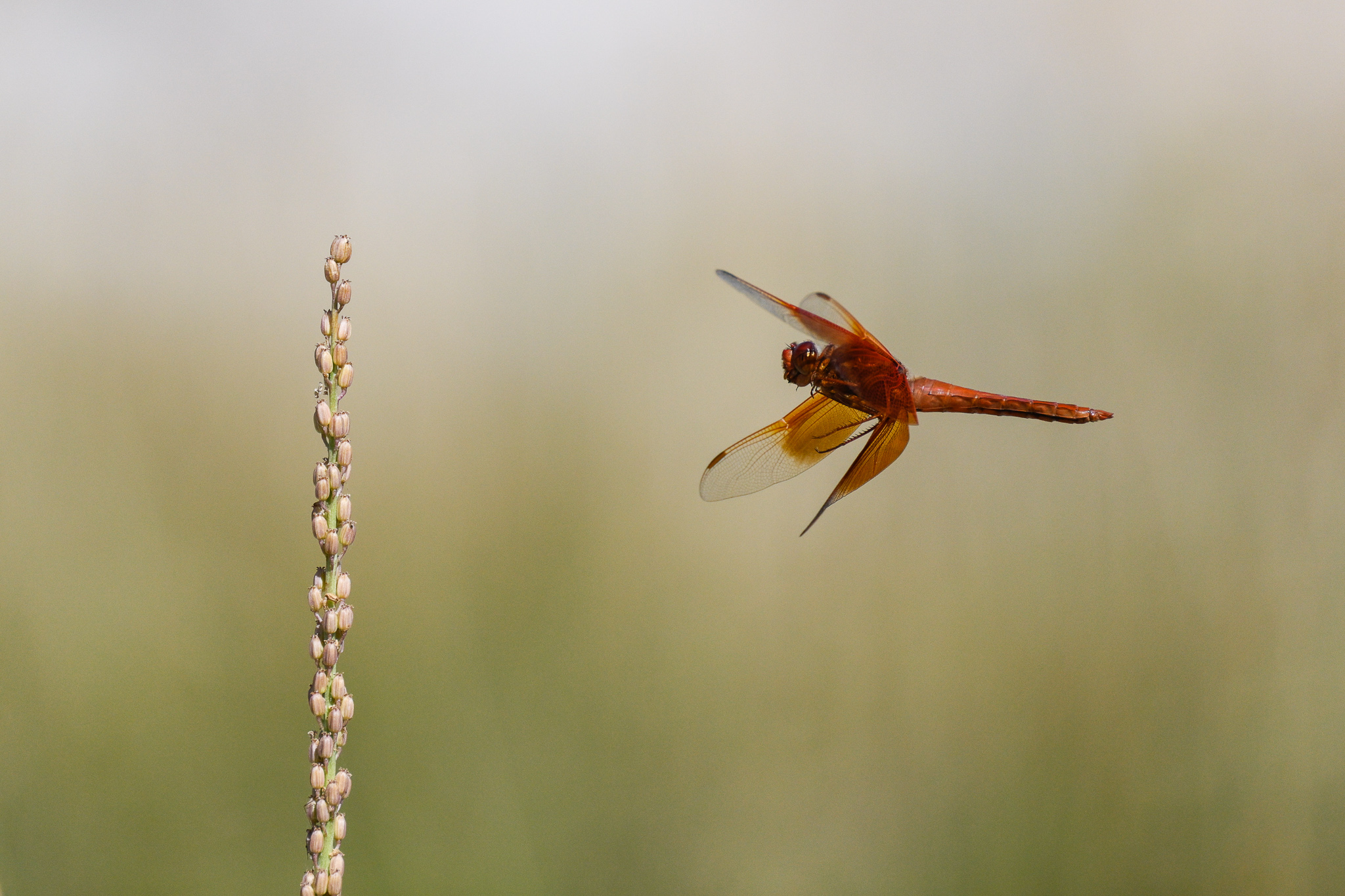 Since Libor is traveling in South America, I’m filling in for him on this week’s Photography News. In fact, I just returned from a trip myself: I was in the Grand Tetons and Yellowstone National Park, finishing our field tests of the Nikon Z9! One feature of the camera that I used extensively is the Z9’s “pre-release burst,” where the camera records up to one second of 30 FPS or 120 FPS JPEGs before you fully press the shutter button. It enabled me to capture some bug-in-flight photos, like the one you see below – otherwise a very difficult genre of photography. All this and much more will be in our Z9 review, which I’m going to publish in a few days. Keep an eye out. But before that, let’s get to this week’s news.

This rumor is all but confirmed, since it’s straight from Topaz’s own website: they’re going to release a new product in September called Photo AI. It’s likely to bundle the existing DeNoise AI, Sharpen AI, and Gigapixel AI into one software product. Topaz claims it “acts like an autopilot,” indicating that it may be a one-click program to fix image quality flaws.

Shaky Nikon Z8 rumors are unlikely to be true

Even though there are viral rumors going around regarding a Nikon Z8, they are not reputable. The rumors vary, but the basic idea is a Z9 without a battery grip, to be released later this month. We have not heard any reliable information about such a camera, and neither apparently have Nikon Rumors or Thom Hogan. Nothing’s impossible, but this seems to be a case of wishful thinking.

Fuji X-H2 to have a lower base ISO?

As Meg has written about, Fuji intends to announce an X-H2 in September with a new sensor, likely about 40 megapixels. There have been some rumors about a lower base ISO, and now more details that the camera is likely to have improved base ISO performance compared to other Fuji cameras. Personally, as a Nikon-based landscape photographer, a lower base ISO (and better dynamic range) has been one of my favorite things about cameras like the Nikon D850, Z7 II, and Z9.

The Panasonic S1H, a popular stills/video hybrid full-frame mirrorless camera, is $500 off at B&H when you buy it with an XLR microphone kit. Alternatively, video shooters who use other camera mounts – including Micro Four Thirds, Nikon Z, and Sony E – can get a $320-off deal on the Sirui Anamorphic 24mm f/2.8, ordinarily a $1000 lens.