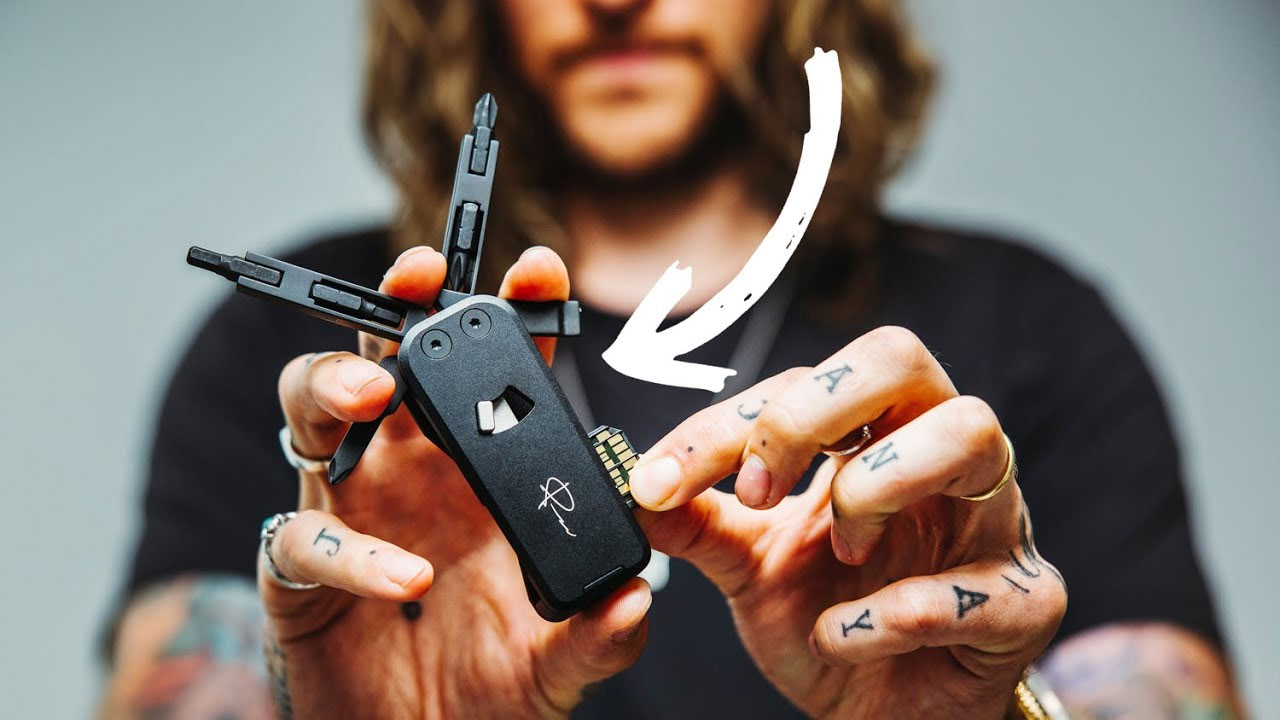 As photographers or filmmakers, we occasionally find ourselves in need of some kind of tool. Maybe we’re tearing down and rebuilding our video rig or perhaps it’s something as simple as tightening down the screw on a tripod plate. Whatever it is, occasionally (or often), there’s a need.

While there are a number of multitools on the market made specifically for photographers and filmmakers, like this one, this one or this one from SmallRig, Peter McKinnon believes they’re all a bit lacking and has spent the last year and a half designing his own. He also believes his is worth $95.

To be fair, it is a pretty neat design and manages to solve the one big flaw with lots of multitools out there – not just photography ones, but multitools in general – and that’s that when you swing out a tool, it doesn’t sit central to the handle, making it kind of awkward to use in a lot of situations. Peter’s also contains magnetic holders for standard hex bits, along with storage for more so that you can always have your most used bits with you whenever you need them. It even has a slot to store a spare SD card.

Personally, I’m never taking rigs apart out on location. The most I ever need is a flat tool for tightening the screw on a tripod plate and if I don’t have a tool, a penny works at a pinch. But if you need a multitool to be able to tweak and rearrange your rig on the go, here’s another option for you.

At $95, though, it’s 4-5x as expensive as the SmallRig alternatives linked above. And while it may be objectively “better” and come with a lifetime warranty, is it 400-500% better? A lot of people seem to think so, as the first batch is already sold out. But you can keep an eye on the Pete’s Pirate Life website for when the next batch becomes available.