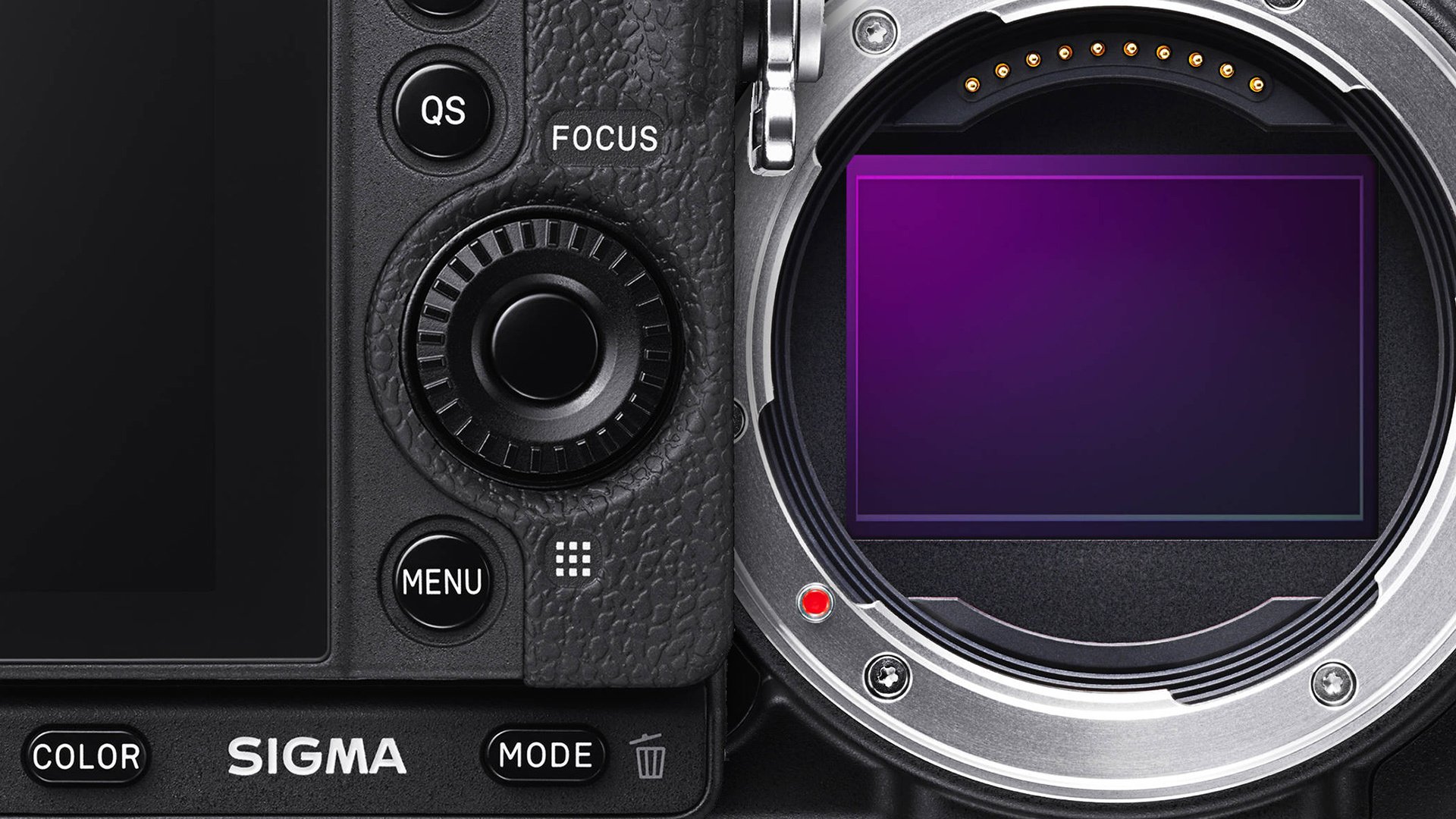 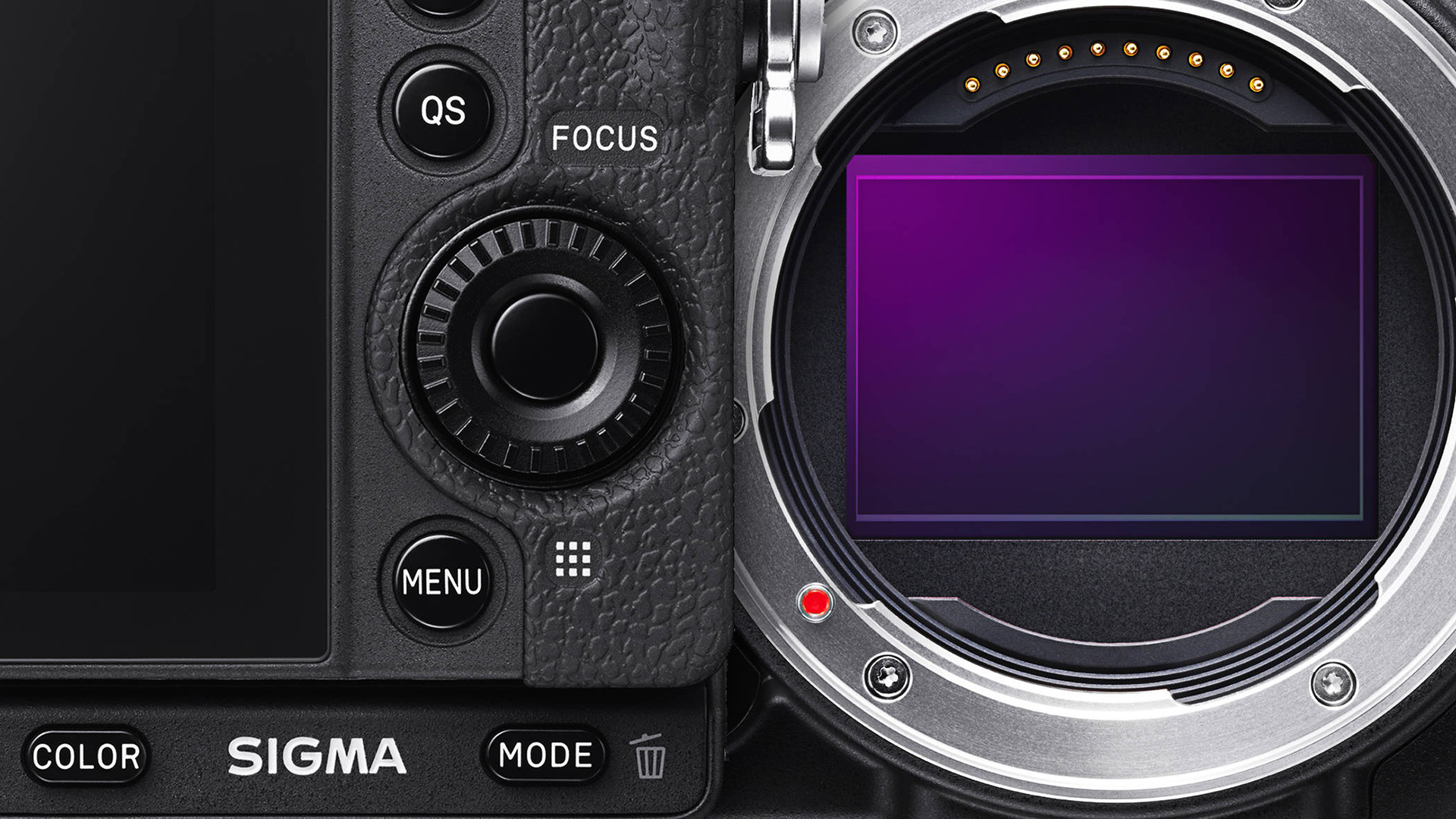 The full-frame Foveon saga has been going on since 2018 when it was first mentioned at Photokina during the Sigma, Panasonic and Leica L mount alliance. It was originally expected to be released in 2019, but in March 2019, this was revised to 2020. Only a day after rumours of a February 2020 release, Sigma announced that they’re still working on it and the following month its release was delayed until at least 2021, but probably 2022.

At the beginning of 2021, that release date target became 2023 and now it seems that Sigma might be on track. In a recent interview with Sigma CEO Kazuto Yamaki, he reaffirmed that Sigma is still working on prototypes of the full-frame Foveon X3 sensor and that it “should be available sometime this year”. The way it’s worded sounds like the sensor will be available, but perhaps not in a retail-ready camera.

The update on the Foveon X3 sensor starts around 8 minutes into the video.

The Foveon X3 sensor is a three-layer sensor that allows it to see every colour on every single pixel without having to interpolate and generate missing data as with the more traditional Bayer filter array found on the vast majority of cameras on the market. Fuji’s X-Trans works on a similar principle as Bayer but uses a colour array of their own design, but it still has to generate missing data to fill in the colour gaps.

Because the Foveon sensor is seeing the complete colour data on every single pixel, it results in much sharper images with less risk of issues like moiré and the softness inherent in most Bayer sensor designs. But it’s not an easy sensor to develop. So far, they haven’t even been able to make a full-frame one, and Sigma’s had to scrap and start over from scratch with the full-frame Foveon a number of times.

It’s not a magic bullet sensor to beat all Bayer and X-Trans filters in every aspect, though. It has its drawbacks, too – which is likely what’s caused such a delay. Foveon sensors have traditionally been quite slow and incapable of shooting any kind of video at any resolution or frame rate. They’re also generally quite bad at high ISO… And by “high ISO”, I’m thinking the kind of performance we saw from DSLRs back in the early 2000s. If you want to go above ISO400, forget it. Video and decent ISO performance are both things that the majority of today’s camera buying customers demand.

Assuming Sigma’s figured out a way to overcome those, though, the big challenge reported earlier this year was that even if they could develop something, they may struggle to find a company to manufacture it. After all, it’s not like any other camera sensor technology and requires some very specific processes that a lot of sensor fabrication houses simply can’t do. Hopefully, the fact that Mr Yamaki seems confident that at least a working prototype sensor will come in 2022 means they’ve managed to find one!

This isn’t the only topic covered in the interview and Mr Yamaki talks about some of the challenges Sigma has faced during the pandemic over the last couple of years and how they overcame them, new trends in photography and video that have emerged as a result of the pandemic (particularly macro, wildlife and YouTube content creation). He also talks about some of Sigma’s goals and hopes for the future and where he sees camera gear (at least the gear Sigma makes) going in the next few years.