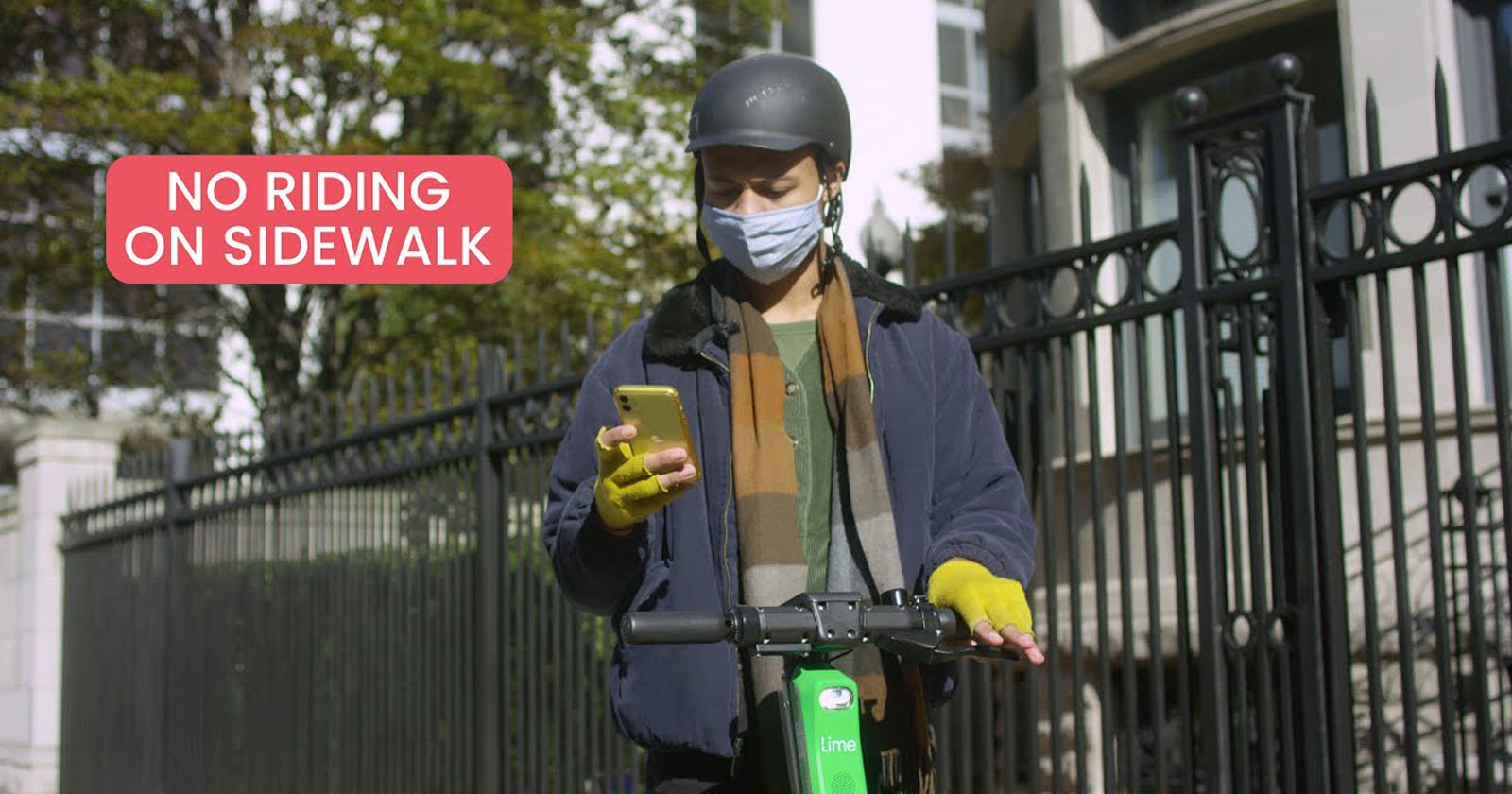 Micro mobility giant Lime will launch scooters with the first in-house-built computer vision platform that will leverage cameras to detect when users are riding on the sidewalk next month.

It’s often easier for cities to blame transportation companies and scooter riders for sidewalk riding, rather than invest the resources in building protected bike lanes. So to combat this problem, Lime will be piloting its own camera-based technology — known as Lime Vision — on close to four hundred scooters in San Francisco and Chicago starting early to mid-August.

By the end of the year, Lime hopes to expand its pilot to six cities in total, including Paris, where the company held a demo of its operator-built camera technology on Wednesday, reports TechCrunch.

The first version of Lime Vision, which will be tested with the initial pilot, is a retrofittable, waterproof unit that affixes to the neck of the scooter below the handlebars and contains the camera, an AI chip, and a CPU, or a processor. It’s here where Lime’s computer vision model does its computations in real-time, allowing for detections in less than a second.

The unit is connected via a wire to the scooter’s brain so it can communicate commands based on what it analyzes. The technology can then audibly alert the rider that they’re on the sidewalk and even slow them down but these functions will be at the discretion of the cities piloting the vehicle. 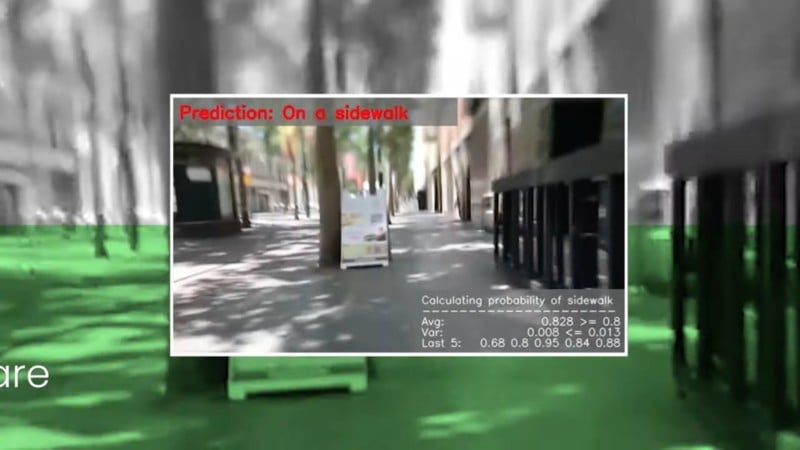 Joe Kraus, president at Lime, tells Techcrunch that the company is already working on the second version of its computer vision system that would be fully integrated into the body of the vehicle, rather than a separate attachment.

Lime will initially use the in-built camera technology on its scooters to detect sidewalk riding, but it has plans to implement other use cases, such as parking detection. Currently, the company is piloting Google’s ARCore Geospatial API, which uses a rider’s smartphone camera to geo-locate parked scooters and e-bikes accurately to determine if the vehicles parked correctly.

The camera-based technology can also help Lime win plaudits with city authorities by sharing data on the number of potholes on certain streets or hotspots for sidewalk riding to help inform where to build bike lanes. Kraus says the company might also choose to use Lime Vision for “broader localization efforts” or “non-repudiation in the case of accidents.”