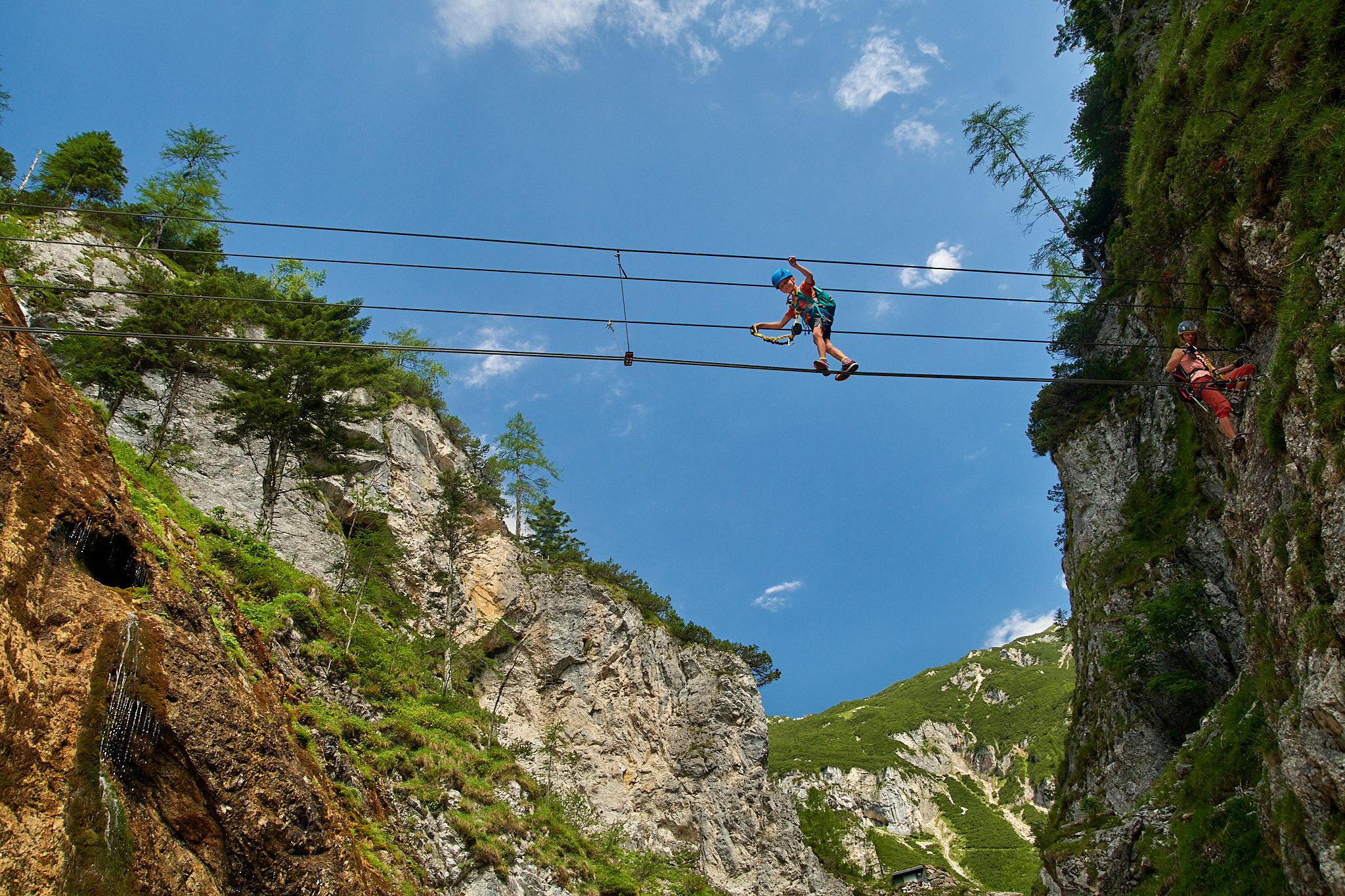 July is traditionally the season of travel and summer breaks – perhaps the time when the greatest number of photographs are taken. I usually photograph wildlife, but today I took my camera up into the mountains to photograph my family on one of our Alpine climbs. This year, the beginning of July also brings some interesting news in the photography world, which you can check out below. 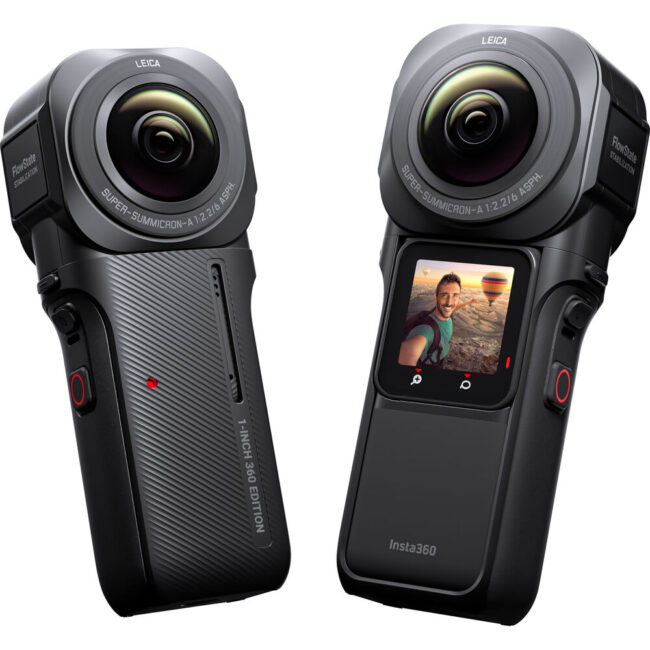 It looks like we may have to wait more than a year for Canon’s new flagship. Since Canon, like other manufacturers of almost anything, is affected by inventory shortages, the R3 will remain on top of the lineup for some time to come.

New rumors say to expect the same acclaimed sensor on the OM-5 as is found on the OM-1. So, how will the OM-5 differ from its more expensive sibling? In terms of shooting speed and autofocus? The resolution of the viewfinder? The size of the buffer? Durability? For now, looks like a surprise. We should be waiting until about late September.

If you like minimal electronics and traditional metal and glass construction in your lenses, then maybe so. Otherwise, you might be bothered by the fact that the new Laowa FF II 12-24mm f/5.6 C-Dreamer lens not only lacks AF, but also doesn’t transmit EXIF information to the camera body. What does impress, however, is the short focusing distance of 15 cm.

It seems like vloggers are the new powerhouses among photography consumers, somehow. After the launch of the Nikon Z30, there’s word of an upcoming response from Canon. According to rumors, we could see an RF-mount APS-C camera with a similar form factor as the EOS M6 Mark II as early as this year.

It’s time to make a list of what you need to buy for your upcoming holiday as Amazon Prime Day 2022 is slowly knocking on the door. From 12 July to 13 July, you can expect significant discounts. To take advantage of them, you’ll first need to sign up for an Amazon Prime membership (although there is a 30-day free trial).

B&H Photo is celebrating Independence Day in a way that is pleasant for us. You can buy a lot of gear in the following days with a significant discount. Just beware, some of the discounts end as early as July 6, so don’t wait too long to make your purchase.