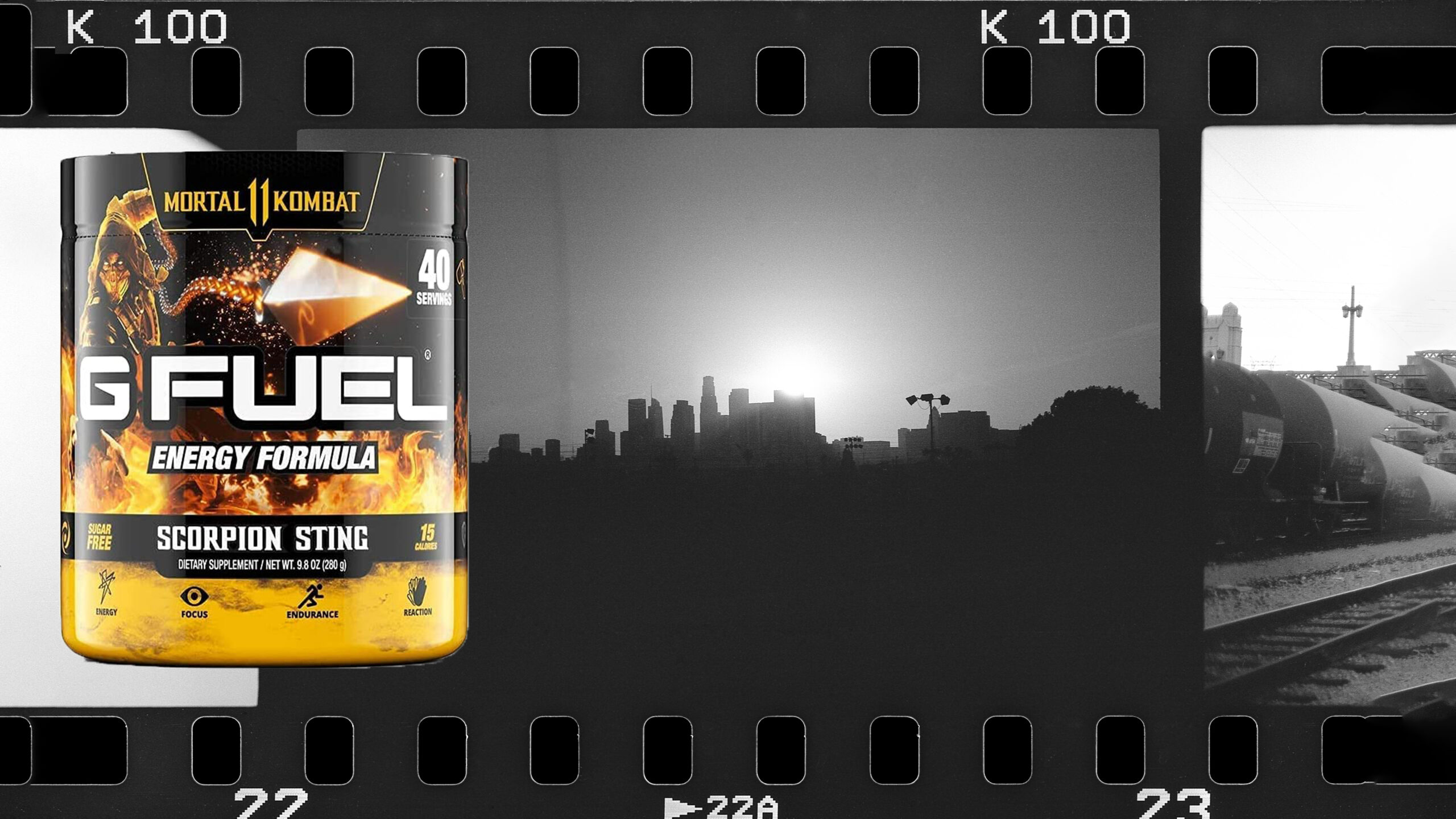 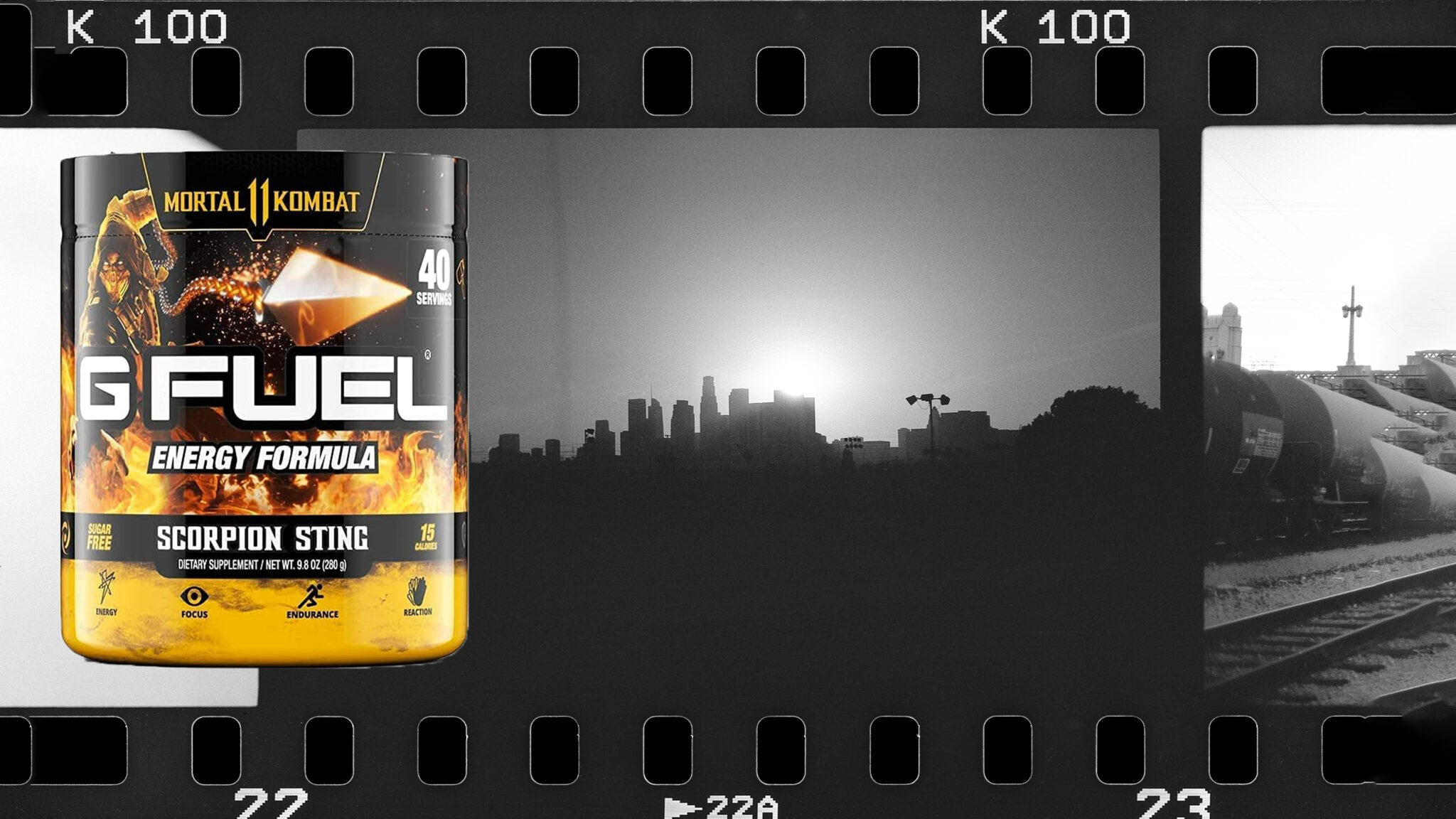 Most film photographers know that they can use certain household items to develop black and white 35mm film. Hardcore film aficionados have even tried it themselves using stuff like beer, tea, or even red wine.

If you’ve ever wondered if you could do it with energy drinks, Sweet Lou Photography has tried it so you don’t have to. In his recent video, he experiments with two energy drinks in an attempt to develop two rolls of film. Can it be done? Well, sort of – so let’s jump straight into it and see where the catch is.

Lou started by shooting two rolls of Ilford H5 Plus 35mm film. To develop it, he used G-Fuel and Gamer Supps in two different mixtures. He added other ingredients to each recipe: washing soda, vitamin C, and water, to make something similar to caffenol. He added clean tap water to the Gamer Supps mixture, and bath water to the G-Fuel mixture. Why bath water? Read more about it here and watch the video… You’ll learn some random weird stuff like I just did.

Anyway, the trick with caffenol is hidden in the name – caffeine reacts with the other ingredients by some magic unknown to me. Similar to coffee, energy drinks contain caffeine as well so we can expect a similar chemical reaction in this “gamer’s developer recipe.” So, can we expect this to work just like coffee?

The answer is: kind of. The Gamer Supps attempt was successful. The photos were covered with weird stains coming from the gunk that had formed in the developer. Still, the developing magic was there and Lou ended up with some photos. Sadly, the G-Fuel attempt was a complete failure. It could be the bath water, since the flavor Lou used isn’t caffeine-free. Who knows.

Anyhow, I think this is worth a try. I believe that the trick is to use an energy drink packed with caffeine, and I’d go with something sugar-free to avoid sticky stains. If you have time on your hands and some expired film you want to sacrifice for science – I say give it a shot. And let us know if it works!

How to Optimize Photoshop for Panoramas and Huge Files
🖌️ Photoshop Brush From a Photo!
Your AI-generated images are now welcome on Adobe Stock
Select Insta360 Cameras are Now Compatible with Matterport
Photographing Landscapes… With the Nikon 800mm f/6.3?