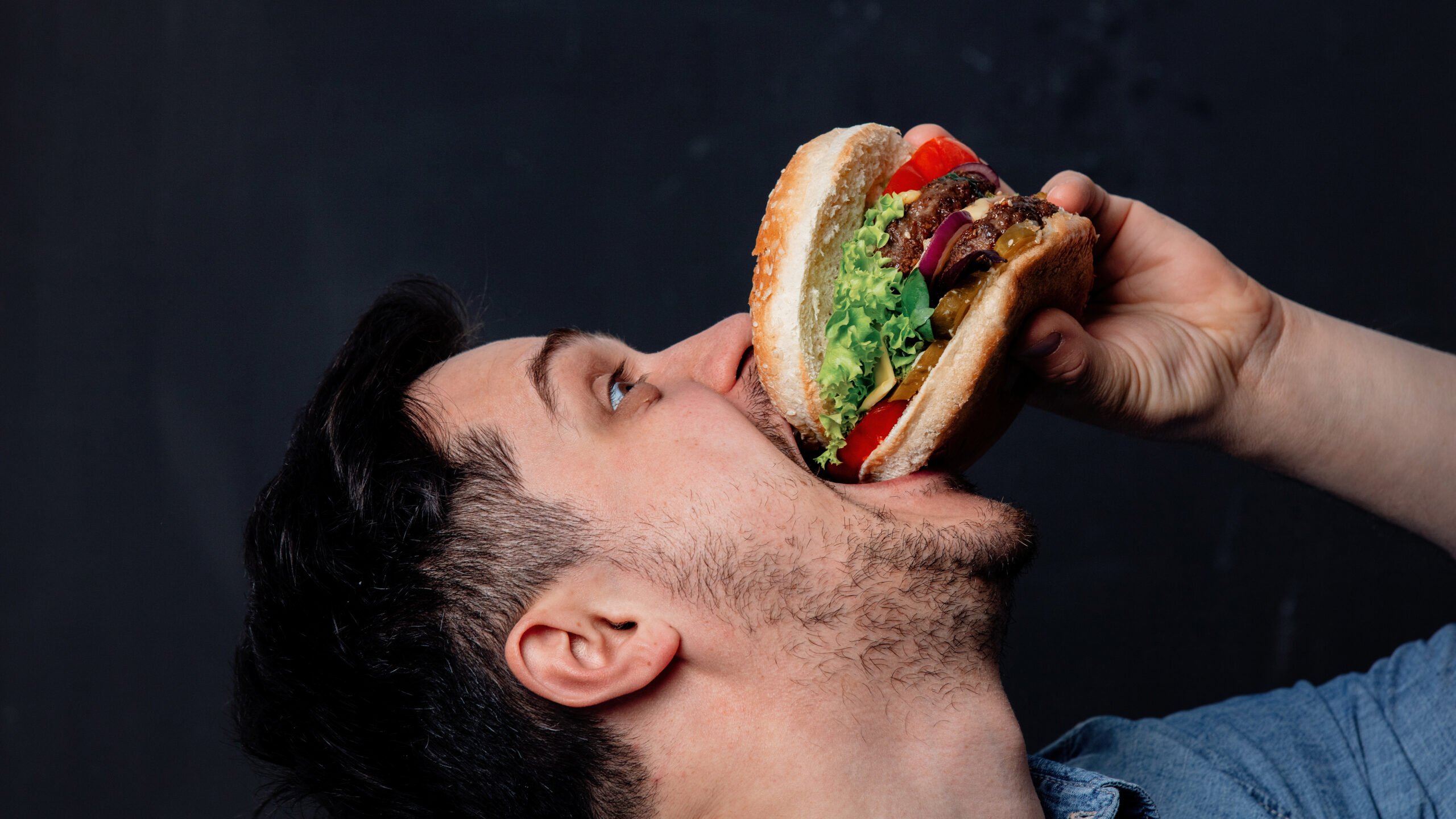 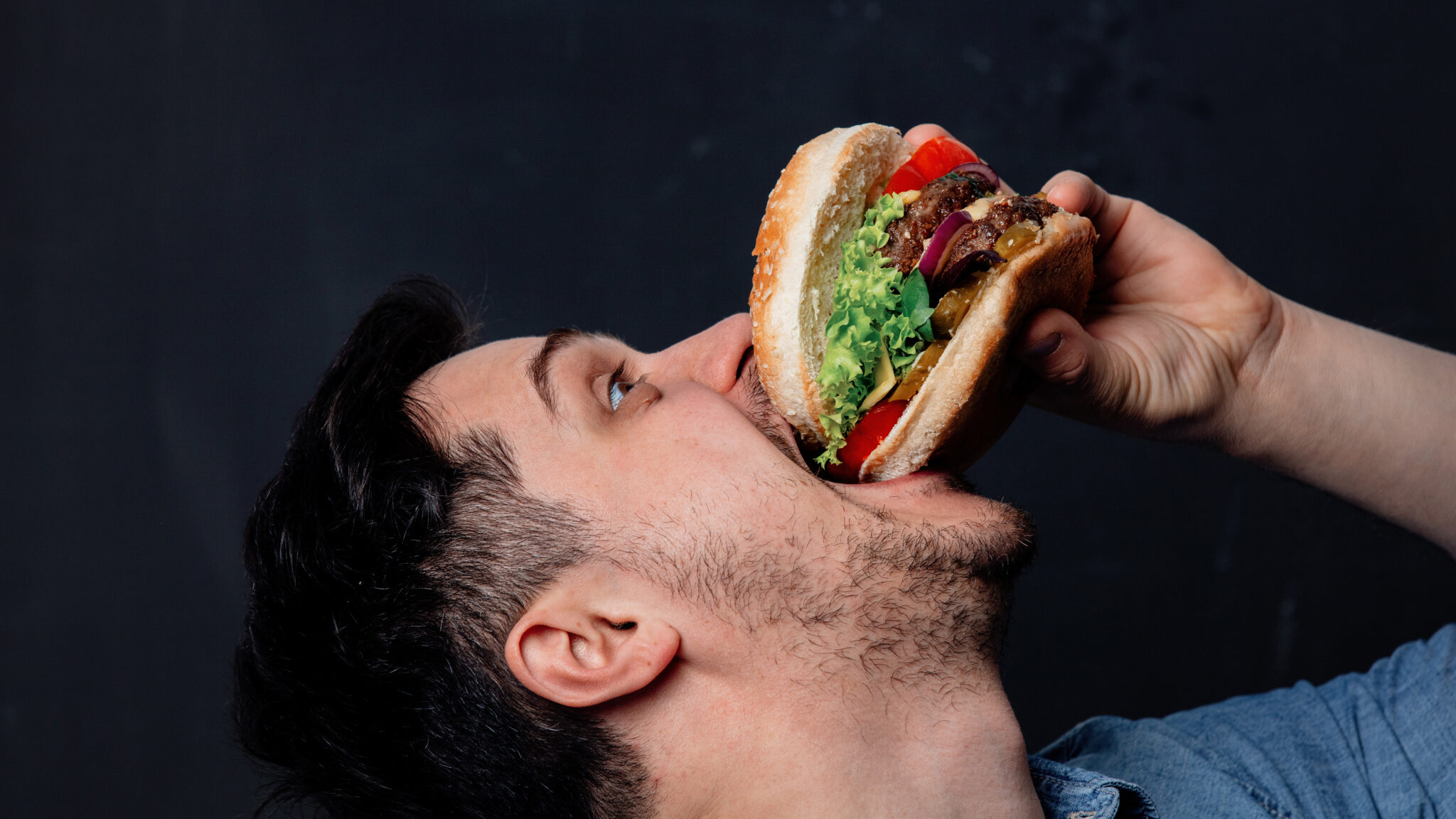 One would say we’re all used to the fact that burgers always look way more appetizing in photos than they do in life. However, a New York man recently filed a lawsuit over those misleading ads we’re all so accustomed to.

The man, named Justin Chimenti, sued McDonald’s and Wendy’s for “unfair and deceptive trade practices.” He’s seeking $50 million in damages for himself and everyone else who thought that burgers actually look like they do in the ads.

According to the lawsuit, the companies’ ads are “unfair and financially damaging consumers as they are receiving food that is much lower in value than what is being promised.” It also states that the burgers of both companies are at least 15% larger in the ads than they are in real life. If I may add, the ones in ads are also probably inedible thanks to the “makeup” they get for the shoot. Anyway, the lawsuit claims that this kind of “misleading” advertising is “especially concerning now that inflation, food, and meat prices are very high and many consumers, especially lower income consumers, are struggling financially.”

According to the BBC, both chains failed to immediately comment on the case. After checking their socials, I also didn’t spot anything related to the lawsuit. Still, Chimenti is obviously convinced he could get millions of dollars, but Mark Bartholomew disagrees. He is a law professor at the University of Buffalo in New York, and he calls this “an uphill battle for the plaintiff to prove. He added that “fast food companies could likely argue that the public expects some exaggeration in a marketing campaign,” and that this will end with a settlement.

If you thought this case sounds familiar, that’s because it kinda is. Just a few weeks ago, a woman sued Burger King over the same claim. I’m still a little shocked, though, that people believe those ads. A woman even sued McDonald’s last year claiming that their photos were so appetizing that they made her break her lent.

On the other hand, this probably does fall under false advertising and filing a lawsuit is legit. Still, I’m also sure there’s no way for Chimenti to win $50 million, it’s more likely that it will just end in a settlement. What do you think?