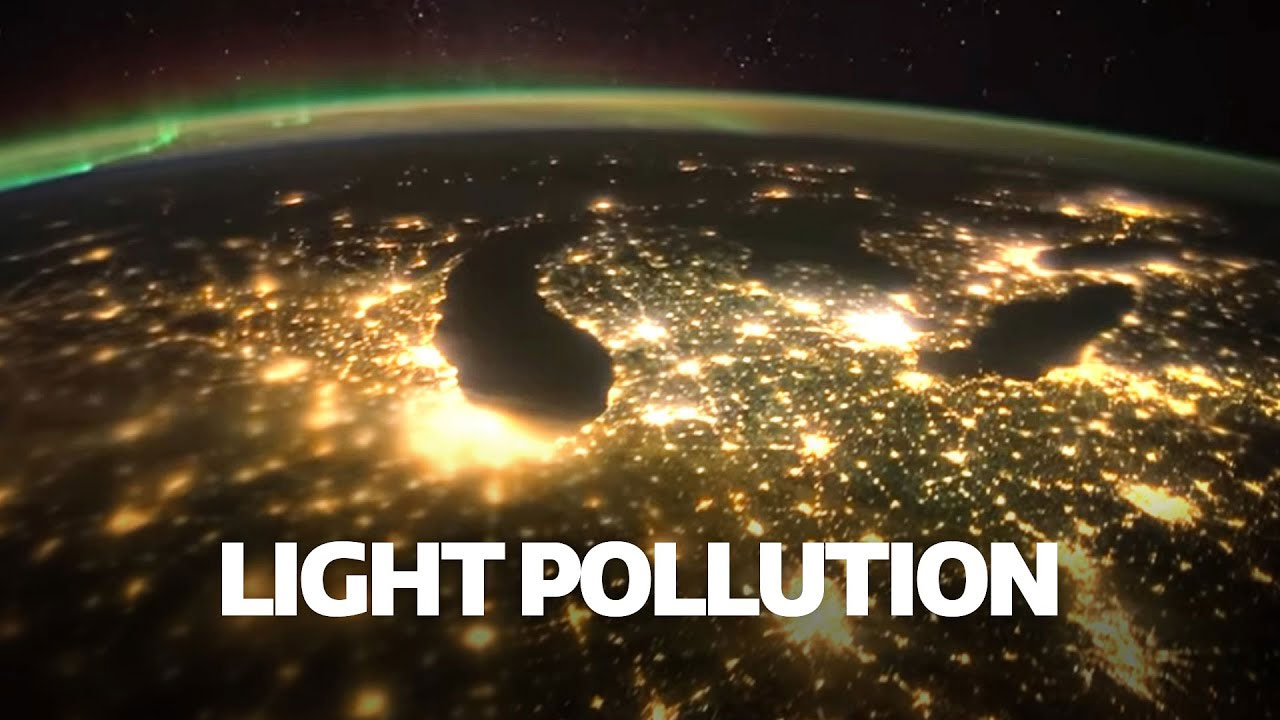 Light pollution is a pain, particularly to astrophotographers but to the human population in general, as you’ll discover in this video from Trevor Jones at AstroBackyard. The problems for astrophotographers are quite obvious. It ruins their photography, which seems like kind of a first world problem, but given the scientific discoveries that come through gazing at (and photographing) the stars, there is a bigger picture there, too.

But it’s not just astrophotographers and scientists that are suffering. There’s an even bigger picture that’s harming pretty much the planet’s entire population and affecting our circadian rhythm. This is the process by which our bodies naturally go through physical, mental and behavioural changes in a 24-hour cycle. It’s affected primarily by lightness and darkness and affects all living things – including people.

There are very few places in the world now, at least on land, where you can see a truly dark sky and the situation is getting worse. Light pollution levels are outpacing human population growth by double, with 83% of the world’s population living under a polluted sky and the American Academy of Neurology says that people “living in urban areas of 500,000 or more people were exposed to nighttime lights that were three to six times more intense than people living in small towns and rural areas”.

Light pollution at night has been a problem for years. But lighting technology, specifically super bright LEDs, has made the situation worse. Street lights are often daylight LEDs and they’re much brighter than the dim sodium vapour lights of the past. Some are even brighter than daylight levels. And because the night is getting brighter all over the place, other types of outdoor lighting, electronic billboards and signage are also getting brighter as a result in order to compete for our attention – which just compounds the situation. It’s like shouting louder for your friend to hear you because somebody turned the music up.

There is something that can be done about it, though. It’s not too late to reverse the situation, and Trevor offers a lot of tips that we can do in order to help. They won’t eliminate the issue entirely (that needs decision makers much higher up than us), but it can make a difference.

Aside from the benefits to health, we’ll be able to enjoy the night sky properly again and maybe shoot a few photos of it.