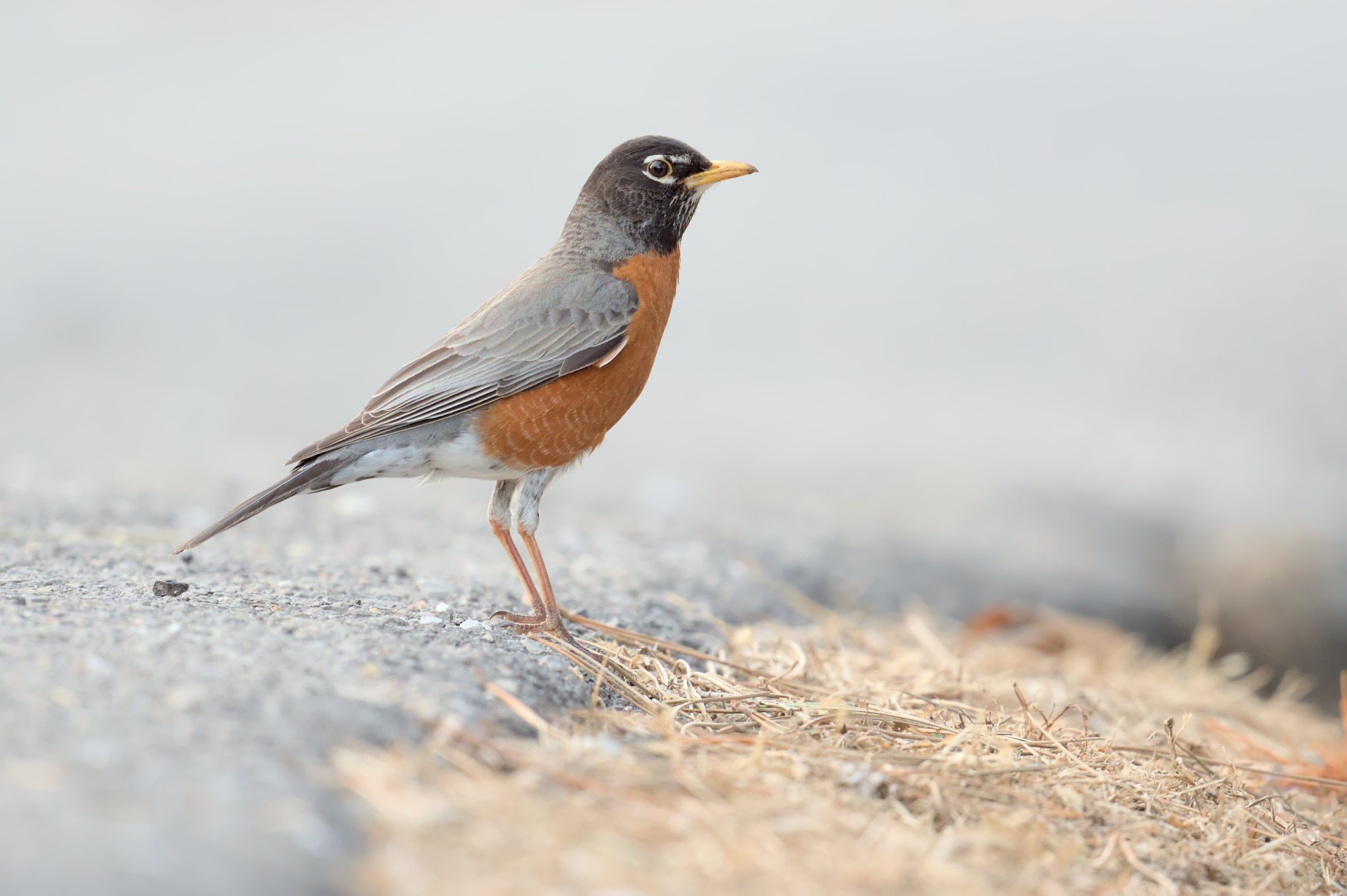 Although dynamic range can be used in any context where there is a signal to be measured – such as sound – I’ll be talking about dynamic range in photography.

Dynamic Range of the Scene

Dynamic Range of Our Eyes

The dynamic range of the human eye is a bit more complex. Unlike a camera, the eye does not simply take a snapshot of the image projected on the retina and store it in the brain for viewing. Instead, the brain also performs complex and powerful processing that ends up as what we consciously perceive. In effect, the brain continuously reads the signals from the eye, and it integrates this information into a single cohesive whole.

By looking at different areas of a scene, you can perceive a fairly large dynamic range. Over time, the human eye can actually adapt to different brightness levels in the range of about 46.5 stops. However, part of that range consists of dark scenes can that only be sensed by the rods which are not sensitive to color.

The simultaneous dynamic range or steady-state dynamic range on the other hand is basically the dynamic range that can be perceived at any one time without any adaptation. The measurement of this quantity is rather interesting because there has been some disagreement about it.

For example, earlier research claimed 6.6 stops, and this is essentially the figure quoted on Wikipedia. However, this figure was derived from an experiment that measured the time taken to adapt to rapid color changes. In other words, this original figure was not obtained from an experiment designed specifically to measure dynamic range. This figure was also reported in a book by Robert L. Myers which may explain why it is so often cited.

Researchers at the University of Bristol actually designed a proper experiment to directly measure the simultaneous dynamic range of the eye, and they obtained an average value of 12.4 stops.

At last, we come to the most important thing in life: the dynamic range of your camera sensor. This is the ratio between the maximum signal that can be captured by the sensor and the noise floor of the sensor. The noise floor is essentially the point at which a part of the image would be indistinguishable from an image taken with no light hitting the sensor at all. Photographic enlightenment!

Sometimes people use different measures of dynamic range since dark parts of the image can still be higher than this noise floor while still being fairly useless photographically. However, these minutiae are beyond the scope of this article.

DXOMark is one website that publishes dynamic range measurements of cameras. For example, here are some measurements at the base ISO of each camera:

The dynamic range of your camera depends on the ISO setting. For example, the Sony A7IV as measured by DXOMark has a dynamic range of 14.7 stops at base ISO but only 10.2 stops at ISO 6400. Typically, the highest dynamic range is obtained at the base (non-extended) ISO.

We also see that dynamic range increases with sensor size. Therefore, it will be easier to capture the dynamic range of a dramatic landscape with a larger-sensor camera with just one shot, which is one of many reasons why full-frame cameras are often preferred for landscapes.

In my opinion, these numbers are definitely not as useful as they used to be. For example, at one time there was a large difference between Canon and Nikon in terms of dynamic range. Take the Nikon D610 and Canon 5D Mark III, which were both released at about the same time. The D610 has a dynamic range of 14.4 at base ISO according to DXOMark, whereas the 5D Mark III has a dynamic range of 11.7. This difference of 2.7 stops could actually be noticeable in real-world comparisons, although of course great images can be made with both cameras.

These days, any current full-frame cameras will give you some healthy number over 14 stops. Moreover, there are so many other factors affecting image quality that sensor dynamic range should not be overemphasized.

What You Should Know About Dynamic Range

Knowing that your camera has 14.3 stops versus 14.8 stops probably won’t help you… unless maybe you use your camera’s dynamic range as a lottery number and you win. However, there are a few things about dynamic range that are helpful. The first is that when you are presented with a very high dynamic range scene, you need to try and fit as much of that into your final image as possible.

For digital cameras and a single exposure, that means you should expose to the right; in other words, you should expose so that the brightest important parts of your image are as bright as possible without being overexposed. Moreover, for landscapes, you should do this at base ISO (except when you can’t).

Therefore with negative film, it makes sense to overexpose a little to get the additional shadow detail. This does not apply to positive or slide film which loses detail in overexposure like digital.

Finally, with mostly static scenes such as many landscapes, taking multiple exposures and combining them using something like the averaged high dynamic range technique will also increase dynamic range. For a scene with a lot of dynamic range, dark areas that would otherwise be too noisy can be captured in such an averaged image, without overexposing the highlights.

Dynamic range is nothing mysterious. It simply tells you how great the difference is between the brightest and darkest signals, either in a scene or perceivable by a sensor. In some types of photography such as landscape photography, the dynamic range of scenes is often high, and therefore it’s important to fit as much of it in your final image as possible. Luckily, modern cameras are so good that you should be able to get great images even in challenging conditions.