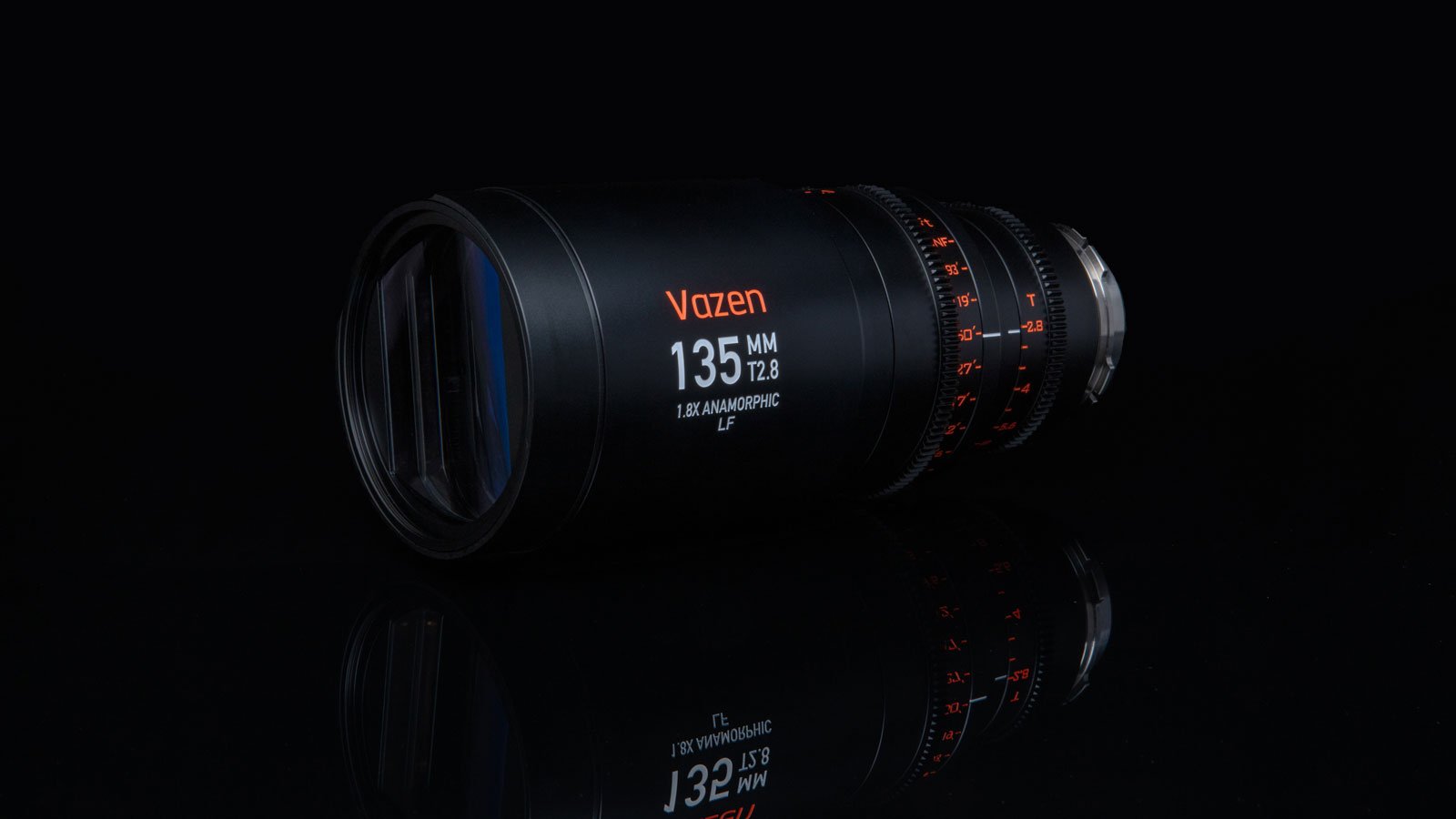 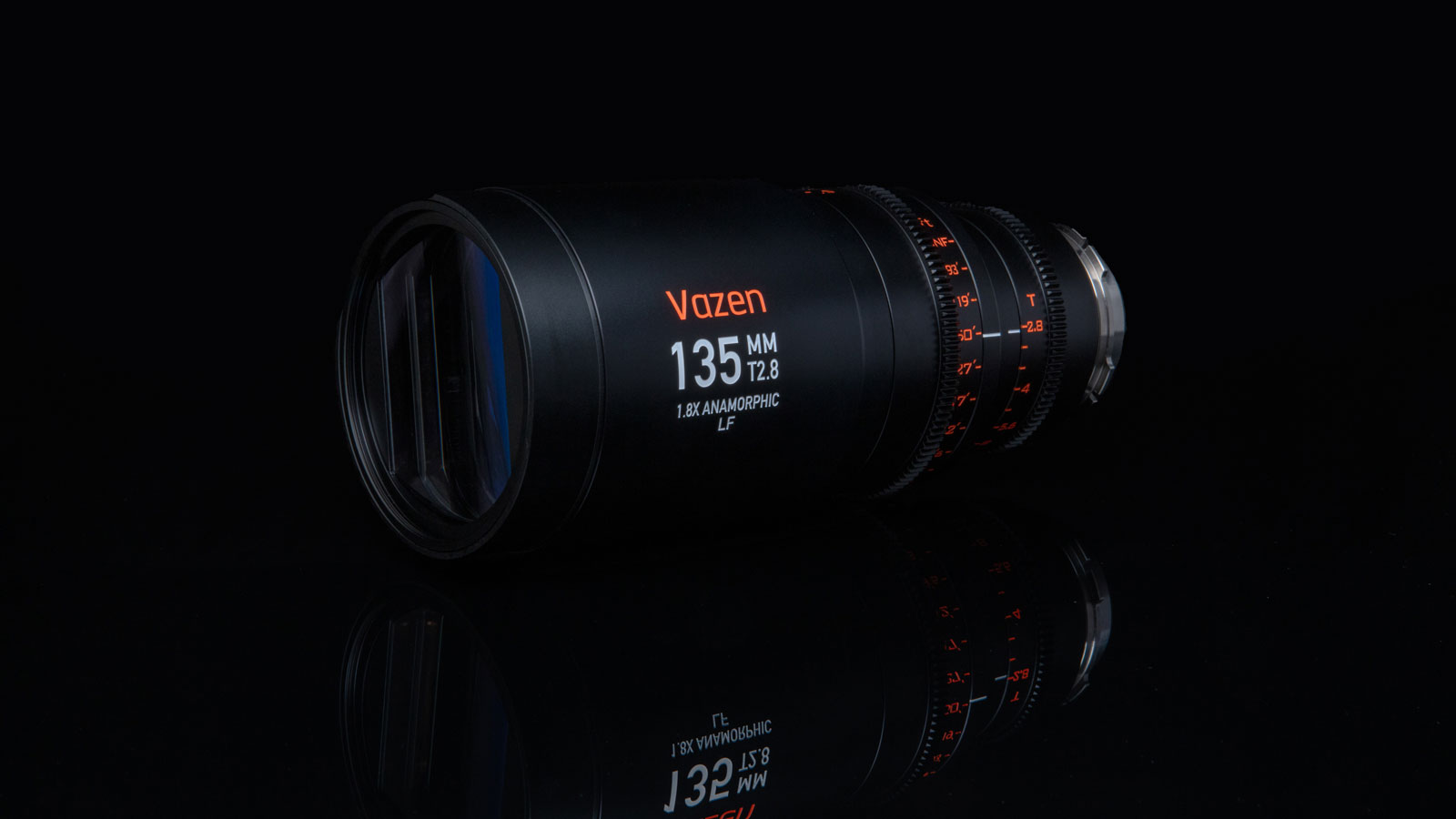 As with Vazen’s previous full-frame 1.8x anamorphic lenses, this one’s not cheap, coming in at the same $8,000 price tag as the last two, although you can buy the complete set of three in a nice custom hard case for the bargain price of $19,999 (a $4,001 discount). If you’ve already bought some, though and end up getting the 135 to complete your set, the case is available separately for $300.

Vazen says the new 135mm T2.8 is designed to cover “large format” cinema cameras like the Red Monstro, Alexaa LF, Finefinity Mavo LF and Z-Cam E2-F8 fully and offers a user interchangeable EF and PL mount to cater it to the system you’re using. It features the same 86mm diameter filter thread on the front as the Vazen’s other full-frame 1.8x anamorphic lenses, allowing you to easily swap between them using the same set of gear. It also has standard 95mm front diameter for mounting a matte box.

It has a 32.2° horizontal field of view similar to that of a standard 75mm rectilinear lens. The 1.8x squeeze allows for a 2.39:1 aspect ratio when paired with 4:3 sensors and when paired up with a 16:9 sensor, it requires less cropping than when using 2x anamorphic lenses to get the desired 2.39:1 aspect ratio. It has a minimum focusing distance of 1.52 metres, or around 5ft, and delivers “buttery smooth oval bokeh” with the typical blue horizontal flare seen with anamorphic lenses.

What is a Mood Board and How Do You Make One?
Lightroom Coffee Break: Using the Auto Settings in Lightroom Classic CC
All Topaz Labs Image Enhancement Apps on SALE: Save at 25%+ Until 12/2
Nikon Z 28mm f/2.8 Review
Wide Angle Wildlife Photography