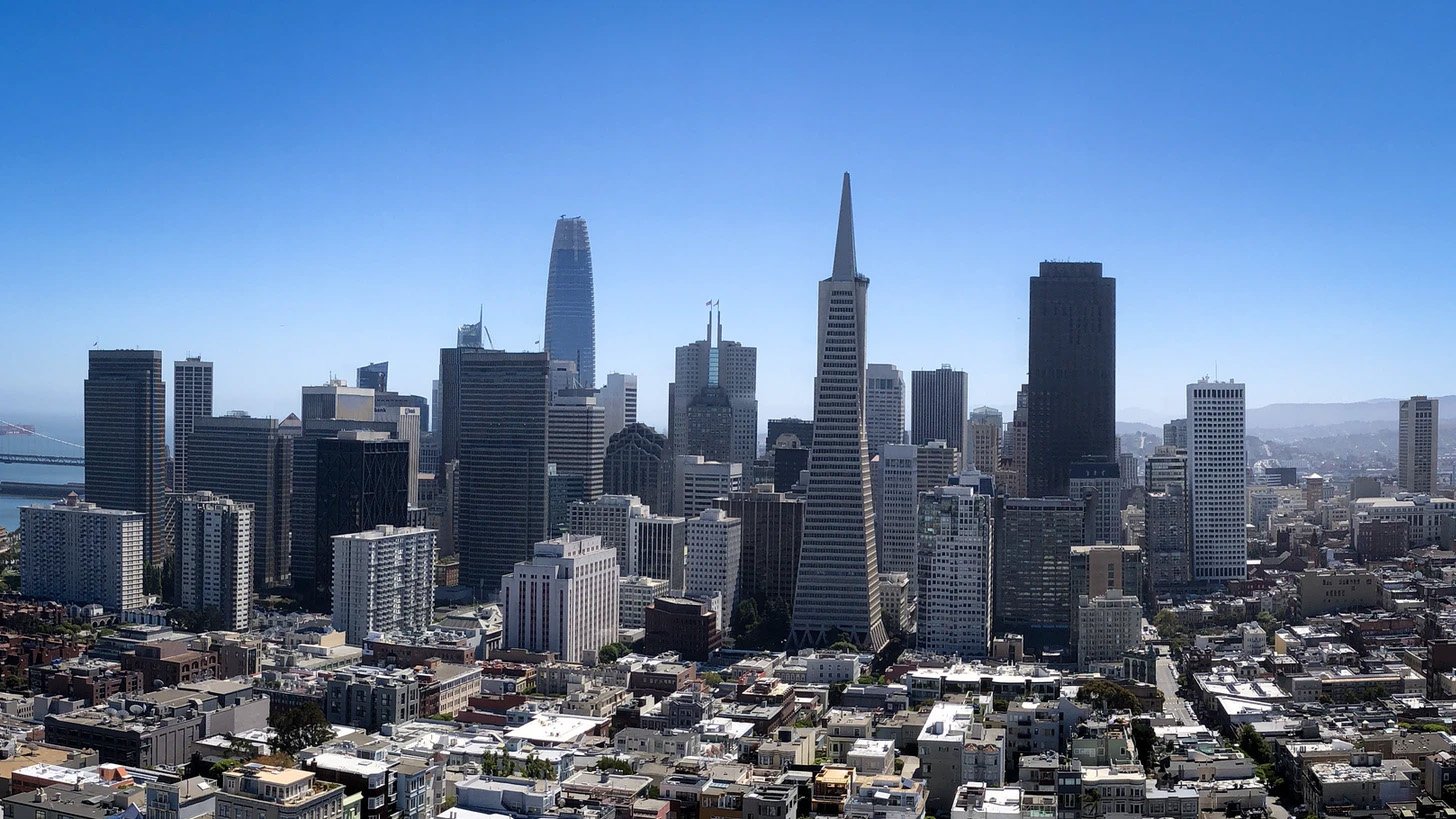 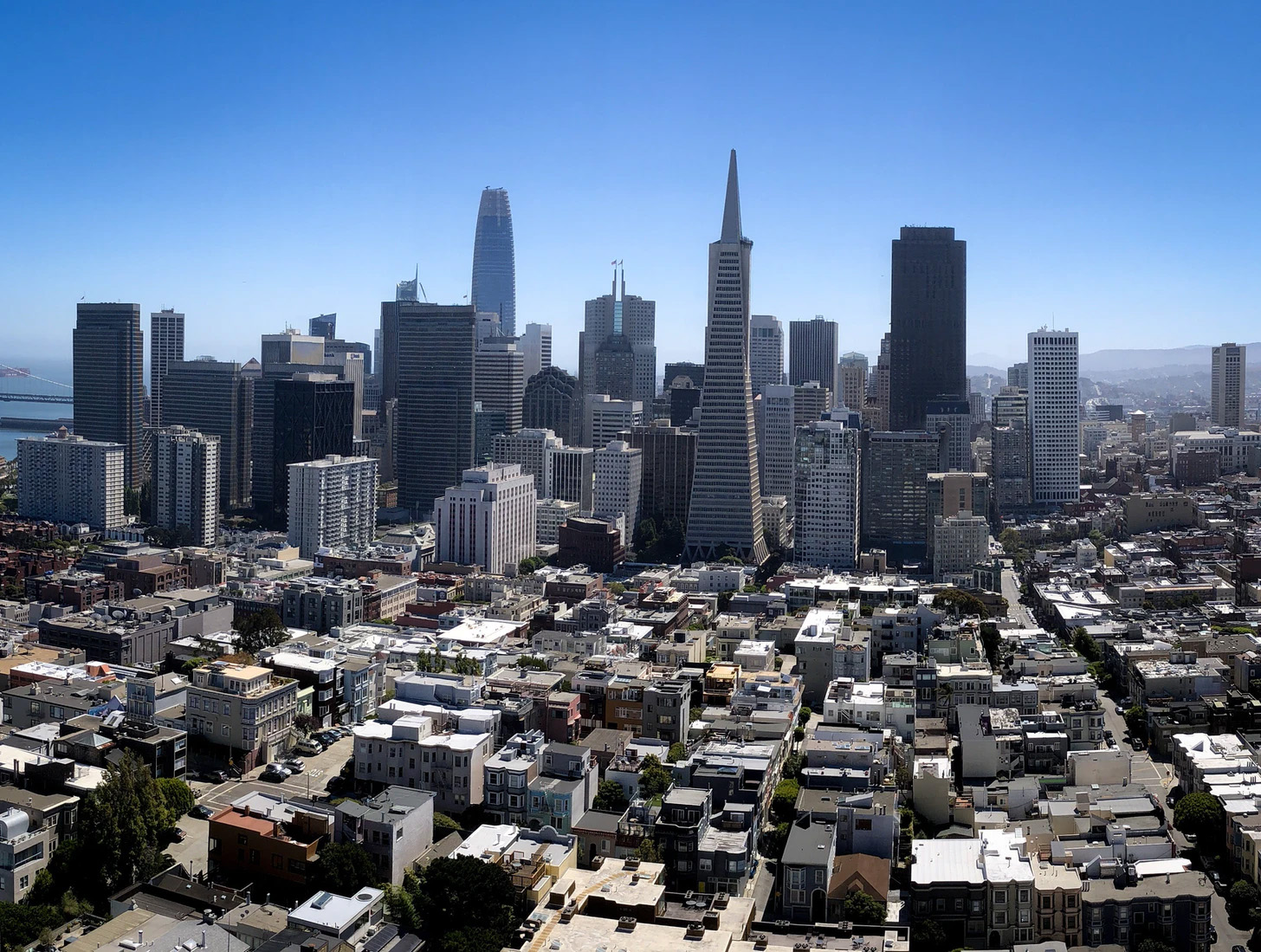 If you missed the explosive report by KGO-TV reporter Dan Noyes on the theft epidemic in San Francisco, I want to both share his stories, and offer some common-sense solutions to a problem that’s gotten way out of hand.

You know that thieves in San Francisco (and elsewhere) are smashing the windows of cars to rob stuff, sensing that the police won’t chase or arrest them. Photographers have been followed by thieves, had their gear taken, which got quickly resold on the streets. They easily move laptops in broad daylight, and even though they’ve been recorded on video doing so, the city continues to allow it to happen, with few arrests.

As you’ll see in the KGO report, even footage of the transactions shot by a concerned neighbor was met with indifference by the San Francisco Police Dept.

Every stakeholder involved blames another department. No one will take responsibility, nor do anything meaningful to clean things up, including the mayor, board of supervisors, district attorney and police, as you’ll see in the reports.

You probably recall that I was robbed of my camera gear in 2021 during a shoot in San Francisco. I was filming solo, talking into the camera, when a thief with a big grin on his face ran up, yanked my camera, tripod and microphones in what seemed to be like 2 seconds, shoved it into a getaway car and fled the scene.

Some spectators got photos of their license plate, and I reported the crime to a member of the U.S. Park Police, which has jurisdiction over Crissy Field, part of the National Park Service. The officer assured me that I’d never see my stuff again, took down the information in a blase manner, and was very hard to reach afterwards. I wanted to know if they had checked the license plate and whether an arrest was made. I had to call him over 5 times before I got a response.

“The plates were stolen,” he told me. End of story.

So what to do if you visit San Francisco? I called a San Francisco cop this week to ask just that, and the first thing he advised was not to have a rental car. They are a big attraction for thieves to smash and grab, because they know people from out of town will be lugging lots of worthy stuff.

Solution: if you come to visit, take an Uber!

The cop also said actual thefts of in-person camera gear was rare, (despite high-profile reports that say otherwise) but that pick-pocketing was on the rise, and to be careful about that.

San Francisco seems to get the lions share of bad press for the “smash and grabs” despite a simple Google search showing them elsewhere as well, including Seattle, Chicago, Los Angeles and Minneapolis.

Still, Google “camera robbed” and the first page of results all are in San Francisco and the Bay Area.

If I was in charge of a city getting that kind of negative publicity, I would be motivated to come up with ways to put an end to it, instead of passing the buck.

So here’s what I would do.

San Francisco needs a new mayor, DA, head of police and board of supervisors. Throw the bums out. What problem is of more concern than basic safety? If these folks want to continue denying their responsibility (as they do in the KGO report) and not come up with meaningful solutions, they shouldn’t be allowed to remain on the job. (The reform minded DA, Chesa Boudin, is facing a recall vote in June and insists that his office has had a higher prosecution rate than his predecessor. But because he’s announced a policy of fewer prosecutions for lower-level crimes, he’s become the poster boy as Smash and Grab Enemy #1, at least to critics. Police have said they are reluctant to make arrests, because Boudin won’t prosecute them.)

But it’s not just San Francisco. Add Walnut Creek, San Jose, Oakland and other California communities that have also been victim to high-profile smash and grabs. Solution: change the laws.

Many of the officials put blame on laws that are said to have made the situation worse, like lowering criminal sentences for nonviolent crimes like shoplifting (Prop. 47) or not allowing the cops to chase for property crime. Critics say the new laws work. Somewhere in the middle is the truth.

If I was an enterprising politician, I would know a winning ticket when I saw it—change the laws, stupid!

No street vendors allowed. You and I know that many street vendors have been selling stolen and counterfeit goods for years on makeshift tables. Why are we allowing street vending in the first place? Aren’t the streets crowded enough as they are? SF recently passed legislation to regulate the vendors. Requiring a permit for street vending, as has been suggested is not going to stop the re-selling of theft. Solution: If these vendors want to be in retail, have them open a physical store, and require every used product sold to be categorized with serial numbers filed with the city.

E-commerce resellers like Amazon, eBay, Craigslist have to play ball. They can’t continue to re-sell devices without proof of ownership. (The eBay statement on stolen goods is laughable. The company “doesn’t allow” it, and the punishment is that you won’t be able to sell anything on eBay anymore. )

Camera companies need to put in safeguards. As has been mentioned several times, Nikon, Canon, Sony and their ilk need to help the people who pay thousands of dollars to buy their gear by inserting technology that can track the cameras and turn them into bricks once stolen, like Apple does with the iPhone.

Hire more police. Several photographers had their gear stolen from them physically when visiting Twin Peaks in San Francisco, a remote section of the city that doesn’t have much police presence. It’s so bad that 2 local TV reporters went up there to do stories about the rampant crime, and had their cameras stolen from them at gunpoint while reporting. More men and women in uniform available to actually arrest people might make thieves think twice about doing what they’re doing.

Watch the KGO reports and let me know your reaction. What changes would you be making? Anything I missed? I’d love to hear from you.

Jefferson Graham is a Los Angeles-based writer-photographer, the host of the “Photowalks” travel photography series on YouTube, and co-host of the iPhone Photo Show podcast, a former USA TODAY tech columnist and working photographer. You can find more of Jeff’s work on his website, Facebook, Instagram, YouTube, and Twitter. This article was also published here and shared with permission.