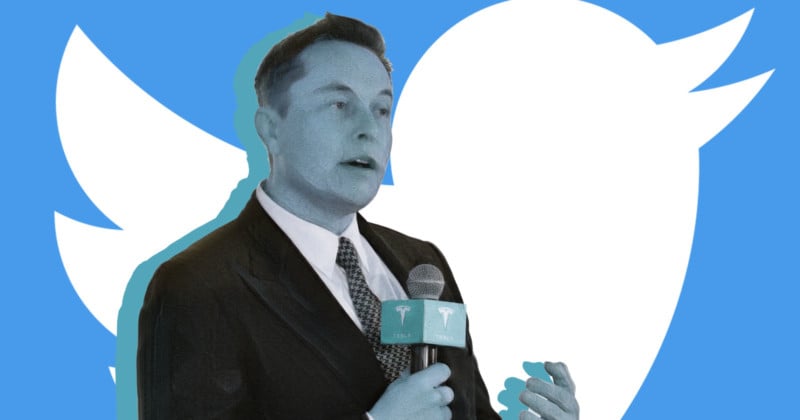 Twitter has agreed to terms with billionaire Elon Musk. With a tender offer of $54.20 per share, the man who controls both Tesla and SpaceX will purchased the social media platform for $44 billion with the intent to take it private.

The purchase, which Musk says is more about preserving free speech in internet-connected culture and less about making a profit, represents a 38% premium over what the stock was valued before Musk initially purchased a 9% stake at the beginning of April.

“Free speech is the bedrock of a functioning democracy, and Twitter is the digital town square where matters vital to the future of humanity are debated,” said Musk. “I look forward to working with the company and the community of users to unlock it.”

Musk has used his presence on Twitter to share his concern that the social media giant’s use of algorithms and an uneven application of terms and conditions have created more censorship than free discussion in an open society. Critics, on the other hand, have stated that should Musk take the company private, it will once again become a platform rich in misinformation and hate speech.

However, believing that Twitter still has potential, Musk says there’s a better way than censorship to accomplish the goals of addressing such concerns. Twitter’s new owner plans to introduce new features to the social media site including an “edit” button for premium members, making it easier for members to be authenticated (known as the “blue check”), and making Twitter’s algorithms open source so that the company can be more transparent.

I hope that even my worst critics remain on Twitter, because that is what free speech means

Musk also has plans to combat the problem of bots and phony accounts, which has been a huge problem on the site, prompting Twitter to purge accounts on a regular basis. But it seems that Musk may have a better way to handle that with the goal of authenticating “all humans.”

Calling it the best path forward for Twitter stockholders, Twitter’s board chairman Bret Taylor says that the offer delivered a substantial cash premium.

The offer, which was unanimously accepted by Twitter’s board of directors after initially attempting to box Musk in with a limited appointment, was secured by a combination of personal and loan financing. Musk put up $21 billion of his own assets and secured an equity commitment of $25.5 billion from debt and margin loan financing. No other details are available.

Although the deal still needs to be approved by shareholders, it is expected to be completed by the end of 2022, pending regulatory approval.

Your AI-generated images are now welcome on Adobe Stock
You’re doing it wrong! what if photographers did social media right?
Green Screens Aren’t Bad, Most Just Don’t Know How to Use Them
DJI Mavic 3 Classic Review: DJI’s Most Compelling Drone Right Now
Maximum and Minimum Aperture in Photography, Explained