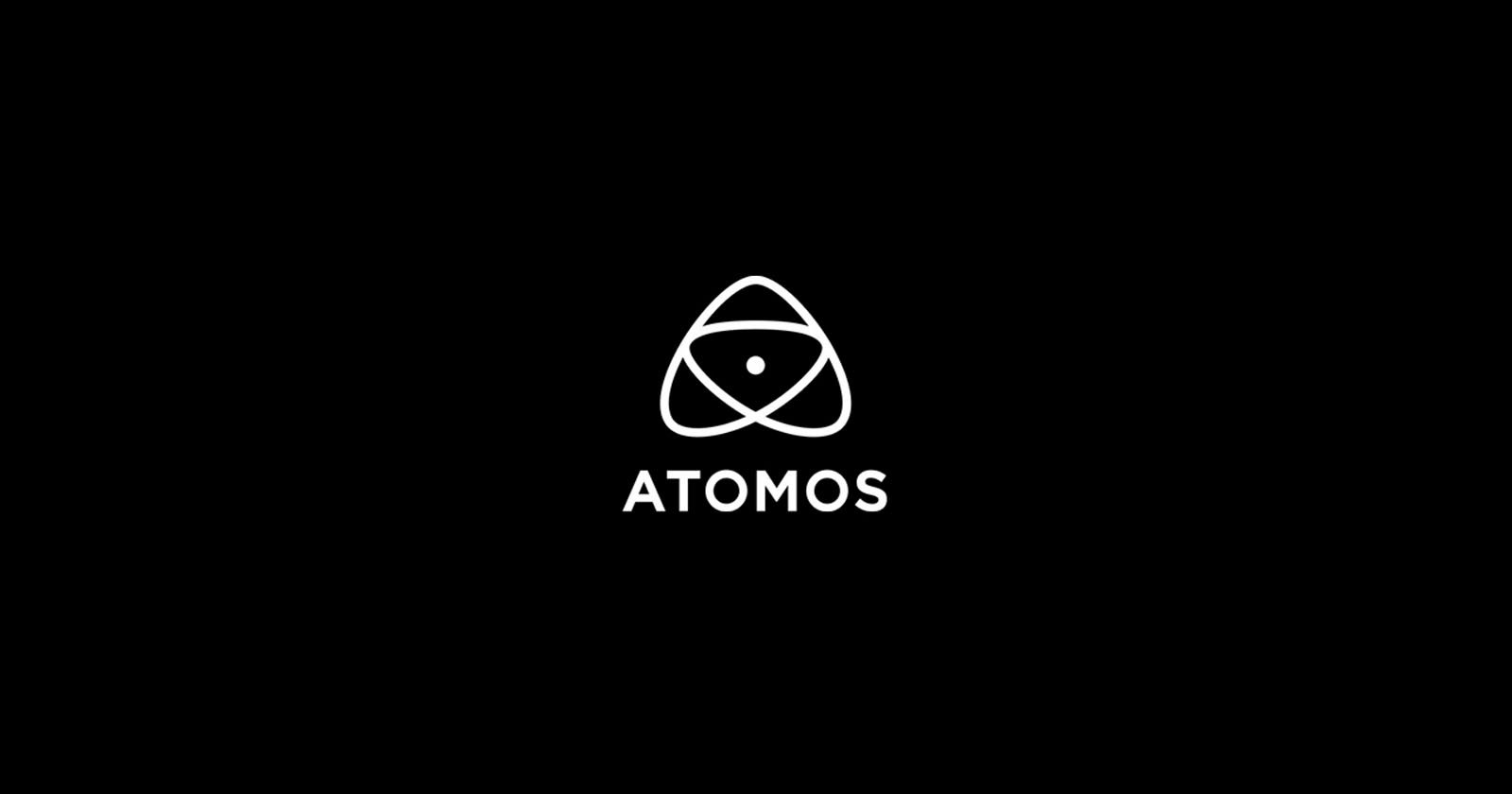 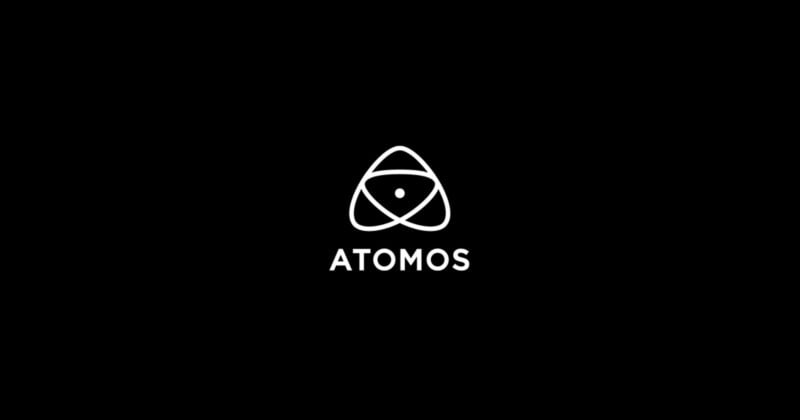 Atomos made the somewhat surprising announcement this week, as CEO Estelle McGechie, who was appointed to the position last fall, is no longer with the company because she had failed to move to Atomos’s base of operations in Australia.

Atomos, which makes simple monitor and recording products for a variety of cameras, is based in Melbourne and named McGechie as Chief Executive Officer (CEO) in September of 2021. As of this morning, she is no longer with the company and long-time Chief Technology Officer (CTO) Trever Elbourne has been named interim CEO as Atomos looks to determine a permanent holder of the position.

As noted by NewsShooter, as a publicly-traded company, Atomos is required to disclose changes to its leadership team to the Australian Stock Exchange (ASX) and the news resulted in a dip in share price as the unexpected change in leadership appears to have rattled investors.

While the change’s disclosure was required, Atomos did not state if McGechie chose to leave the company or if Atomos let her go for violation of the CEO contract. According to Atomos, it has always indicated that it requires its CEO to be based in its Melbourne headquarters.

Even in this time of expanded work environments that are allowing or even encouraging work from home due to changes brought about by the COVID-19 pandemic, it appears that even some C-level employees are subject to demands to return to the office. In this case, it might have been especially important given the huge 17-hour time difference between Silicon Valley, where McGechie is now located, and Melbourne.

McGechie was appointed as CEO from her previous position as Chief Product Officer at Atomos. Australian-borne, McGechie had previously worked for The Walt Disney Company, Apple, Logitech, and most recently Frame.io before her hire at Atomos in June of 2021. Adobe acquired Frame.io in August of that year.

“I’m excited to take the helm at Atomos to help drive the Company to new heights and further deliver on our vision. Atomos is a global business with exceptional world-first video technology products and services… I look forward to bringing everything I’ve learnt from my international career home to Australia to continue our positive momentum,” she said at the time, clearly indicating she was aware of the relocation requirement and had full intention to return to Australia.

Elbourne, who takes over for McGechie immediately, is one of the company’s founding members and joined the company in 2012 to lead product design. He had operated as CTO since 2017.

How to Optimize Photoshop for Panoramas and Huge Files
Maximum and Minimum Aperture in Photography, Explained
HEIPI Tripod Now on IndieGoGo Despite Raising $1M on Kickstarter
Legendary Surf Photographer Art Brewer Has Died
Facebook Dating Will Verify Your Age with a Face Scan