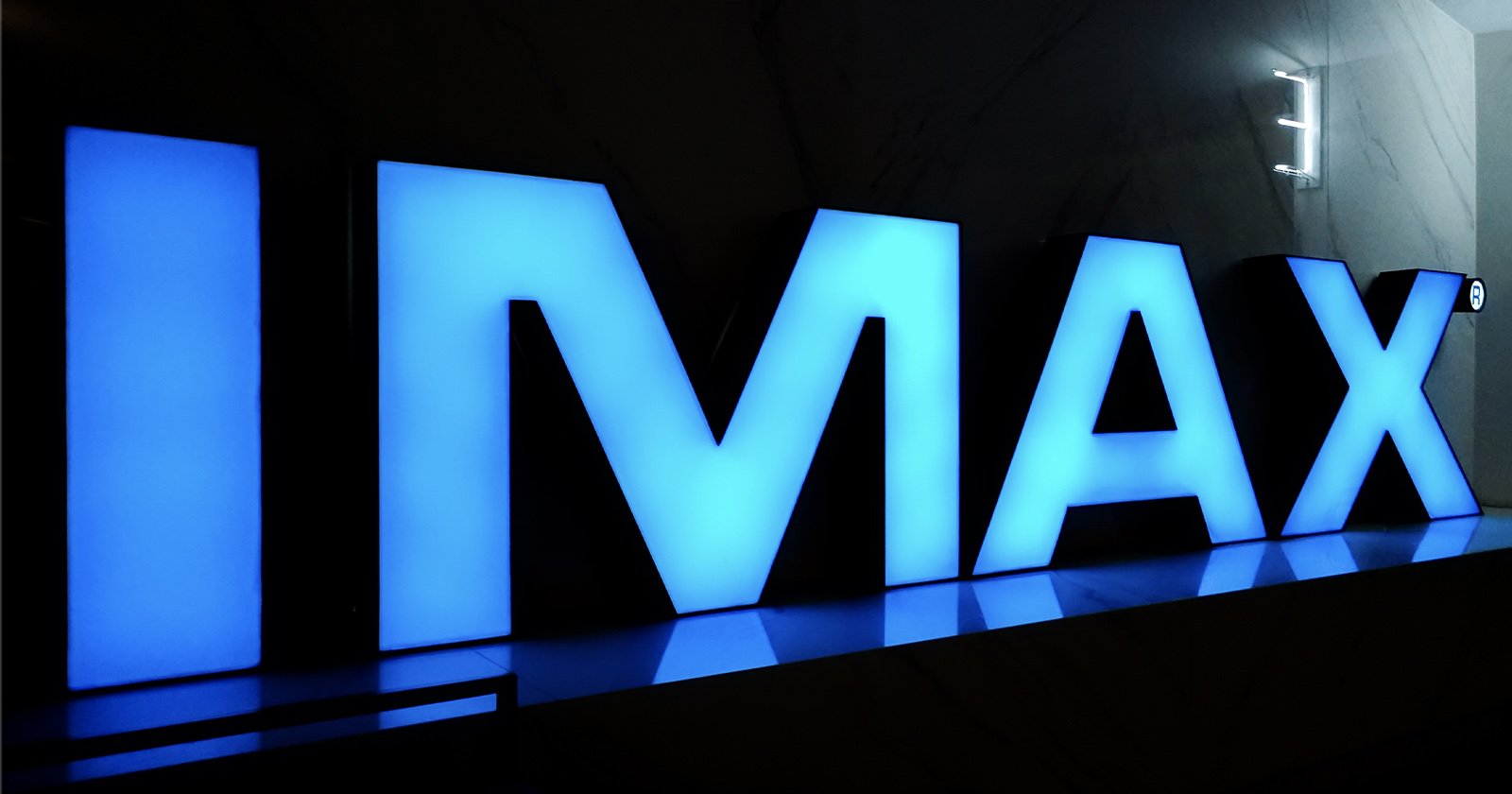 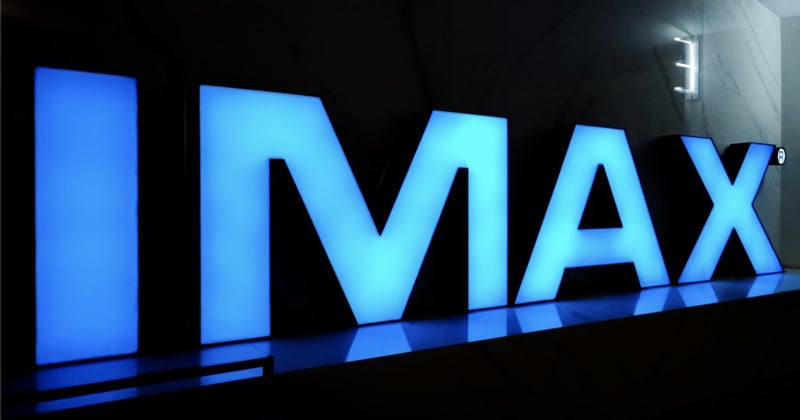 IMAX is developing a new film camera and is tapping the likes of visionary directors Jordan Peele and Christopher Nolan to help design it.

IMAX is a proprietary system of high-resolution, large format cameras, film projectors, and theaters. Instead of using a more standard film like 35mm, IMAX uses double that: 70mm. IMAX film runs horizontally through the projector in theaters and makes the format appear even larger — three times larger in fact. Some directors and movie-goers swear by this large-format including Christopher Nolan and Jordan Peele, two high-profile directors responsible for films like Inception and Tenet and Us and Get Out. While it is possible to shoot for IMAX on digital cameras, these two directors as well as a slew of others prefer the film process.

There are visual benefits to using IMAX, but there are some reported drawbacks as well. The film’s bulk and weight require horizontal mounting of the film reels as opposed to vertically. As mentioned, this is also the case with projection, and a specialized system is required to keep the outer circumference of the film from flying outwards due to centrifugal force when the film reel is spinning. IMAX film is also shipped to films in several small reels that have to be spliced into one continuous length afterward, a time-consuming process.

But perhaps most limiting is the sound that an IMAX film camera makes during production. The camera has a vacuum system that makes it noisy to operate, which prevents it from being used to shoot quiet scenes. That, combined with the limit of three minutes of shooting before new film needs to be loaded onto the camera and the fact that there are optical limitations (like extremely shallow depth of field) makes IMAX cameras difficult to work with.

That may be about to change.

IMAX Entertainment is working on a new film camera with the help of Nolan and Peele, according to HighonCinemaa.

“From our connected global network to IMAX Enhanced for the home, the IMAX Experience provides a more expansive creative canvas than ever, and these new film cameras will enable a new generation of creators along with those who already love working with the cameras a better way to unlock the power of IMAX,” Megan Colligan, President of IMAX Entertainment, says.

The exact specifications of the camera have not been revealed, but the camera’s usability is in the crosshairs and it will supposedly be much quieter than current IMAX film cameras, greatly expanding its usability.

How to Optimize Photoshop for Panoramas and Huge Files
You’re doing it wrong! what if photographers did social media right?
Questmas Time is Here!
Grim photo of dead flamingos wins 2022 Environmental Photographer of the Year
Orion Spacecraft Snaps Close Flyby Photo of the Moon on its Way Home