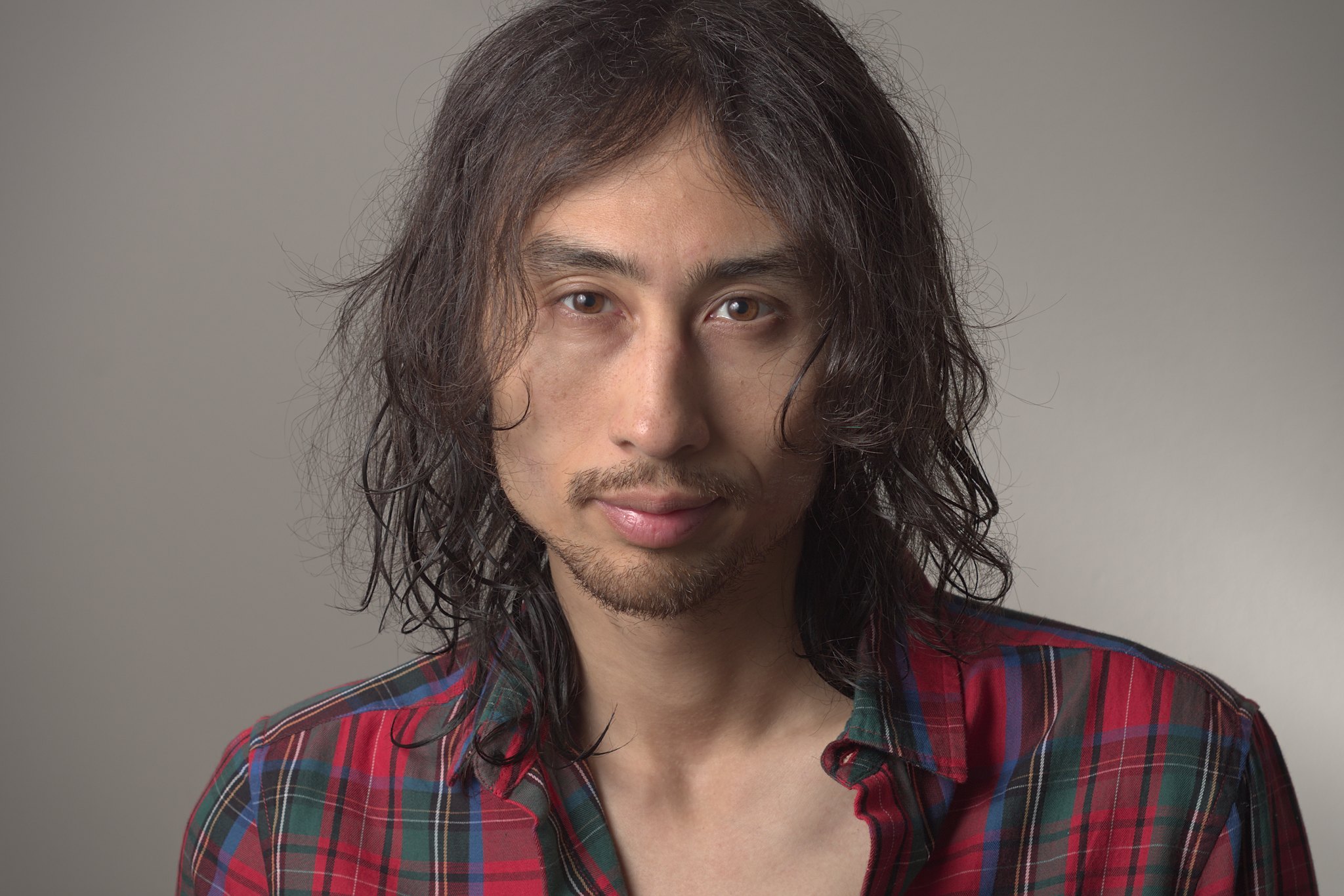 Today, we’d like you to offer a warm welcome to Photography Life’s newest writer, Jason Polak! Jason is a wildlife photographer and mathematician from Canada whose great articles and photos you’ve seen grace the homepage these past few weeks. Here’s a bit from Jason about his journey as a photographer.

My first memories of photography are childhood fragments of disposable and automatic film cameras. With those, I mostly just wandered around looking for delightful patterns, and I probably only ever shot ten rolls of film in my life. (I can shoot that many images in a day now.)

Once, when I was about eight, I found a film SLR with a 55mm f/2 in a toy cabinet. Sadly, it was broken, but I loved looking through the viewfinder because I could focus the lens and see the effects of shallow depth of field. I thought that was the coolest thing in the world. If only that camera could have actually taken a shot. Incidentally, I still remember that the lens was a 55mm f/2 because I found that camera again many years later, and I tried to reverse mount the lens onto another lens for a rather odd macro system.

A few years later in middle school, the computer science teacher told us we’d be helping design the school website, and it would have pictures on it. He showed us the school’s digital camera which we could use. It stored images to a floppy disk and it was less than a megapixel. I thought it was so cool and convenient sounding compared to film, but unfortunately I never got to use it.

In fact, I didn’t seriously get into photography until graduate school in 2015, where I latched onto the idea of getting a DSLR. I’m not certain where I got that notion, but I had been using a compact camera and my cellphone for some time and it felt rather limiting to shoot with those. And just maybe, I was encouraged by the Canon Rebels in a store window, which I kept passing on my way to school.

Regardless, I am a bit obsessive, and soon I was reading about cameras for hours every day, dreaming of finally having one in my hands. It wasn’t long after that I bought the Pentax K-50. I still remember the first few shots I took with it, which were predictably horrendous – and what’s worse, they were JPEGs. Of course, I switched the camera to raw almost immediately after.

I actually didn’t get into birds or wildlife right away. I didn’t even have an interest in birds and I hardly knew two things about them. At the time, I was living in Montreal, which has one of the nicest botanical gardens, so I got a lot of practice with plants. But just one year later, my math degree was ending and I realized that sadly, I had to get a job. Somehow, I managed to get a postdoctoral research position in Australia and as you might know, Australia is known for its colourful parrots.

I didn’t have a lens suitable for birding at the time, but one day, I did manage to capture a shot of a Rainbow Lorikeet at 210mm. Of course, I already had a passion for photography, but when I saw that first bird in my viewfinder, I felt something I had never felt before.

It’s hard to describe what that feeling was. But that first bird photograph was not just about creating a photograph. Rather, it was about making a personal connection with another living creature, and sharing that connection through a captured image. It was almost as though I was alone in a room, and then suddenly I discovered other people around me. Suffice it to say, I have been hooked on bird photography and birdwatching ever since.

I have had many creative passions in life such as math and music, but photography and bird photography in particular stand out as the most enthralling and exciting. Looking back, I think that birds have so far provided the right combination of intellectual stimulation, artistic exploration, connection with the natural world, and challenge. I also can’t deny the social benefits of bird photography. I have met so many wonderful people such as bird photographers, birders, or just people who see me with a large lens and who want to know more about what I’m doing.

The story of how I came to Photography Life goes back to the time when I got that first DSLR. I somehow found this website through my extensive research and it quickly became one of my favourite daily reads. I loved the beautiful photography, and I still remember how relaxing it was to go over Nasim’s Imatest results comparing different lenses. Over the past few years I also got the feeling that I wanted to do content creation on a more professional basis. I have always loved writing, and I can’t seem to help writing about almost anything I do.

I searched for months on job boards to find something I could do with photography and writing, but I wasn’t surprised to find very few results. So, when I saw that Nasim and Spencer were hiring, I sent in my application right away. Now that I’ve joined the team, I am thrilled that I will have the opportunity to share my photographic adventures with a large audience and learn from my fellow writers.