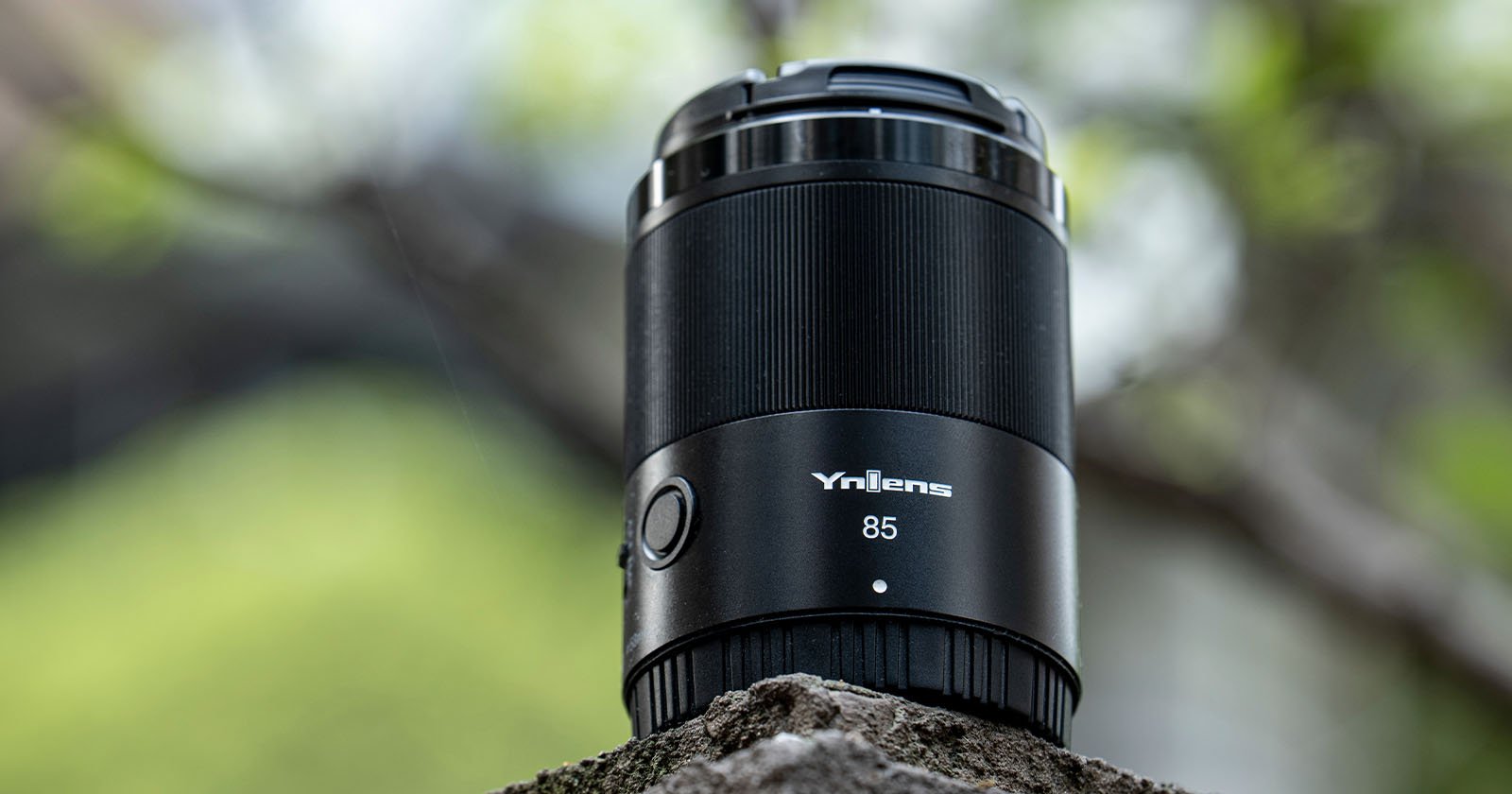 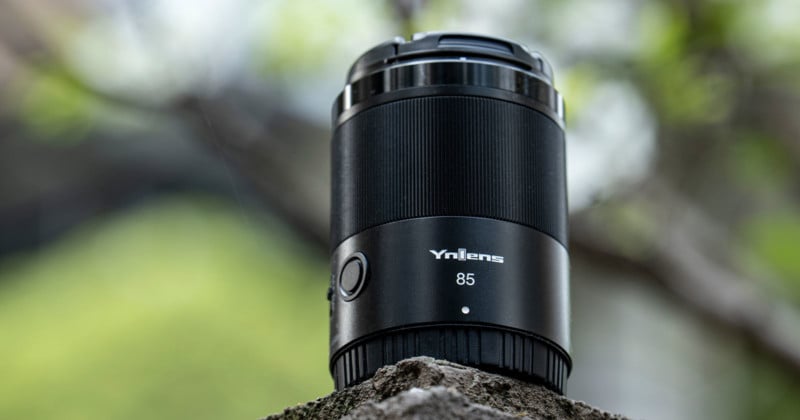 Yongnuo has announced a new autofocus-quipped YN85mm f/1.8 for Nikon Z-mount cameras in China that is very inexpensive given the performance the company promises photographers can expect.

Yongnuo announced the new lens on its Weibo account and the information below was obtained using machine translation.

The company says that the lens was designed to be both versatile and lightweight, making it ideal for portraiture and street photography. The lens is 68mm wide by 89mm long, weighs 405 grams, and has a 58mm front filter size. Yongnuo says it is also suitable for both photo and video work and designed specifically for Nikon Z-mount cameras where full digital connectivity is supported. 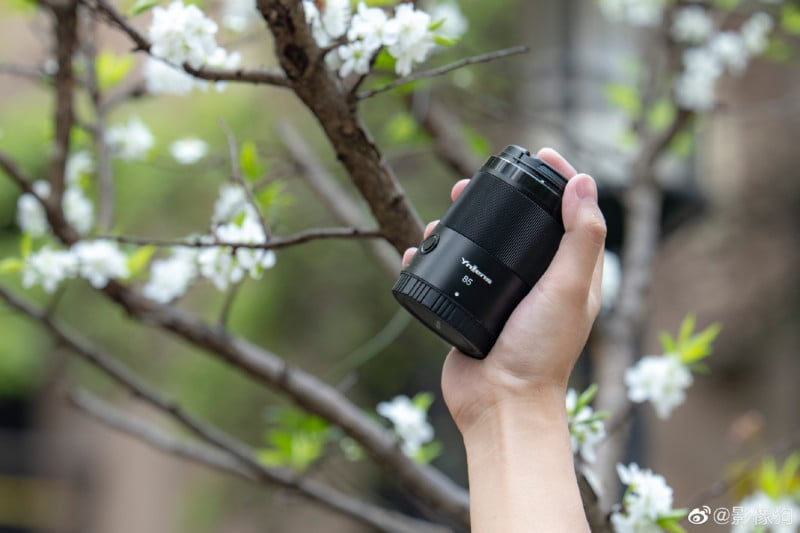 Yongnuo says the lens is constructed of nine elements in 8 groups including one low dispersion glass element and one high refractive index lens that the company says effectively suppresses aberrations. The lens features a seven-bladed aperture and is advertised as dust and water-resistant (although in the fine print, Yongnuo says that if it is raining, photographers should try and not let the lens get wet, so the strength of the resistance is certainly up for debate).

The lens is equipped with both autofocus and manual focus functionality, the former powered by a stepping motor that Yongnuo says is fast and quiet. The lens also features a Fn function key that can be used to quickly call up the menu and supports future firmware updates that can be installed via the USB-C port on the lens. 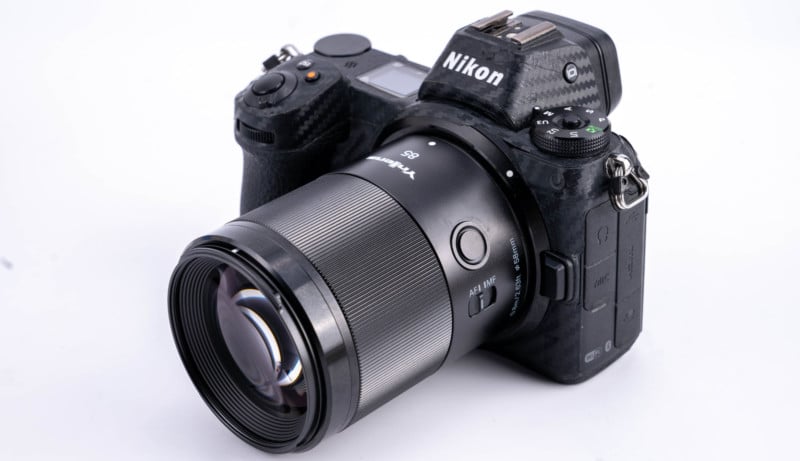 Below are a few sample images that Yonguo shared that were taken with the new lens: 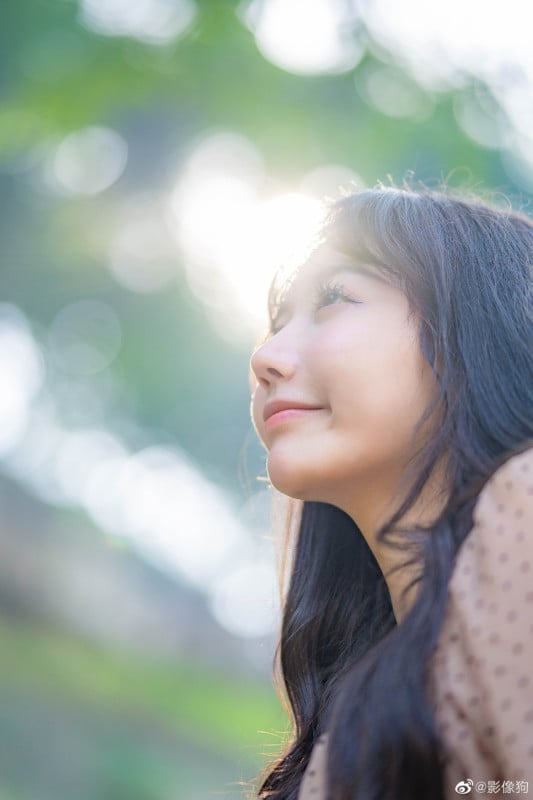 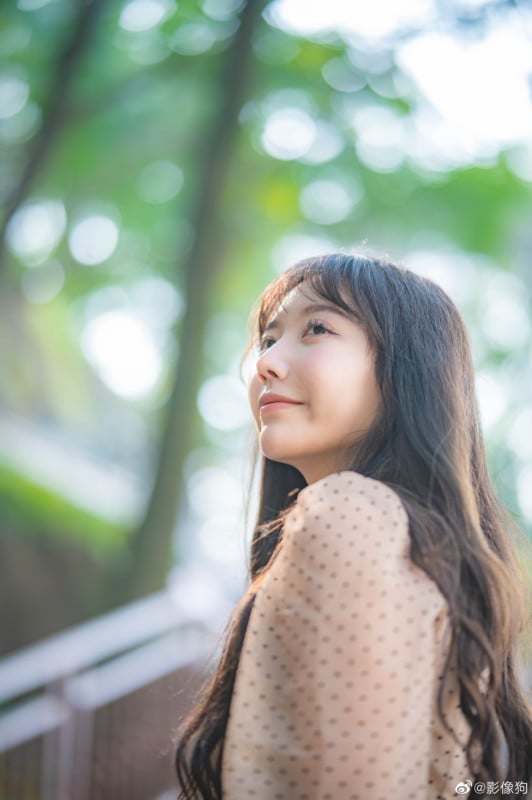 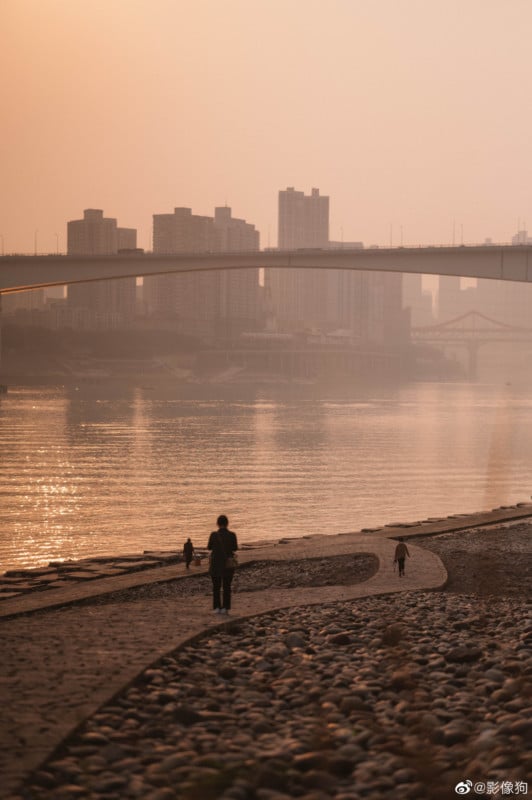 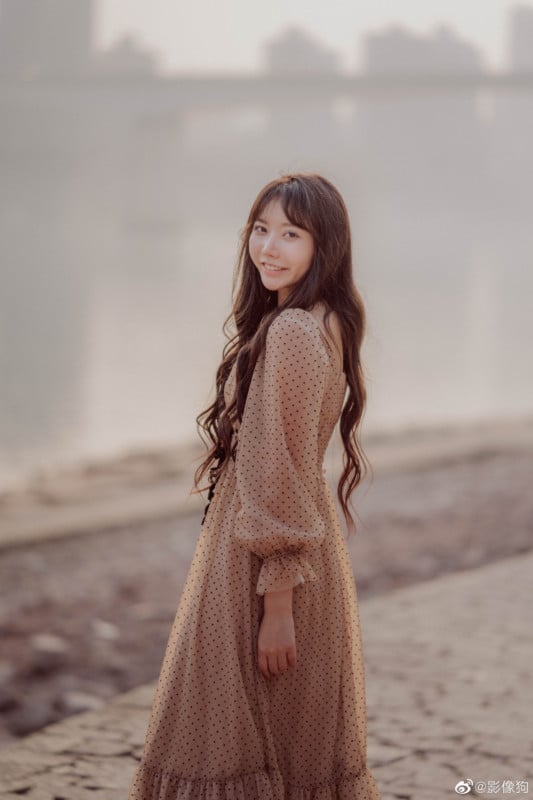 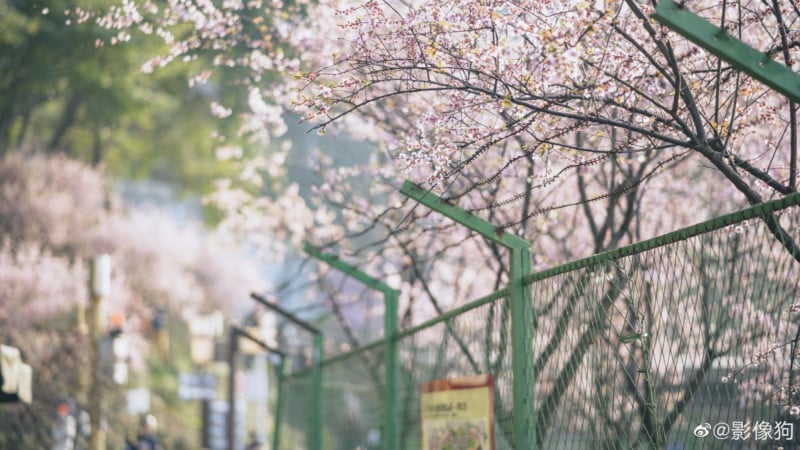 At the time of publication, the Yongnuo YN85mm f/1.8 is only available in China where the company says it can be purchased for 2,199 yuan, or about $347. It is not clear if Yongnuo intends to make the lens available in the west.