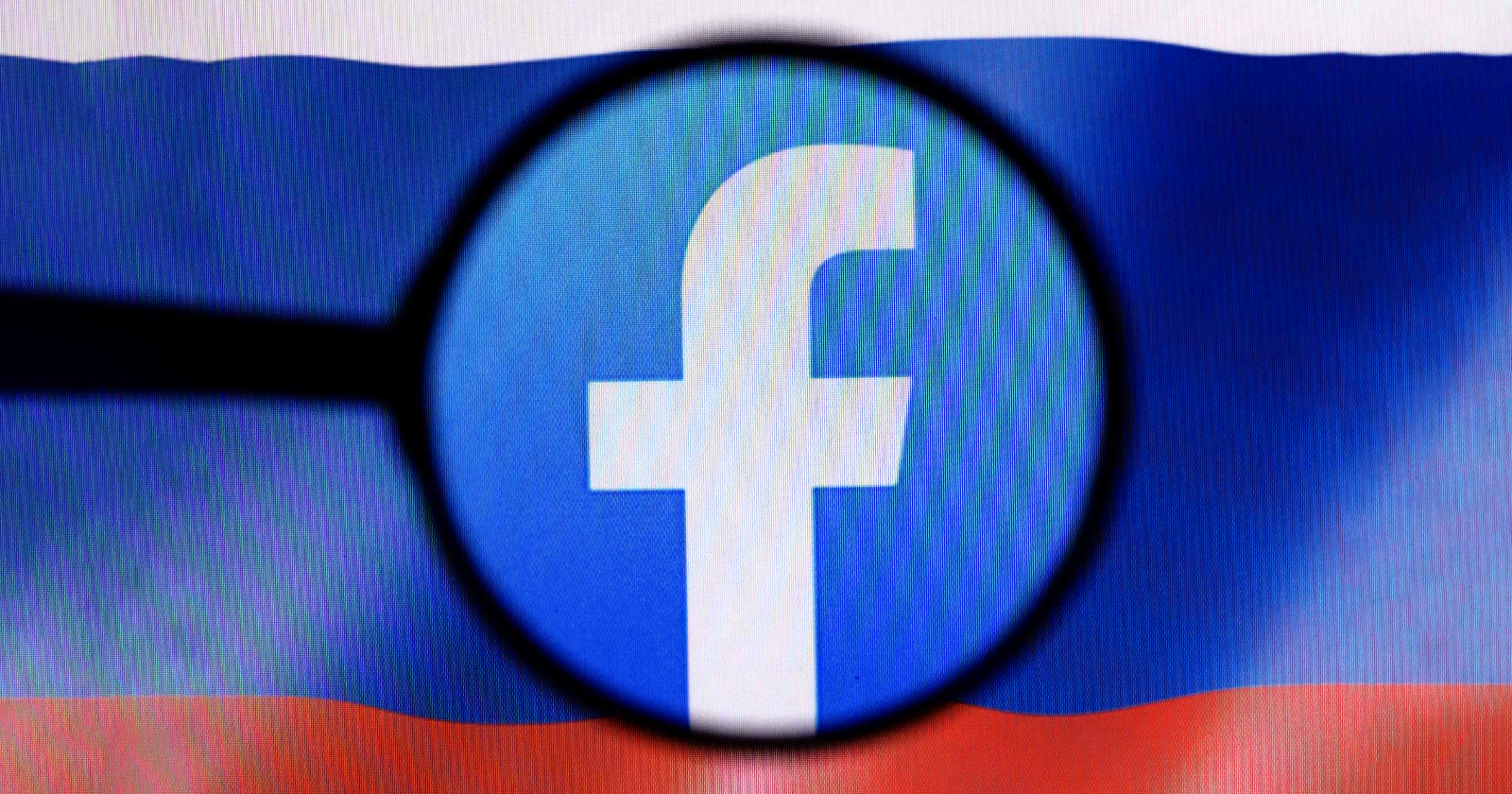 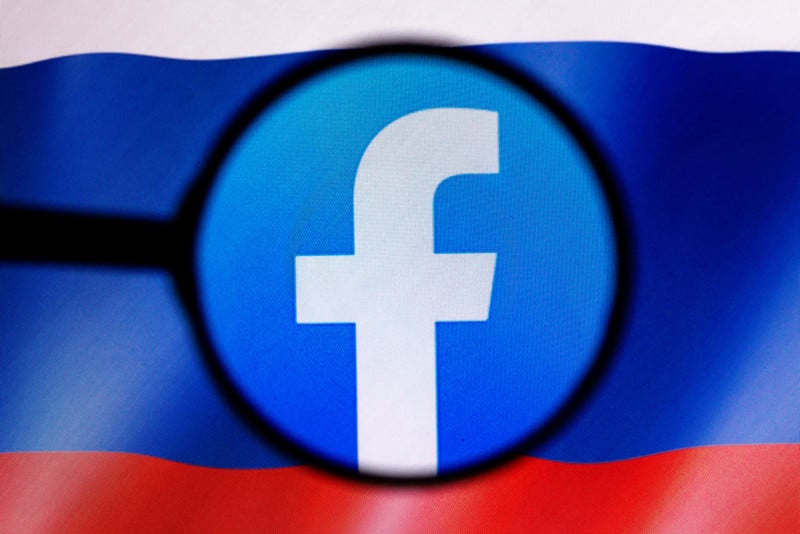 Russian officials have announced that access to Meta-owned platform Facebook has been blocked in the country in response to what it says has been Meta’s repeated discriminatory actions against Russian media.

In a statement on the Russian Government Website and spotted by Engadget, officials say that Facebook had committed 26 cases “of discrimination towards Russian media and information sources” since October of 2020. In recent days, the officials say that the network also restricted access to a host of media accounts, which appears to be the impetus for blocking access to the platform.

“The above restrictions are prohibited by Federal Law No. 272-FZ,” the statement reads, machine translated from Russian. “On measures to influence persons involved in violations of fundamental human rights and freedoms, the rights and freedoms of citizens of the Russian Federation, adopted, among other things, to prevent violations of the key principles of the free flow of information and unhindered access Russian users to Russian media on foreign Internet platforms.”

Russia invaded Ukraine on February 24, 2022 and has been heavily shelling major cities since. In response, countries in the EU, the United Kingdom, and the United States have issued heavy sanctions against Russia.

On February 28, Meta restricted access to two major Russian state media outlets on Facebook in the European Union: Sputnik and RT. According to Engadget, the move was made in response to “a number” of government requests from within the EU.

“Given the exceptional nature of the current situation, we will be restricting access to RT and Sputnik across the EU at this time,” Meta’s President of Global Affairs, Nick said at the time.

The European Commission had banned the outlets previous to this move and Facebook had also already blocked access to monetization features in Russia as well as already restricted the outlets from posting from inside Ukraine.

We have received requests from a number of Governments and the EU to take further steps in relation to Russian state controlled media. Given the exceptional nature of the current situation, we will be restricting access to RT and Sputnik across the EU at this time.

Meta confirmed on Tuesday that it had limited the spread of the Russian government across its platforms, including Instagram.

3/ Links: We have also begun to demote posts with links to Russian state-controlled media websites on Facebook. In the days ahead, we will label these links so people who do see them will have context before clicking or sharing. We plan to take similar steps on Instagram as well. pic.twitter.com/CPgVLy1dP0

“Over the past several days, we began demoting content from Facebook pages and Instagram accounts from Russian state-controlled media outlets, and we are making them harder to find across our platforms,” Nathaniel Gleicher, Head of security policy at Meta, Tweeted on March 1.

RT America, the Russian Government’s United States-based branch, ceased its productions and laid off most of its staff earlier this week due to what it described as “a result of unforeseen business interruption events.”