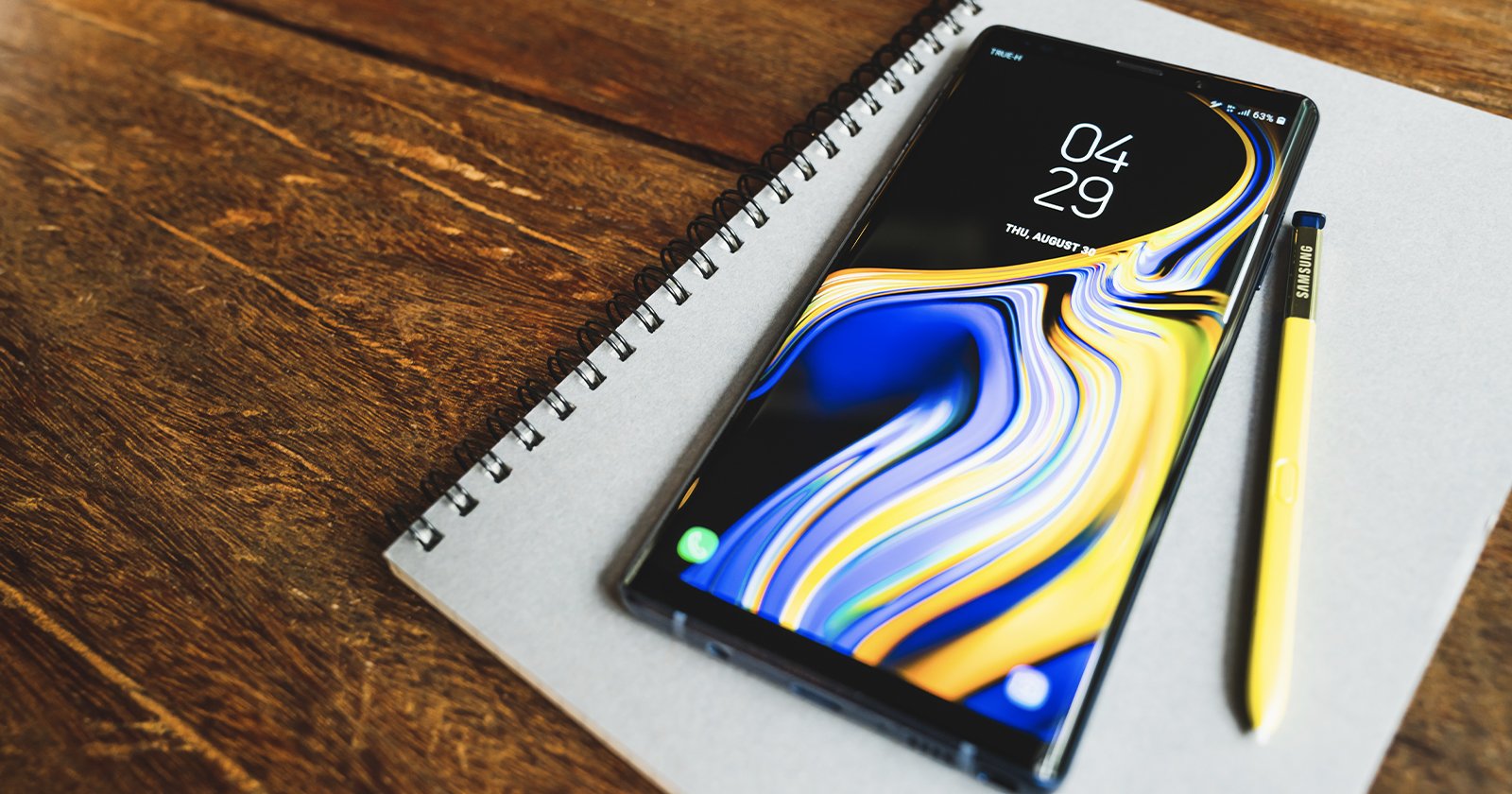 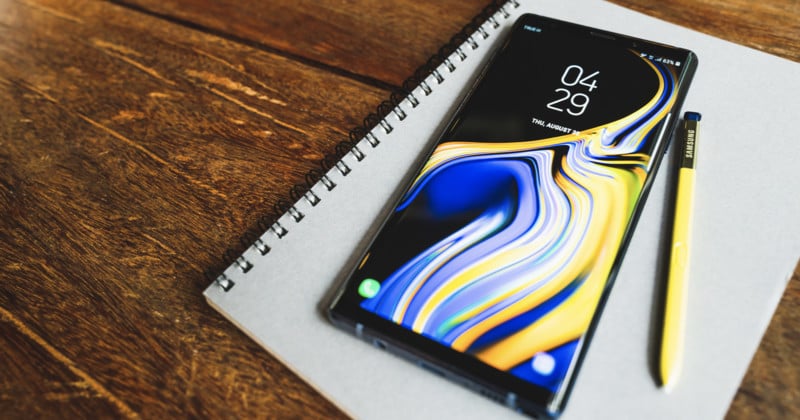 Long suspected but confirmed today, Samsung has said that it is officially retiring the Galaxy Note brand. The company says that it is integrating the features from the Note into its S Ultra series smartphone line instead.

During an interview with reporters at Mobile World Congress this week, Samsung’s head of mobile experience Roh Tae-Moon said that the line of once-popular large devices would come to an end, reports Dailian.

“The Galaxy Note will come out as Ultra” going forward, he says likely referencing the features found in the new Samsung Galaxy S22 Ultra phone that was just released. The shift is more of a change in branding than feature set, as what made the Note popular in the first place will now be found in the new Ultra line of devices.

The Samsung Galaxy S22 Ultra, to its credit, is a great smartphone, even if the improvements it makes are overall incremental.

The Note, which was originally launched over a decade ago in October of 2011, was unique at the time for its large size, which some referred to as a “phablet.” The first note featured a 5.3-inch screen, which was significantly larger than those found on its contemporaries like the 3.5-inch display found on the iPhone 4S. In its next year, the Note would come with the S-Pen, the popular stylus that allowed users to write or draw directly on the screen.

But as time went on, these two differentiating factors between the Note and other smartphones became less so. Smartphone sizes have continued to grow and in the last couple of years, only the S-pen has been the notable difference between the Note and S series phones. The S-Pen was recently released with the Galaxy S22 Ultra smartphone, signaling the death of that final differentiator.

The Verge reports that while the Note was one of the key products that led to the popularization of large devices, the specific history of the Note itself has not been without flaws. The Galaxy Note 7 played host to one of the biggest consumer electronics debacles in recent memory as it had to be recalled and eventually was fully canceled due to concerns of defective batteries that could explode. At the time, the Department of Transportation banned all Samsung Galaxy Note 7 devices from airplanes, which included both carry-on and inclusion as cargo. It is actually somewhat surprising that the Note name was able to survive beyond this particular catastrophic incident for several more years.

The Galaxy Note may be dead, but fans need not worry: it will continue to live on, even if the name is being left behind.