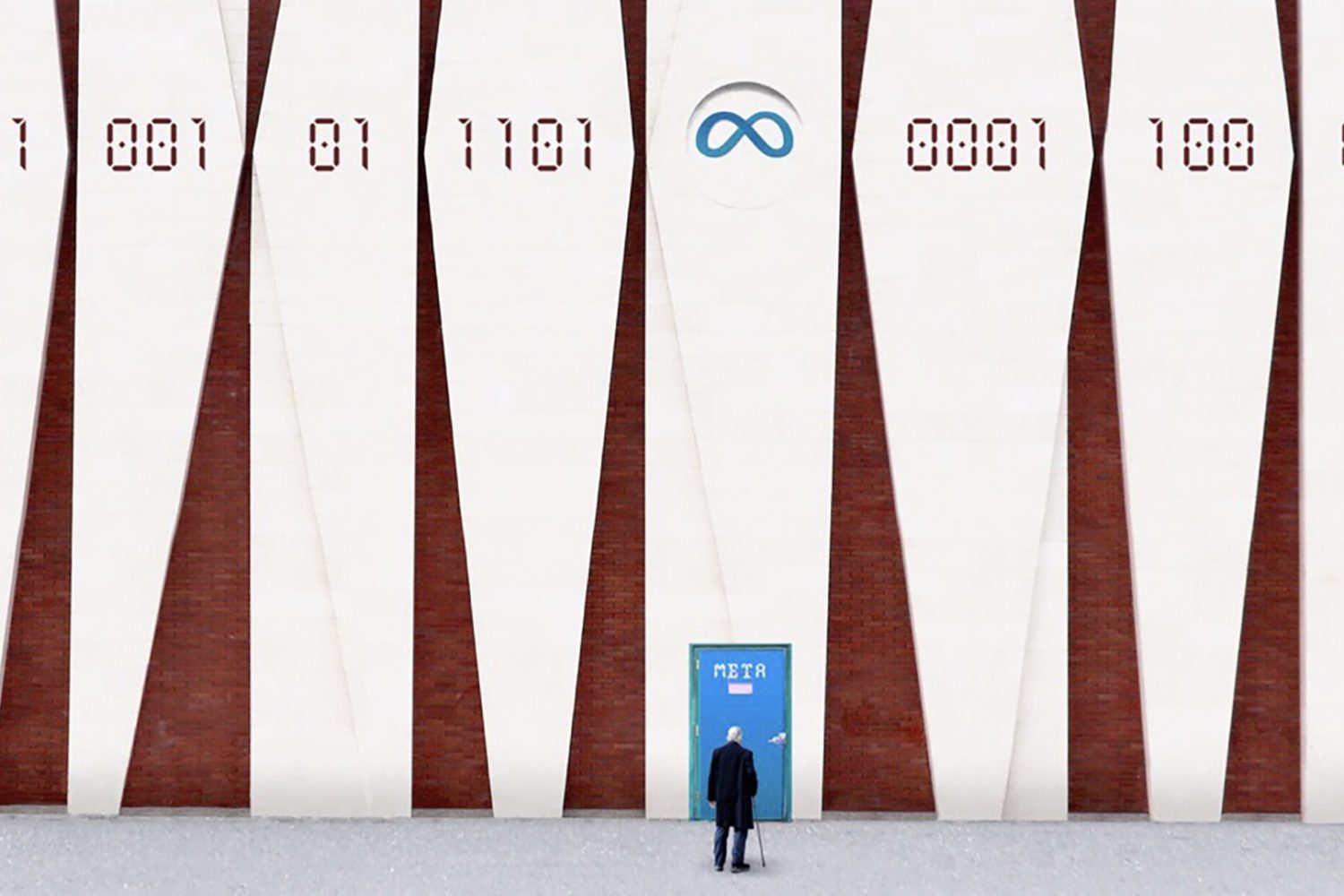 In March of 2021, an artist who goes by the name neitherconfirm listed 26 NFTs for digital portraits. Then, the same artist switched out the image files and replaced them with photos of carpets. The move was a harmless in-joke referencing the idea of a “rug pull,” a term used to describe a type of scam promotion in the crypto art world. But it demonstrated an issue with how most NFTs work right now: art collectors need to be aware of how and where their artworks are stored so that they can’t be lost (or changed into something else, like a photo of a rug).

Before we start, a quick refresher on what NFTs are: non-fungible tokens (NFTs) are one-of-a-kind digital assets that represent ownership. They can represent ownership of basically anything, but for our purposes, we’re talking about digital art. NFTs are traceable through a public ledger known as a blockchain (most commonly, the Ethereum blockchain) that can’t be destroyed or counterfeited. 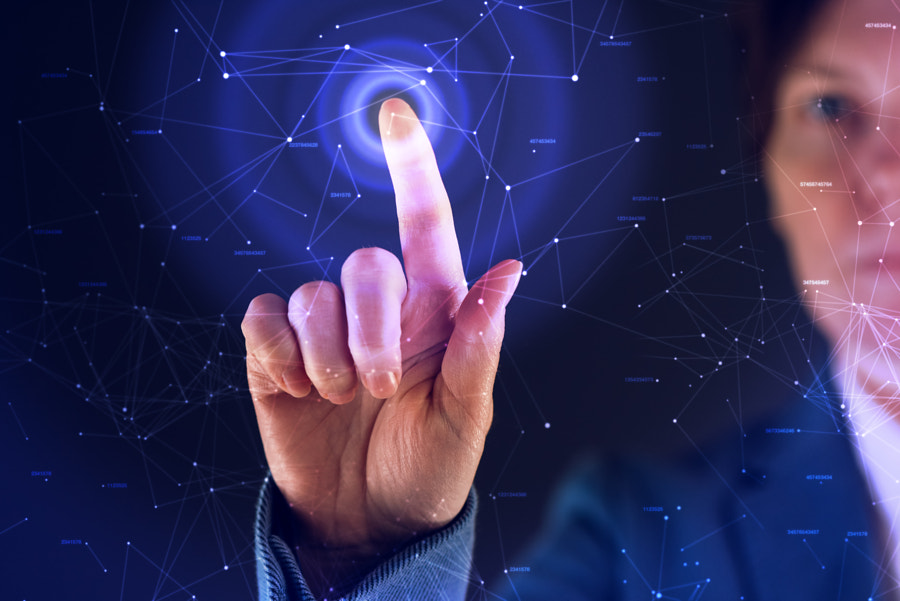 NFTs have experienced skyrocketing growth in the last year because they allow for transparency and verifiable provenance of digital artworks—like photographs, videos, and much more—regardless of whether or not those artworks exist in the real world. Collectors have seized on the idea, investing thousands of dollars into owning these tokens, preserving digital art and moments of digital heritage, and supporting artists they love in the process.

It’s important to understand, however, that when you buy an NFT, the token will not contain the artwork (for instance, a jpeg file) and the metadata it represents. Instead, NFTs use links to direct you to a metadata file that provides much of the essential information about your artwork, including, in most cases, a link to where you can find the actual image.

Neitherconfirm put it simply: “the token itself is not the artwork.” In other words, that metadata file and the image itself don’t live on the blockchain (that would cost a fortune) but somewhere else on the internet. While the blockchain itself is built to be immutable, that “somewhere else” where your artwork and most of its details actually live—for example, a web page belonging to the marketplace or artist who created it—could be another story altogether. 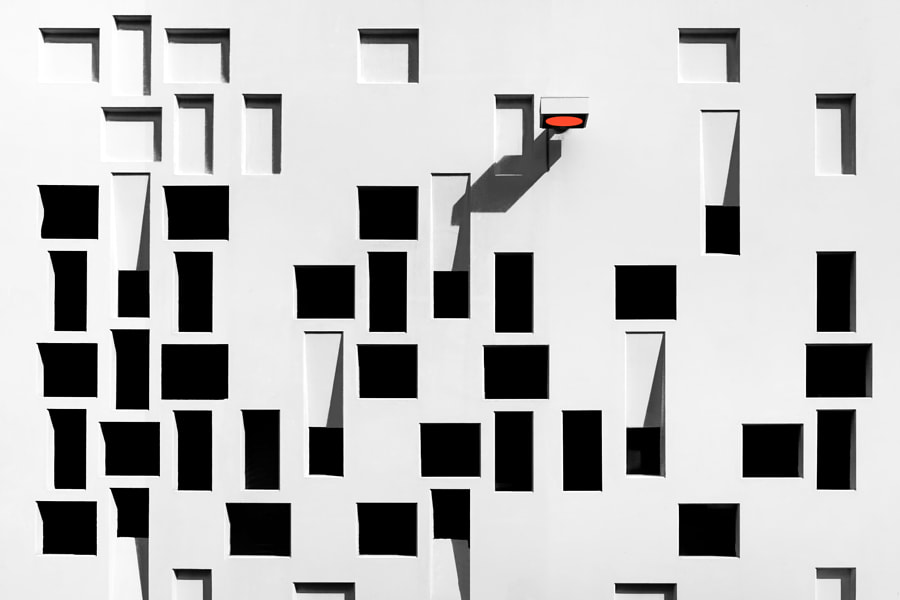 Right now, information on the internet is largely centralized, meaning it’s stored by server farms belonging to single companies. If the company that’s storing your artwork goes under for whatever reason and that link goes offline, then you’re out of luck. Your file is gone. That’s a risk if you’re using traditional (HTTP) URLs.

An early example of this kind of crash can be found over a decade ago, when the web hosting service Yahoo! GeoCities went dark. Archivists were able to save an estimated one million of the 38 million pages it hosted. Imagine if those pages hosted artworks worth millions of dollars, and you have a serious problem. 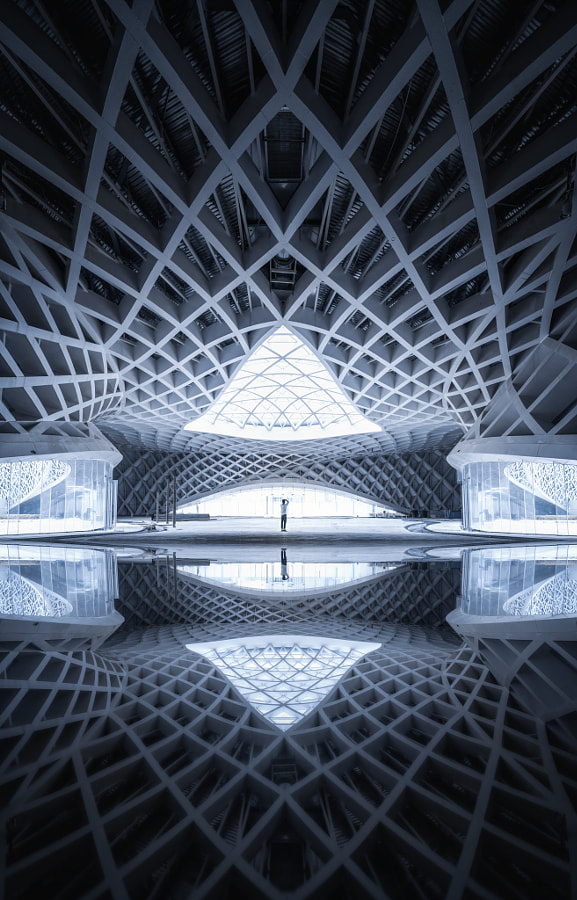 Here’s where the idea of the decentralized web comes into play. An alternative to the traditional web is something known as the InterPlanetary File System (IPFS), a distributed, peer-to-peer network. The traditional web uses “location-based addressing,” where you enter an address and are directed to your file. But the IPFS uses another system called “content-based addressing,” where every file has a one-of-a-kind hash you can use to locate it. These data hashes are called content identifiers (CIDs), and they operate like digital fingerprints or permanent records, allowing us to confirm the integrity of the data.

Using the IPFS, then, you can enter the CID associated with the artwork, and as long as someone on the network is hosting it, you can find it. When The New York Times journalist Kevin Roose famously turned his column into an NFT (it sold for $560,000), for example, he uploaded an image of said column to the IPFS.

With the IPFS, you can search for your file based on what it is, not where it is. Ideally, you have multiple “nodes” (computers run by people all over the world) hosting it. In that case, it doesn’t matter if one specific URL breaks. As long as one person still has it, you can retrieve it. The IPFS was designed with permanence in mind, and that makes it uniquely suited to NFT art. 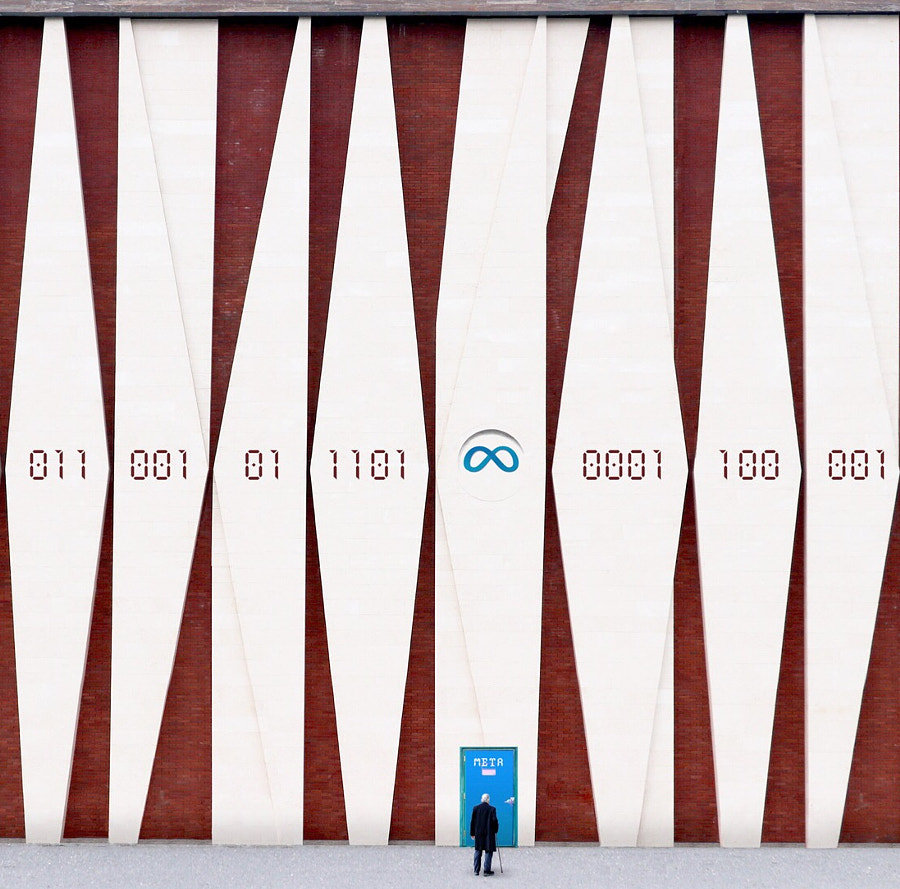 Of course, there are some risks with this method too, and it can’t guarantee that your artworks will be safe. The main issue is that the file must be hosted somewhere to be accessible; you’re no longer relying on a centralized server, but you are trusting that the file will be available on the network. If they get deleted or all the nodes where it’s hosted go offline, you’re in trouble.

For that reason, more collectors are now being proactive about ensuring that their files stay online well into the future. NFT buyers can protect the future of their collection, for instance, by paying to have their files hosted through IPFS at all times.

That could mean running an IPFS node themselves, which is doable but challenging, or it could mean using an IPFS pinning service like Pinata, which allows them to save data on an IPFS node. These usually come with affordable monthly fees, which many see as an investment in their collections. 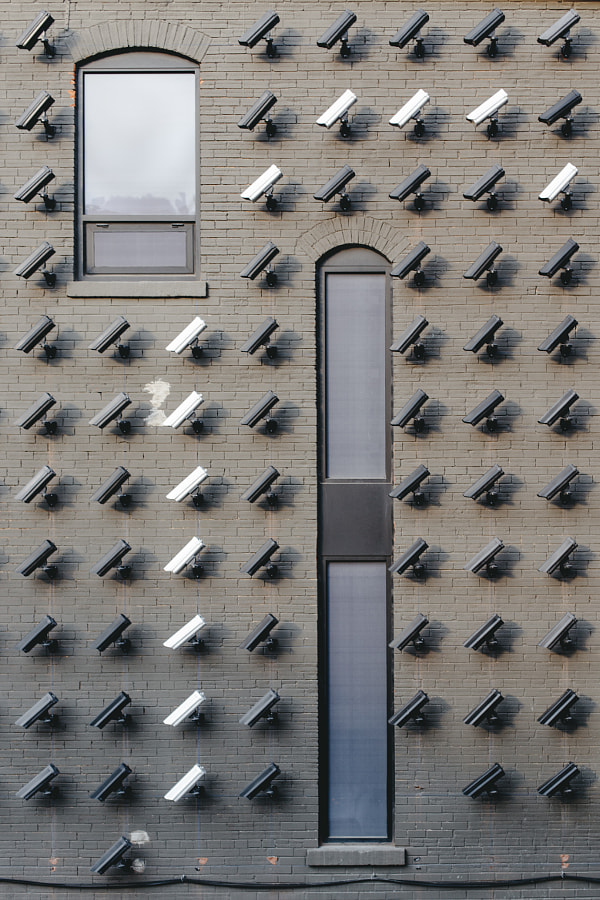 Experts in this space compare this kind of digital maintenance to the maintenance you’d expect with a work of physical art. You wouldn’t store a print in conditions that would cause it to deteriorate, so the same care can and should be extended to digital art. Filecoin, developed by Protocol Labs, the same people who created the IPFS, adds longer-term data persistence by allowing users to make storage deals with miners, who are paid to store their data.

Another popular option for decentralized NFT storage is Arweave, which was created to operate as a permanent, global hard drive. Through Arweave, collectors can pay nodes a one-time fee to hold onto their data permanently (200 years and beyond). The nodes are incentivized to keep that data by earning Arweave’s native token, AR. While we might not have found the perfect solution yet, we’re getting there, with innovators setting more ambitious goals for a decentralized future. The artworld is experiencing a moment of massive change, and going forward, it’ll be up to us collectively to find creative ways of ensuring our NFTs last for decades, rather than seasons.