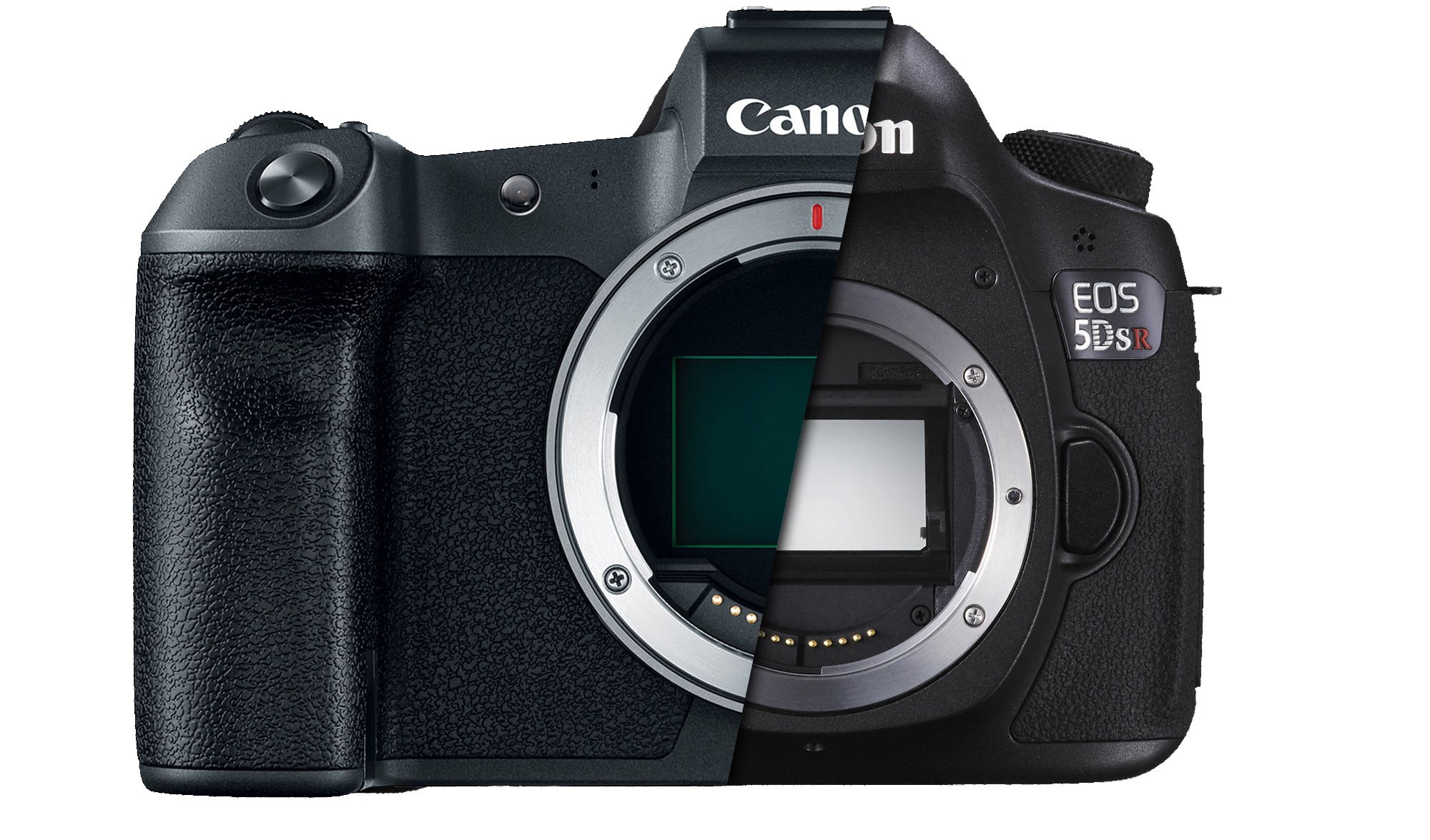 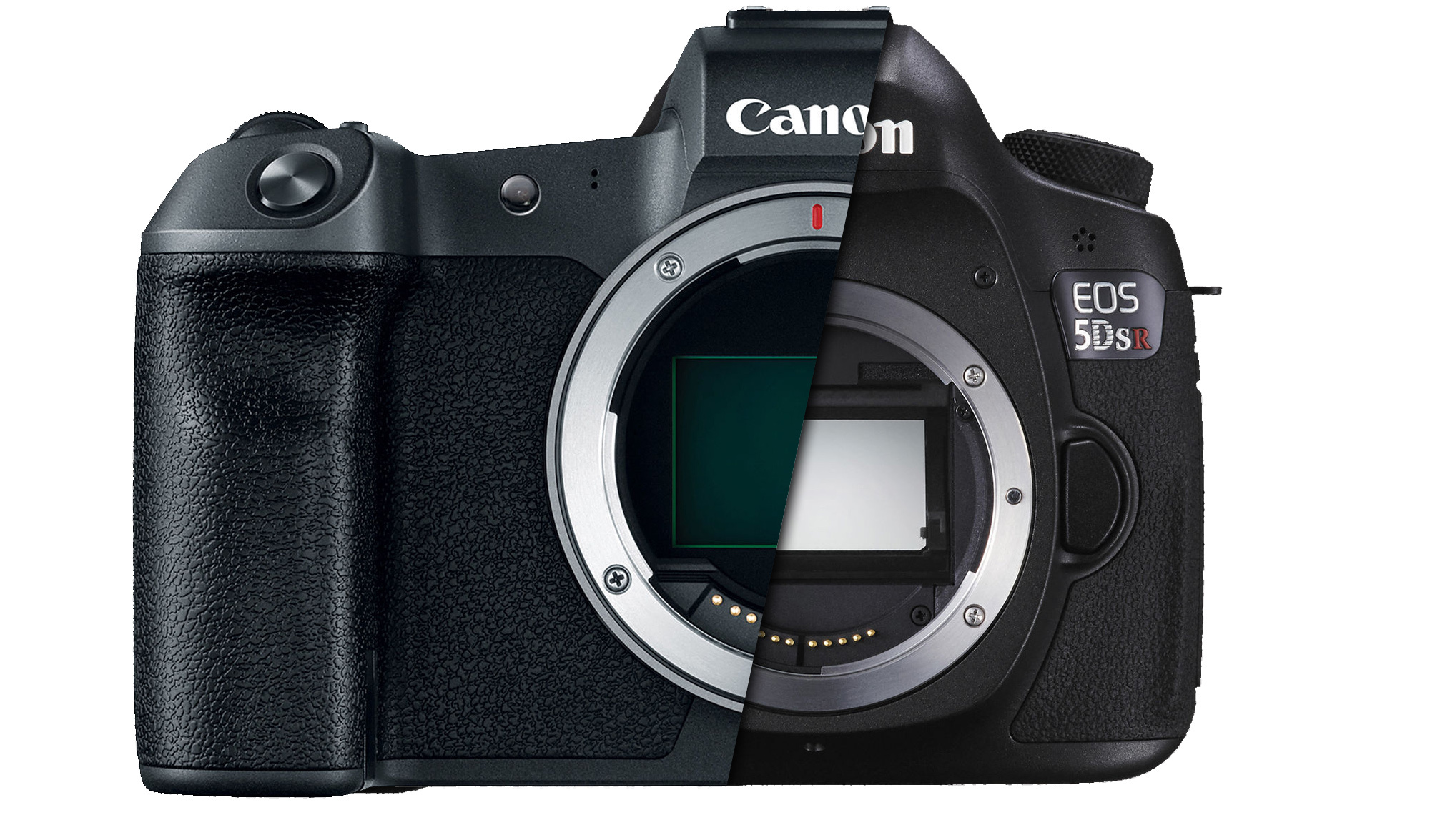 When Canon released the EOS 5DS and 5DSR in 2015, they kinda blew everything away when it came to high-resolution cameras. The only things that could really compete with them at the time were the Nikon D810 (36-megapixel) and expensive digital medium format cameras if you needed that kind of resolution. A replacement model has been rumoured for a long time, and now it seems one might finally be coming.

Canon Rumors is what they feel is a credible rumour that Canon is finally coming out with a new RF mount 75-megapixel mirrorless camera. It shouldn’t be much of a surprise, given how proud Canon was of the 5DS/5DSR and that “highest resolution DSLR” title. I’m just amazed that it’s taken this long.

The rumours of a high-resolution RF mount camera started in November 2018, only a month after the announcement of Canon’s first full-frame mirrorless camera, the EOS R. A couple of weeks later, it was reported to be at least 75-megapixels in resolution. At the time, it was rumoured to be releasing sometime during 2019, but 2019 came and went with not a mention of a high-resolution RF camera until December. This update put the rumoured release date in 2021.

In March 2020, it was officially announced that production of the Canon EOS 5DS and 5DSR had been halted and that it was now an obsolete system, adding more fuel to the high-resolution mirrorless camera speculation. A week later, it was reported that a possible 90-megapixel RF mount camera was being tested in the field. And other than a massive price drop on the remaining EOS 5DS and 5DSR bodies in October 2020, it’s been pretty much radio silence on the topic ever since.

Obviously, in the last couple of years, we’ve had a global pandemic, silicon shortages and logistics issues around the world, so it’s not much of a surprise that what is really kind of a niche camera would be put on the backburner for a while in favour of more mainstream bodies like the EOS R5, EOS R6 and more recently the EOS R3 for the Tokyo Olympics. Is the time now right for Canon to release their high-resolution mirrorless monster?

Well, Sony has two pretty high-resolution cameras now, including the 50.1-megapixel Sony A1 that pretty much equals the 5DS and 5DSR in resolution but blows it away in just about every other respect and the Sony A7R IV at 60.2-megapixels. To a lesser extent, we’ve got the Nikon Z7 II at 45.7-megapixels and Canon’s own EOS R5 at 45-megapixels. Sure, Nikon and Canon’s current offerings are a little less than the 5DS and 5DSR but close enough that you probably wouldn’t notice the difference in a huge print.

When the EOS 5DS was released in 2015, 50-megapixels was a pretty insane resolution, but these days… not so much. Unless you step up to the Fuji or Hasselblad 100-megapixel medium format cameras – which are now similarly priced to flagship DSLRs and full-frame mirrorless cameras – it’s become pretty standard, even amongst non-flagship cameras.

So, yeah, I think the time might be just right for Canon to step up with an ultra-high-resolution mirrorless camera. There is definitely a need.

Exactly how it’ll be priced remains to be seen, but I would guess that it’ll become a direct competitor to the Sony A7R product line, so I’d probably look there for potential price points. If it’s coming, though, I think the big question is whether Canon will focus primarily on the features that photographers demanding such high resolutions require or whether they’ll pack it out with gimmick features they don’t need in order to be able to inflate the price.

Other than being told that it’s coming, there doesn’t seem to be any other information available yet. But, we’ll let you know when we hear more.