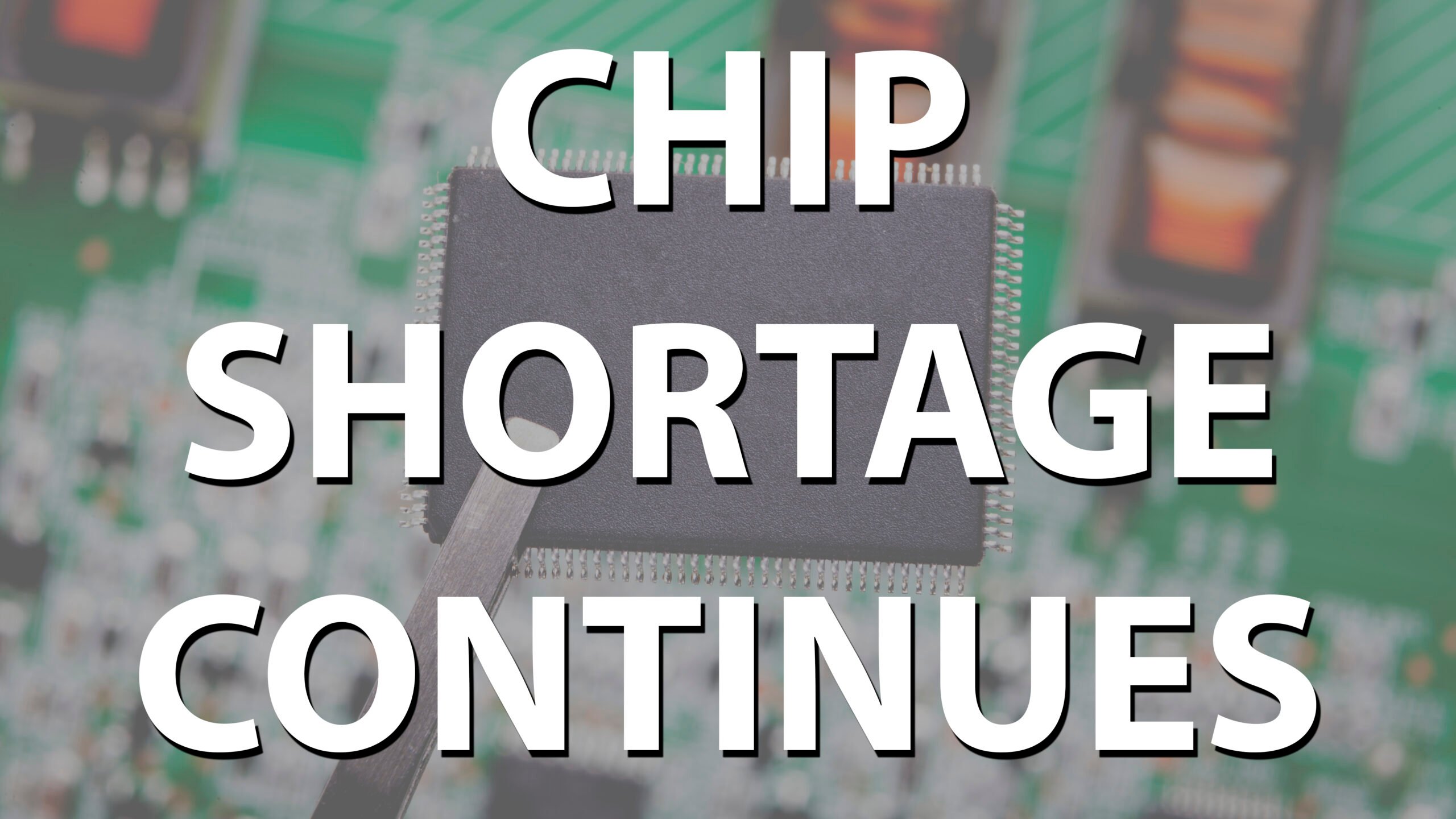 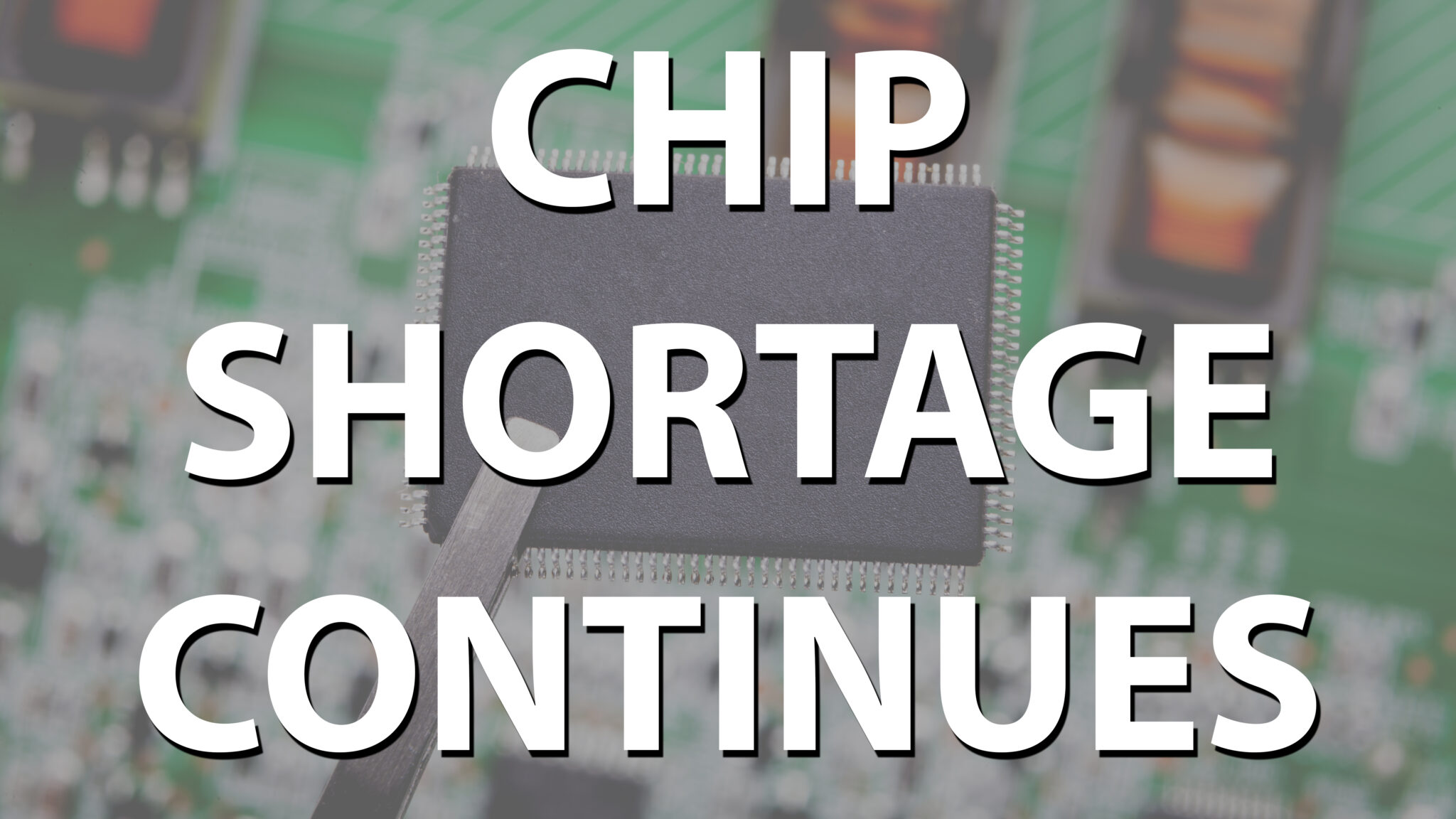 The global chip supply shortage has caused chaos in a range of industries, from automotive to consumer electronics. Not surprisingly, the photo industry hasn’t been spared either.

Unfortunately, it looks like it’s not nearly over. The US Commerce Department has confirmed that the chip supply shortage will extend at least until the end of 2022.

A report by the US Department of Commerce reads that “median inventory held by chips consumers […] has fallen from 40 days in 2019 to less than 5 days in 2021.” Therefore, if a foreign semiconductor facility stops working for even just a few weeks, it could shut down a manufacturing facility in the U.S., the report warns.

Interestingly enough, the demand for chips has grown by 17 percent in 2021 compared to 2019. On the other hand, the coronavirus pandemic and certain political issues have led to a major supply shortage. As photographers, we felt it in gear shipment delays from all major companies. I believe that the chip shortage has, at least partially, also led to manufacturers discontinuing some of their gear. Or lots of it.

“The semiconductor supply chain remains fragile, and it is essential that Congress pass chips funding as soon as possible,” said Secretary of Commerce Gina M. Raimondo. “With sky-rocketing demand and full utilization of existing manufacturing facilities, it’s clear the only solution to solve this crisis in the long-term is to rebuild our domestic manufacturing capabilities.

In a recent briefing with reporters, Raimondo said that “we aren’t even close to being out of the woods as it relates to the supply problems with semiconductors.” For photographers, this means that we’re likely to experience more delays, cancelations, and other issues with gear orders. And for manufacturers, this could mean more discontinued gear or delayed launch of new cameras, lenses, and accessories.

Because of all this, and other industries hit by the shortage, Raimondo notes domestic semiconductor funding is “extremely urgent.” Still, the companies don’t see the problem being solved in the next six months, and that’s the best-case scenario.

Nikon Z 800mm f/6.3 VR S Review
Can You Find the X? Photographer’s Gigapixel Images Contain Hidden Code
10 Best Cameras & Lenses of the Year: OP Editors’ Picks 2022
The Hard Life of a Predator
Sony is Raising the Price of Cameras in Japan by 14% on February 1