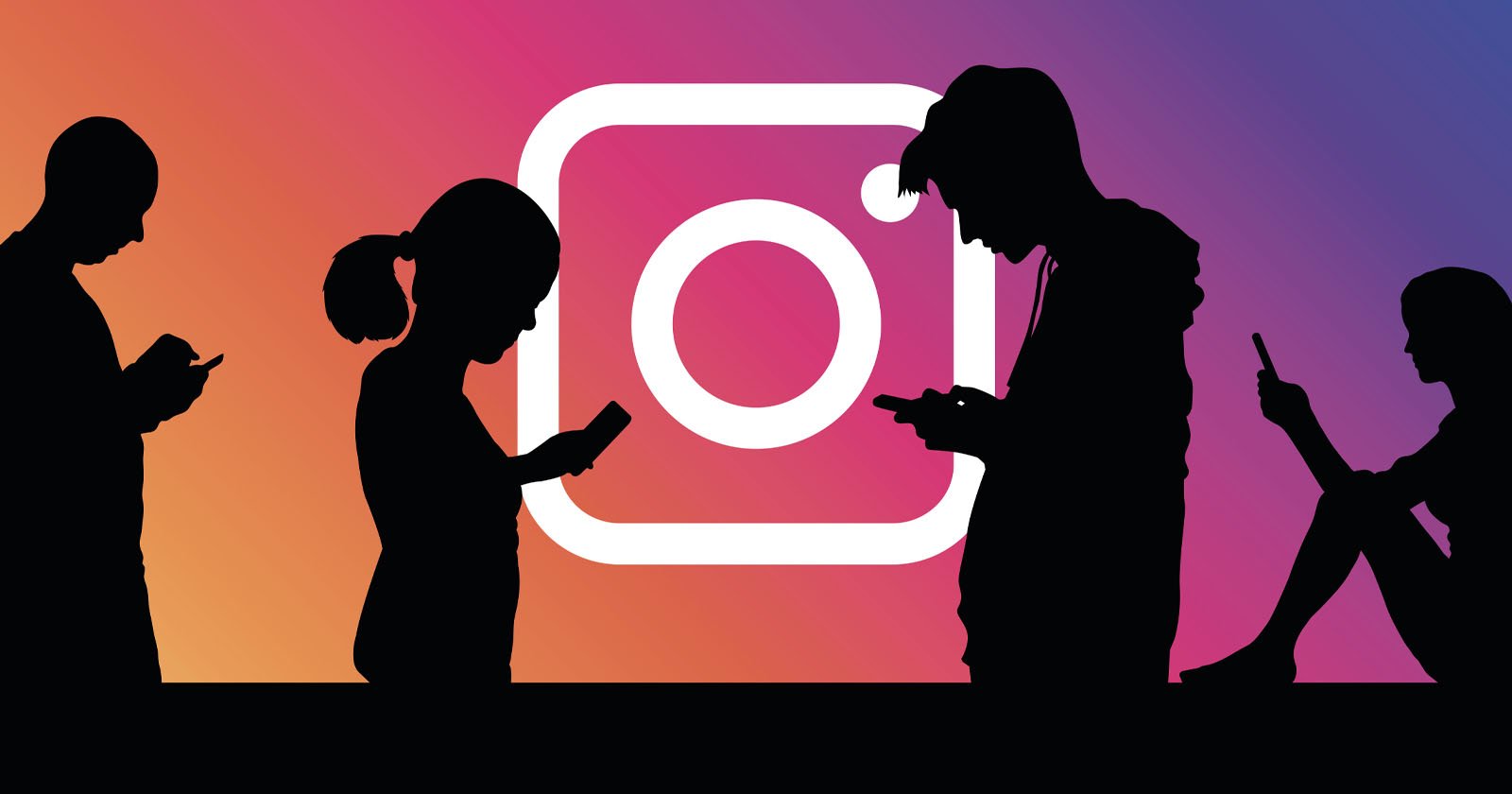 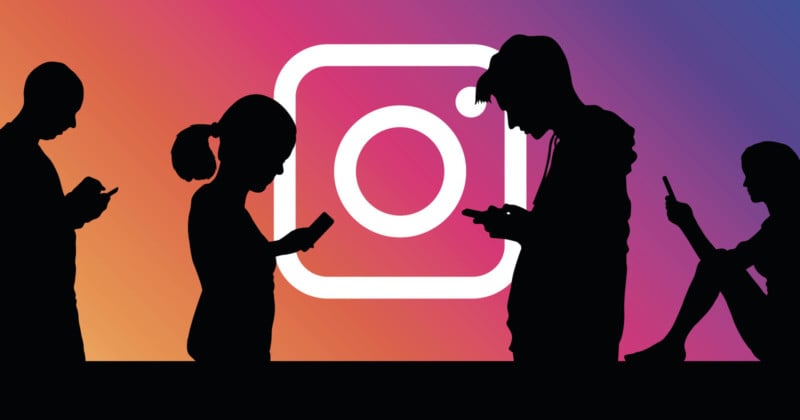 Instagram has quietly eliminated the lower tiers of its daily usage time limits. The 10 and 15-minute options are gone, replaced with 30 minutes as the minimum. The app also gives priority placement to the three-hour limit option.

As reported by Engadget, Instagram and Facebook have both allowed users to see how long they use an app as well as set a daily usage time limit. Instagram in particular used to offer 10 and 15-minute time limit options, but the company is rolling out a change that has removed that option. Instead, the lowest amount of time that can be selected is 30 minutes.

The company had previously pointed to these user-defined limits last year as Instagram fell under heavy scrutiny over the safety of children. According to TechCrunch, the company pointed to these limits as evidence that “mindful” usage of its services was possible as discussion about addiction to social media and the danger of the app for teens reached a fever pitch.

Now, Instagram only offers daily time limits of 30 minutes, 45 minutes, or one, two, or three hours. The last option, also the longest, is given priority placement over the others as the user interface buries the lowest limit at the bottom.

Last November, Instagram said it had begun testing what it was called the “Take a Break” feature that would nudge users to stop using the app after a certain amount of time of their choosing. That feature has still not been released and its use case seems opposed to these changes to daily use time limits.

A Response to Slowed Growth

Both TechCrunch and Engadget hint that the decision may be tied to Facebook’s daily active users falling for the first time in the company’s history. User growth across Meta’s entire family of apps remained nearly flat as well.

Additionally, Meta has sunk billions of dollars into CEO Mark Zuckerberg’s vision of a future of virtual reality, what he refers to as the metaverse. Meta’s augmented reality and virtual reality division, called Reality Labs, lost $10.2 billion in 2021. While the division has seen an increase in sales, it hasn’t been enough to offset massive losses. In the last two years, the division has lost a colossal $17.2 billion.

Make Your Photos Look 3D with Dodge and Burn in Capture One 23
Photojournalist Releases Intense Images from the Jan 6 Riot
The Hard Life of a Predator
Some Notes on AI, ChatGPT, and the Photography World
Nikon Z 800mm f/6.3 VR S Review