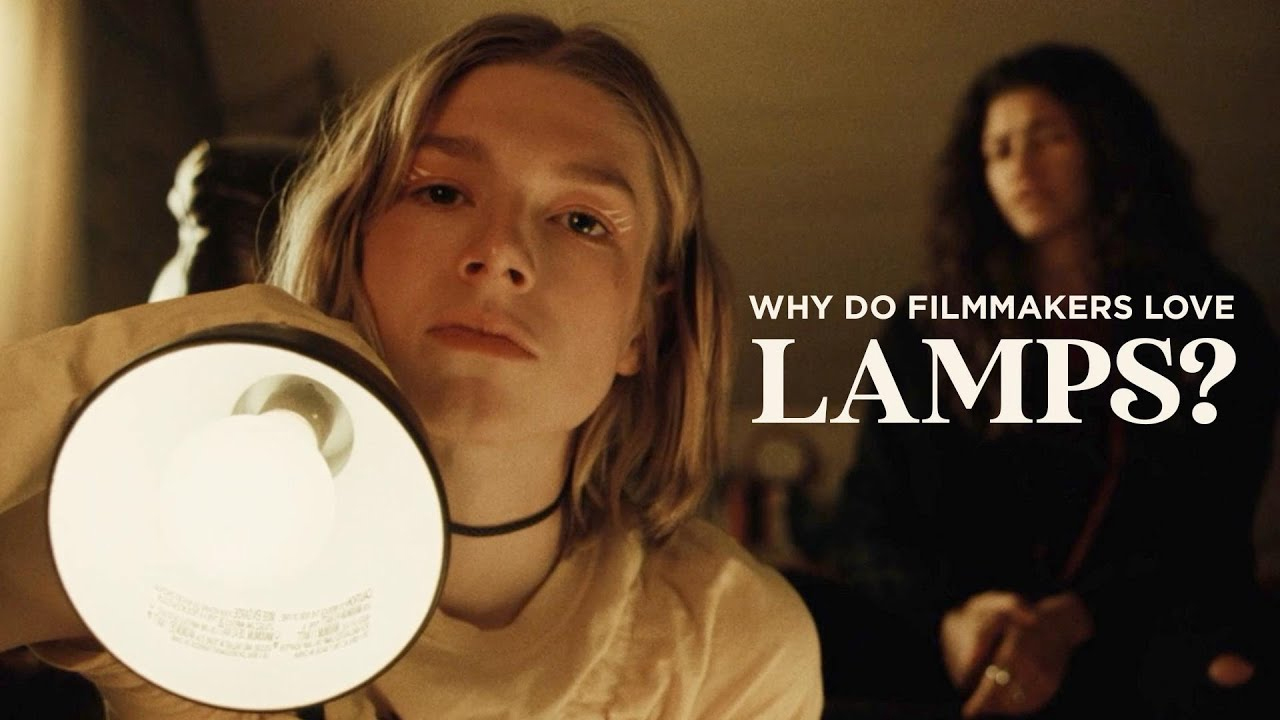 This is a rather interesting observation that I’ve never picked up on before but I’ll sure be on the lookout for in the future. Have you ever noticed how many lamps appear in movies? Sometimes even in particularly awkward or unusual places? Filmmaker and YouTuber Patrick Tomasso certainly noticed after recently rewatching Eyes Wide Shut. He then studied other movies and noticed they were everywhere.

They’ve been around in cinema for years and it doesn’t look like they’re going away any time soon. But why? Sure, lamps exist in the real world, but not usually to the extent that they appear in certain films and certainly not in all of the places that they pop up in movies, either, as Patrick illustrates.

Patrick calls it “diegetic light” – light that originates from within the world of the story. Most generally just call it “practical lighting”, but it doesn’t have to be. Diegetic light could be sunlight streaming through a window. It’s a relative of the more common term “motivated light” – which is typically when we add our own light source to enhance or suggest a pre-existing light that does or could exist in the real world and something Patrick also touches on. Like setting up a powerful LED light with an amber gel and a slight flicker to make it look like they’re really being lit by that campfire they’re sitting next to. As a side note, there’s also diegetic sound, which is the real sound recorded at the same time as the action vs adding foley or sound effects in post.

Sometimes it’s a stylistic choice, but often it seems to be more of a practical and logistics choice made to illuminate a room without having to shove a whole bunch of fancy and expensive video lighting gear into locations. As Patrick points out in the video, Stanley Kubrick was a big fan of diegetic lighting as it allowed him to light up an entire area and move the camera as freely as he wanted without having to worry about shifting lights around for each shot – or having to hide them for walkthrough sequences.

It not only cuts down on the amount of time wasted between takes, but it also cuts down on the number of crew you need if you don’t have to reset and switch sets around after each camera angle. And as David Fincher mentions in the video, with the ISO/Gain capabilities of today’s cameras, if you’ve got some good quality (high CRI/TLCI) bulbs in those practical lamps, exposing dark scenes while still getting a good exposure with minimal noise is much easier than it used to be. They can also make an otherwise dull background in a shot look a lot more alive and interesting than it would if it were plunged into relative darkness against the light on the subject.

It makes a lot of sense.

The only odd thing about it is why most of us never really noticed how many lamps were in some homes and why they were almost always all turned on (unless you’re Stephen Spielberg) even during the daytime instead of… I don’t know, opening the curtains maybe? Nor, apparently, did we ever wonder why some people even had them on their kitchen countertops!

On this topic, I feel compelled to embed this one, too. Although, interestingly, the only lamp shown in this scene seems to be turned off!