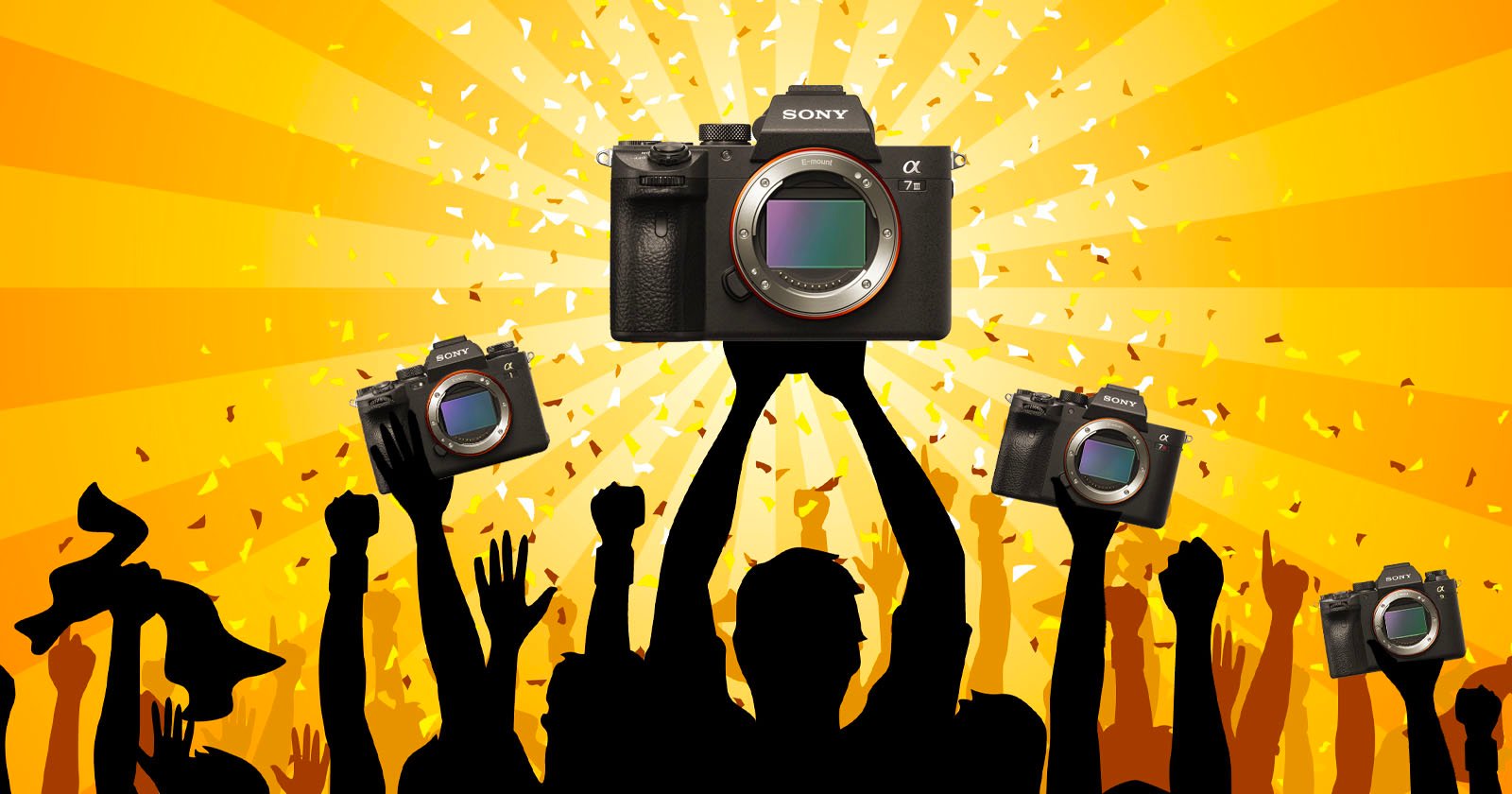 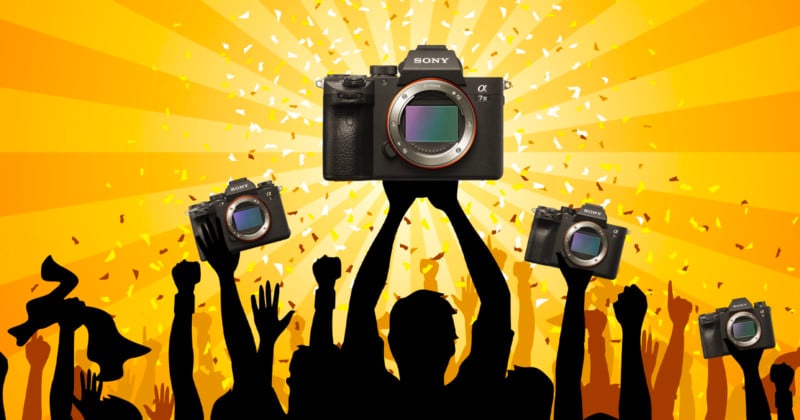 The Source of the Data

The NPD Group is one of the leading market research firms on Earth and offers data, industry expertise, and prescriptive analytics to a large number of companies to help them measure, predict, and improve performance. NPD pulls point-of-sale data from over 600,000 retail locations in addition to mobile platforms and e-commerce. Additionally, it checks millions of receipts from 130,000 customers, surveys more than 12 million consumers annually, and tracks nearly eight billion business-to-business transactions in North America. In short, NPD has access to a wealth of product sales information.

While NPD does provide some of the data, much of it is sent as raw information to client companies. “Sony Internal Research” is a company division that looks at that raw data and parses it in ways that NPD does not. So while Sony is acting as a middleman in those cases, the company says the data comes from a third party.

Any NPD statistics below are based on its Weekly Retail Tracking Service and based on dollars for the given period. Sony Internal Research claims are based on annual NPD data between 2014 and 2021.

Sony released a batch of sales claims for both the United States and Canada based on data sourced from the NPD Group.

Sony’s Internal Research found that in 2021, based on NPD data, Sony was the best-selling mirrorless camera brand for the eighth consecutive year. On a related note, Sony says the NPD data puts it as the number one selling mirrorless lend brand in 2021 as well.

“We are always listening to our customer’s feedback, working to further our innovation and create the best possible tools for all types of content creators,” Yang Cheng, Vice President, Imaging Solutions at Sony Electronics Inc., says.

“We are incredibly proud to maintain number one overall share in full-frame mirrorless cameras in the U.S. market for 8 years in a row. Finding new ways to empower our community is our top priority and we are honored that they choose Sony to tell their stories and bring their creative visions to life.”

Given that information, it should come as no surprise that the NPD Group also says that the Alpha 7 III is the industry’s number one selling full-frame interchangeable lens camera overall for the fourth consecutive year.

Lightroom Coffee Break: Give Folders Color Labels in Lightroom Classic CC
The Sword-Billed Hummingbird: A Knight of the Andes
Man orders $3,000 Sony a7 IV, gets a box of white powder instead
Rode’s NTH-100 headphones are now a headset with the new NTH-Mic microphone
7 ways to make the most of your location and create content that sells