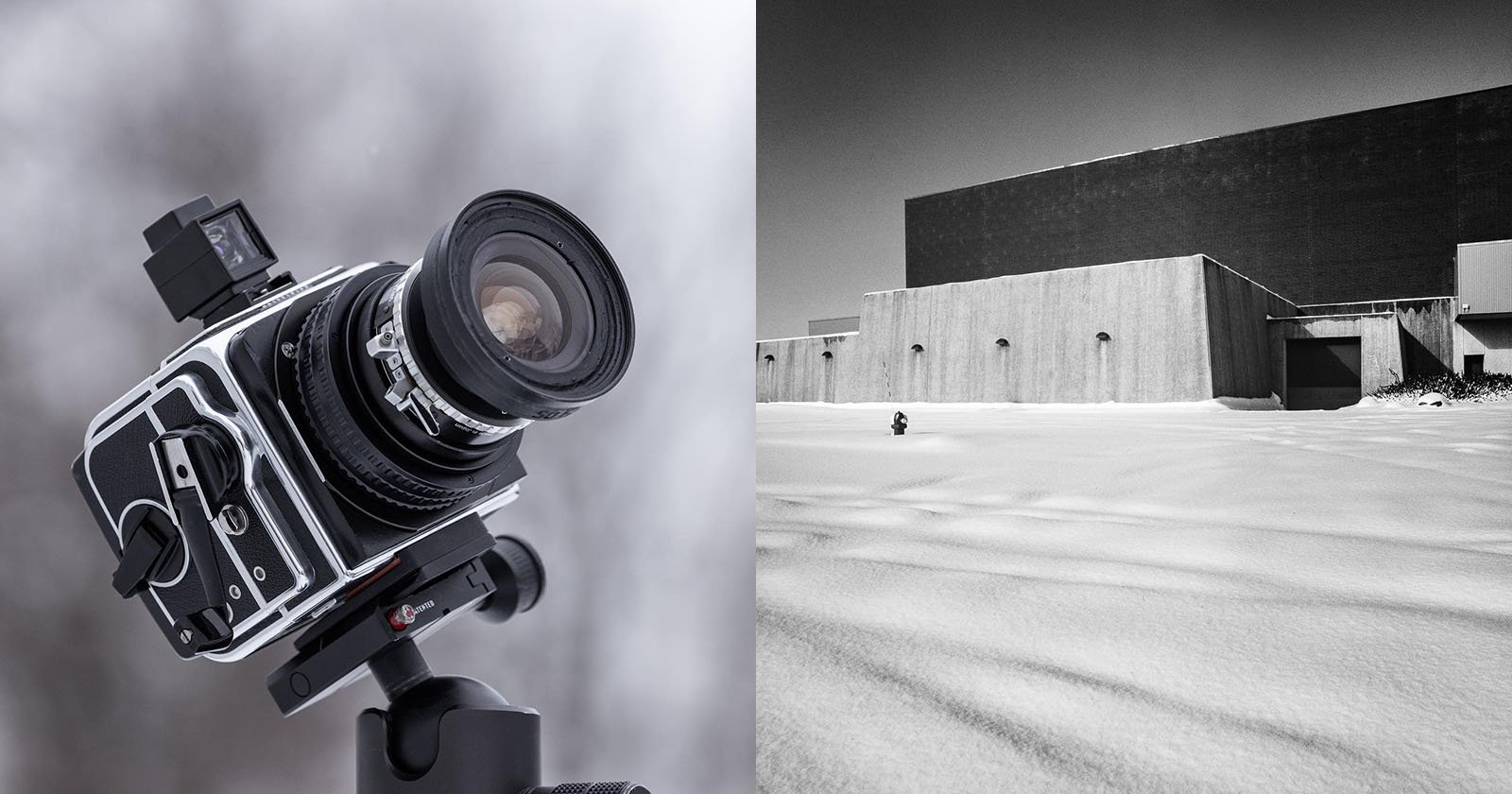 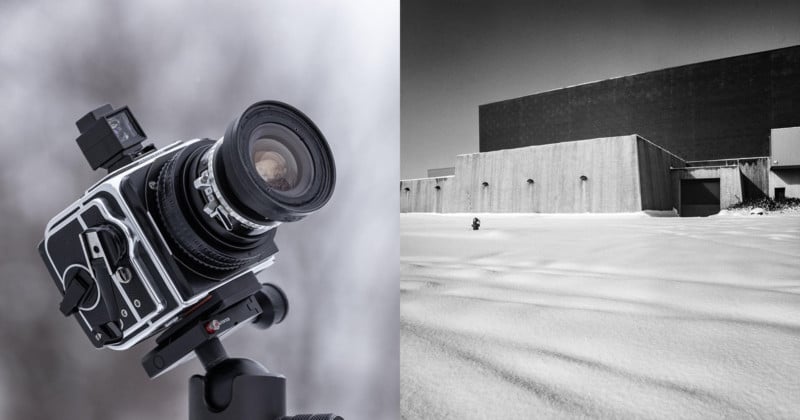 For the last 50 years, we’ve all had to live with the Hasselblad Super Wide C’s flaws, its shortcomings, its chunky “industrial chic” looks and function. Like most everyone else, I’ve had the same thoughts and visceral reaction when it came to this particular camera.

It’s a camera that got so close to being something truly groundbreaking before throwing in the towel with the finish line in sight. Like a mangled stray, tucking its tail between its legs and limping home hoping the whole world would forget it ever happened.

Starting with its razor-sharp lens, you get corner-to-corner sharpness and distortion-free images even when shooting it wide open. There are teams of engineers at Adobe whose only job is to digitally fix crappy lenses in Lightroom for hipsters and you are literally taking food off these programmer nerds tables. Where is the fun in shooting a lens that is sharp and gorgeous at pretty much everything you point it at?

And 38mm. Really? Couldn’t be 35mm or 40mm to make it easy on us? They had to go with 38mm? The only other company that thought a 38mm f/4.5 lens would be a good idea is the same company that literally spends thousands and thousands of dollars making sure their products suck. Really! Look it up! I bought an LC-A 120 and you know what, it sucked so it was great! Nice try, Victor!

How many other superwides are so confident that a matching center filter isn’t even made for it? Name one, I dare you! (Ok, I know, the 43mm for the Mamiya 7 doesn’t either, but it is also a Biogon design smarty pants… and I’m on a roll)

And what’s with the split stop? Did no one tell anyone it was time to step up, put on some big boy pants and decide if it was going to be an f/4 or an f/5.6? Can we be any lazier? Thanks, Hasselblad… my meter only reads in 1/3 stops and I’m American, so I suck at math — what am I supposed to do now? Bracket?

How about the finder, sharp contrasty like the lens, and distortion-free too!? The finder even has its own bubble level, separate from the bubble level on the body. Two bubble levels? Talk about obsessive… Isn’t that green water on some endangered list somewhere, bad for the environment, or both?

What are they thinking anyway, that you wanna actually see the same framing as the film? Seems a bit controlling if you ask me! They might as well make a little ground-glass back you can put on the thing so you can see exactly what you are going to get…

I share these opinions with so many seasoned photographers and newcomers alike, I thought it was time to do something about it. I was finally able to right some of these wrongs that Hasselblad has been pulling over on us for all these years. Put some lipstick on this pig so it can try to regain some of the glory it was so close to claiming in the first place.

From an over-lit basement workshop in suburban Chicago, I give you the Bronablad… or the SWC2 (or SWC TOO or SW See Two or SW C2) (because the Bronica is an SQ for square… get it?) or my personal favorite, the Zenzablad, but not because using it puts you in a state of Zen or anything, because… well… you know… Zenza… 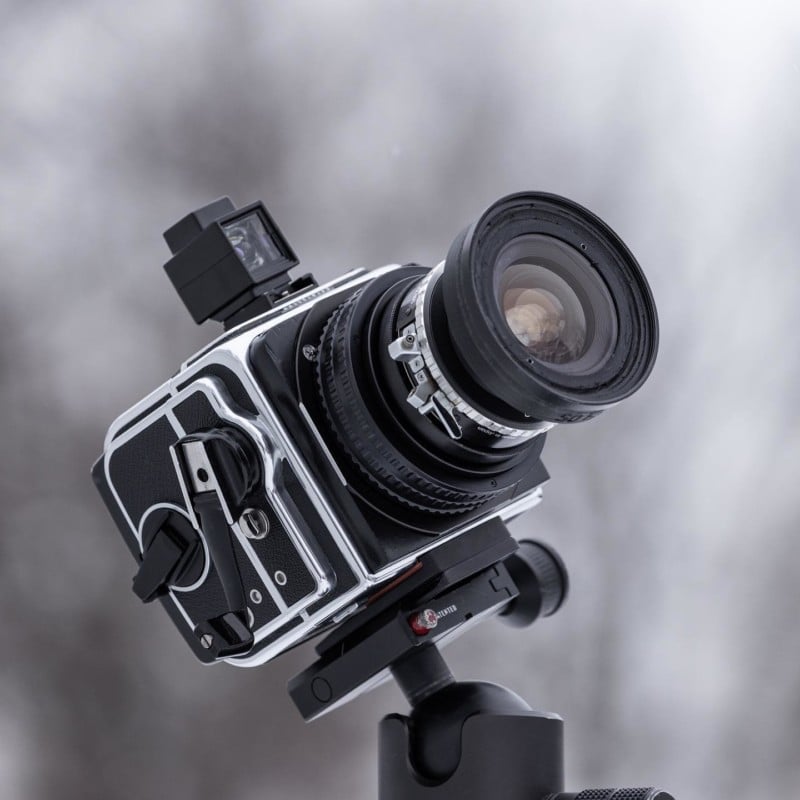 By replacing probably the best medium format wide-angle lens ever produced with a 40mm lens from an ETRS (yes, the 645 lens… not even the SQ 40mm), right out of the gate you finally get the additional 2mm that went missing somewhere along the way. A nice even 40mm — even sounds better! 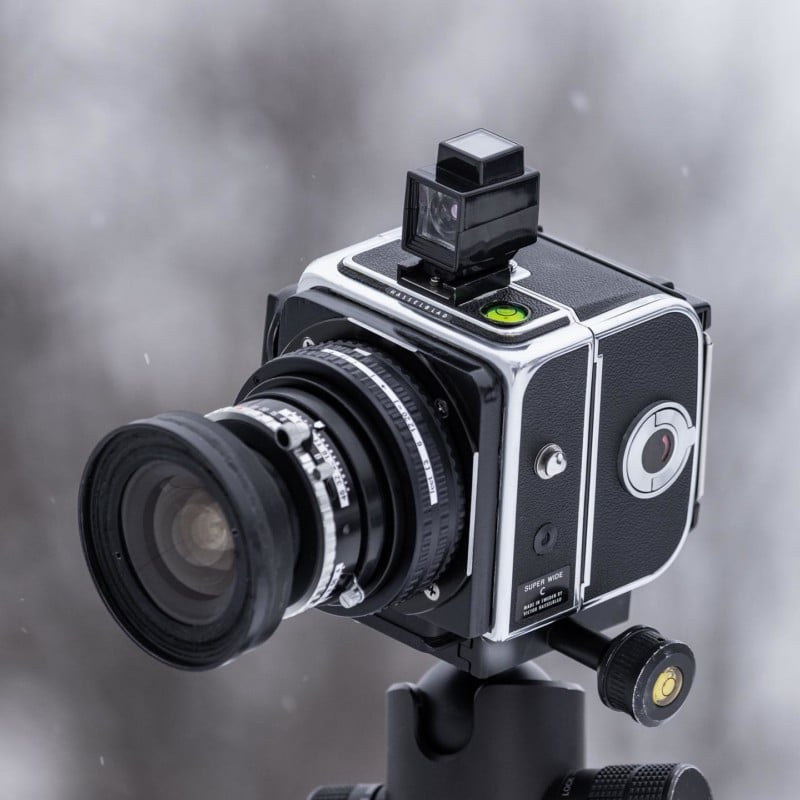 And speaking of even, don’t expect even illumination anymore — corners will not only be dark, but they’ll also be soft as a baby’s bottom. And not in a good way: you’ll get “after trying zucchini for the first time” baby bottom, and that’s if you are lucky.

Kinda like a Holga but totally different, maybe a WOCA but still no. Just weird. And if that isn’t enough, the lens is only useable between f/8 and f/16-ish. On a rare, positive note, if you are someone who struggles to make decisions, this feature alone is sure to please. 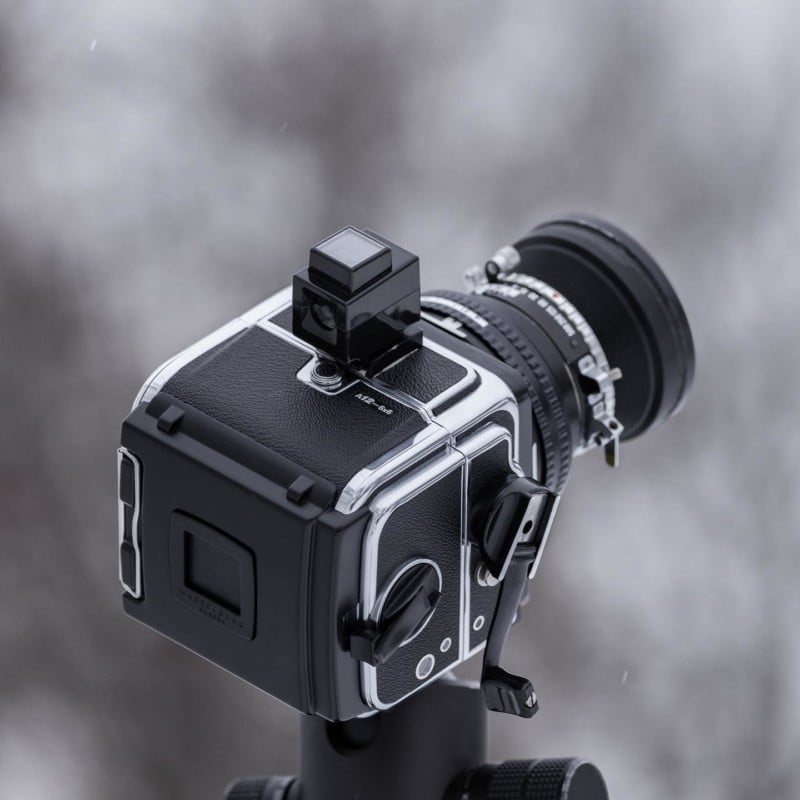 Unfortunately, this “camera” will suffer from the same film flatness enjoyed by Hasselblad and SWC shooters worldwide. Nothing can be done here — we’ll just have to make do with the cards we’re dealt for this one.

So I give you the Zenzablad in all its sup par glory. Nothing you would expect and everything you would hope for coming out of a basement in a cold spell in the middle of a pandemic. Thanks for reading!

Author’s note: I openly and wholeheartedly apologize to Victor (Hasselblad). While I do not know if he was cremated or not, I certainly hope that he was. Being mildly claustrophobic myself, I can only imagine the below-grade acrobatics this camera and my satirical description of one of the finest cameras ever conceived may have induced.* Please know that was not my intention at all, I merely have had an SWC body sans lens that had been many things over the years. First a “Pinblad,” then a “Holgablad’,” and since my “Nimslo/Bronica 40mm knock-off XPan” shot craps, it is now closer to its original glory than it has ever been. Albeit (and I’m well aware) it is still not even close to being in the same universe. But they both have really flat film!

About the author: Dirk Fletcher is a photographer, camera builder, enjoyer of sarcasm, and Canon Professional Market Rep. The opinions expressed in this article are solely those of the author. You can find more of Fletcher’s work on his website, Flickr, and Instagram.