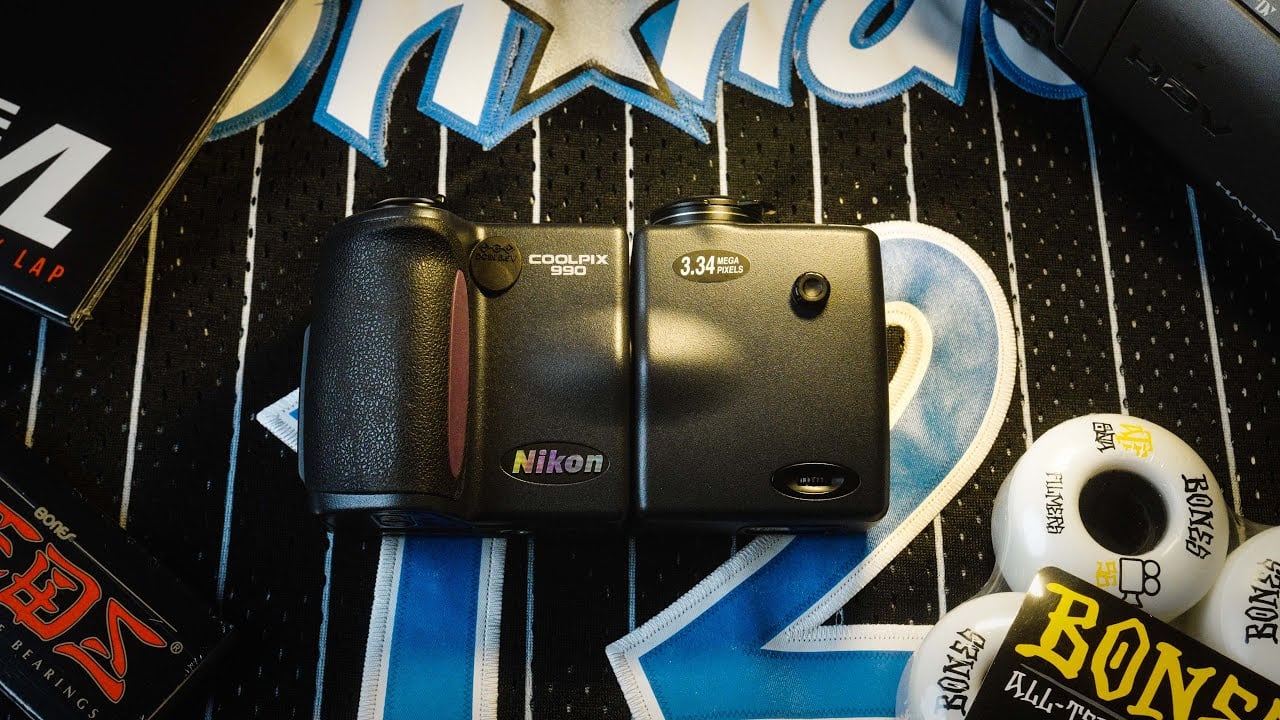 While I don’t typically miss the digital cameras of old, I’ve really been quite enjoying the recent trend for “reviewing” these older cameras. And while I never owned most of them, I do still have a pair of 20-year-old Nikon D100 bodies and remember seeing many of the other popular models of the day. One such camera was the Nikon Coolpix 990, a strange little camera with a swivelling lens and handle.

In this video, photographer Matt Parson – who seems to have one in particularly great condition – takes one out to put it through its paces and see how it compares to more modern digital cameras. The year 2000’s Nikon Coolpix 990 is the third iteration of Nikon’s swivel design, beginning with the Coolpix 900 in 1998 and the Coolpix 950 in 1999.

From a technical standpoint, the Nikon Coolpix 990 bears little resemblance to the cameras we use today – either DSLRs or mirrorless cameras – and the image quality certainly isn’t as technically perfect. But it has a quality about it that makes the images it produce have a look and feel that contains character and a look that’s generally more filmic than we get out of the box with raw files today. That being said, the dynamic range is pretty terrible, so it breaks apart in the highlights pretty quickly!

It’s interesting seeing those old cameras being used against the tech we’re used to today. Not to mention some of the features they had back then that no longer seem to be around. I might even have to drag out my old Nikon DSLRs at some point just to see how they hold up today. I wonder if anybody would even notice the images weren’t shot on the latest and greatest cameras?