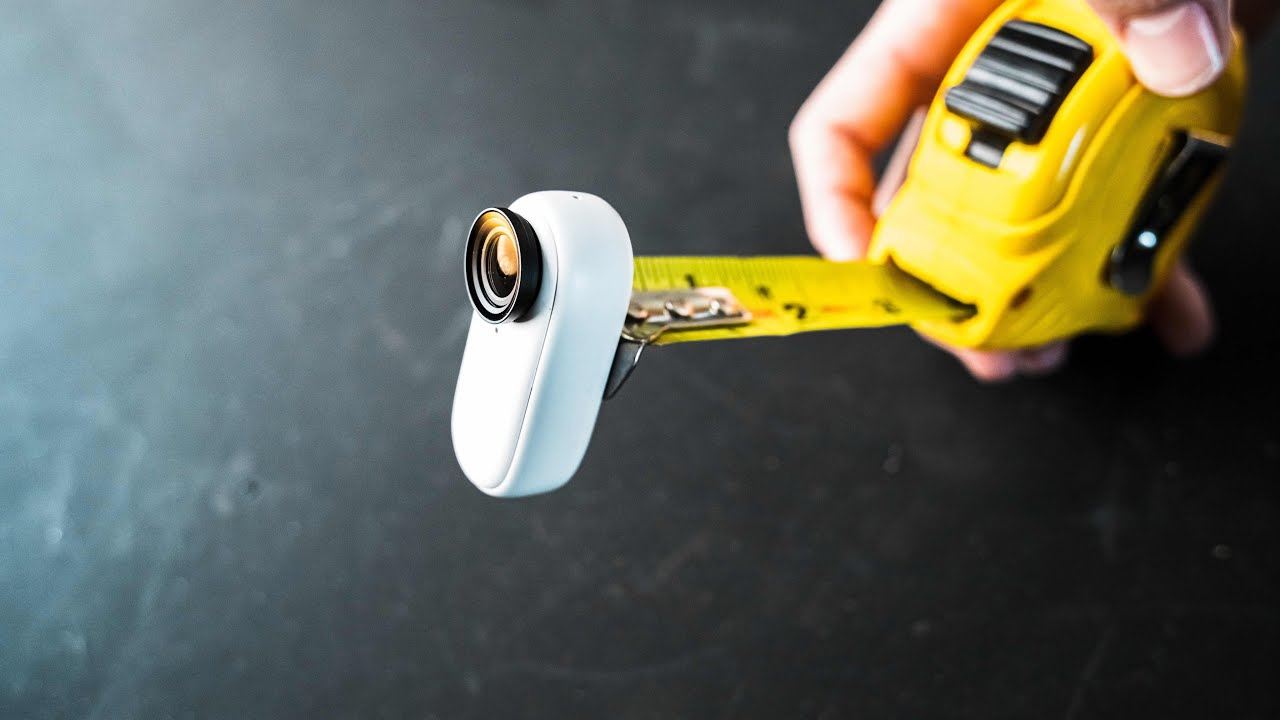 Teeny tiny action cameras and 360° cameras open up a lot of filming options that just simply aren’t available to larger DSLR and mirrorless camera setups, let alone big chunky cinema cameras. You’re not limited to just clamping one to your chest or handlebars while you go out cycling, either.

There are many very cool effects that you can create with one and in this video, Luke Edwin shows us 42 of his favourite small camera shots that he’s created with his action cameras and 360° cameras over his last few years as a full-time YouTube content creator. It’s a fantastic video that while obviously pointing out the limitations of certain cameras in some situations, provides a lot of really cool ideas for ways to film things – especially with 360° cameras or really tiny cameras like the Insta360 GO 2.

Luke doesn’t really talk between the introduction and the ending of this video. Instead, we’re just left to see clips of how the shot was set up and what the final result looked like. So, don’t look at it so much as a “how-to” as a “here’s how I” and you can fill in the gaps for yourself. If you do want to know more, though, Luke’s covered all of these techniques in previous videos where he’s tested and reviewed cameras or just experimented with different moves.

Throughout the video, we can see different cameras being tested, including various models of GoPro Hero, the GoPro Max 360° camera and a number of products from Insta360 including the ONE R, ONE X2 and GO 2. Some of the sequences are specific to a 360° camera rather than the more traditional “flat” footage action camera, but there are still a lot of great ideas to be had in this video.

Well worth a watch if you’re a 360° or action cam junkie who’s looking for a little creative inspiration.