As you might have heard, “NFT” was chosen as Collins Dictionary’s Word of the Year for 2021. The abbreviation for “non-fungible token,” a new kind of digital asset, has exploded in popularity, with everyone from blue-chip auction houses to emerging photographers talking about the next frontier for art in the age of the internet.

Within the world of crypto art, there are dozens of terms, abbreviations, and phrases unique to the space. In this quick glossary, we’ll introduce you to the terminology and buzzwords you’re likely to encounter.

Want to get started with NFTs? Sign up for Vault by 500px. 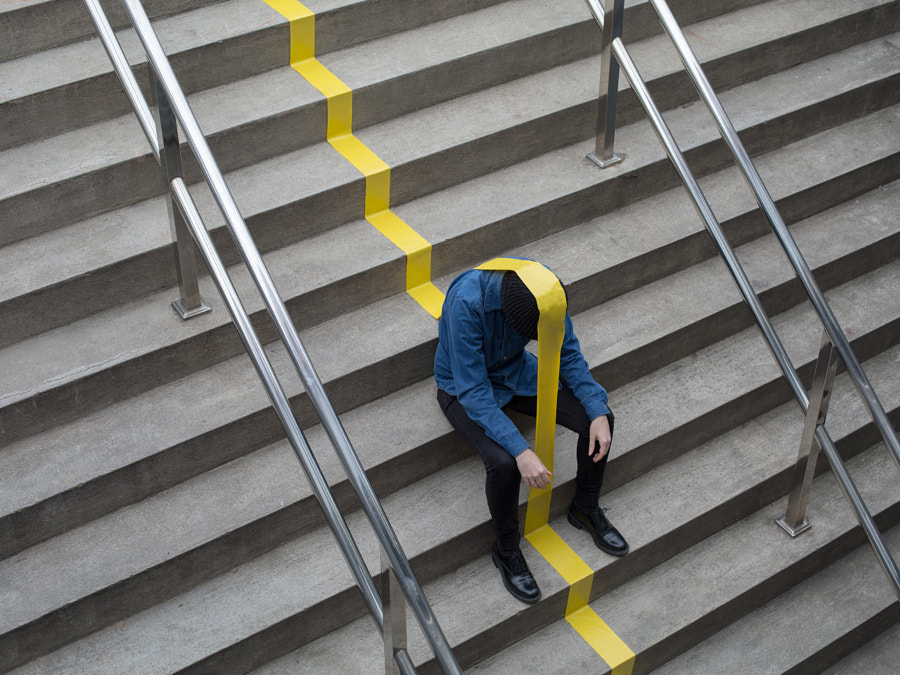 1:1, adj.: one of one. Used to describe a rare NFT with only one copy in existence.

Ape, v.: invest early in a new cryptocurrency or NFT, often when the outcome is risky or unsure or the buyer hasn’t done enough research.

Blockchain, n.: an immutable and decentralized ledger that records transactions and tracks assets. Decentralized just means it’s not controlled by one central authority. Examples of blockchains include Ethereum and Bitcoin.

Burn, v.: destroy an NFT by removing it from the blockchain. This action requires a gas fee (more on that below).

Decentralized finance (DeFi), n.: financial services, such as (but not limited to) borrowing and lending, that run on public blockchains. The idea is to replace traditional financial systems run by a single authority, such as a bank. Decentralized application (Dapp), n.: an application that runs on a blockchain and operates without third-party intervention, giving more control to its users. These apps can be anything: games, social networks, you name it.

Decentralized autonomous organization (DAO), n.: an organization or company run by a set of rules agreed upon by its members and executed using smart contracts (see below). These are usually built around a democratic ideal and operate without the traditional hierarchy or centralized leadership seen in many corporations.

Derivative, n. or adj.: a work or collection inspired by another collection. For example, CryptoPunks by Larva Labs gave rise to several alternative punks, inspired by the original work.

Diamond hands, n.: a person who holds onto their assets, even during moments of risk or uncertainty. Someone with diamond hands will avoid the impulse to sell when prices drop or when they rise.

ERC-721, n.: a token standard used to mint NFTs on the Ethereum blockchain, credited with helping to drive mainstream interest in crypto art. This protocol can be used to transfer a single token at a time, making it ideal for artists launching single editions.

ERC-1155, n.: a token standard that can be used to mint both fungible and non-fungible (unique) tokens, created by Enjin. The gas fees associated with this standard are lower than those that come with ERC-721, and ERC-1155 supports batch transfers, making it well suited to artists with larger editions. 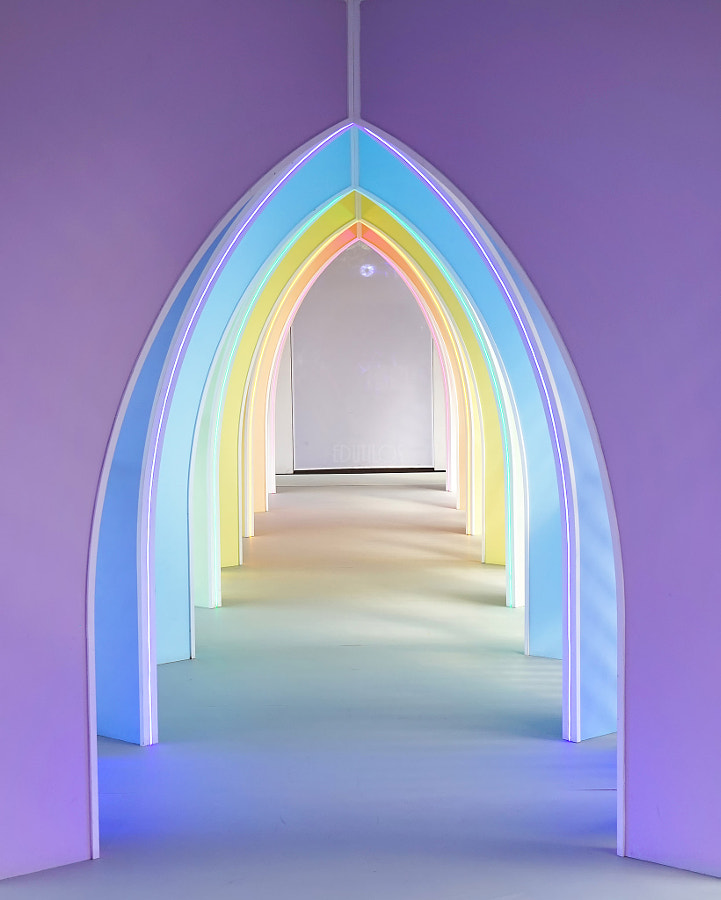 Ethereum, n.: the blockchain that powers the cryptocurrency ether, thousands of dapps, NFTs, and more.

Fiat money, n.: currencies whose values have been decreed by a government. For example, the US dollar.

Floor price, n.: the lowest amount of money an artist, creator, or collector is willing to accept for an NFT within a particular creative project or collection.

FOMO, n.: fear of missing out. In the NFT space, FOMO describes the feeling people get when everyone else seems to be getting in on a project, driving them to buy in, regardless of whether or not it’s the right decision. 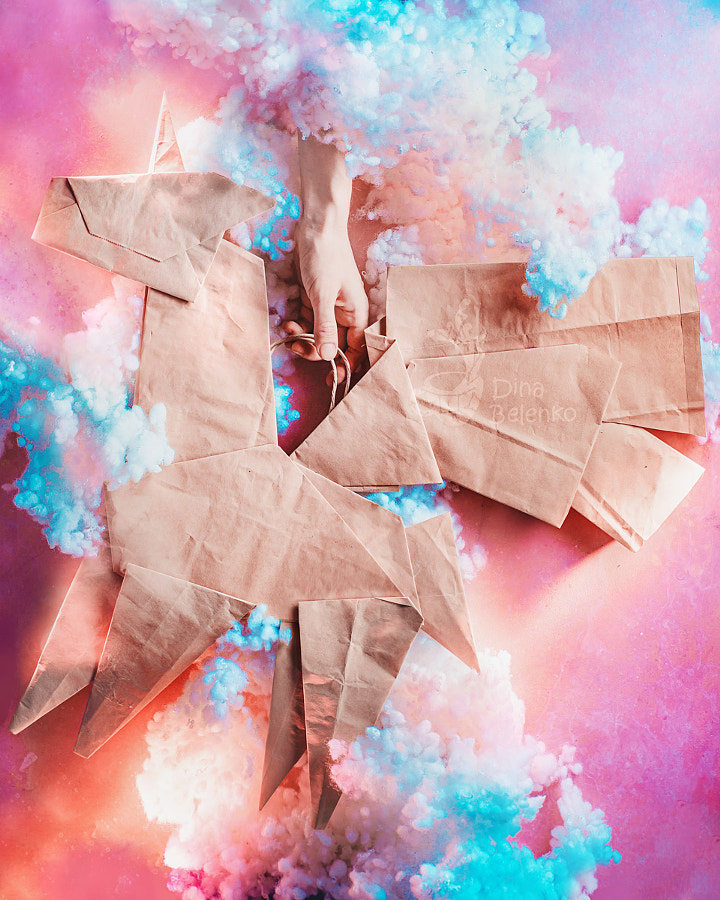 FUD, n.: a feeling of fear, uncertainty, and doubt sparked by bad news, causing the price of a project to drop. As with FOMO, FUD drives people to make decisions based on fear and not rational thinking.

Gas fee, n.: a fee you pay for interacting with the Ethereum blockchain, such as conducting transactions or minting NFTs. These fees fluctuate based on how busy the network is at any given time.

Generative art, n.: artwork generated using an autonomous system, such as a computer. While generative art has a rich history, influential examples in the NFT space include Autoglyphs by Larva Labs, a series of 512 unique images generated by running code on Ethereum, or Art Blocks, which generates original artwork on the blockchain using artist-created algorithms.

Go to the moon, v.: soar off the charts, used to describe NFTs or cryptocurrencies that are rising in value.

HODL, v.: an intentional misspelling of the word “hold.” As in, when someone holds firm to an asset, even as its price goes up and down.

Metadata, n.: the data that defines an NFT, providing details relating to the creator of the artwork, its title, dimensions or rarity, and/or any other essential information. Often, your NFT metadata will include a link to where you can view the artwork you bought.

Metaverse, n.: a virtual world where we can interact with others as digital avatars, connecting with friends, owning property, or even viewing art exhibitions.

Mint, v.: turn an item, such as a digital artwork, into an NFT, adding it to the blockchain. Essentially, minting a photo means creating an NFT, and this requires a gas fee. Once it’s minted, it’s set in stone and you can’t modify it.

MM, n.: MetaMask, a popular crypto wallet that allows users to interact with dapps on Ethereum and navigate the decentralized web. 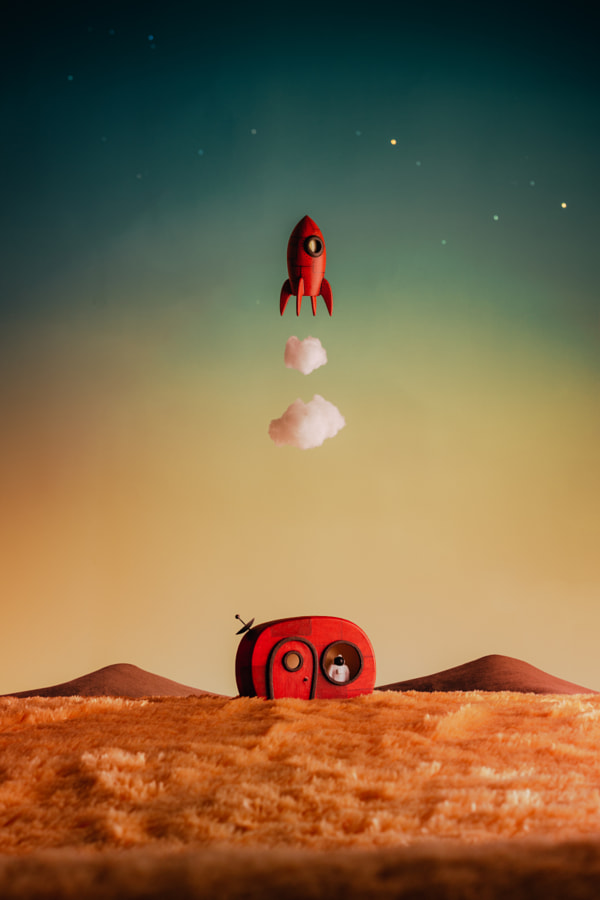 Moonshot, n.: the potential for an NFT or project to go to the moon.

N00b, n.: someone who’s new to NFTs and cryptocurrency.

Non-fungible token (NFT), n.: a unique digital asset that can be used to record and track ownership of digital art and collectibles on a blockchain.

OG, n.: original gangsta, an artist or collector who entered the crypto/NFT space early (circa 2017-18) and earned a reputation.

Panic sell, n.: sell an NFT or cryptocurrency the moment its price drops.

Paper hands, n.: a person who sells their assets at any sign of a price drop, to salvage what they can, or when the price rises for quick gains.

PFP, n.: a profile picture, usually an image from an NFT project that generates characters meant to be used as social media avatars. For example, CryptoPunks or Bored Ape Yacht Club.

Proof-of-stake (PoS), n.: a process used by some blockchains that is much more energy-efficient than the popular PoW system.

Proof-of-work (PoW), n.: a system used by some blockchains that uses a tremendous amount of power, making it environmentally unfriendly. Ethereum and Bitcoin currently use PoW, though Ethereum has discussed plans to switch to PoS. 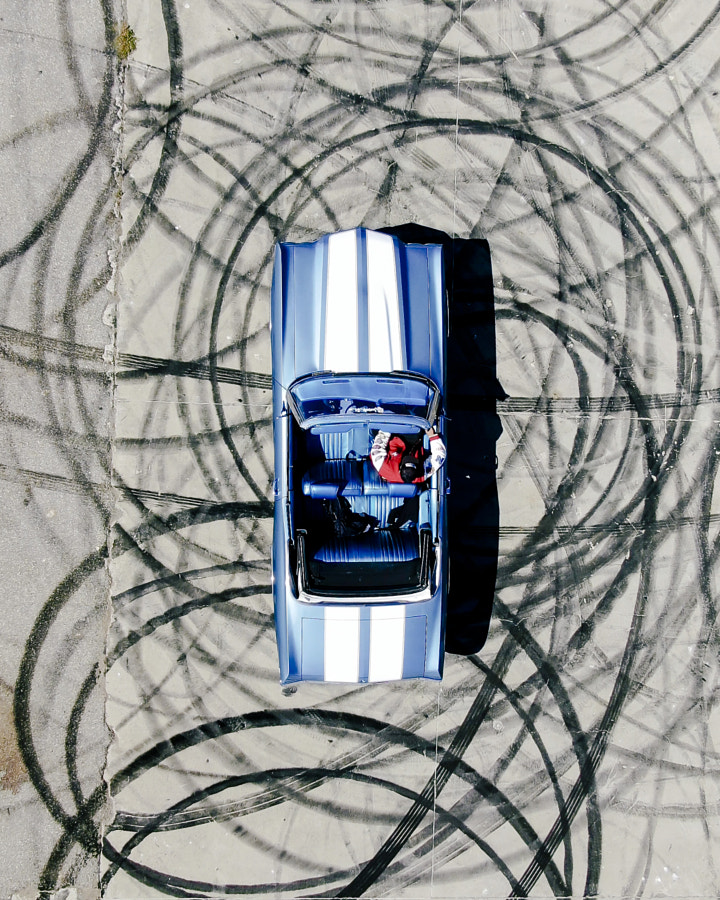 Protocol, n.: a set of rules or procedures that allow data to be shared between computers. In the world of crypto, they establish the structure of the blockchain and how it operates. The Ethereum protocol is based on smart contracts.

Smart contract, n.: a digital contract, stored on a blockchain, that automatically executes transactions once certain, predetermined conditions are met. By automating the execution of an agreement without the need for an intermediary, smart contracts have been a game-changer, enabling innovations like NFTs and dapps.

Wallet, n.: the digital wallet that stores the private keys/passwords that allow you to engage with the blockchain and make transactions. You’ll need one to interact with the crypto space.

Web3, n.: a new version of the World Wide Web that’s decentralized and blockchain-based, redistributing power from large corporations and back into the hands of its users.

Whale n.: a collector with plenty of money and huge buying power to spend on NFTs, including high-priced works from blue-chip collections.