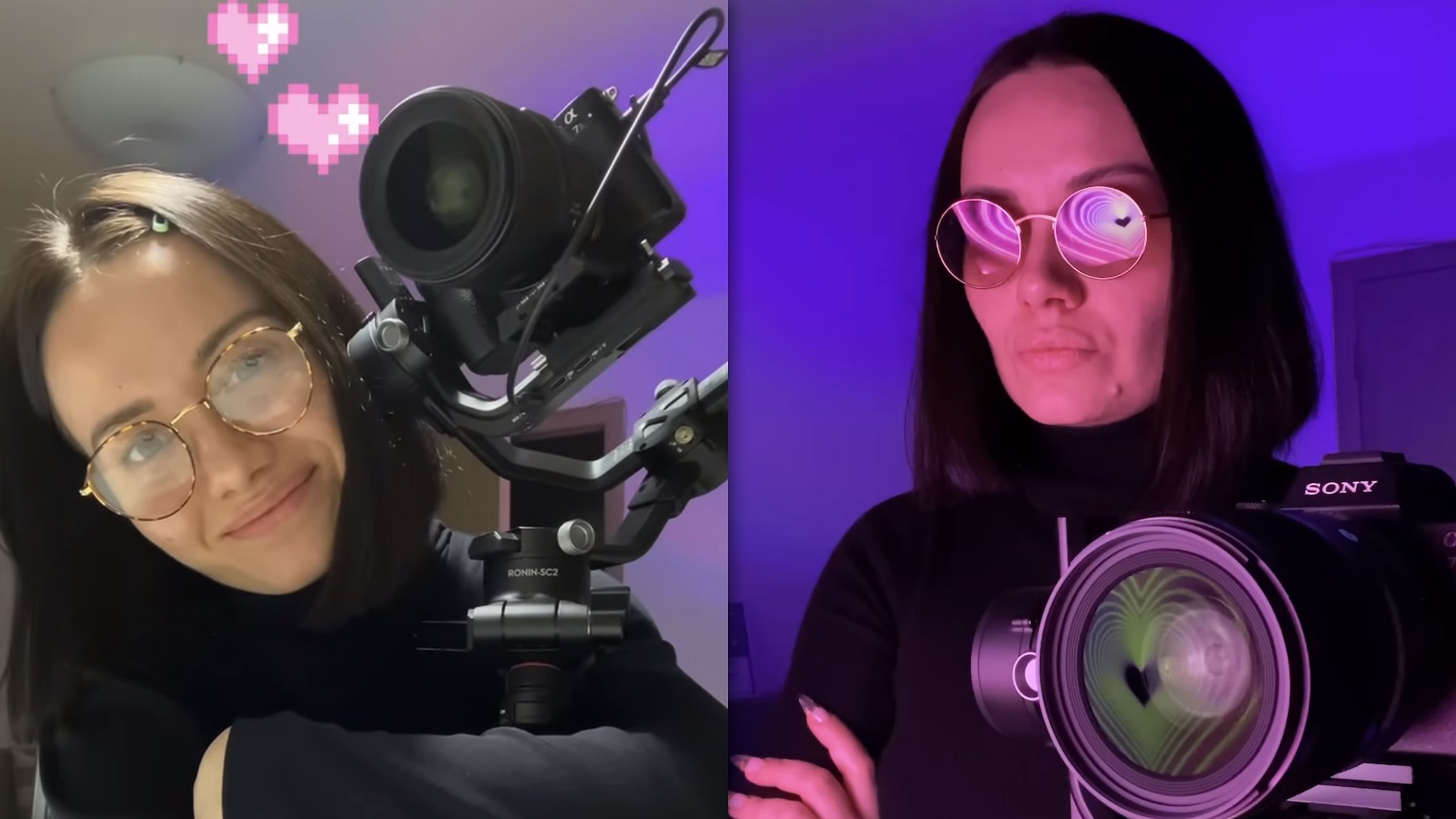 Gimbals are cool. We know they’re cool. They were cool the day they were first introduced to the world and we know they’re still cool now because there are about three million different models of them out there now that just keep on selling. They can be overused, of course, and they definitely have their place, but most of us aren’t that attached to them. Most of us.

Not Russian filmmaker Olesya Zakharova, though, who goes by the name la_rushka on social media. She definitely has something of a… special relationship with her DJI Ronin SC2, as evidenced by her recent Instagram posts. Sure, lockdowns over the last couple of years have been hard on all of us, but this probably isn’t the answer. It is pretty hilarious, though.

There’s no mention of exactly how the gimbal is being controlled in these videos, but given the speed, fluidity and accuracy of the movements shown, I suspect “Force Mobile” (what DJI calls its Mimic Mode) is the answer. Force Mobile allows a user, outside of the shot in this case, to remotely control the head simply by waving their smartphone around. Turn your phone to the left, the gimbal turns to the left. Tilt the phone up or down, the gimbal tilts to follow. Same goes for the roll axis.

It’s a fantastic concept and it’s been executed brilliantly. It’s one of the funniest new series of content I’ve seen on social media in a long time. And it just goes to show that you really don’t need a massive crew and a ton of gear or money to make entertaining content.

Be sure to follow Olesya on Instagram to keep up with her newest romantic adventures with her gimbal. There are some more on Oleysa’s TikTok account, too!

How much do you love your gimbal?