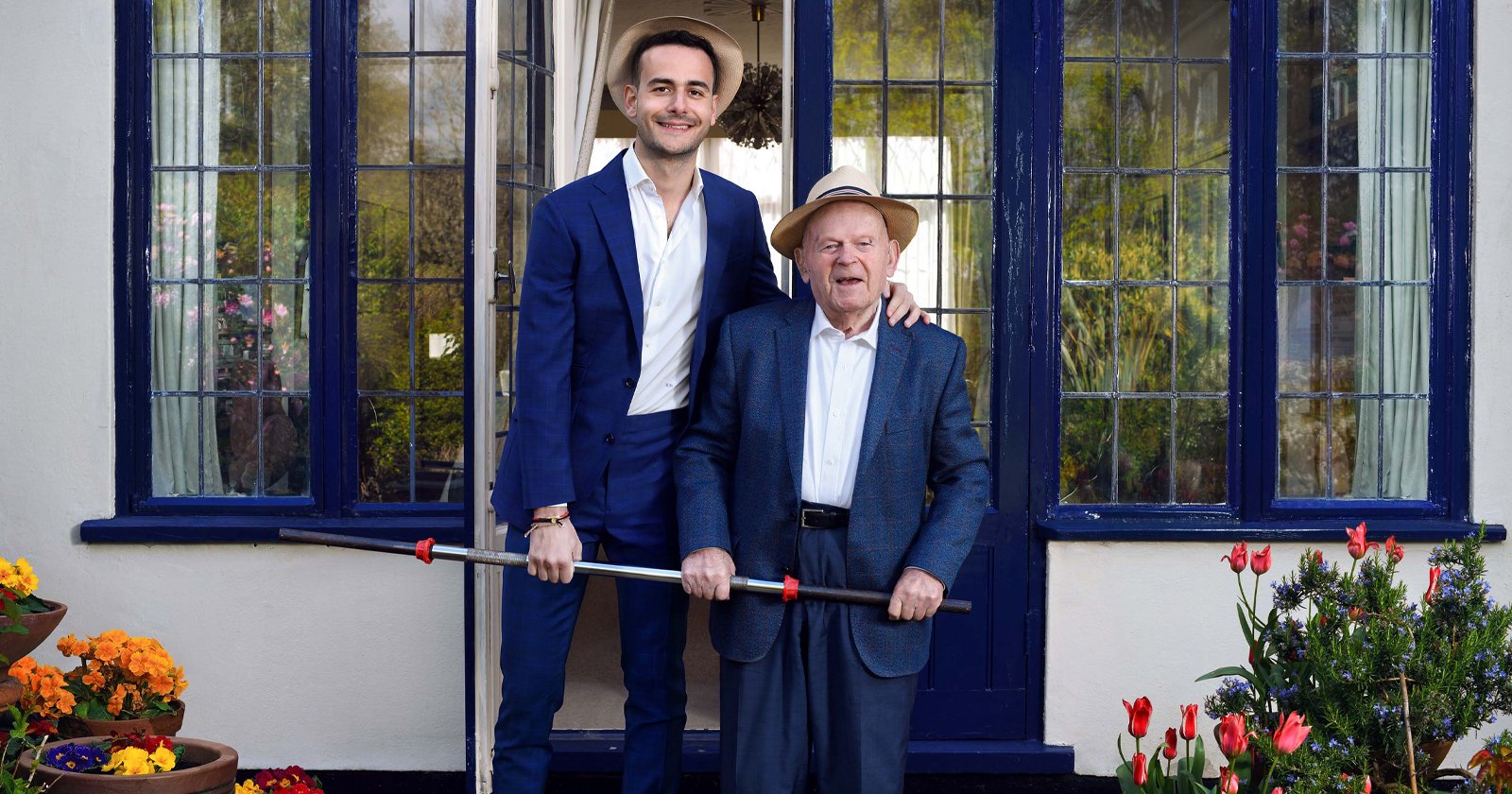 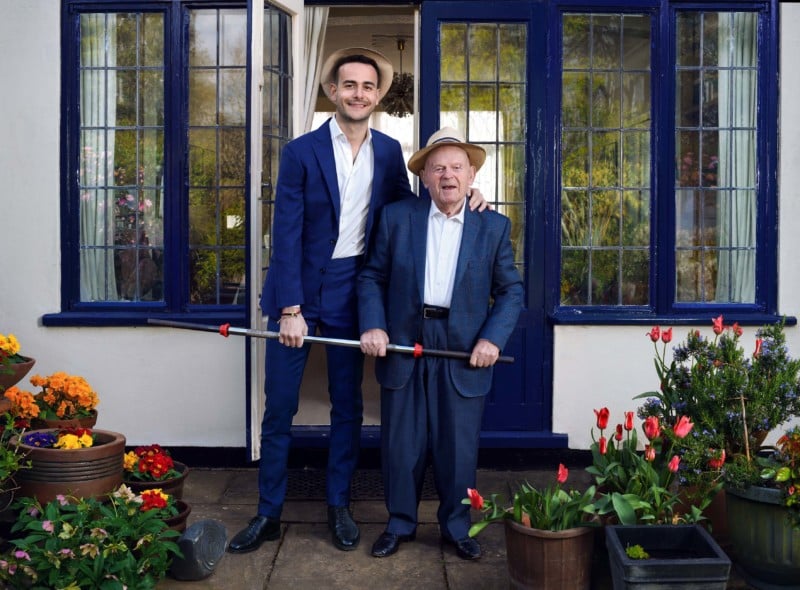 The Royal Photographic Society (RPS) has coordinated with a number of modern photographers to create an exhibition that shows over 50 portraits of Holocaust survivors and their families today.

Slated to open starting January 27, the date chosen as International Holocaust Remembrance Day, and available to view until March 22, 2022, the Generations: Portraits of Holocaust Survivors exhibition showcases new photos from a group of contemporary photographers with the goal of showcasing the special connections between the survivors and the younger generations of their families.

“The systematic persecution of Europe’s Jews by the Nazis between 1933 and 1945 led to the mass extermination of 6 million lives. For those who survived, its memory and impact were life-changing,” RPS writes.

“Through a series of individual and family portraits, the moving photographs in this exhibition present a group of survivors who made the UK their home after beginnings marked by unimaginable loss and trauma. While offering a space to remember and share their stories, these portraits are a celebration of the rich lives they have lived and the special legacy that their children and grandchildren will carry into the future.”

RPS says that most of the photographs in the exhibition were captured in the Spring of 2021 and were taken by a long list of photographers including Frederic Aranda, Jillian Edelstein, Sian Bonnell, Arthur Edwards, Anna Fox, Joy Gregory, Jane Hilton, Tom Hunter, Karen Knorr, Carolyn Mendelsohn, Simon Roberts, and Michelle Sank. Additionally, it includes photographs by Her Royal Highness, the Duchess of Cambridge, the RPS patron.

The photos on display feature a range of individuals. One portrait, for example, shows Freddie Knoller who was photographed on his 100th birthday with his wife Frieda, daughters Susie and Marcia and grandson Nadav.

RPS explains that he was born on April 17 1921, was forced to leave his home in Vienna, Austria, and lived as a Jewish refugee in Belgium and France. In 1943, he joined the French Resistance and following his arrest, survived imprisonment in camps at Auschwitz, Dora-Nordhausen, and Bergen-Belsen. During a death march from Auschwitz, Freddie took the uniform badge of a dead French political prisoner to conceal his Jewish identity, replacing his own “yellow star” badge with that of a “red triangle” badge. Identifying as a political — rather than Jewish — prisoner helped him survive at Dora-Nordhausen. He moved to London in the 1950s and started a family, through whom his story will live on.

Other portraits show survivors with important mementos, such as passports and in one case, a teddy bear.

Two portraits of survivors Steven Frank and Yvonne Bernstein were taken by The Duchess of Cambridge, Catherine Middleton.

“This exhibition honors those who escaped the Holocaust and celebrates the full lives that they have led in the UK since their arrival. Each portrait shows the special connection between the survivor and subsequent generations of their family, and it emphasizes their important legacy,” the Royal Photographic Society’s Project Curator Tracy Marshall-Grant says.

“The portraits, by leading contemporary British photographers, seek to simultaneously inspire audiences to consider their own responsibility to remember and to share the stories of those who endured persecution. It creates a legacy that will allow those descendants to connect directly back and inspire future generations.”

Generations: Portraits of Holocaust Survivors opens on January 27 at the RPS Gallery in Bristol.