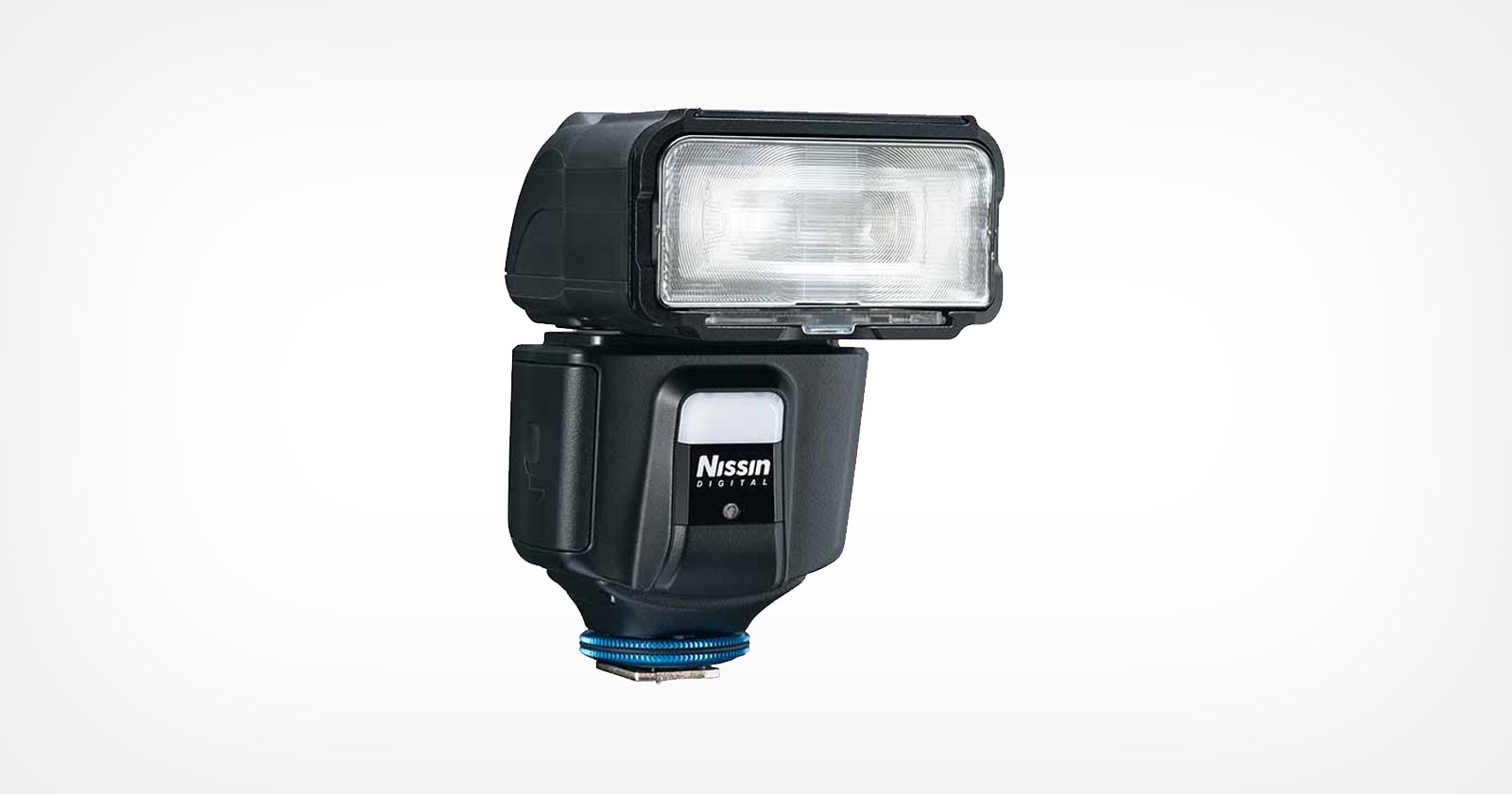 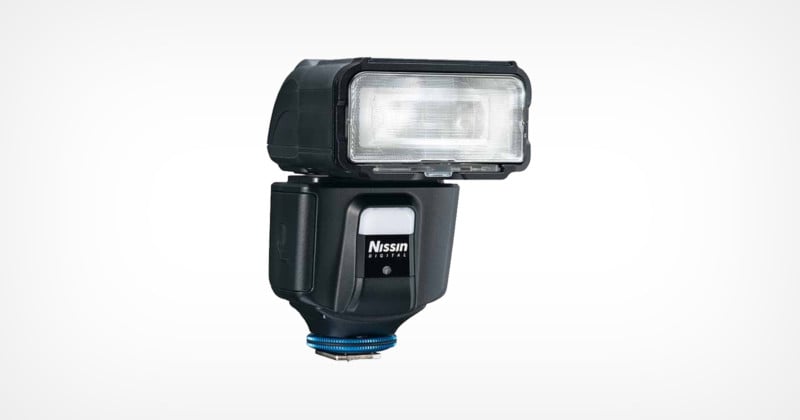 In November, Nikon entered a lighting partnership with Nissin and Profoto, leading many to believe Nikon was exiting the lighting game. Even if that is eventually the case, Nissin’s new Nikon flash shows high prices are here to stay.

Spotted by Photo Rumors, Nissin has launched the MG60 flash for Nikon cameras that was rumored to be coming last December. It is launching first with support for Nikon, while Canon and Sony support will be “released sequentially” some time afterward.

The MG60 can be powered by four AA batteries and offers about 250 flashes when using AA 2450mAh nickel-metal hydride rechargeable battery or approximately 360 strobes when using a 14,500 1000mAh lithium-ion rechargeable battery. Nissin doesn’t specify at what power level these approximations are for, but it is likely at the lower end of the spectrum. The full power of the flash is 82.5 Ws (when the zoom cover is removed) and it has a guide number of 60 (at ISO100 / m / irradiation angle 200mm) and 32 (at ISO100 / m / irradiation angle 35mm). Finally, it is compatible with the Nissin Air System, its wireless flash control. In short, though, it’s a new version of the same lighting technology that has existed for the last decade or more.

The Nissin MG60 is currently available from select retailers for $400.

Lighting is Cheap, But You Wouldn’t Know It

When Nikon announced the partnership with Nissin, many photographers looked forward to maybe seeing officially supported lighting equipment that didn’t cost the inflated prices that the first-party manufacturers have been known to charge. It’s no secret that flash technology isn’t expensive to produce, as Yongnuo has proven over the years through its’s much more affordable flashes that rival the best that Nikon, Canon, and Sony sell.

While the margins on these strobes were likely very high, Nikon’s choice to partner with Nissin was likely because it wasn’t selling many of them. In an evaluation of the business decision, PetaPixel’s Mike Smith compared Nikon’s strobes to Yongnuo and Godox options and found them to be similar if not the same in performance but at a fraction of the price.

But if there was any hope that Nikon’s willingness to work with Nissin would result in more options at lower prices, that doesn’t appear to be the case. The MG60’s $400 asking price is right up there with the $600 SB-5000, $330 SB-700, and $250 SB-500. There doesn’t appear to be much, if anything, that the MG60 offers that would warrant four times the cost of a Yongnuo or Godox equivalent, which indicates that even if Nikon isn’t going to stick around the lighting game, its high prices are.