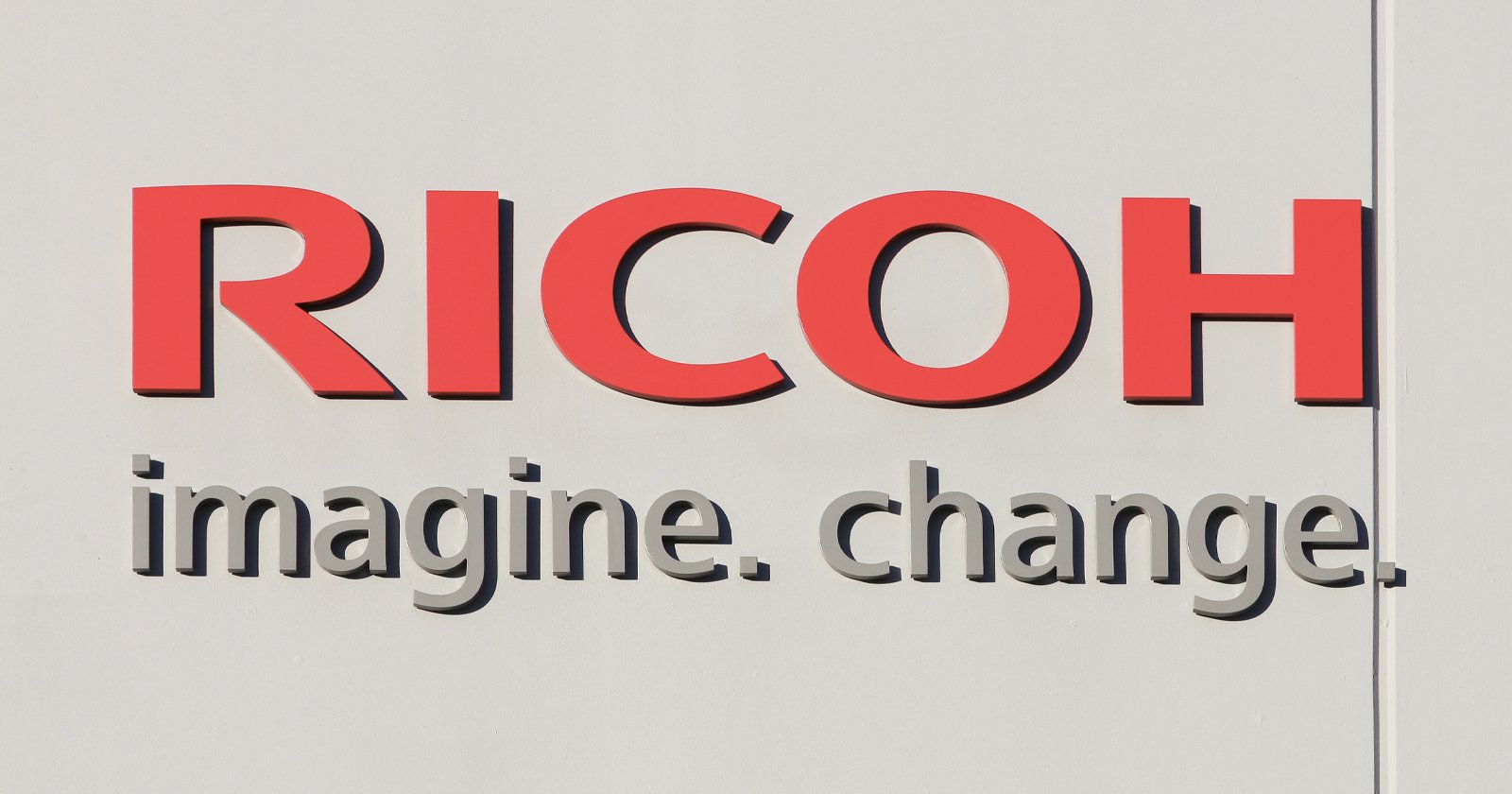 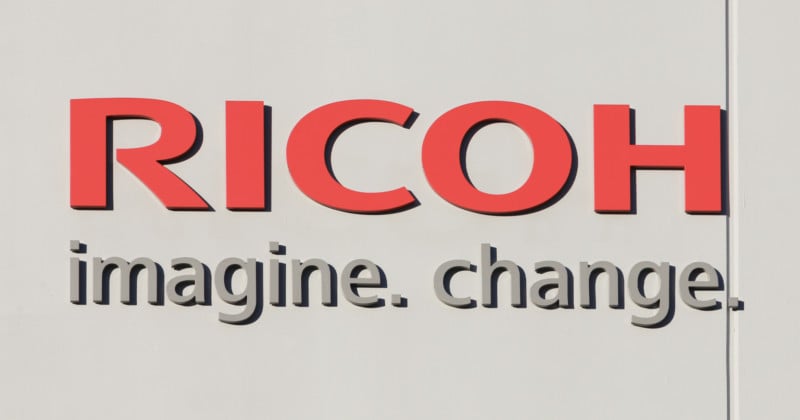 Ricoh’s President and CEO Noboru Akahane has announced that the Pentax and GR camera brands will undergo a dramatic restructuring that will see mass production end. It will also end distributor relationships and go direct-to-consumer.

Akahane says that Ricoh Imaging will be “reborn” starting on April 1, 2022 and that it will build a new business structure for its camera brands that “enhances” each through on two major steps: a direct to consumer sales model and a shift away from mass production to “workshop-like” manufacturing.

Ricoh will shift its sales strategy away from the typical distributor model to a direct-to-consumer one with a heavy emphasis on “digital methods.”

“We will shift from a sales method centered on the distribution network via retail stores to sales via the Internet to improve the efficiency of business operations,” Akahane says. “In addition to our own direct sales site, we will also develop directly managed malls in major marketplaces to expand opportunities and opportunities for direct connection between Ricoh Imaging and customers.”

What is described here sounds very similar to how part of Leica’s sales strategy works. While Leica does make products available through the typical distributor model, it reserves many of its limited edition pieces for sale directly through its Leica Stores. Ricoh appears poised to take this strategy to the extreme and will only make its products available directly both online and through select first-party shops in a few locations.

Akahane believes that this method will allow the company to have a better grasp of the market and will make for “optimum production” that is different from the conventional mass production and mass sales model.

“By directly contacting customers, we aim to reflect customer feedback in manufacturing more than ever and provide products that are more attractive to customers,” he says.

Ricoh is aiming to create what Akahane describes as a “co-creation community” between its customers and its production. Through mutual communication, he argues that the company will be better connected and therefore better able to serve its customers. The idea is to create a manufacturing process that is done in tandem with a customer in a way that he describes as “workshop-like.”

As part of this strategy, Pentax will expand the range of customizations it can do to its DSLR products. The details of these customizations entail were not specified, but it appears to mean that a Pentax photographer will be able to work directly with the company to make a camera that is unique to their specific needs.

Akahane says the GR brand will continue its pursuit to be the best small, “snap shooter” camera and will continue to make a “clear distinction from the spec competition” by optimizing the snapshot experience and making cameras that are focused on high image quality operability, and portability.

“In order to connect directly with customers and create a snap culture, we will focus on revitalizing the fan community through social media and interacting through offline events to strengthen two-way relationships,” he says.

PetaPixel reached out to Ricoh USA for more details, but the company was unable to provide a response ahead of publication.

The changes announced appear specific to the Pentax and GR brands and other imaging brands, such as Theta, do not appear to be included.