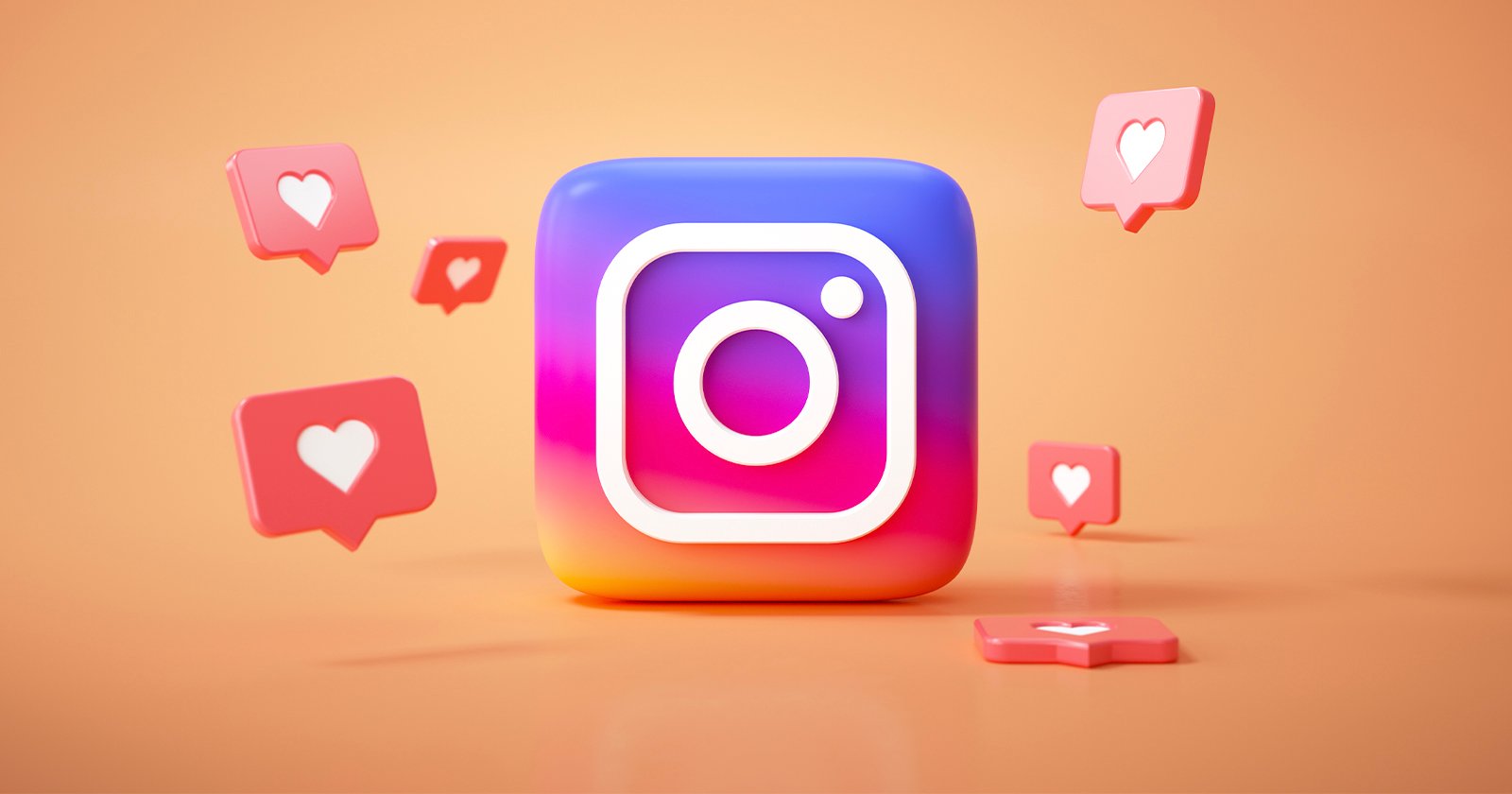 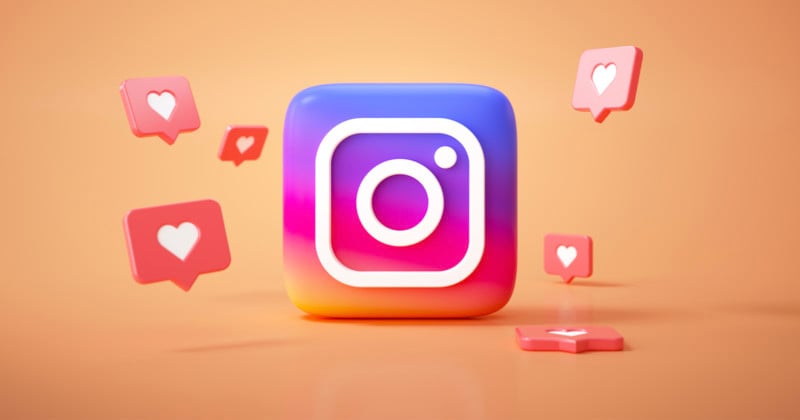 Instagram is set to launch the first version of Subscriptions on the platform this week, which the company says is designed to support creators and allow them to “monetize and become closer to their followers through exclusive experiences.”

Instagram’s head Adam Mosseri explains that the company would be focusing on making its app better for both teens and creators in 2022, and the launch of subscriptions is designed to benefit creators.

We hope to add more creators to this test in the coming months. More to come. ✌🏼 pic.twitter.com/SbFhN2QWMX

Mosseri says that because creators “do what they do” to make a living, it was important for Instagram to offer some kind of predictable way for them to monetize their work.

He argues that one of the best ways to have predictable income is through recurring subscriptions that are not attached to the reach of any given individual post (the latter of which inevitably goes up and down over time).

“This first version [of subscriptions] is a test here in the United States with a relatively small number of creators, and three major integrations,” Mosseri says.

The first is Subscribe Stories, where Instagram will allow creators to go live just to subscribers. Those stories that are exclusive to subscribers will be marked with a purple ring. The second is called “Subscriber Lives” which is similar and is the option to “go live” only to a set of subscribers. Finally, the third is Subscriber Badges which appear next to a subscriber’s comments or messages to a content creator and are designed to highlight interactions with paid subscribers.

“Over time we hope to expand these features because it’s important that subscriptions are integrated throughout the entire Instagram experience,” Mosseri says. “We also believe that creators should own their relationships with their subscribers. SO we are working on ways that creators can take their subscriber list and bring them off Instagram to other apps and websites built by other companies.”

Instagram had been rumored to be integrating some kind of paid subscription program back in November of 2021 when in-app purchase pricing was discovered in the Instagram iOS app in the United States. At the time, multiple pricing tiers were visible in the app, which is something that Mosseri hasn’t yet talked about with what he confirms is coming this week.

Neither Mosseri nor Instagram has said when subscriptions will roll out widely beyond this initial testing phase.