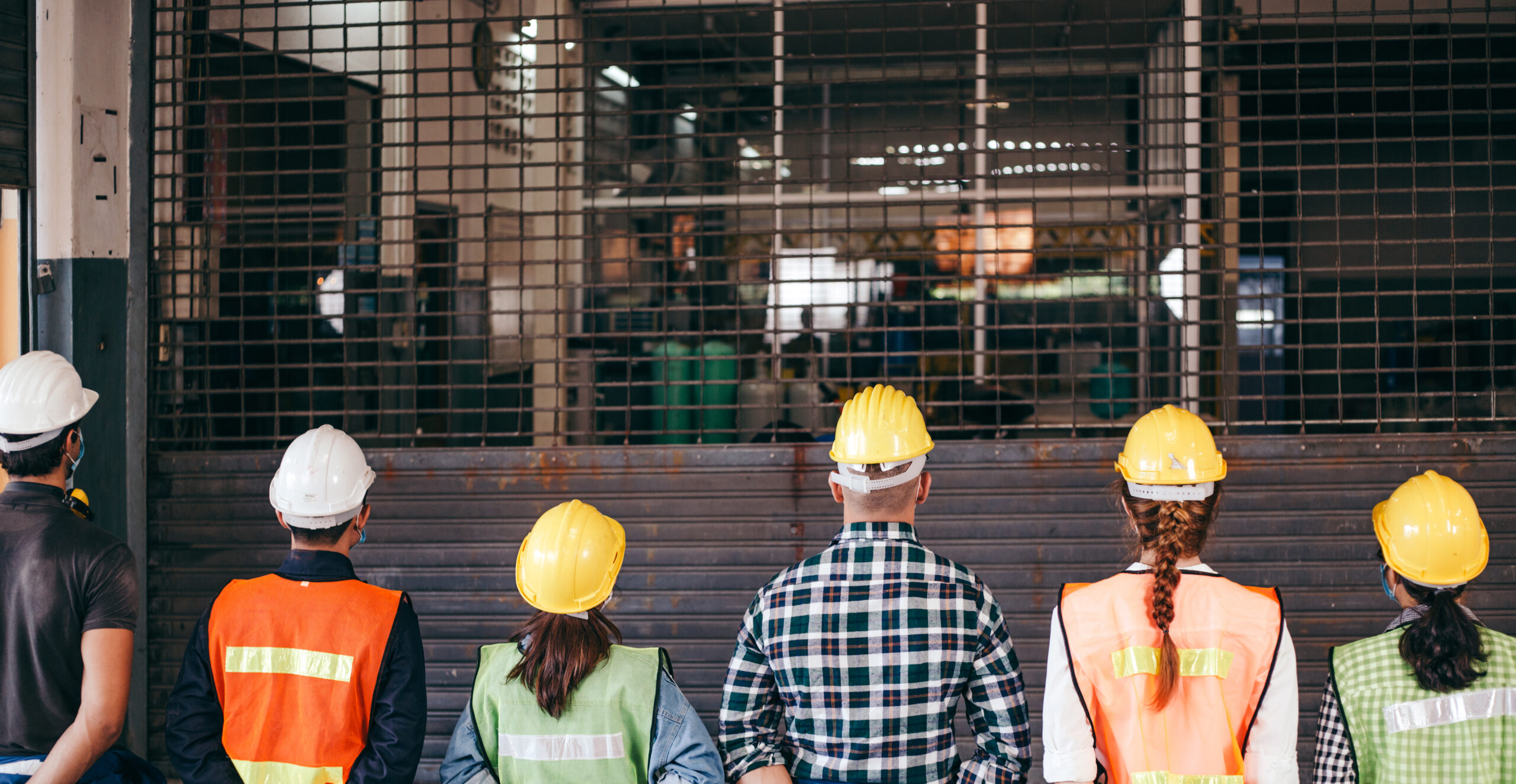 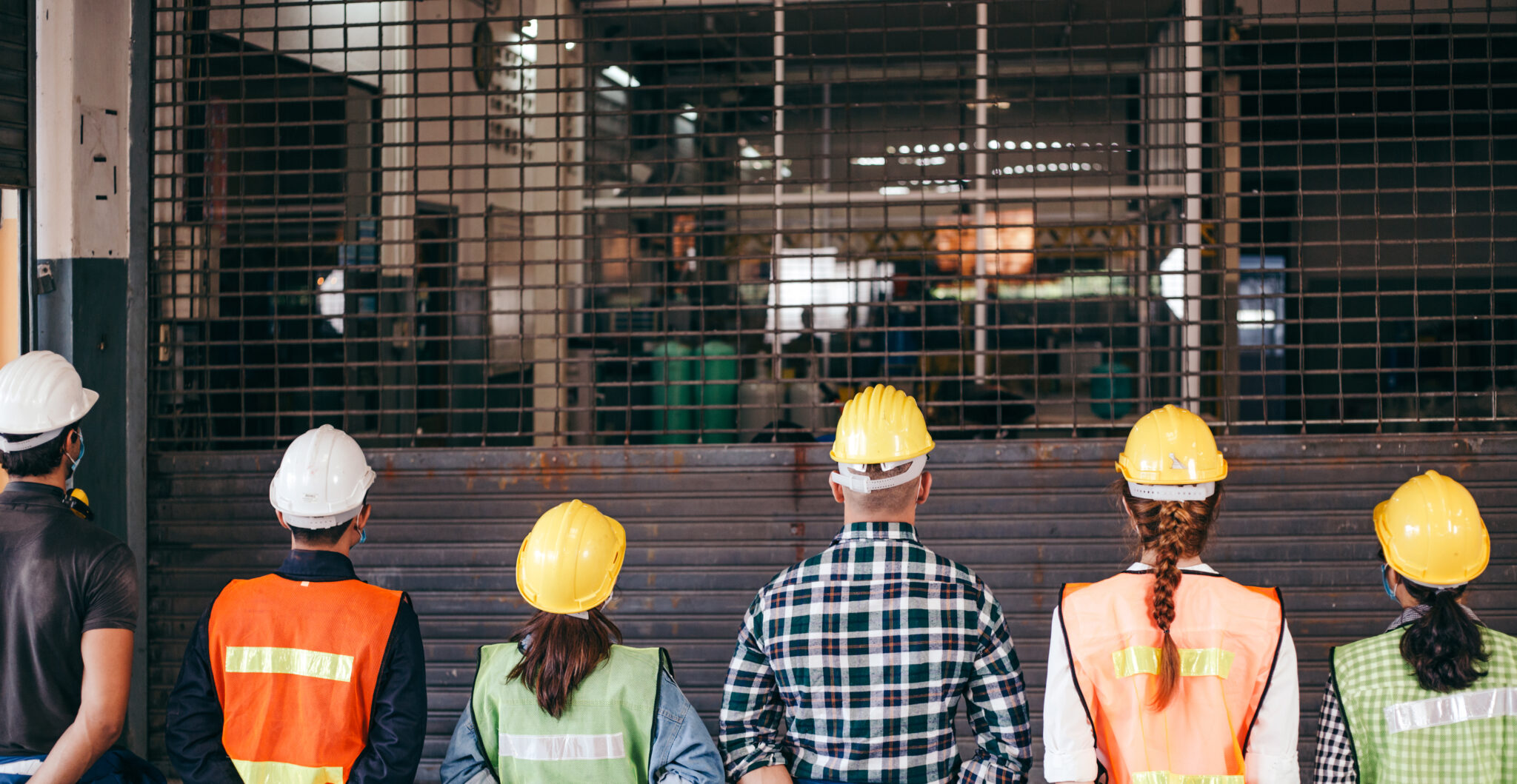 Canon has announced the imminent shutdown of its main factory, the Zhuhai Factory based in Southern China. The factory was in operation for 32 years and was responsible for the manufacture of digital cameras, sensors, and lenses, the only such production base in the country.

Rumours circulated last week about the imminent closure and were confirmed by a statement from Canon China PR rep Shen Yue saying “the operation of the company is facing unprecedented difficulties. Despite the joint efforts of the company and all employees, it has failed to reverse the situation.”

It is not known yet if the decision to close the factory will affect all 1,317 employees, or whether some of the production lines will be relocated elsewhere.

Shen apparently emphasised the reason behind the decision as to the increasing popularity of smartphones competing directly with the camera brand. Added to that the ongoing effect of the pandemic and chip shortage and some companies are finding themselves in the eye of the perfect storm.

But closing the factory is no small deal, and further adds fuel to the fire in speculating whether Canon is truly done with EF lenses and DSLRs. In 2020, the Zhuhai factory produced 12.29 million lenses, additionally producing 1.03 million digital cameras and 94,000 digital video cameras. Indeed, closing the factory will mostly affect the compact camera market and affordable EF lenses such as the 50mm f/1.8, or ‘nifty-fifty’ as it’s fondly referred to.

It certainly does make for interesting reading after the Canon CEO’s recent announcement about ending flagship DSLRs and a focus (pun intended) on mirrorless systems in the future.

Storaxa is a Customizable Remote NAS and Home Cloud Storage System
What is an Intervalometer?
How to Photograph Sun Rays in a Forest
RODE NT-USB+ Studio Microphone Review: Good Gets Even Better
OM System 90mm f/3.5 Macro IS PRO Review