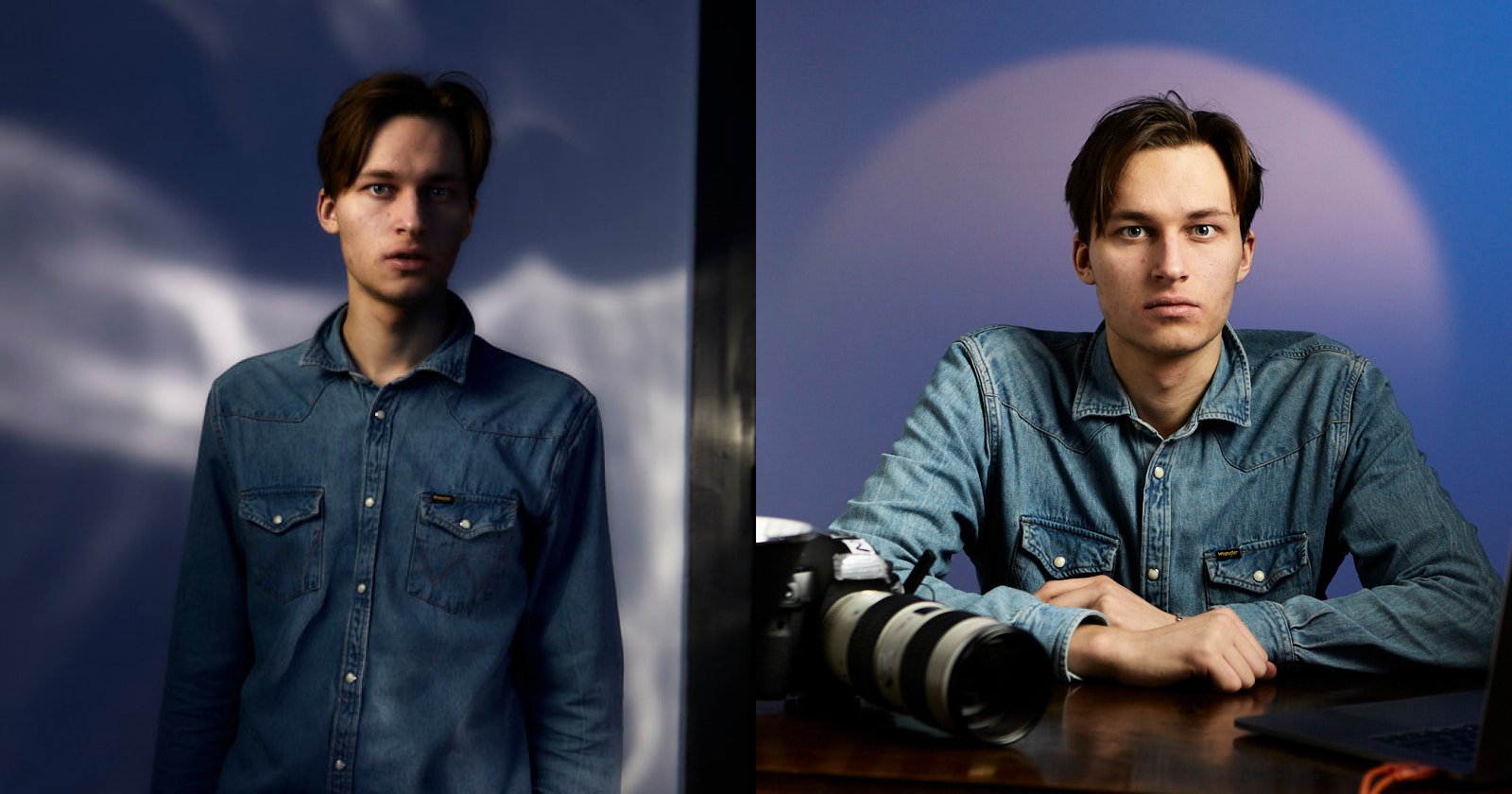 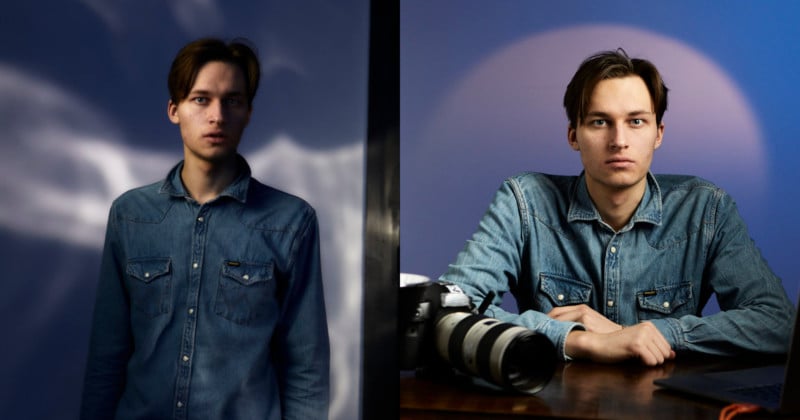 Light shaping tools are very expensive. What if you could take any object and turn it into a modifier? That would save you a lot of money as well as give some unique results. In this article, I will share some everyday objects that you can turn into light modifiers to get different looks.

For example, a softbox will take a small point light source: your strobe, and turn it into a softer, diffused light. A different example would be the NarrowBeam reflector: it will take a bare-bulb flash and turn the light into a hot focused beam.

What dedicated light modifiers do is change the character of light — the catch is that every object changes the light in one way or another: they either reflect or diffuse light (and very rarely polarize). In fact, we see objects only because they interact with light. Should an object somehow not interact with light (not even absorb) at all, it would be completely invisible to our eyes.

Let’s take a look at various everyday objects we could try using as light modifiers (note that the example photos are quick snapshots showing a glimpse of what the resulting light looks like rather than final, polished portraits):

I’ve been showering with this curtain for some time and noticed that it casts interesting patterns on the bathroom walls under some light conditions. Having given this some thought, I realized that this curtain is essentially a tile pattern of colored gels. That led me to experiment with the patterns it produces. 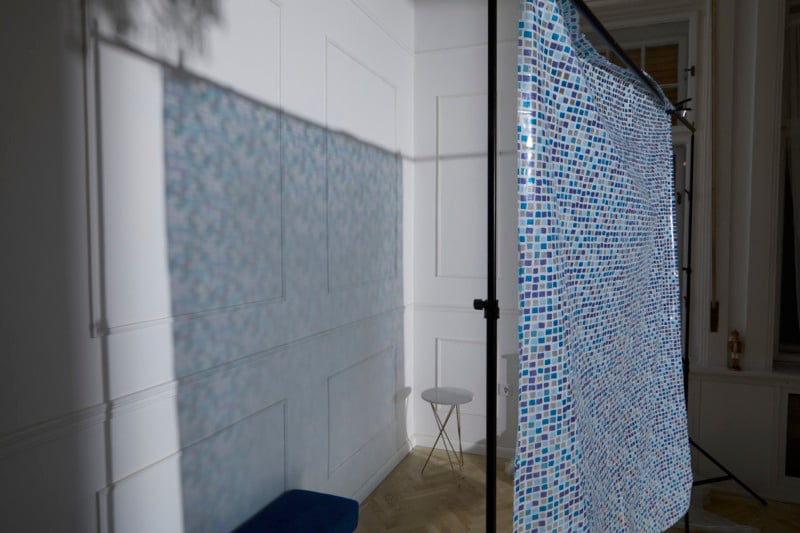 There are essentially three properties you need to pay attention to when working with such curtains: light coverage, light to curtain distance, curtain to background distance.

Changing the coverage will control how much of the curtain is illuminated, hence making the patterns bigger or smaller. Closely linked to coverage is curtain-light distance.

If you place your light close to the shower curtain, you will get a barely noticeable pattern because of the diverging lines that light sources produce. As you start to move away, the pattern will become more apparent. The further your light is the more apparent the pattern cast.

A great tip is to use a hard reflector that will focus the light, another idea is to use an optical snoot which makes light travel in straight lines as opposed to diverging.

The curtain to background distance will further change the pattern on the background. If you move the curtain closer, the pattern becomes more defined, while moving away will have the opposite effect.

One cool thing about shower curtains is that they can be used for interesting background effects. One such way to use them is by casting the light pattern onto a diffusion frame and using that as a creative background. If you want to have the shower curtain as the background, I suggest firing into a diffusor to even out the light spread. See below: 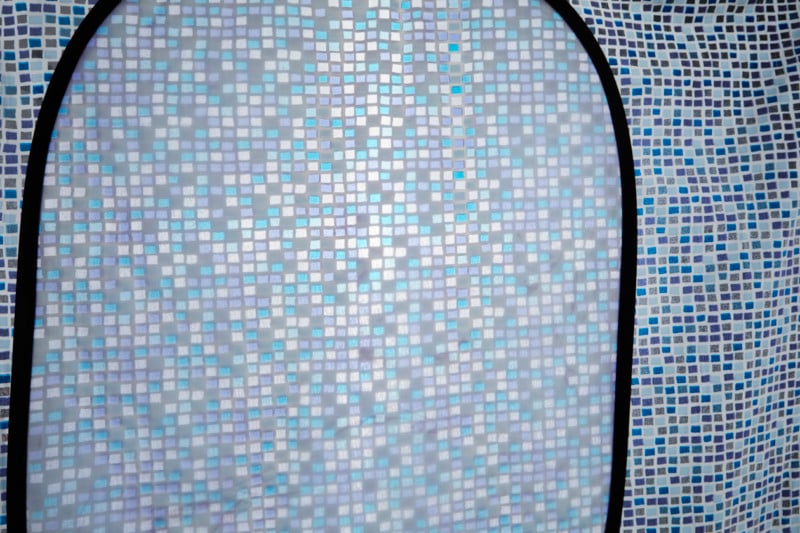 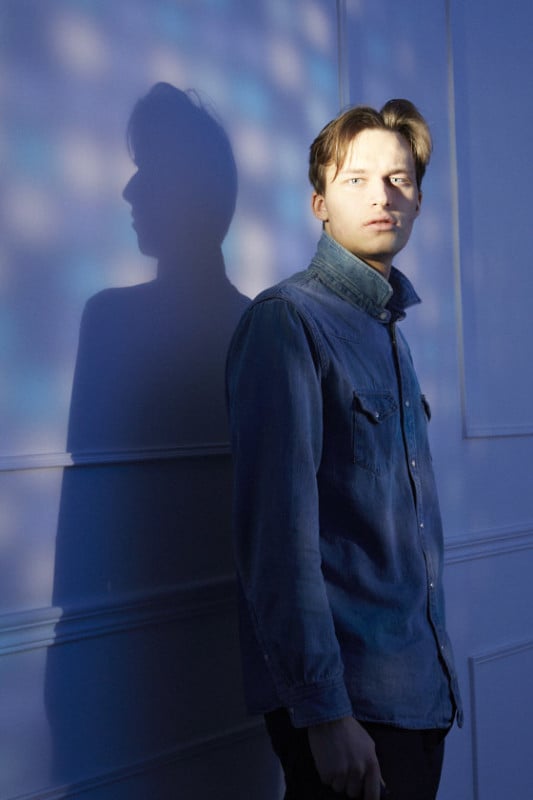 Mirrors are fun because they take diverging light and focus it more or less. You can get mirrors of all kinds, one interesting idea is to try convex and concave mirrors. They will reflect an unpredictable but beautiful light pattern. If you use a plain mirror, it will project the shape of your modifier on the surface. One cool thing you can do is create circles without an optical snoot.

Bendy mirrors can also be handy. While I don’t own a working one myself, they have been widely used by photographers to create unusual light. A large bendy mirror can also double up as a background or floor material.

Here are some examples of a photographer using his large mirror in studio work: 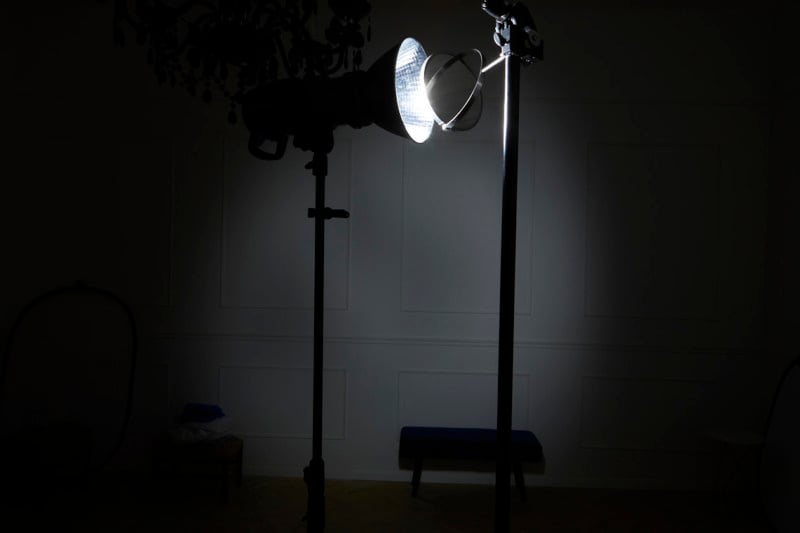 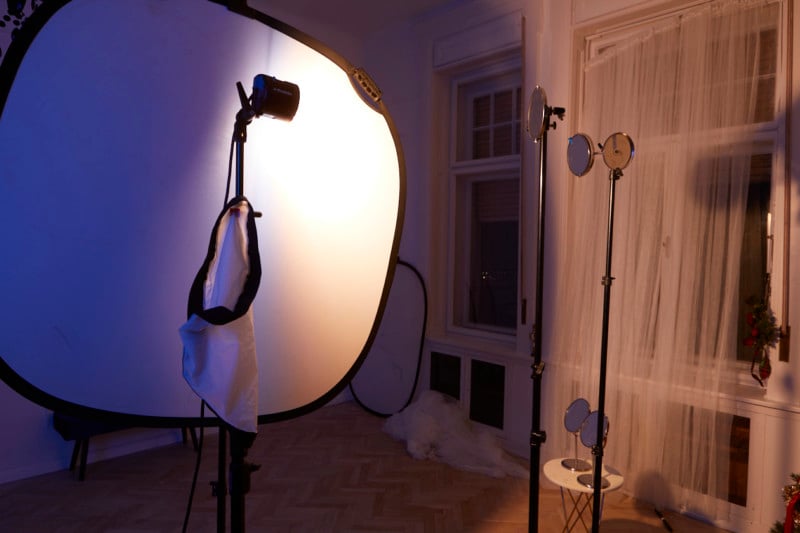 Regular curtains are fantastic diffusion material. Sure, they might change the color temperature of your light, but they can be used for diffusing your light — especially on a budget. Being rather affordable, these curtains are also perfect for creating custom gobo effects. You can take a knife, cut your curtain to the desired shape, and use it as a custom-made modifier.

If you want to make using shower curtains more comfortable, I suggest purchasing a grip frame which you can put in C-stands. 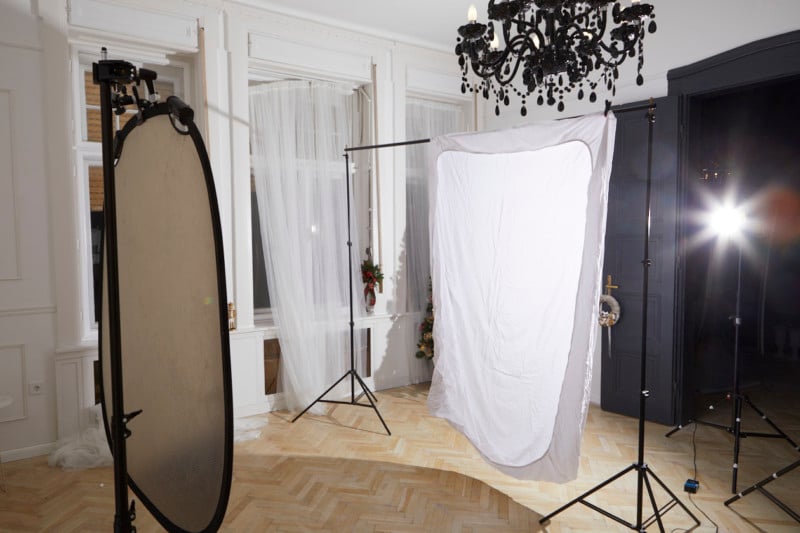 Aluminum foil (or tin foil) is similar to a bendy mirror, but it will create a slightly different light pattern.  One interesting idea is to purchase a wide roll and wrap a piece of foamboard with it. This will create a big reflector. Importantly, you want to make sure your tinfoil is as smooth as possible because the more damage it has, the more it becomes like a regular $30 round 5-in-1 reflector.

To achieve good results, you should use a small light source, ideally one that is optically focused or at least gridded to 5 degrees. Place your light close to the foil and play around until you get the desired effects. 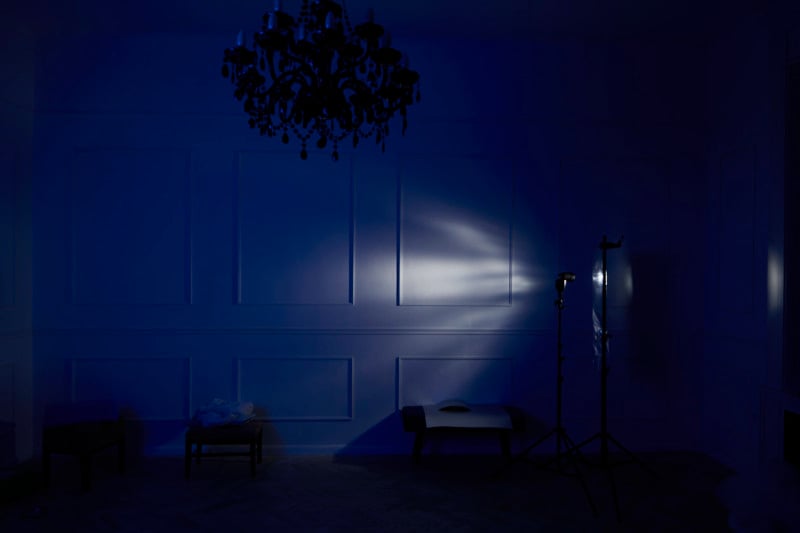 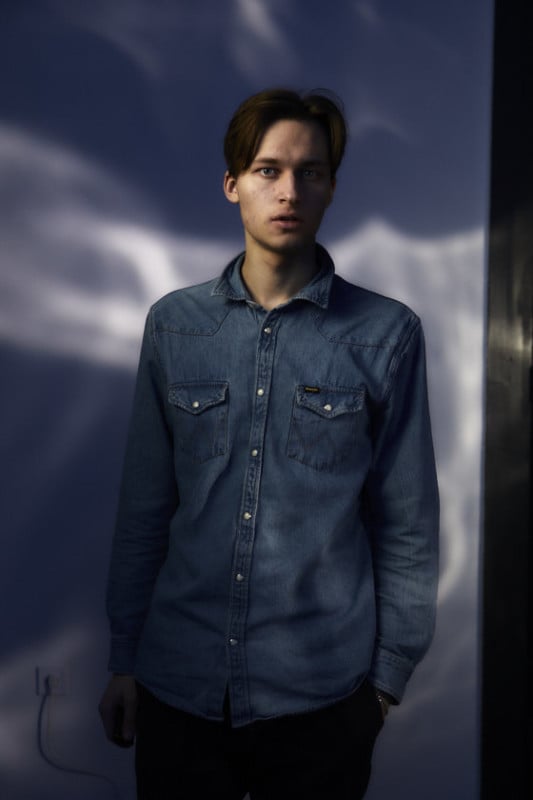 Available at your nearest hardware store, foamboard is perhaps the most underrated of them all. It can be used to create massive and cheap V-flats, as well as custom gobo patterns. If you purchase a foam-core fork, you can mount your custom creations to c-stands and use them as full-fledged light modifiers even in the most professional situations.

If anything, a custom foam-core gobo is something many professional photographers use. Why bother with buying a pre-cut one if you can make one? 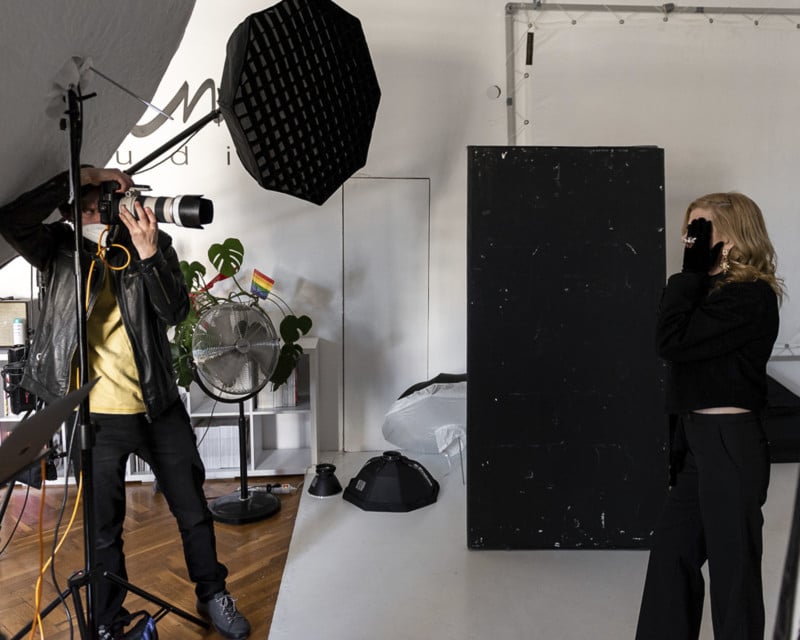 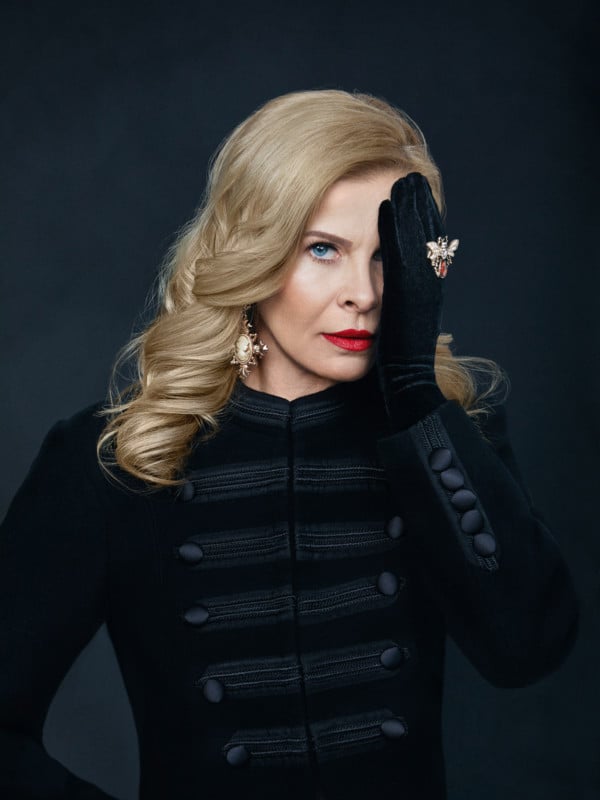 This one, perhaps very unexpectedly is an alternative for gels. Trash bags come in different colors and are a lot cheaper than gels. If you purchase enough, you could have a full arsenal of gels. The beauty of trash bags is that you can change the gel saturation by simply folding the bag. My particular one was blue, I tied it around alight and got a gelled effect no worse than by using real Rosco or Lee gels. 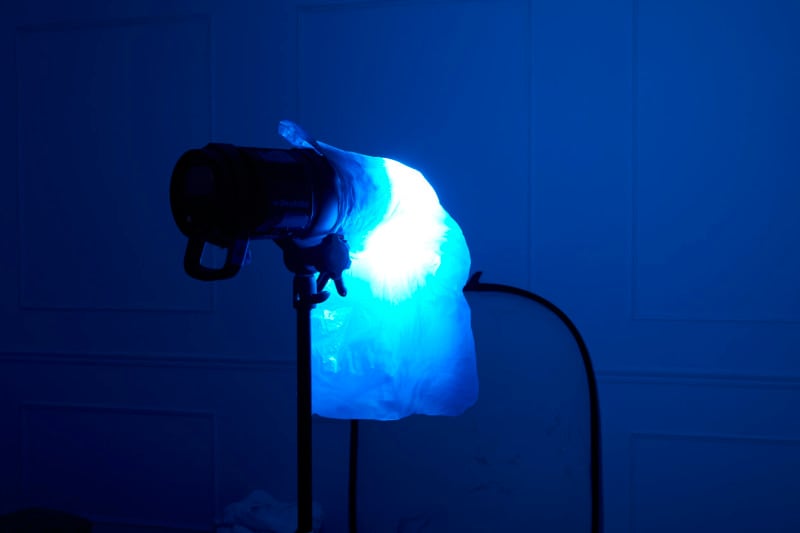 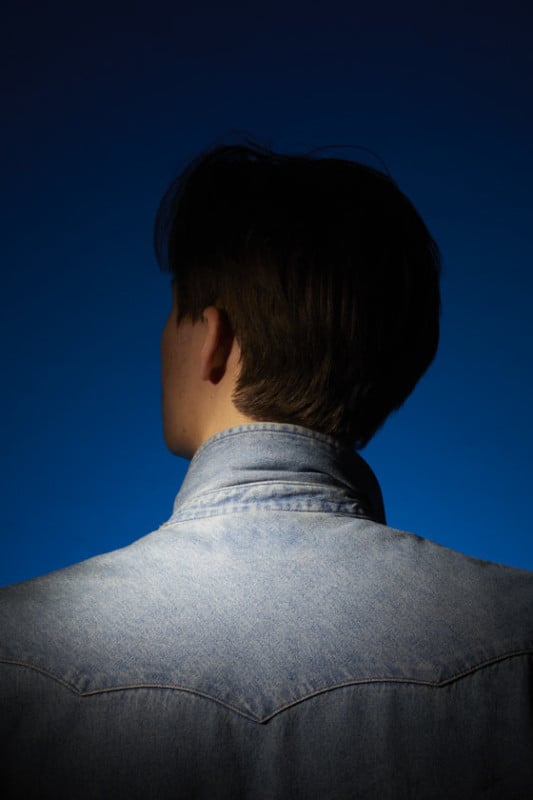 The way to discover your own light modifiers is to pay attention to how the light looks. We have become used to seeing a lot of different light patterns and stopped noticing the differences between them. But, if you do, you will end up putting trash bags on your lights, blasting them in mirrors, and getting unique results.

There is really so much you can do with mass-produced light modifiers. Get creative with your light and try doing a shoot without any dedicated modifiers and only with the stuff you find lying around at home.