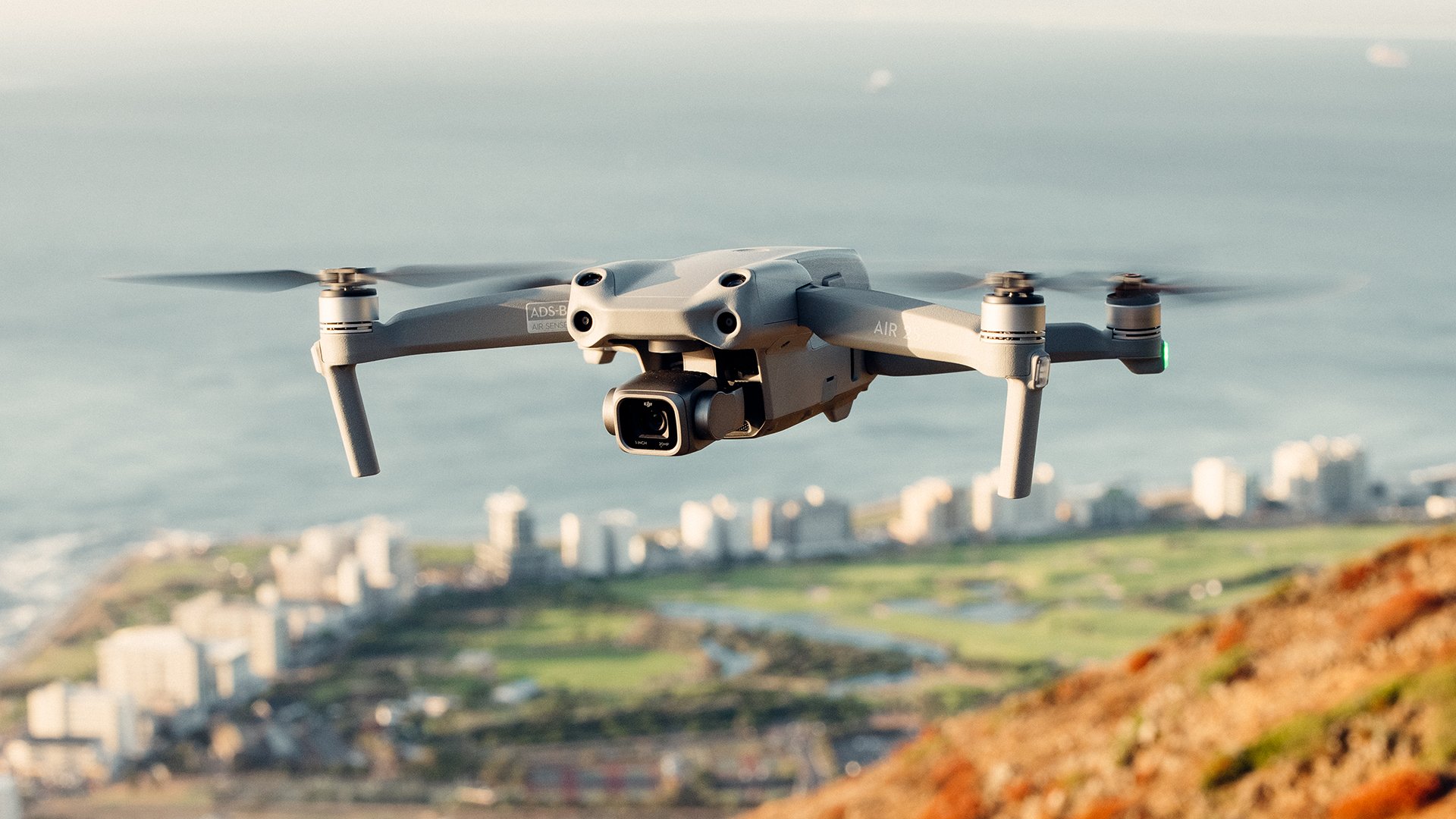 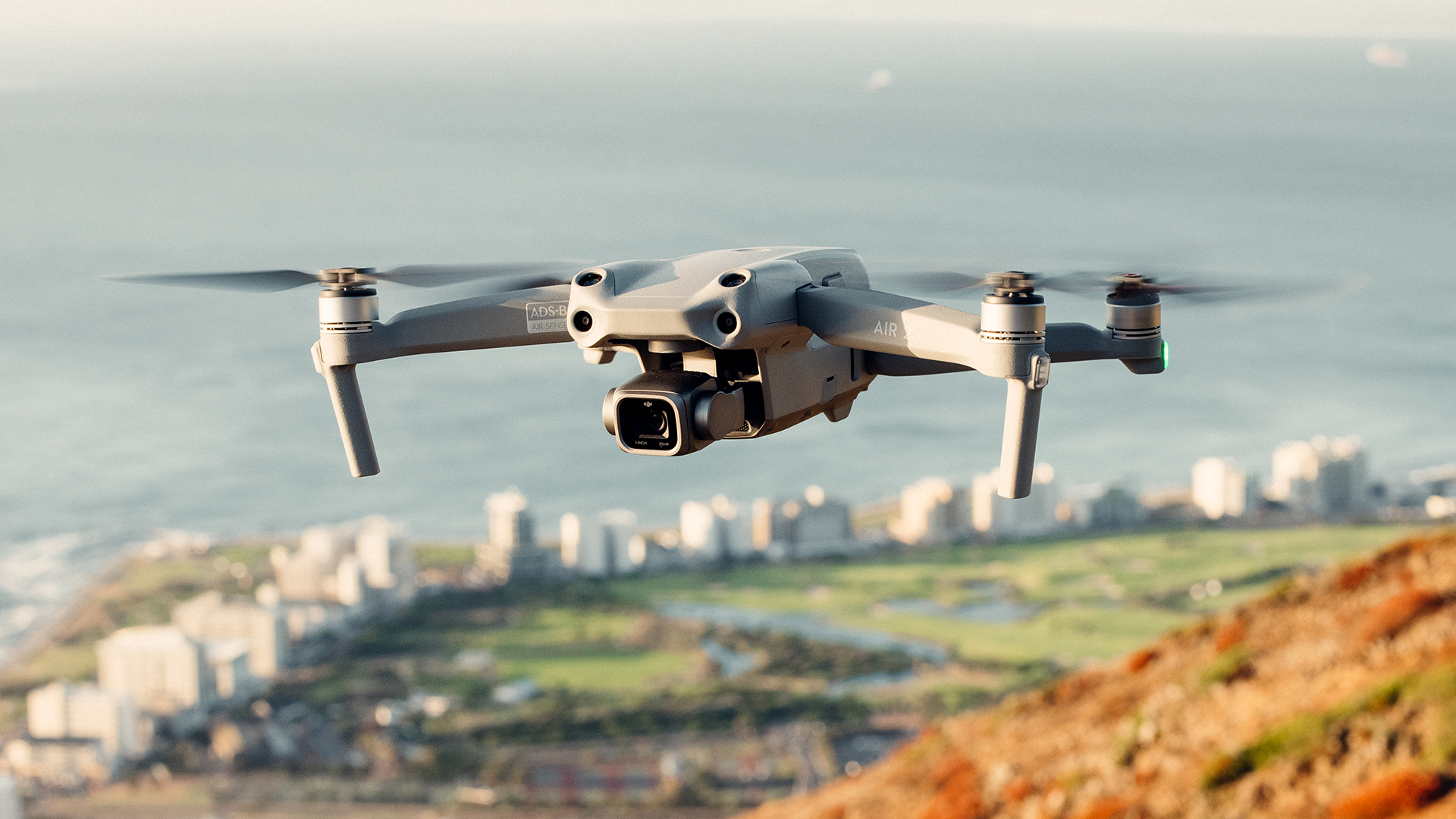 DJI has expanded its Mobile SDK for Android to support the DJI Air 2S, Mini 2 and Mini SE drones. Yes, that’s right, for now, it’s Android, although an iOS update is expected soon. Android first is a very odd move these days, especially from a company like DJI, but here we are. Interestingly, the recently announced DJI Mavic 3 hasn’t made it onto the compatibility list (yet).

The Mobile SDK allows app developers for mobile apps like Litchi, DroneLink and DroneDeploy unlock new features and tools allowing users to control their drones in ways the DJI app doesn’t allow. Like being able to set up waypoint missions or all manner of other things that the standard app for your drone won’t let you do.

The Mobile SDK has been around for a while now, supporting DJI drones like the Phantom 4, Mavic 2 and Inspire 2 – the kinds of drones you’d typically use for advanced things like waypoint mapping and tracking. Now, this functionality has added support for the DJI Mini 2, Mini SE and Air 2S, allowing you to perform these sorts of tasks with those drones, too.

While DJI obviously wants to sell its higher-end drones for custom uses like this, their lower-end drones are more than capable of such tasks these days, as technology has improved. More advanced GPS systems have gotten smaller and more accurate and the cameras on lower-end drones are now higher resolution than they were just a couple of years ago.

Exactly what new features does this bring to the Mini 2, Mini SE and Air 2s? Well, as well as custom waypoints mentioned above, you’ll get Follow and ActiveTrack – yeah, that’s right, features you didn’t even know you had and don’t have with the DJI app. The SDK will also have access to an array of other features including Orbit and Follow Me flight modes.

It is worth noting that while support for these drones has now been added to the SDK, that does not necessarily mean that the apps mentioned above, or similar sorts of apps, support those drones yet. One that has, though is Rainbow for DJI drones. It’s also worth pointing out that these apps generally don’t come cheap, with some, like DroneDeploy costing up to $299/mo for a single user. But, pricing will depend on your needs and the features and services you choose to go along with it. Litchi, for example, is a one-off $22.99.

While it might seem odd that such relatively inexpensive drones are getting access to these features through relatively expensive hardware, but for professional users who depend on waypoint and mapping features, going with something like the DJI Mini 2 or Mini SE opens up a lot of potential shooting scenarios that they wouldn’t otherwise be able to shoot in due to the fact that they weigh less than 250g. So, you can fly in places that you wouldn’t easily be able to with something like the Inspire 2.

It would be nice to see some of these features come to more reasonably priced apps for personal users – particularly the Follow, Orbit and ActiveTrack stuff that you can’t ordinarily get on the entry-level drones but I’m not going to hold my breath.

If you want to find out more about the DJI Mobile SDK, head on over to the DJI website.